Tomasito and his polkadot underwear

The Jerez artist performed at the Festival Flamenco on Fire in Pamplona with pieces from his first compilation record.

“The good thing about flamenco fusion is there’s always food on the table” said Tomasito just as he was beginning his show at the Tres Reyes Hotel in Pamplona before a seated audience, something he’s not accustomed to, this man who always wears heeled green boots.  From the outset, it wasn’t his audience, but he didn’t care.  “Number 22, the two ducklings, number 15, the pretty girl” said the clever showman of rhythm, full of sass in a venue that seemed more like a bingo parlor than the suitable place for a Jerez fiesta.

Tomasito brought his first compilation record, Ciudadano Gitano (El Volcan Music, 2017), to the Festival Flamenco on Fire: “because not everything is on Internet”, and “because there are some songs from when I used to sing well”.  The man from Jerez de la Frontera started out dancing, batting his eyelashes, his skeleton and his bangs, and doing footwork at an insane speed leaving no doubt as to his capacity for getting people to eat out of his hand, something that comes easy to him because he knows exactly what his space is and what the job requires.

He started out with “Al Abandono”, his «caño loco» style rumba reminiscent of Los Chichos and Las Grecas passed through a sieve, which consists of removing the drama from any piece of music.  He sang “Libre y a mi Manera” without stopping dancing, hypnotizing and delivering the occasional message because Tomasito is a hoot, but not mindless.  In his humor there is truth, and bits of lies, because he doesn’t aim to draw blood, just graze the surface. With “my dear thieves” he managed to get the audience on his side, and he himself took charge of saying whom he believed robbed the most: “politicians and bankers!” he said, with a flourish of rumba, and that was when the Pamplona audience was at his feet.

To round out his performance, he imitated Terremoto and Tío Borrico singing “oh mother, I thought it was raining, but no water fell”, but on his own terms and his own good time.  The people wanted more, and they got it: “Camino del Hoyo”, a piece he conceived with Los Delinqüentes, was the fiesta finale that Tomasito celebrated taking off his shirt, his boots and his trousers, showing off his polkadot briefs and waving goodbye, leaving a trail of good humor, compás by the truckload and above all, happiness, lots of happiness. 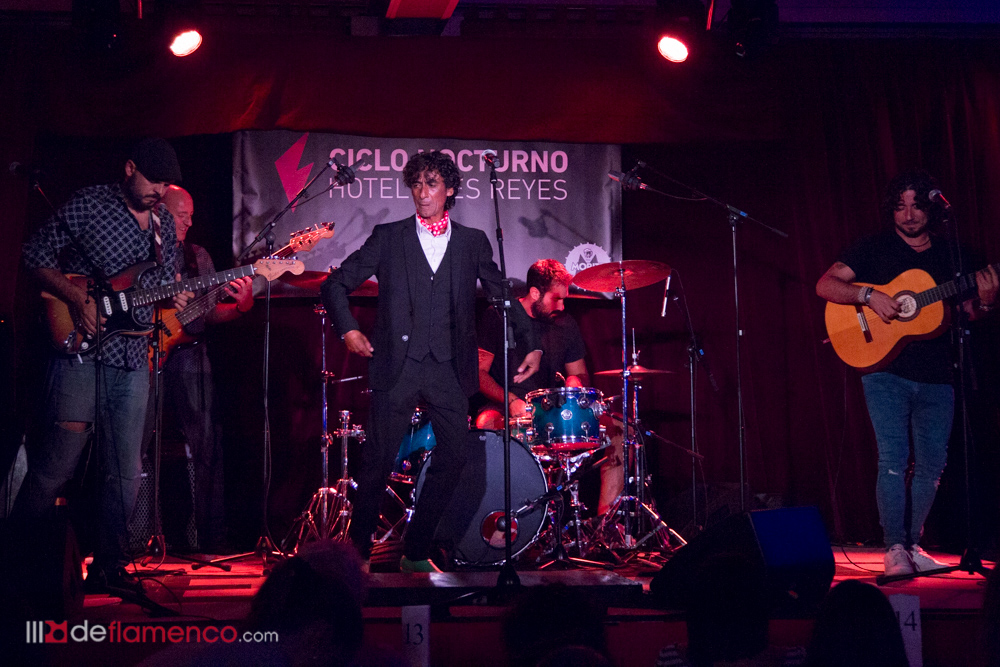 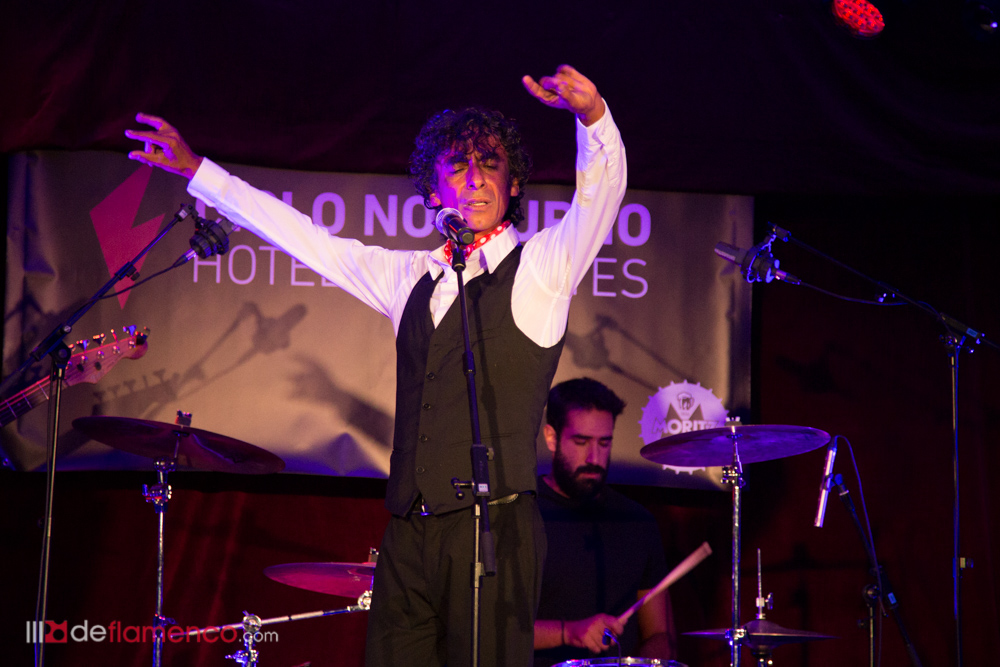 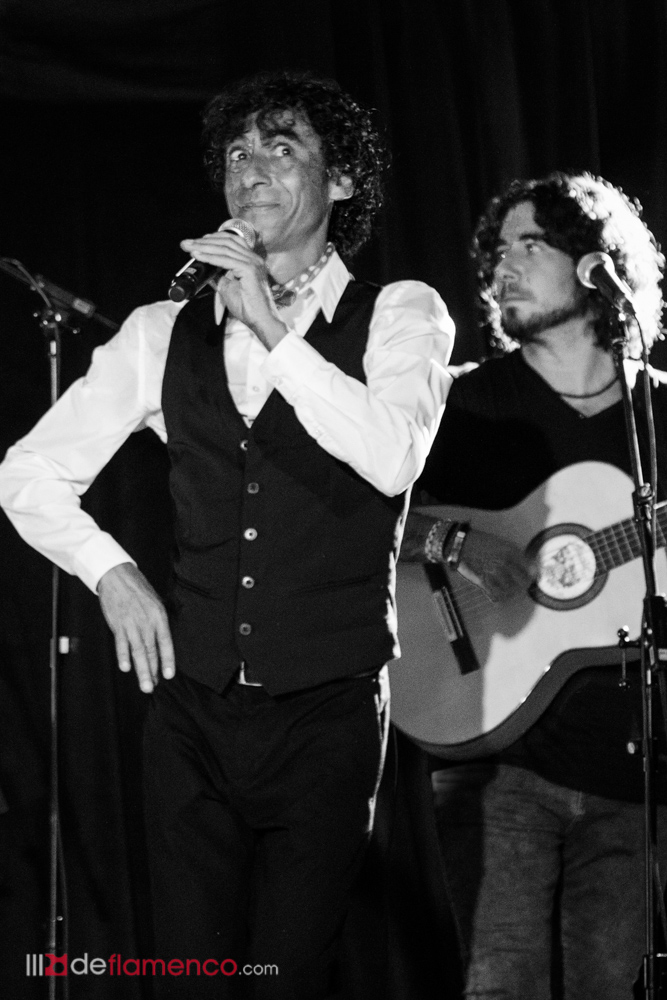 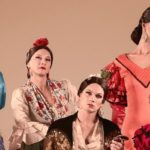 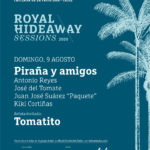