The work of Taller de Músics brought 30 musicians together, including Arcángel and Enrique's son Kiki, to remember the Granada singer on the seventh anniversary of his death. 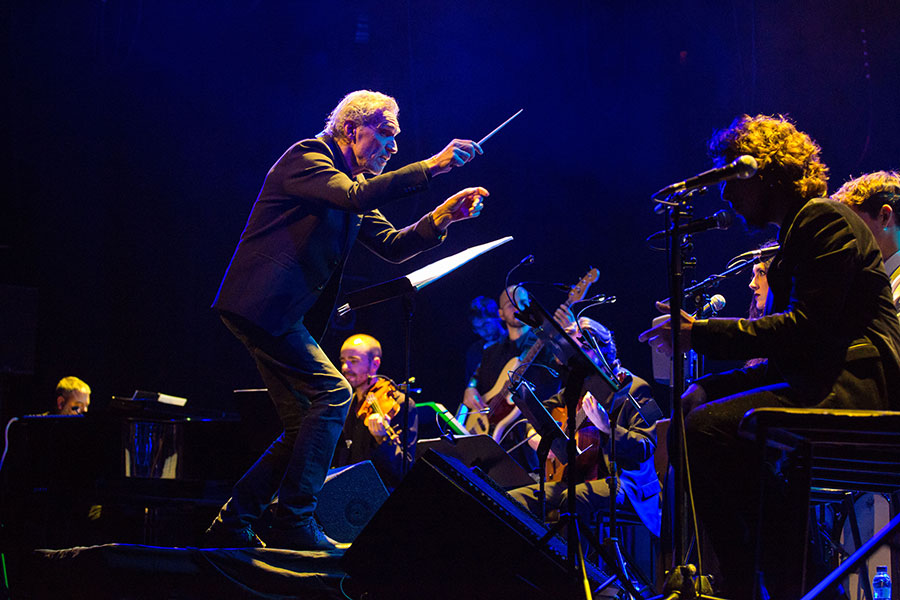 The show organized by the Taller de Músics in the Sala Barts to remember Enrique Morente on the seventh anniversary of his death, kicked off with a flamenco segment titled “Alegoría”.  His son Kiki Morente began, alone and without music, with verses commonly sung by his father, and ending with alegrías.  What came afterwards was a short succession of interpretations between Enrique’s biological son, his adoptive one, Arcángel, and guitarist Chicuelo.  The guitarist just played a solo, then going on to accompany the singers’ abandolao forms sung together.

It was immediately obvious the “brothers” these two are.  It was clear in the way they look at each other, and the good rapport they have; that complicity and emotion took care of a little-rehearsed duet, and in the way the guitar also went its way.  The best thing of that first part was Arcángel’s soleá and siguiriya, leaving no doubt that he, as little similarity as there is, is the interpreter who today best honors the memory of Morente.  Among other things, because he doesn’t take Enrique’s name or work in vain.

After that somewhat disorganized beginning, the réquiem began, and more than 30 people went up on the stage of the Sala Barts directed by Joan Albert Amargós.  It all began with some lovely wind instruments that were the prelude to a more classic composition, then the band with its pure jazz tone.  It all went perfectly, fitting right in with the 49th Voll-Damm Festival Internacional de Jazz of Barcelona, and it was the composer pianist Joan Díaz, who had already mentioned in the press conference that his tribute would follow that path.

The singing began with Kiki and a verse of Mario Benedetti’s:  “Sigo en pie por latido / por costumbre / por no abrir la ventana decisiva…”, leaving no doubts about his strengths and weaknesses.  Kiki has his father’s delivery, something enjoyed by anyone who ever saw a performance of “El Ronco de Granada” as he was nicknamed. Part of the heir’s attraction is his on-stage presence, his way of so ably managing things that might not be quite ready.  It’s no small gift in an artist; the problem arises when he plays too many cards at once.  And that’s how an ability becomes a weak point.

A duel of voices

In Kyrie Eleison, the “señor, ten piedad” of Christian liturgy, Pere Martínez appeared singing in Catalonian a verse of Manel Forcano’s.  Paula Domínguez came on alone with an Alberti verse: “En toda la tarde brilla una luz de pesadilla…”, and it was her job to deliver a fine-tuned but sweet line, in the all-too-abundant style of a female interpreter.  Paula has other, more forceful registers that would have served her and the work better; at times it seemed more like a musical than a requiem.  Martínez also did little in the way of a singer, as good as he is.  However, in the unintended but inevitable duo of voices, Martínez stole the moment with his capacity and personality, although the role of an overly obvious singer fell upon him more than once.

The veteran of the group, Arcángel, joined the rest for a round of tonás that was to be the elegiac moment of the service, but it was precisely then that the orchestra dominated everything.  The group had already stomped on musicians like Marc Miralta, the galactic drummer, as if they were hidden within a show in which a bit more energy was missing.

To judge a work that probably won’t be repeated, as it was “an unrepeatable and exclusive act” as explained by the president of the Taller de Músics, Luis Cabrera, is difficult.  Also because the motivation was a sad and noble one: remembering Morente on the anniversary of his death.  And all the more so upon seeing the widow, Aurora Carbonell, so moved.  Which is why the question of whether a tribute of this type is good or bad, flamenco or not, or if Morente was evoked or not at all present.  The question is how much was said about who this singer was, which is what a requiem is about, a mass for the departed, a panegyric or an obituary, to highlight what the individual did that was different, great or worthy of being remembered.

For those of us who saw Enric Palomar’s requiem several weeks earlier at Barcelona’s Auditori, comparison was inevitable.  It didn’t sound like Morente, because on that occasion his son didn’t even sing, but there was risk-taking.  The risk is detected by the spectator when he or she feels that what is being seen and heard is on the verge of failing, of tumbling from a cliff, but then suddenly, when you least expect it, not only does it not fall, but it takes form and grows up and  out.  Something like that happened to the man from Granada in much of his work.  Risk, perhaps one of the words that most defines Morente, although that little thorn was absent from the second requiem. 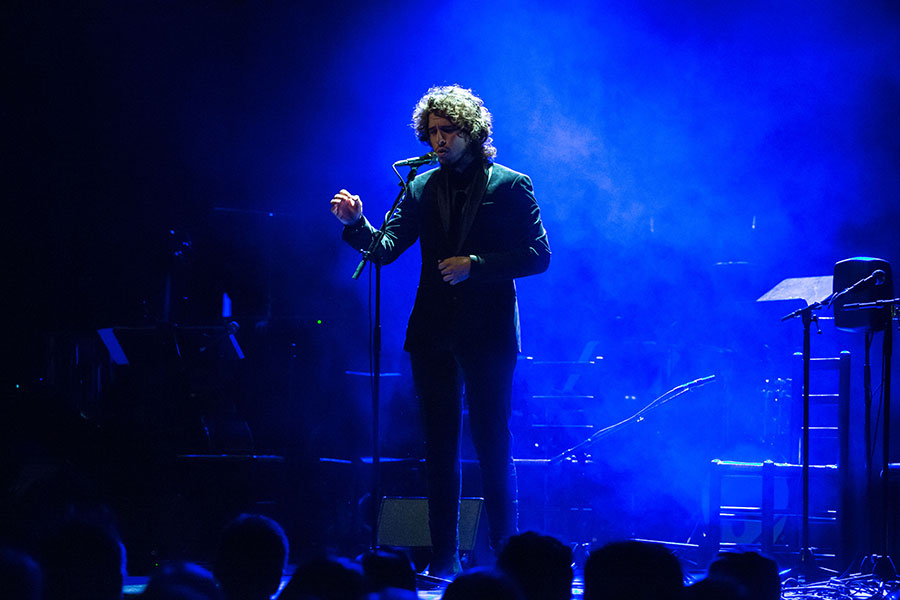 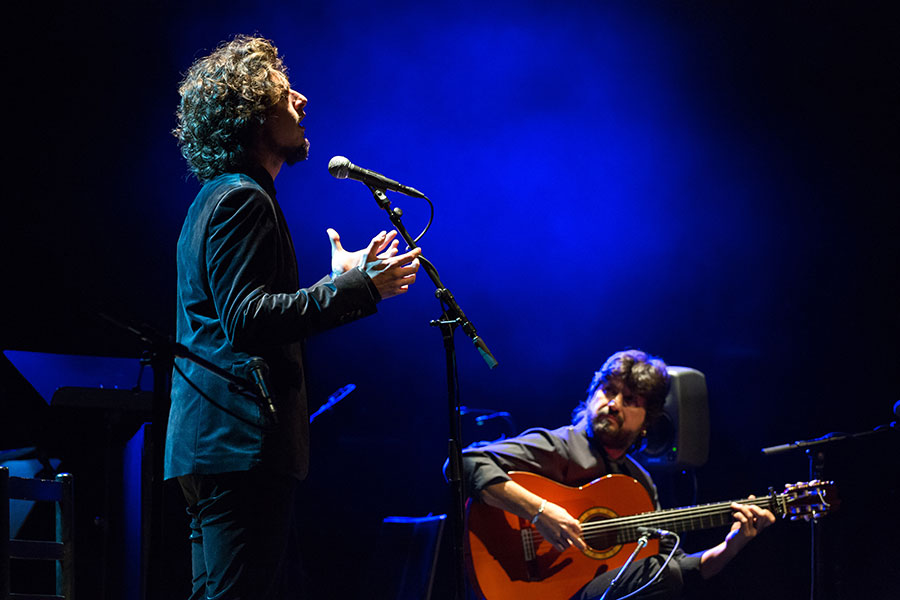 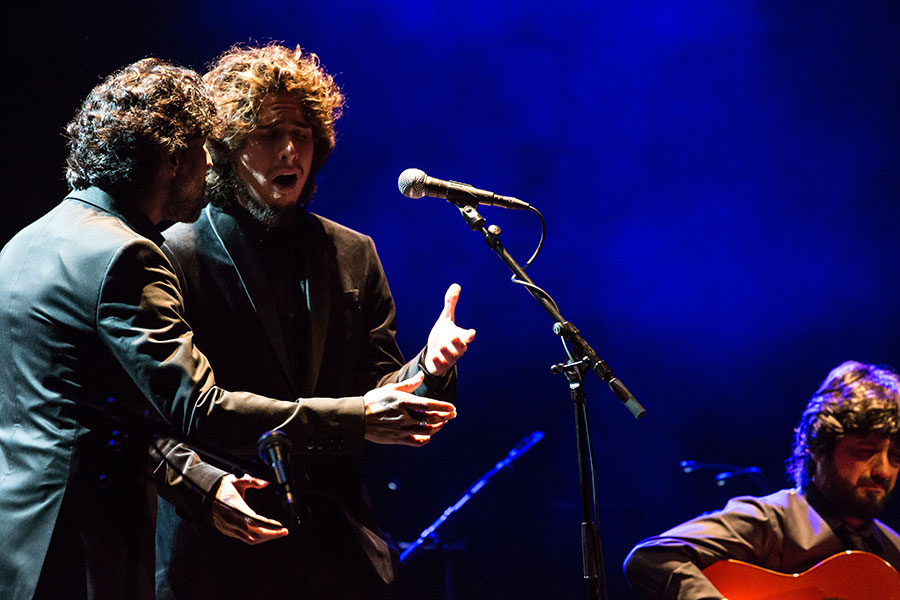 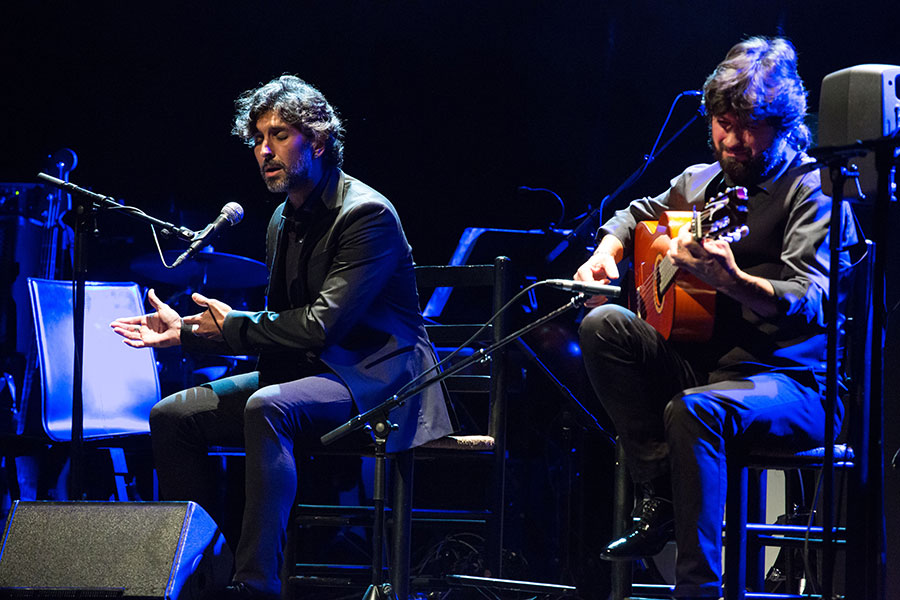 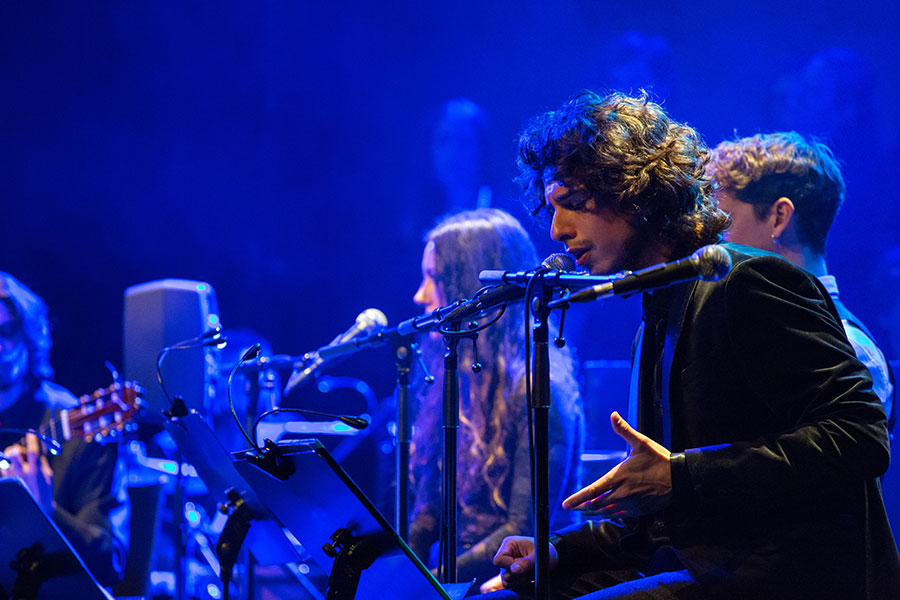 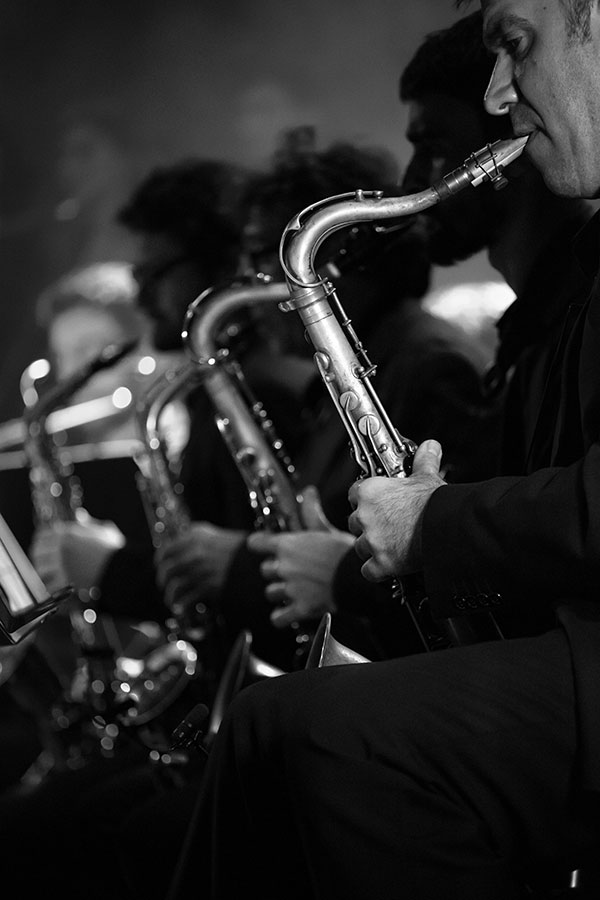 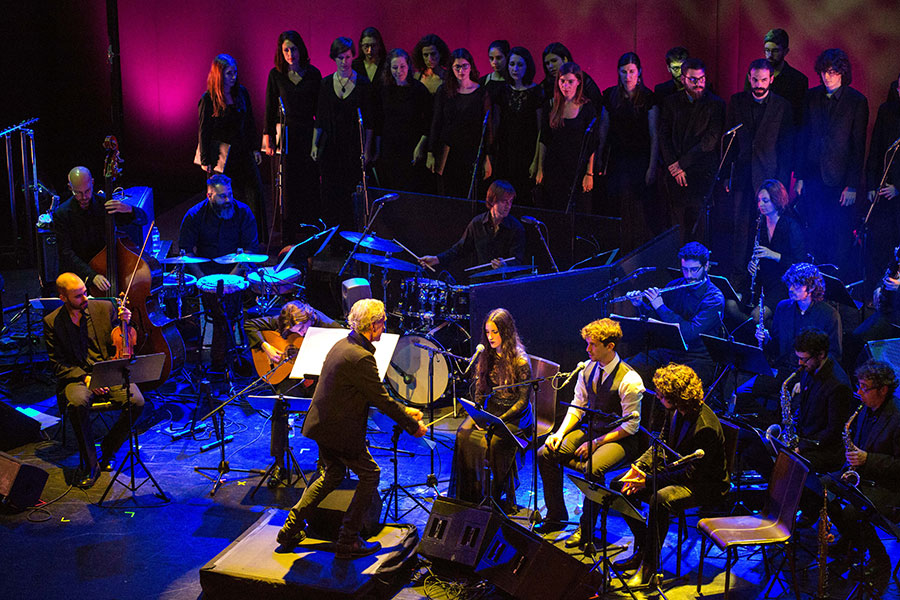 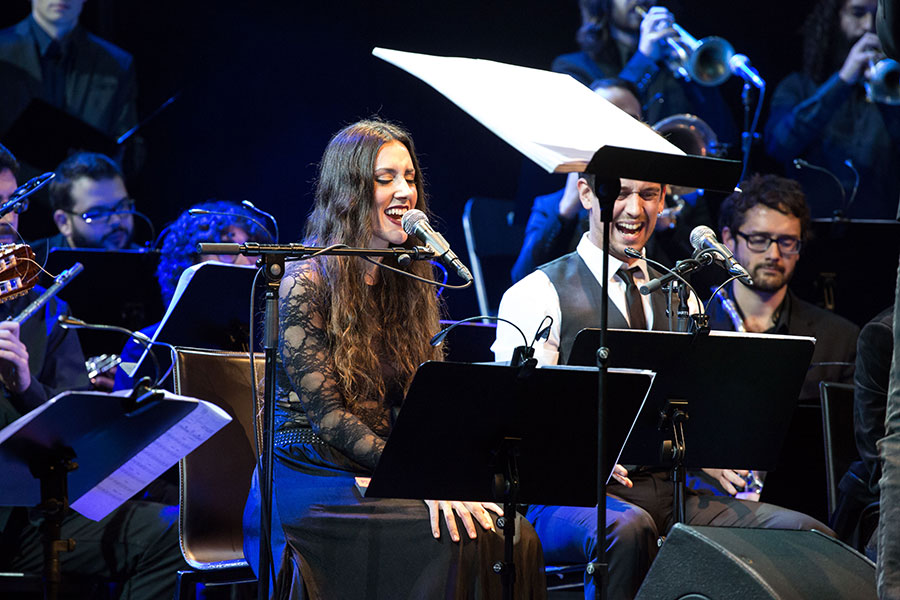 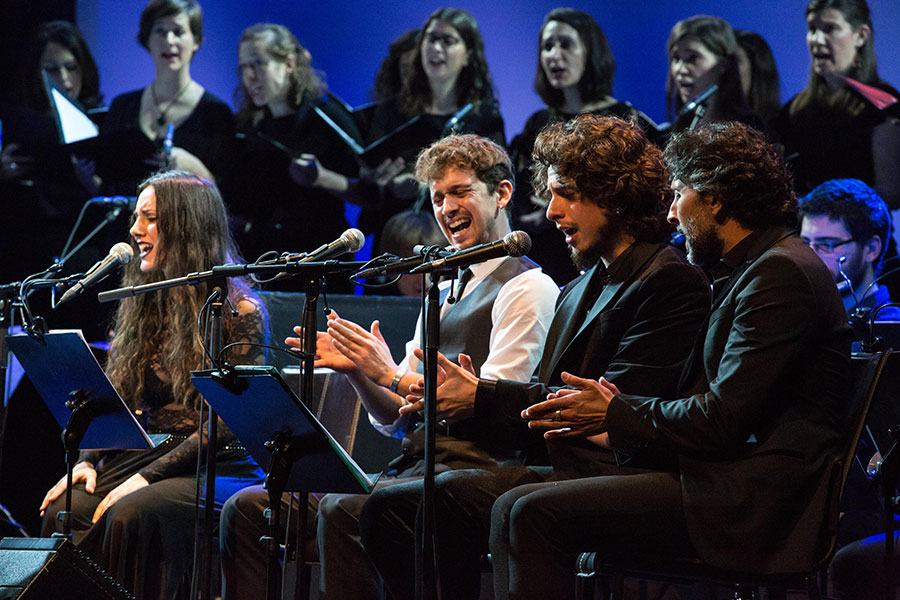 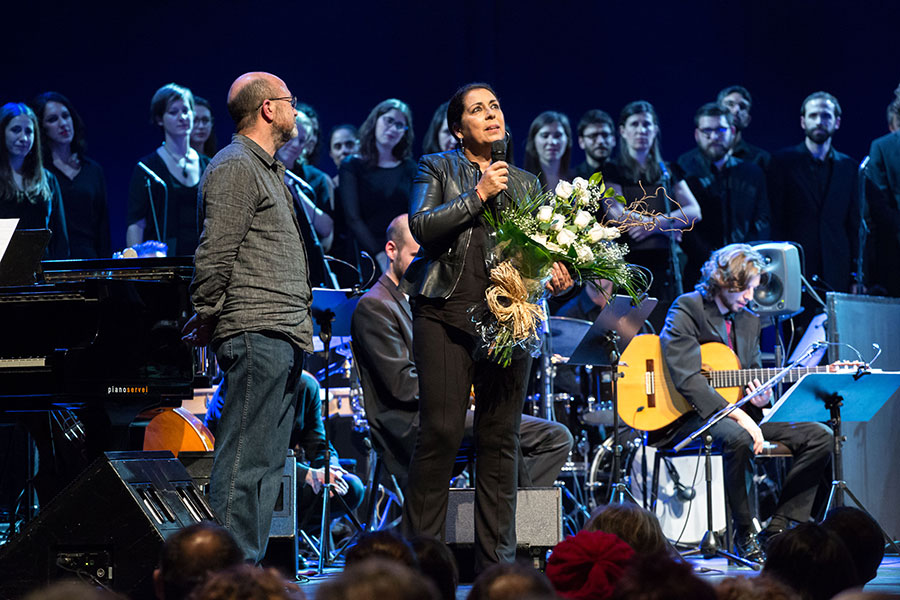 José Valencia: “It's annoying when people decide what kind of singer you are, and what you must and must not do”

José Valencia: "It's annoying when people decide what kind of singer you are, and what you must and must not do"