The second requiem for Enrique Morente in Barcelona stirs conflict

Arcángel, Chicuelo and Amargós are some of the thirty musicians who will honor the singer in a concert the Taller de Músics acknowledges is the “result of a mix-up”. 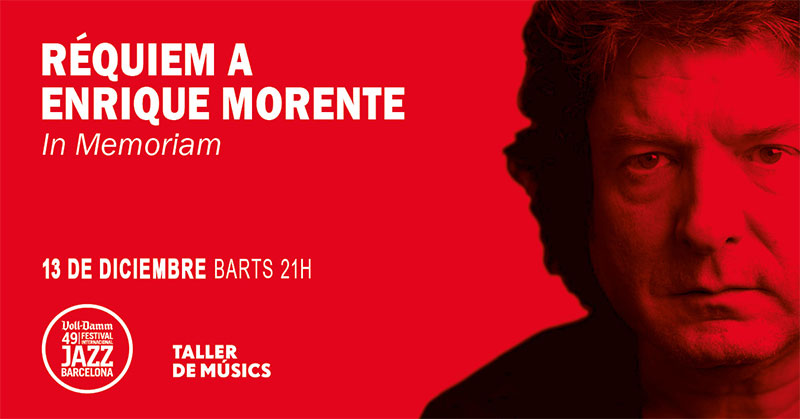 “This requiem is the result of a mix-up”.  That’s how the president of the Fundación Taller de Músics summed up the origin of the concert to be given December 13th at the Sala Barts in Barcelona.  Luis Cabrera, who refers to Morente as a “brother”, explained that coinciding with the seventh anniversary of the Granada artist’s death, they rounded up musicians from a variety of genres to offer a two-part tribute.  The first part, “Alegoría”, is a piece composed by guitarist Chicuelo to which Arcángel and Kiki Morente will lend their voices.  The second, the requiem, is the classic composition of a mass for the departed, with “medieval touches”, as Joan Albert Amargós, director of the piece explained.  The composer, pianist Joan Díaz, clarified that he has tried to recuperate that particular way Morente had of breaking clichés, adding that there will be jazz influences, and warning that “it’s not flamenco”, although the same singers from the first part will be used, with the addition of Pere Martínez and Paula Domínguez.

The preparations for getting the work underway and giving it a little flash are tremendous.  It has been set in the framework of the “49th Voll-Damm Festival Internacional de Jazz de Barcelona”, there are more than 30 musicians, and media from outside Barcelona have been invited to cover the event, something unusual for events of the Taller.  The profusion of media seems to be an indication that this requiem is different from that which was dedicated to the singer on November 4th in Barcelona, a work of Enric Palomar, who until recently was connected with the Taller de Músics.  In that show, there was something that caught people’s attention: the program referred to the honored artist as “singer of the poets”, and Morente’s name didn’t appear anywhere.

“Palomar’s requiem ought to be that of the Taller de Músics, but I had to intervene to keep that from happening” explained Cabrera to the press, clarifying why the singer is going to have two requiems in just over a month.  At the beginning of the press conference, the spokesperson for the Taller explained that he halted the project because he was annoyed by a message from the Catalonian composer in which he was informed that having finished the piece, he would quit his post at the institution.  “I also stopped it because what he was doing wasn’t a requiem, but more like a cantata” he explained, but afterwards he admitted he hadn’t even heard the work when he decided to stop it, and that it was an internal problem that came from outside and caused up to nine people to quit their jobs at the Taller in recent weeks.

If Cabrera managed to keep the November 4th tribute from using the Granada singer’s name, it was for two reasons: one, because in the contract with the Auditori, there was no mention of the piece being a requiem, nor that it would be dedicated to the singer, something that would have been normal in this type of commission.  And two, “Enrique Morente” is a European Copyright since February 2011, and Aurora Carbonell, the artist’s widow, sided with Cabrera in the conflict, and made use of her rights, asking the Auditori not to use her husband’s name in any work.

With this panorama, you might think the tribute to Morente in Barcelona was the first sign of collateral damage in an internal conflict of the Taller de Músics, but in actual fact, the dispute brought about there being two tributes to the Granada singer, instead of one.

The resulting piece on November 4th, was a réquiem in the classic style, and not a cantata as implied by Cabrera.   The work was divided in two parts: one was “El Amor Brujo de Falla” interpreted by the OBC and directed by the more than capable hands of Josep Caballé, who, in the same show, also directed “Las Tres Danzas Españolas” of Granadors.  And Palomar got in up to his neck to honor “the singer of the poets” whom he was not permitted to name.  It’s true the magnificent work of the Orfeó Catalá, Martínez, Membrives and soprano María Hinojosa was as times overshadowed by the orchestra, but the mix of verses in Latin, more appropriate for a deceased person’s mass, speaking of that pagan god Santiago Auseron, was moving and powerful, and came off as an excellent fit.

Palomar took risks, as did Morente, and it worked out, leaving the Taller de Músics with a dilemma, and Joan Díaz with the task of having to compose a new requiem in less than four months.  He is more than qualified, his curriculum speaks for itself, and he has other advantages: Amargós’ expertise, verses selected by poet Manuel Forcano, the command of Morente’s repertoire in the voice of Arcángel, repercussion in the media backed up by the city’s jazz festival and the support of the Morente Carbonell family.  With those ingredients, it’s the Barcelona audience that will likely come out on top. 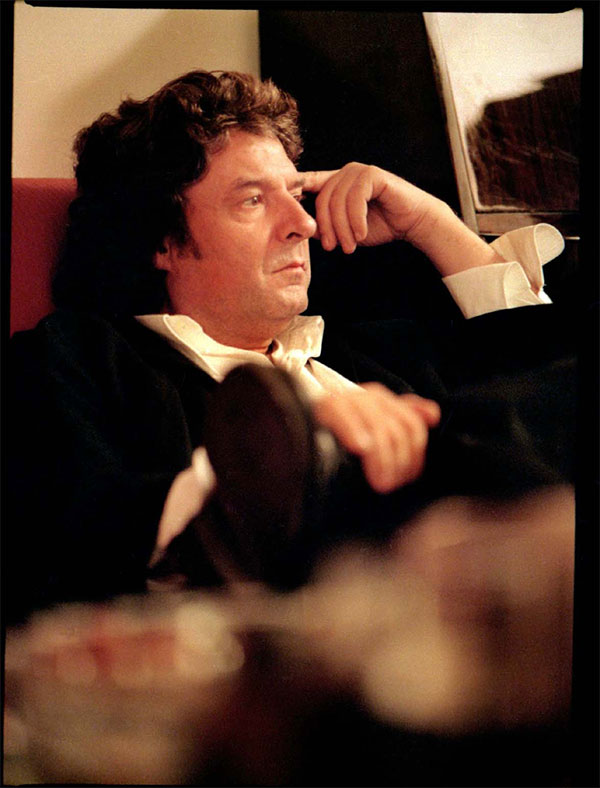