Zambomba Flamenca at the Teatro la Latina in Madrid

A brilliant show in which Christmas songs take the lead

They say the zambomba has been a Christmas tradition in Jerez since the 18th century.  In those days the entire history of flamenco was still waiting to be written, the proto history, historic flamenco and all the rest.  So the show being presented at the Teatro de la Latina in Madrid has the tradition of singing villancicos, along with today's flamenco.  The show parallels the repertoire of the recording “Madroños al Niño” (Universal), and along with the scheduled cast, the audience was also treated to the presence of Antonio Vargas “Potito”. 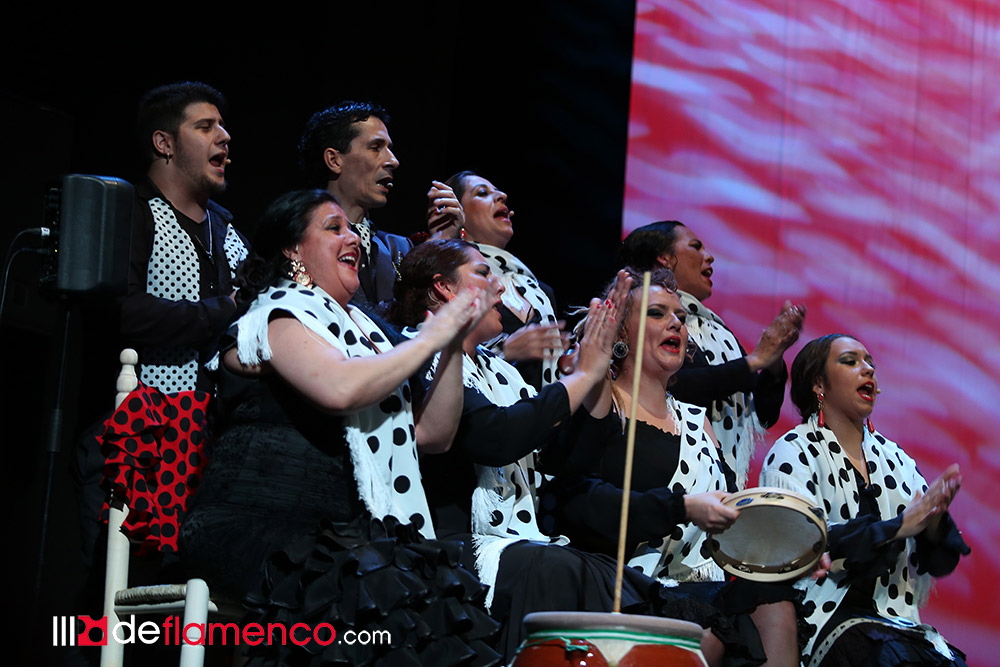 A collective show that respects the concept of the record so that the night of the debut, the presence of Diego Carrasco didn't reach its specific gravity from the compás guru situated center-stage alongside Tomasito.  We all know the ability of Diego Carrasco to dominate every flamenco gathering, past, present and future.  But Diego also respects his fellow artists (the diversity of songs from the Santiago neighborhood, Jerez and all flamenco) and thus Chelo Pantoja, María Terremoto and Naike Ponce each had their place in the spotlight.

Villancicos are the vehicle for this expression.  All in all, several agnostics present found the show did nothing to perturb their freedom of thought or religion.  They don't stop listening to villancicos but, at the same time, there's no lack of good solid flamenco singing.  The show is well-constructed, with clean staging and good entrances and exits of the artists.  Diego Carrasco didn't abuse his strength, and managed to introduce a raft (full of Arabs and blacks) in his text which didn't hurt the Christmas spirit or the story-line one bit.  Tomasito was brilliant in his performance, although he had a hard time getting the audience to sing a complex chorus.

The show makes you want to go down to Jerez and participate in a zambomba from inside as long as you can keep up with it.  But this is a show, and there's a script and schedule to keep.  And so we were left wanting more.

It's good to remember Diego Carrasco's message regarding the intention of the show as expressed by the man himself:  “You wake up in the morning in Jerez, and you see the kids in the patio singing bulerías…so you can imagine what Christmas is like.  That's how we express ourselves.  If we can transport that to this temple of popular art, and top it off with peace and love in these unpleasant times, that will make us happy because this theater, the Latina, is the sacred abode of that grand dame, Lina Morgan”. 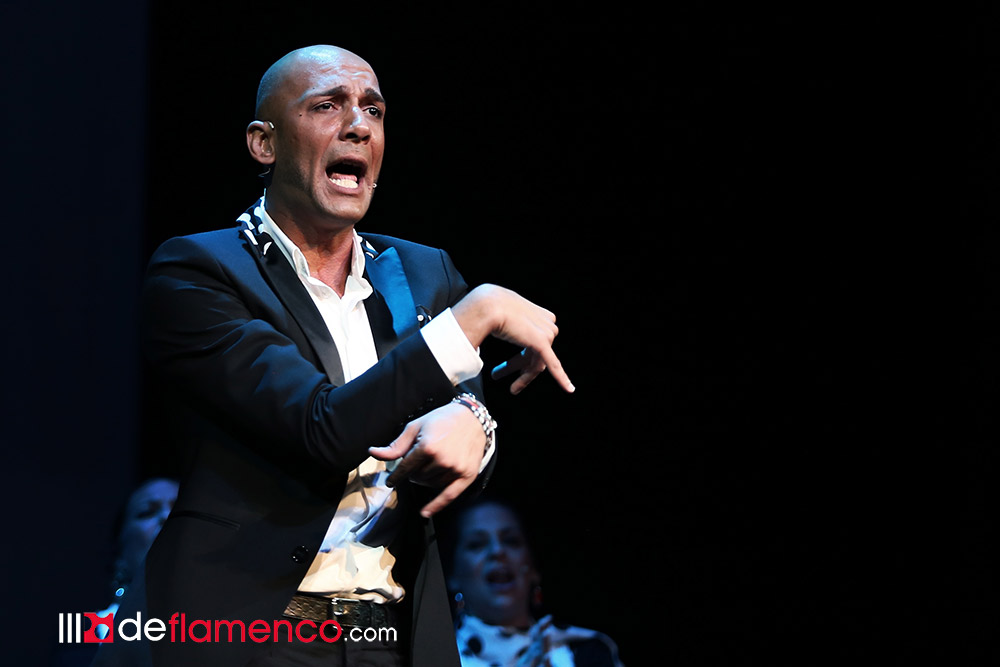 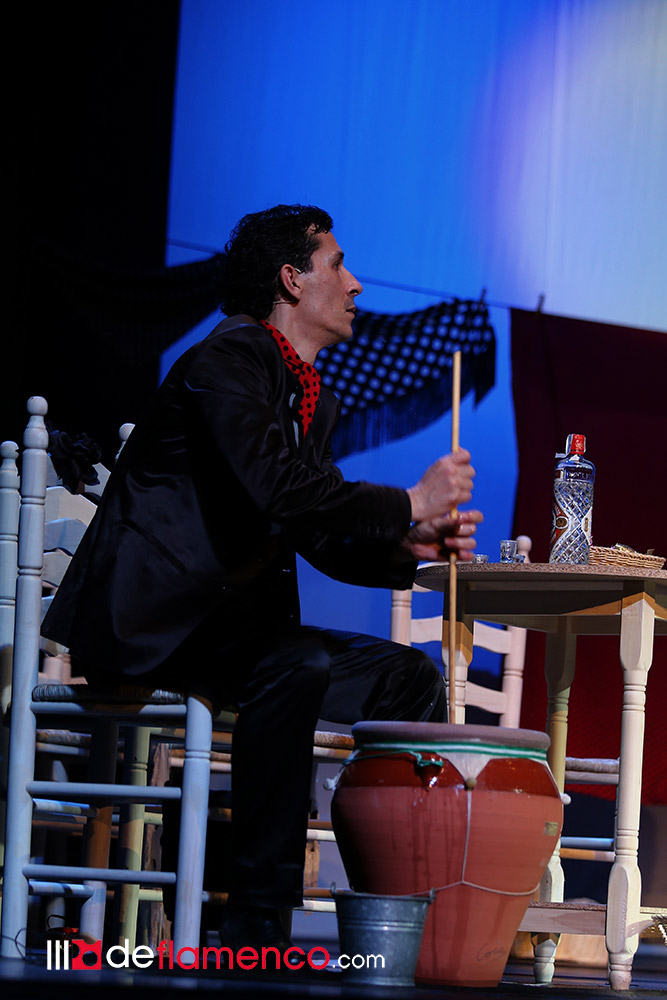 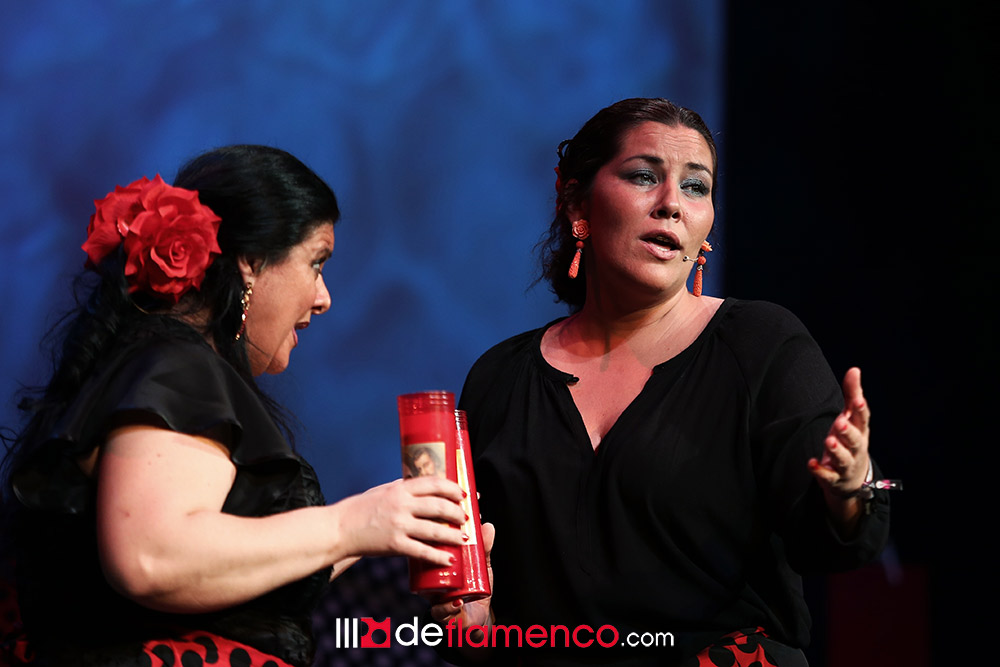 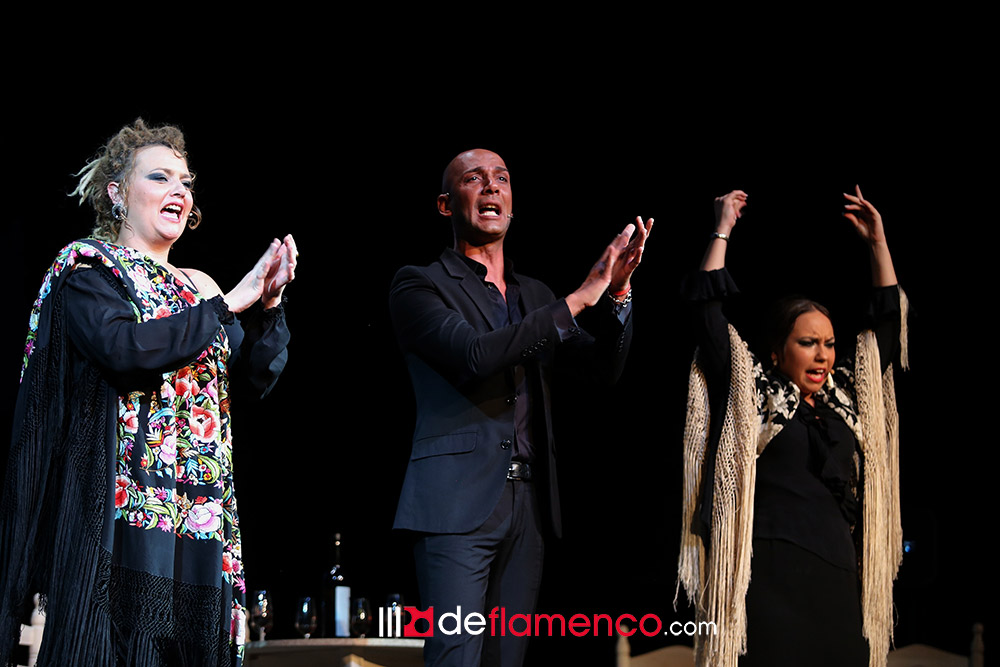 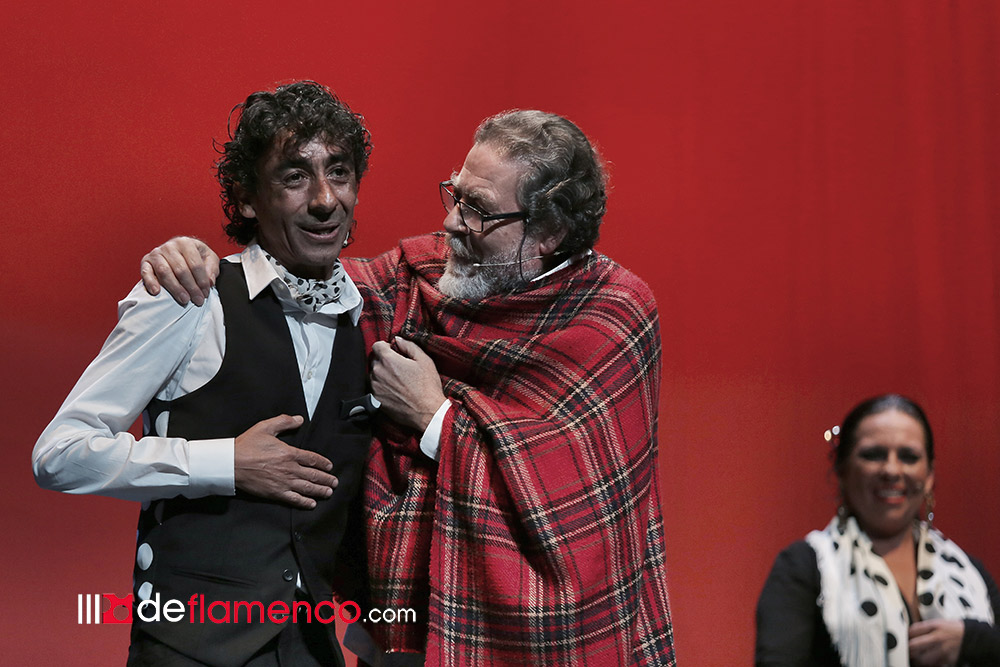 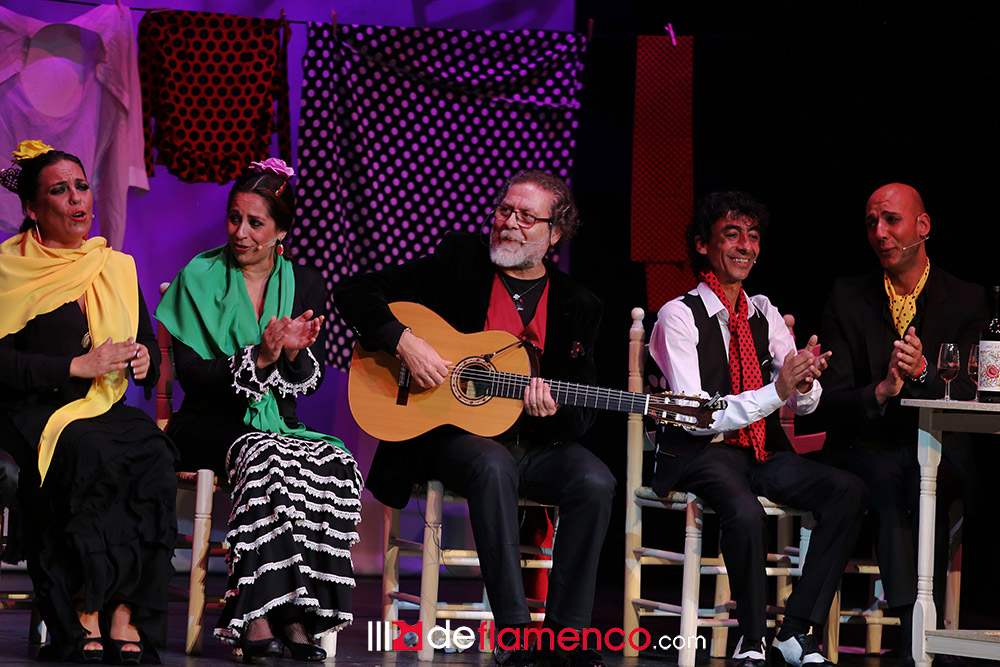 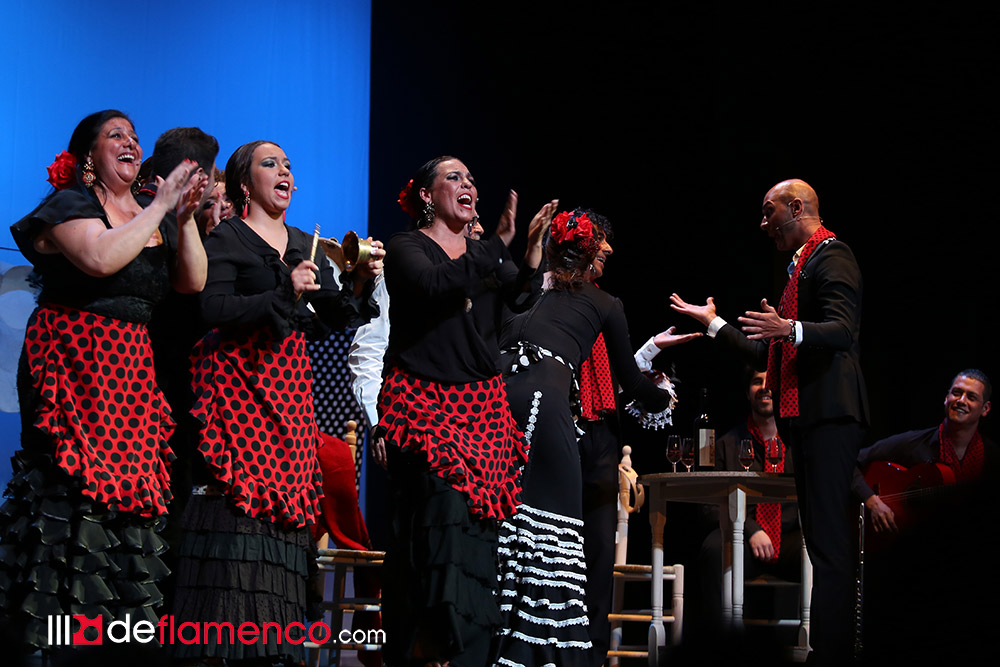 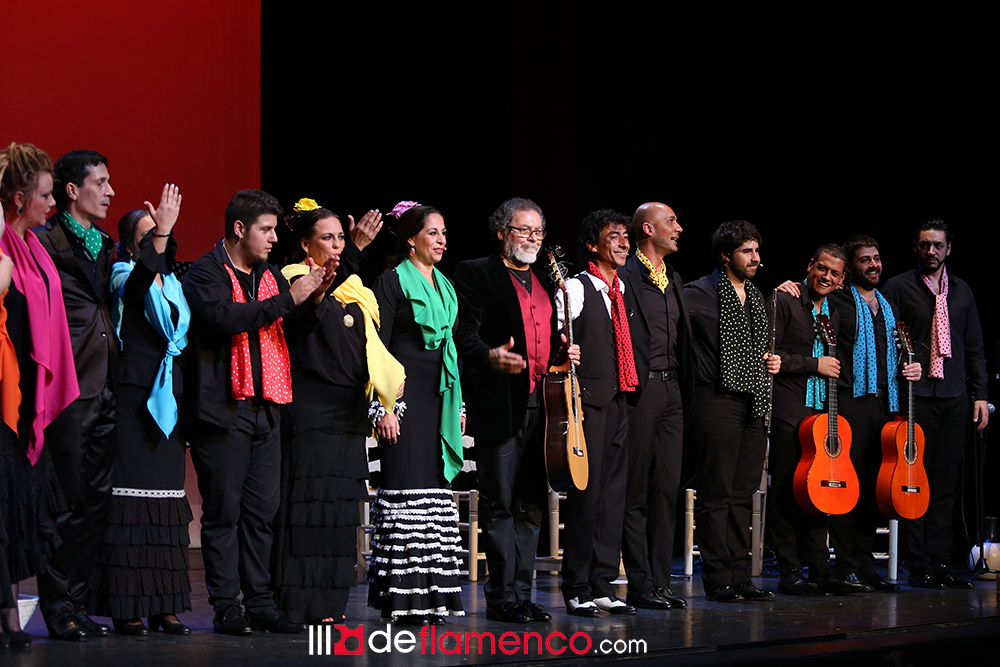