THE CARESS OF PEPA MONTES

Pepa Montes came on stage, spread her arms and hands, and in a single moment summed up her concept of flamenco dance, and turning the art into a caress.  Caresses which, as poet Jorge Guillén said, are dreams.

In this way, with the utmost delicacy, she again showed that flamenco is also a refuge from the hustle-bustle of life.  A short step, a serene look, a seductive form that seeks tenderness.  Pepa doesn't dance in vain.  Her movements are a dialogue, a paused conversation, because as standard-bearer of the Seville school, she needs singing and music to express herself, to find the meaning of her language.  In this context, in the guitar of Ricardo Miño, she finds the perfect accompaniment. The sweet paused music which not only accompanies, but motivates and responds.  Just as Matilde Coral used to do with her audience.

It was a shame the show was too long, nearly two hours, and that it lacked pacing and concept.  In fact, despite the vocal accompaniment of Vicente Gelo and Mari Peña, the dancing of El Lebri and Manuel Bellido, and the flamenco piano of Pedro Ricardo Miño, there was a certain coldness and we missed a more compact outcome that would have allowed us to delve into the subtle universe proposed by Montes, and as seen in the cantiñas with shawl and bata de cola.  All the same, it's always a pleasure to see this traditional image of Seville. 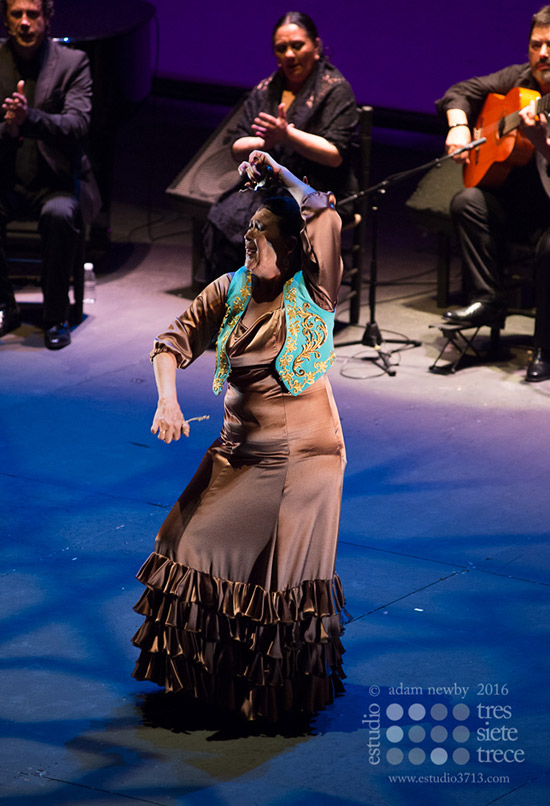 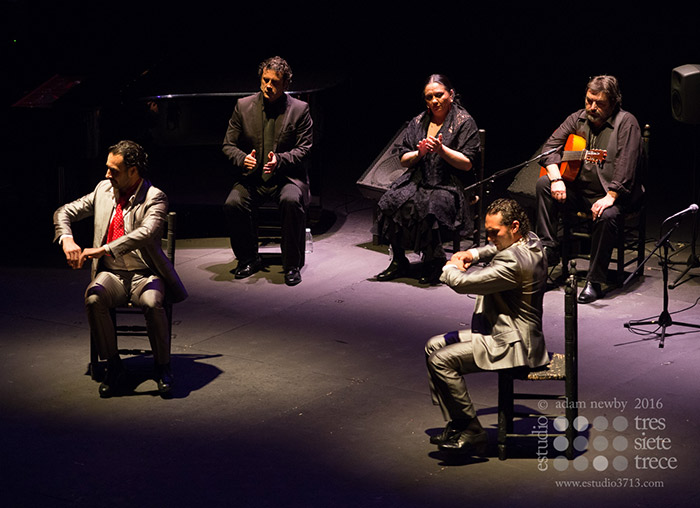 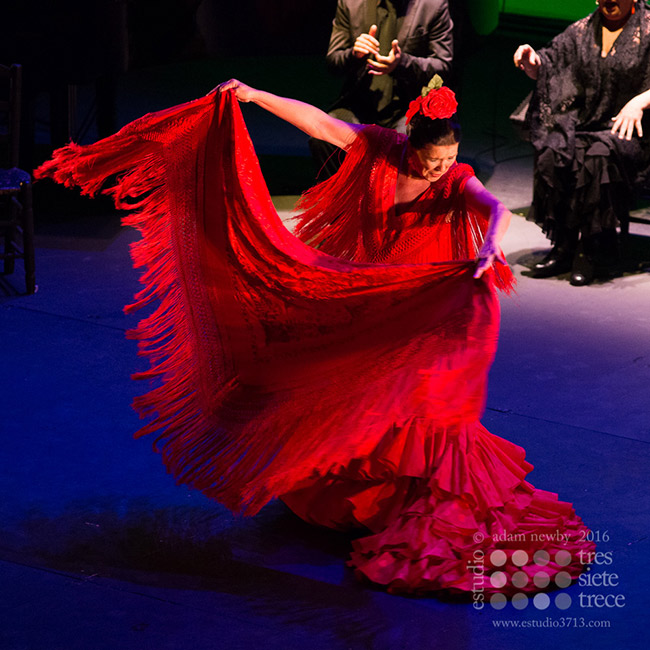 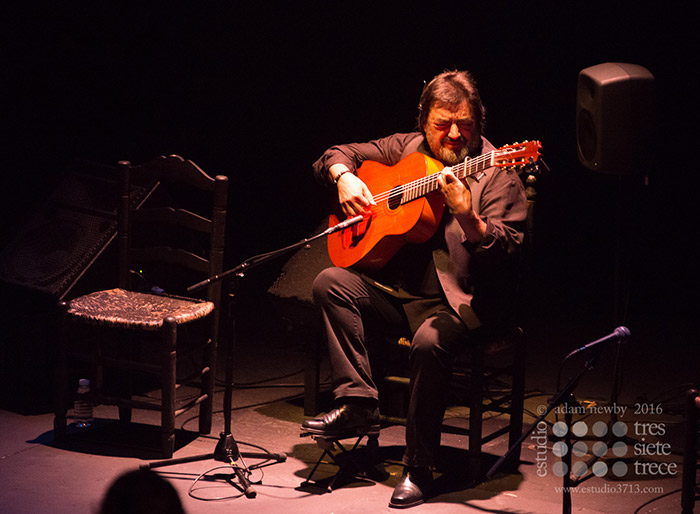 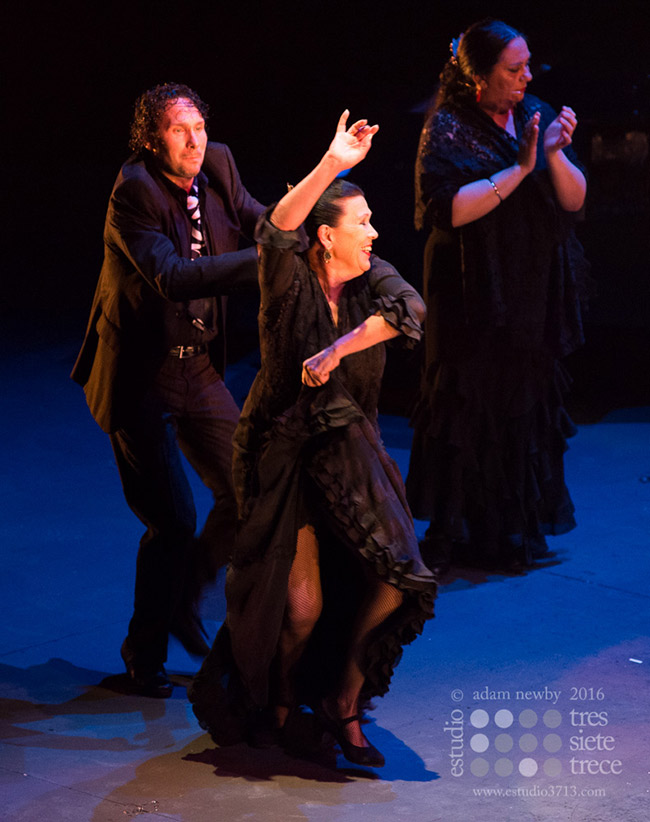 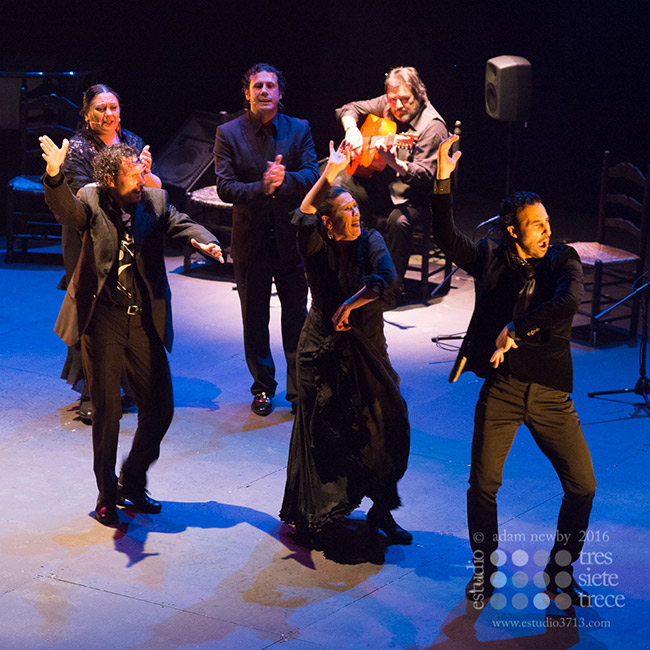 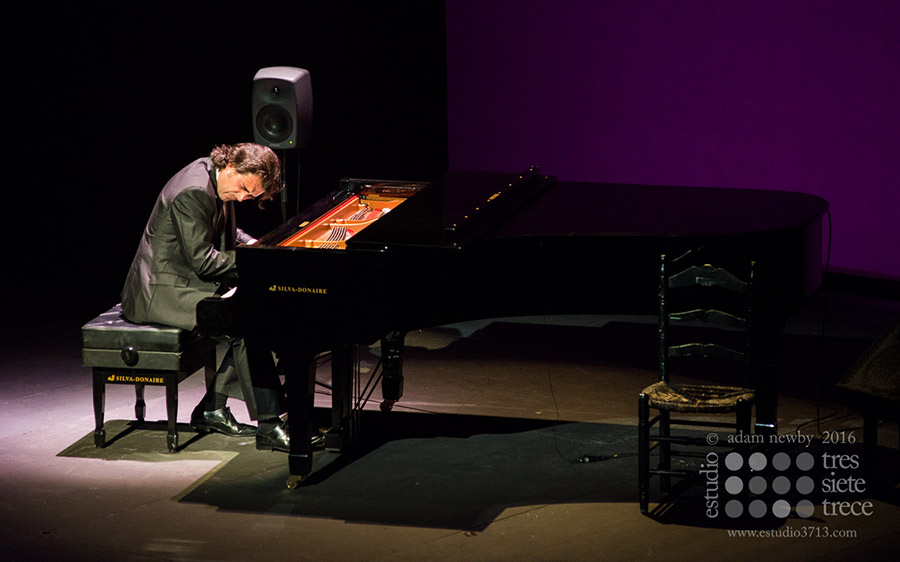 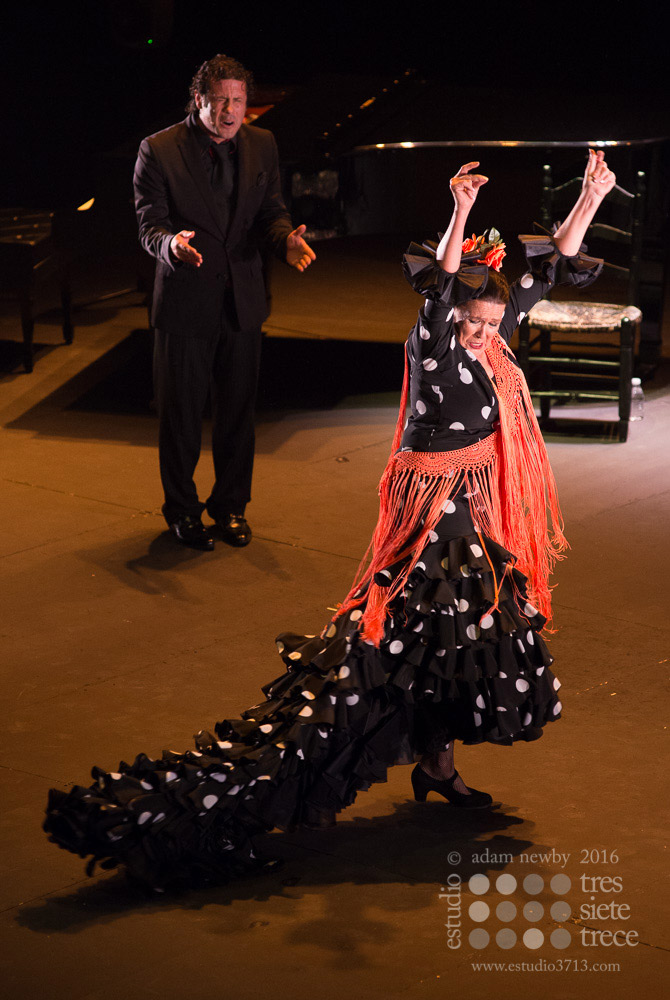