The infinite subtlety of Ana Morales

As in the work of Alejo Carpentier of the same name, Los Pasos Perdidos of Ana Morales reveals an initiation journey in which the dancer delves into herself in search of adventures that bring her in contact with herself and with the world.  The only difference being that here the discovery is not in the jungle of the main character of the Cuban author's novel, but in the oasis that dance represents for her.  And that's where we all went. 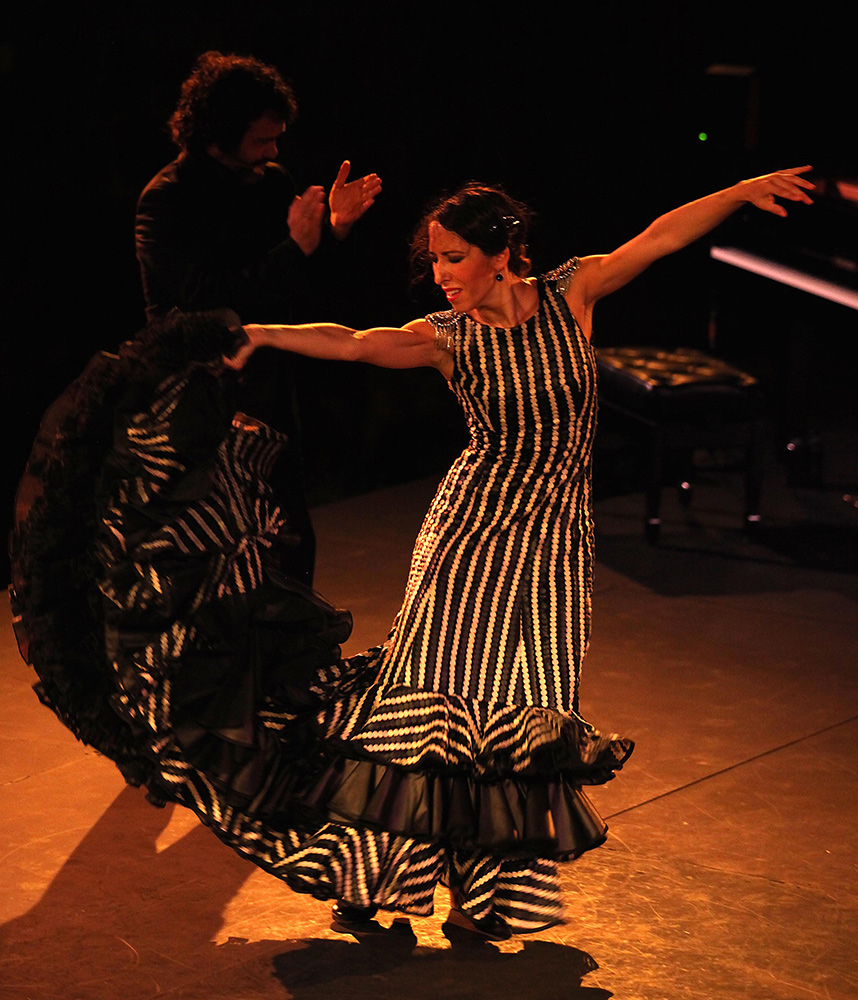 The show debuted by the Catalonian dancer on Sunday at the Torre de Don Fadrique was soothing and moving like the breeze, to invite us on a sort of journey to our longing.  She danced, and the rest of us, trapped by the subtlety and elegance of the music and the movements, returned to the shadows as Cernuda would say, feeling widowed by love: that which is easily lost and not recovered.

But don't worry. The literary references are the result of the inspiring effect of the show.  What you see on stage is nothing more and nothing less than a profoundly beautiful work of “infinite tenderness” as Juan José Amador sang in the vidalita.

Work, in the true sense of the word, because in Los Pasos Perdidos, not only is there the expressive and creative capacity of Morales, but good taste, and a theatrical dramatic concept that allows the first-class group to deliver their best performance.  The malagueñas on piano with Pablo Suárez, the jácaras of Miguel Ángel Cortés, the serrana of Miguel Ortega with the guitar of Salvador Gutiérrez, or the previously mentioned vidalita from Marchena that Amador made his own were the necessary parts the dance played with from beginning to end.

Clearly, in her choreographies there was a great deal of her background as classic Spanish dancer, as well as a dose of her flamenco energy, as was demonstrated in the terrific soleá with bata de cola “En mi Centro”, and in the tangos she used to close.  Because all of that is Ana Morales.  She is able to stop time with her outstrected arms, or accelerate with the power of her feet.  A contemporary, meticulous, sharp artist for whom flamenco depth is a process that must pass through the heart and the head. Some might say she is cold. But love, in addition to passion, feeds on details and reason.  And this time, the audience was left cheering and applauding. 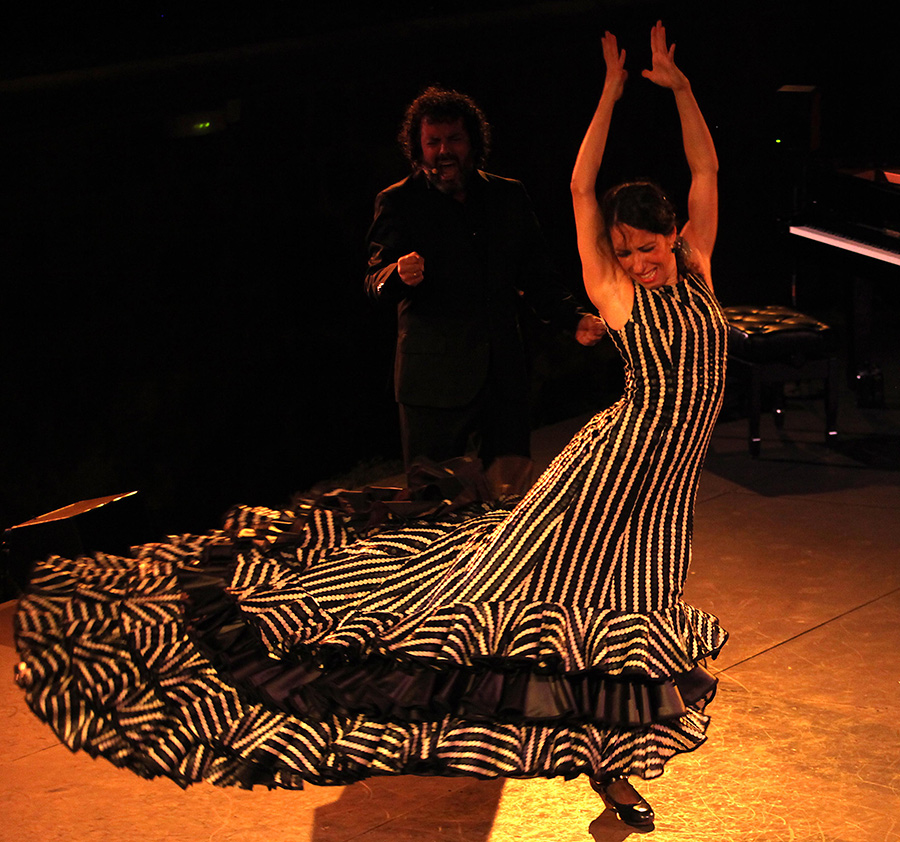 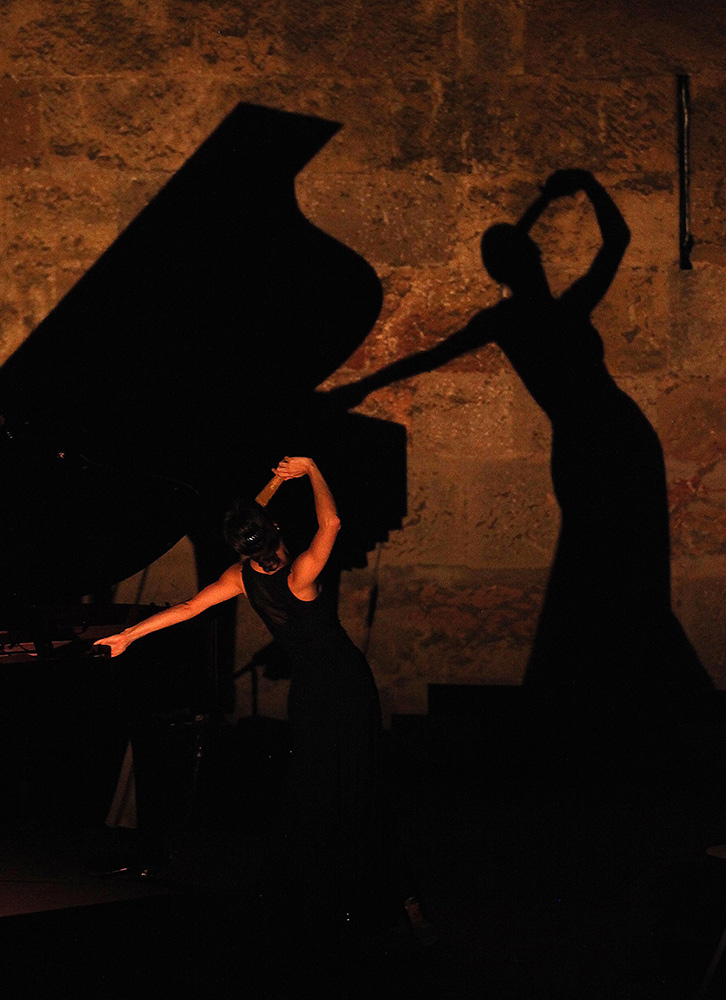 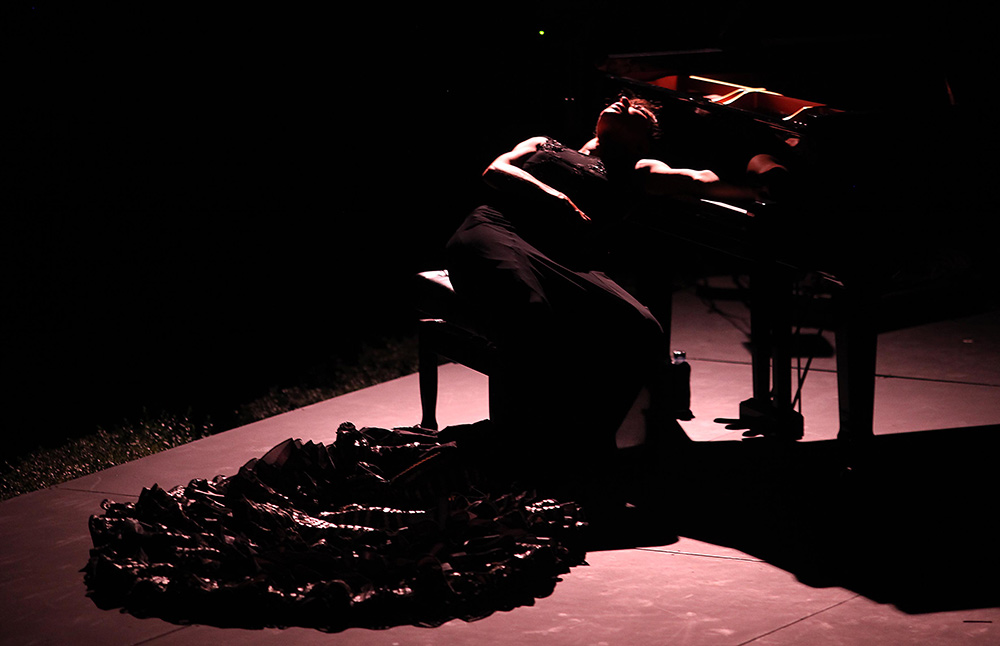 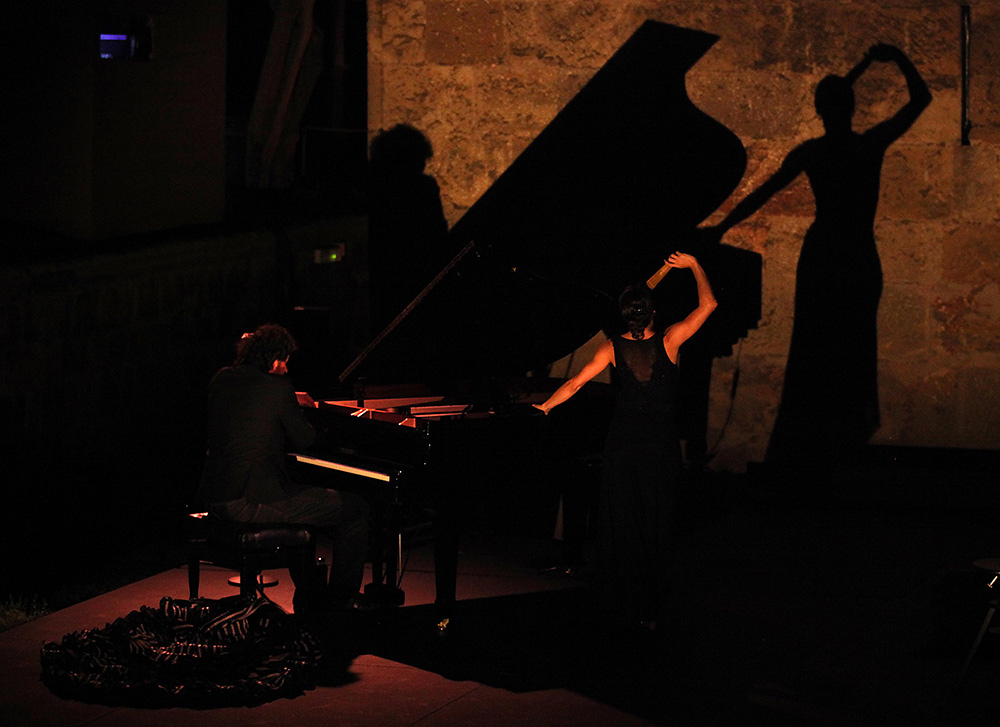 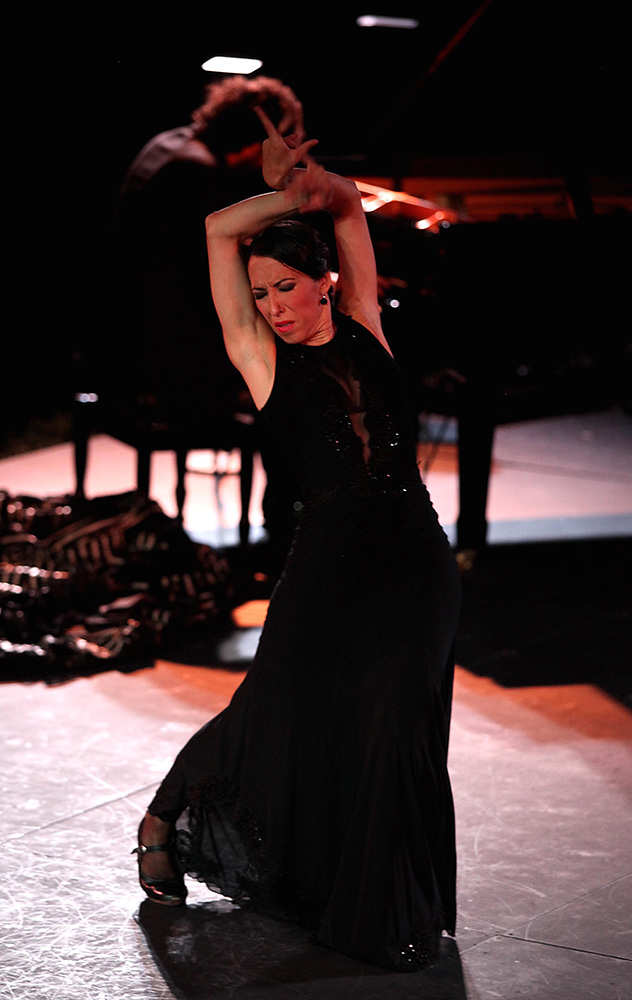