CELEBRATING THE HALF-CENTURY OF JOSÉ MENESE

Every summer, the Reunión de Cante Jondo de La Puebla de Cazalla is one of the flamenco events most anticipated by followers of the art-form.  In addition to a full program of parallel activities, with recitals and conferences, and the inauguration this year of a bust of singer José Menese, fans are grateful for the carefully prepared presentation, the beautiful venue, the select bill of artists and an organization with very clear ideas.

It’s easy to see at a glance that not even a complete sell-out would bring enough cash in at the box-office to cover costs, so this is a festival that survives thanks to a great deal of patronage and the loving support of the town where Francisco Moreno Galván implanted flamenco a half-century ago.  The same half-century of professional activity Menese is celebrating this year, the local boy who made good and continues to be the man of the hour in his hometown. This year, the traditional guitar solo opening was assigned to young Dani de Morón from the neighboring town of Morón de la Frontera.  To the compás of the Melli twins, Dani interpreted his fascinating arrangement of soleá por bulerías, courting both an avant-garde sound, and the unmistakable Morón sound, seamlessly uniting both approaches with no labels in sight, just compás and inspiration.

The first singer of the evening was Antonio Reyes from Chiclana, a big favorite with the audience at this festival.  Last night he exhibited extreme maturity and self-confidence, intelligent phrasing, unabashedly laying on the Cádiz sound at the right moments, seducing us little by little with his voice of antique velvet.  He sang alegrías, soleá, a stylized tango arrangement in E, bulerías and fandangos.  His regular guitarist, Antonio Higuero, is straight-ahead Jerez distilled to the essence.  Two young maestros.

A strong cold wind was blowing in from the countryside at just past eleven, and people bundled up with blankets as best they could.  Diego Clavel, the other great maestro of La Puebla, is anthological in the most literal sense, having recorded a number of monographic anthologies, the result of his great knowledge and extreme passion for cante.  A “special case” as pointed out by my colleague Manuel Moraga, the master of ceremonies.  Diego began with cantes of trilla, threshing songs that were highly appropriate given the surroundings of the old farmhouse were in.  Next, guitarist Antonio Carrión, a permanent fixture in this festival, accompanied his cantiñas in which the singer had a number of winks for Pastora Pavón, tientos, and a spectacular series of siguiriyas cabales…of Planeta, el Fillo, Curro Durse…giving these cantes the entity they are seldom afforded, and delivering an absolutely impressive performance.

Vicente Soto of the Sordera family, despite having been raised in Madrid, never lost the Jerez sound and traditions.  But here in La Puebla, the Gran Vía of downtown Madrid is far far away, and he would have to please an audience that is as respectful as it is demanding.  The singer began strongly with tonás, martinete and debla, full of energy and brimming with self-confidence.  A selection of cantiñas was followed by intense and brilliant siguiriyas.  Masterful with bulerías, between short forms and songs, with a fabulous version of La Bien Pagá that triggered a big ovation.  The guitar of Manuel Valencia was the ideal accompaniment, and between singer and guitarist the flamenco identity of Jerez was perfectly summarized and laid out. After intermission, Dani de Morón returned with a siguiriya solo based on contemporary harmony and original ideas, and bulerías to round out his performance.

Moraga presented Fuensanta la Moneta comparing her to Carmen Amaya whose centennial we’re celebrating this year (although her date of birth continues to be a contentious point), and in fact the young Granada dancer does reflect forms of that legendary artist.  The outstanding back-up singers, three from Granada, Jaime “El Parrón”, Juan Ángel Tirado and Antonio “El Manzana”, and one from Jerez, Miguel Lavi, opened with a round of tonás.  Luis Mariano on guitar, and Cheyenne on percussion set the mood for some stylized Granada tangos with the clear intention of giving an Arabic feel.  Another cante solo with the four singers was granaína, rondeña and fandango del Albayzín, and Moneta returned with all her temperament to dance soleá with a long bulerías ending…it would have been nice to see a bata de cola.

The star of the evening was José Menese, celebrating his professional golden anniversary with the audience that adores him unconditionally.  With the versatile Antonio Carrión on guitar, he sang malagueña with rondeña, caracoles and long sets of soleá and siguiriyas respectively, which the respectful audience stuck out to the end despite the arctic cold that had taken over the open patio. It was an evening in which each interpreter gave his or her best, with nothing held back, and the traditional round of tonás and bulería fiesta ending could not diminish the importance of what had gone before.

Congratulations to the maestro Menese for a half-century of dedication to cante, and to the organization for continuing to present this beautiful event. 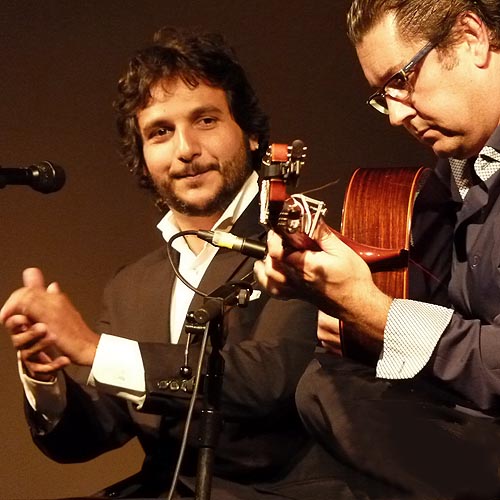 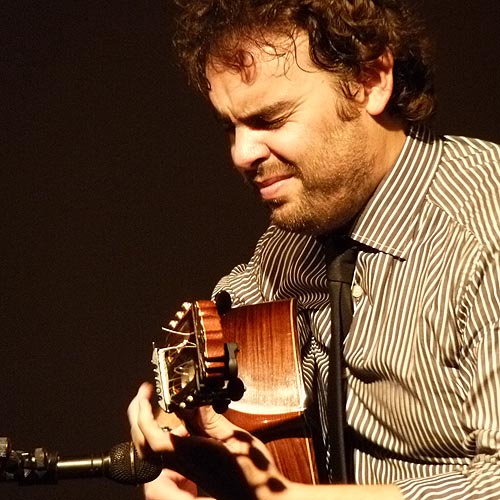 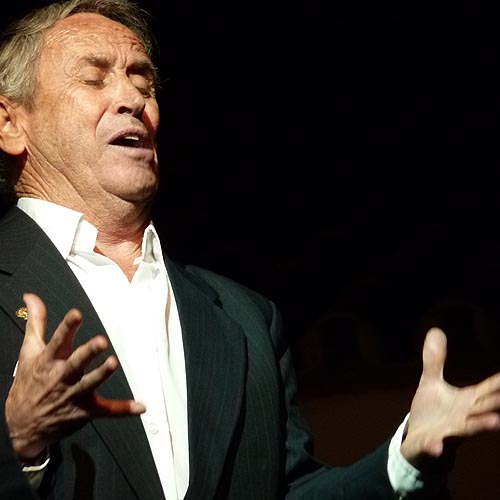 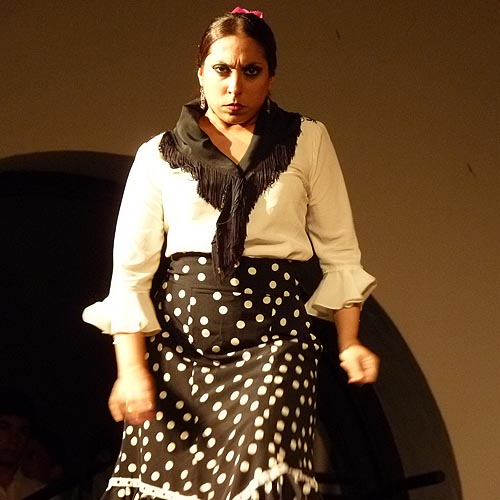 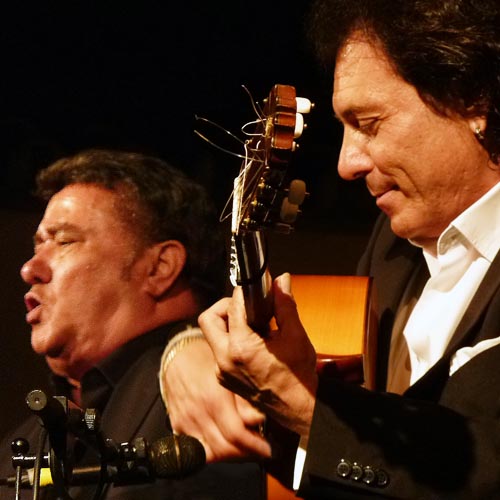 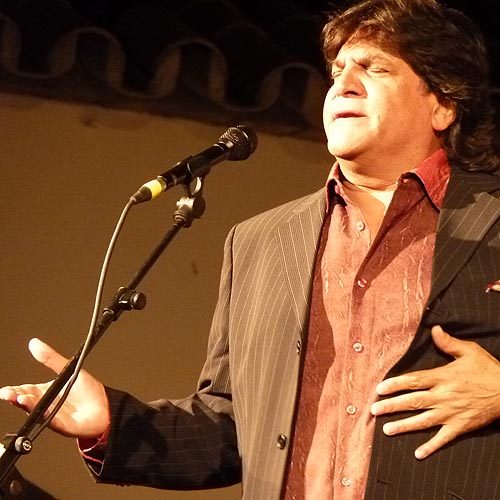