I’ve never agreed with that saying about curiosity killed the cat or anything else. It kills hunger, fear, anxiety, loneliness…but not the will to live and assume risks.  In fact, uneasiness is a fundamental prerequisite for the artist who aims to be one and, all the more so if he or she was born in the Hague and wants to play flamenco guitar.

Which is why we understand that Dutchman Tino Van Der Sman calls his second album “Curioso Impertinente”, formally presented within the Jueves Flamencos de Cajasol where it was unveiled on Thursday.  And we also understand that the show aimed to display all the mental baggage and musical encounters associated with the musician’s career.

In this way, Van Der Sman came on, from the mineras and alegrías with which he opened the recital, to his version of “Ojos Verdes” he used to close, a luminous guitar, clean and current, with a sound of his own that offers a new look at flamenco with perspective.  You can tell from his hands that his music is open to the world and this art can have, and has always had, as many readings as interpreters and spectators.

In actual fact, the group lacked coherence, and you could almost detect a number of projects rolled into one.  The rhythm was irregular and the lighting didn’t help give context (something all too frequent at Cajasol).  But Tino Van Der Sman was able to show his stuff, whether playing for the frenetic dancing of El Choro, or the sensual air-borne Tamara López who, in her avant-garde pieces, offered some of the best moments of the night.  Also accompanying the cante por soleá with the sweet sound of Jeromo Segura, and the more jazz-oriented songs interpreted by Babel Ruiz with an elegant enigmatic voice.  Color was added throughout the work by the percussion of Cepillo and the magic of the flamenco wind instruments of Diego Villegas.  A different sort of recital that delivered the most Caucasian side of Seville. 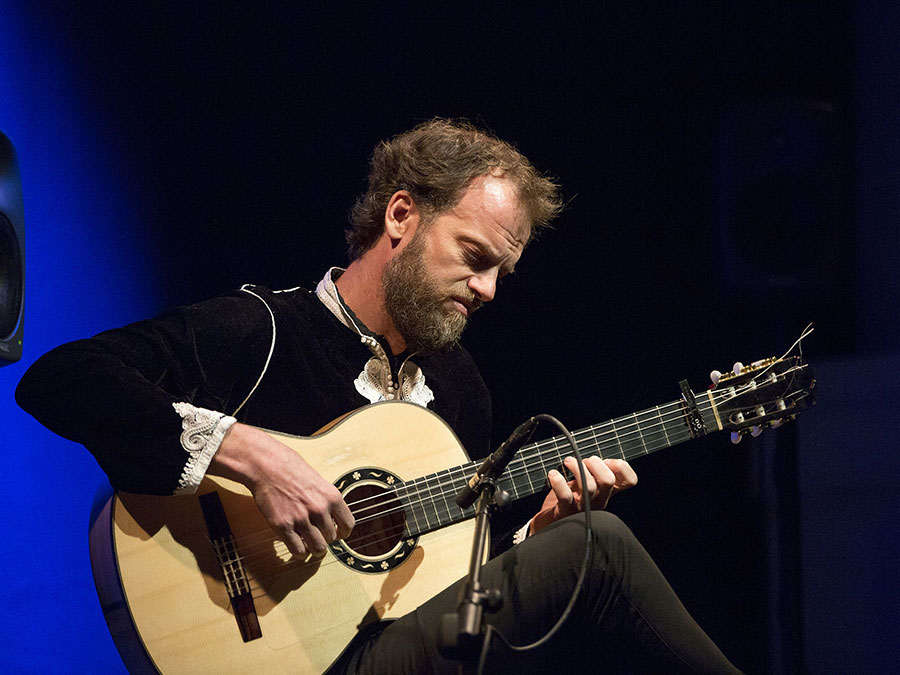 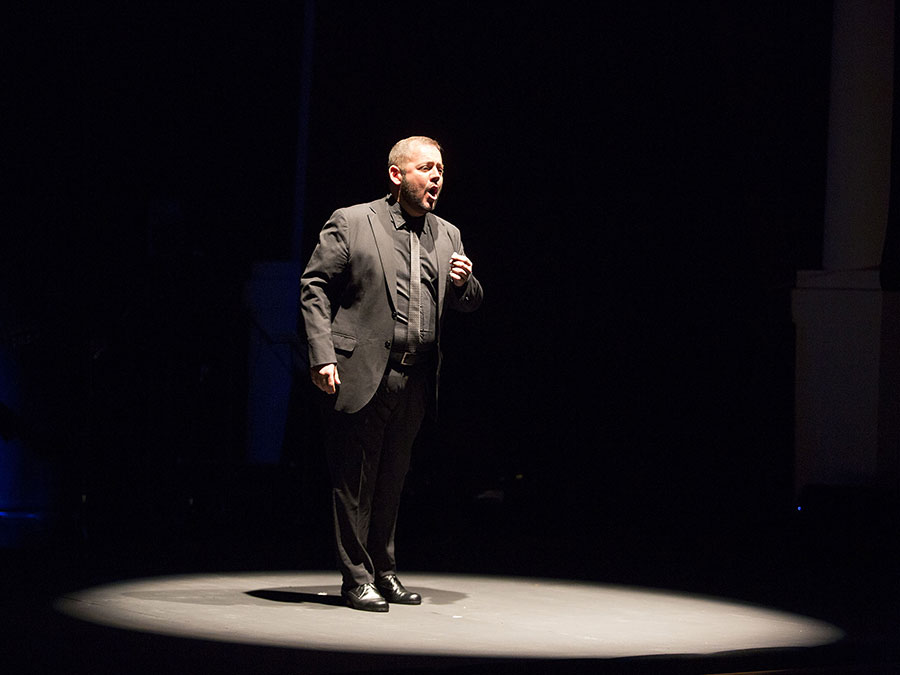 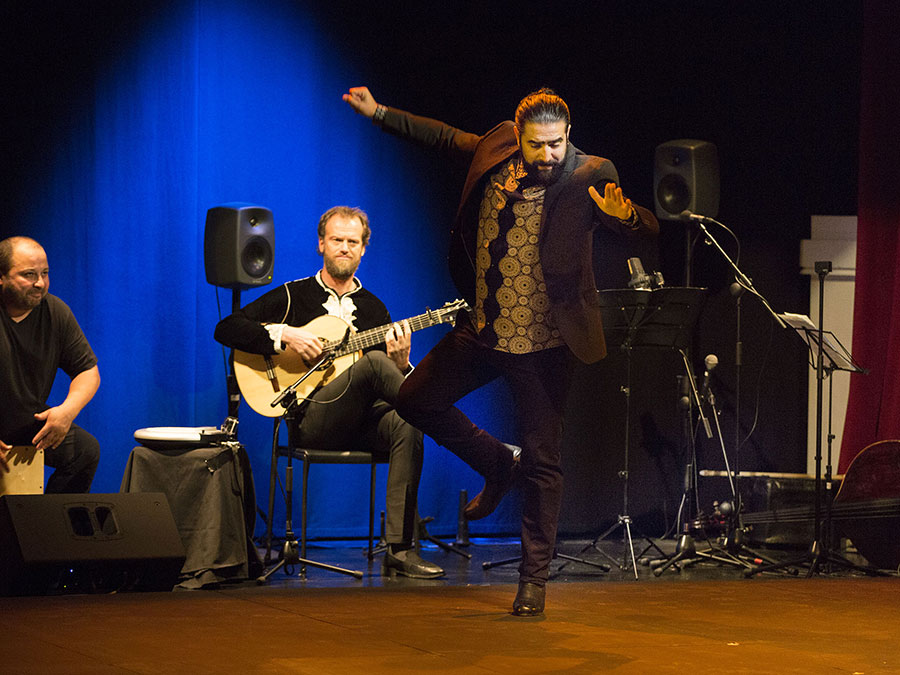 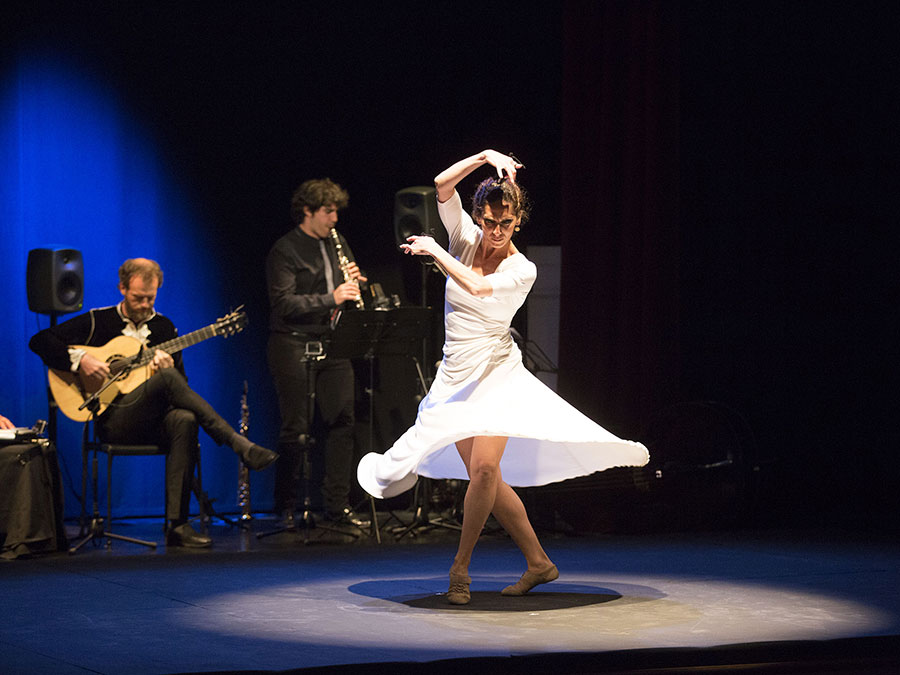 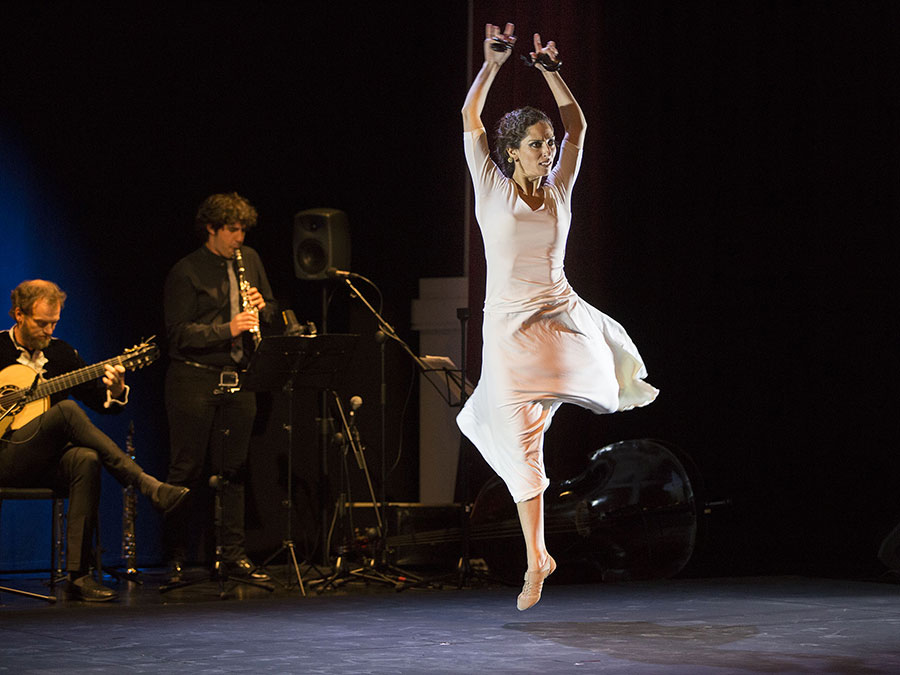 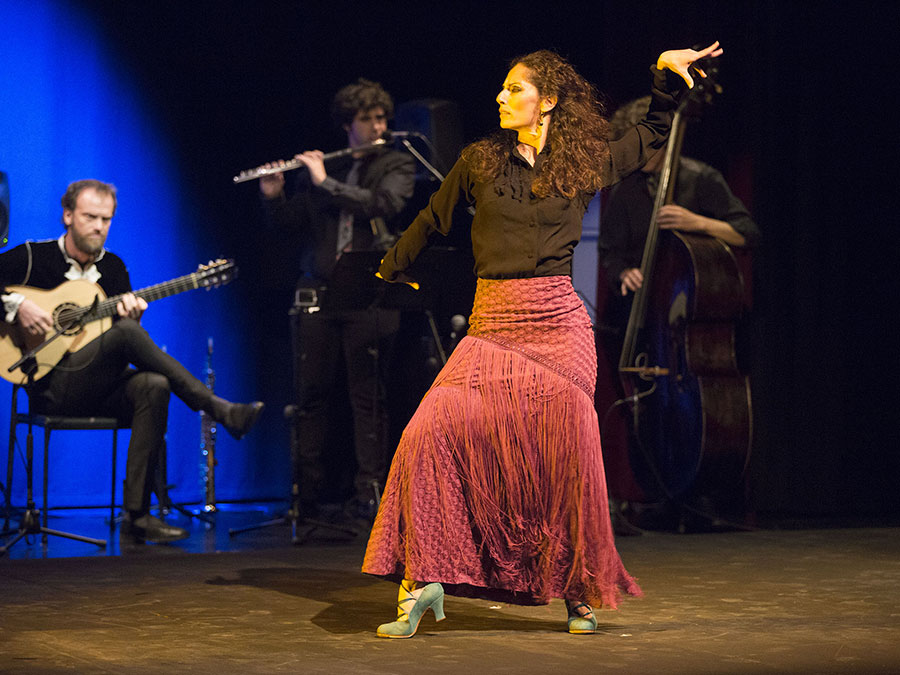 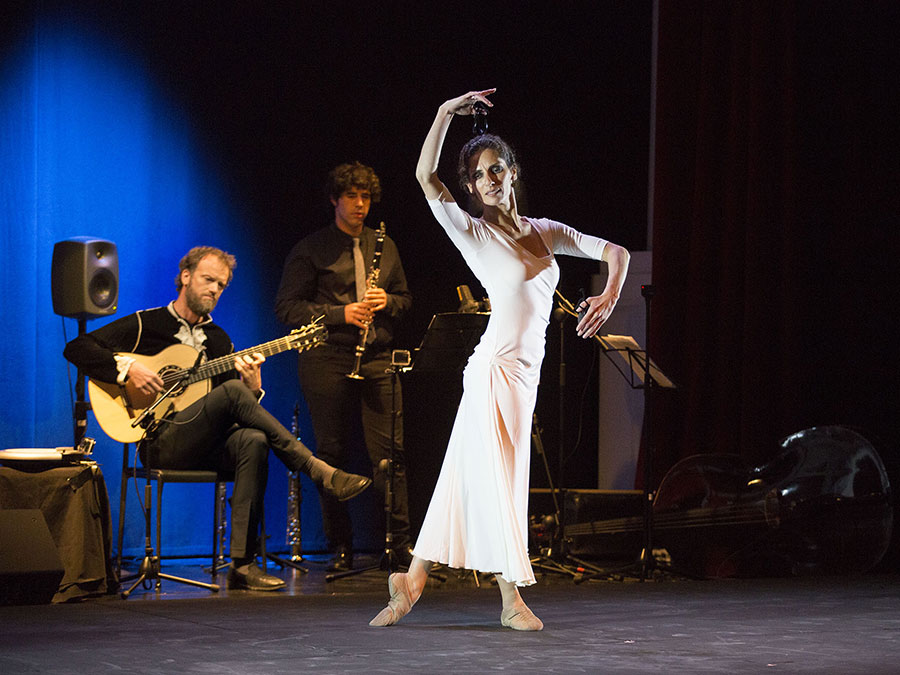 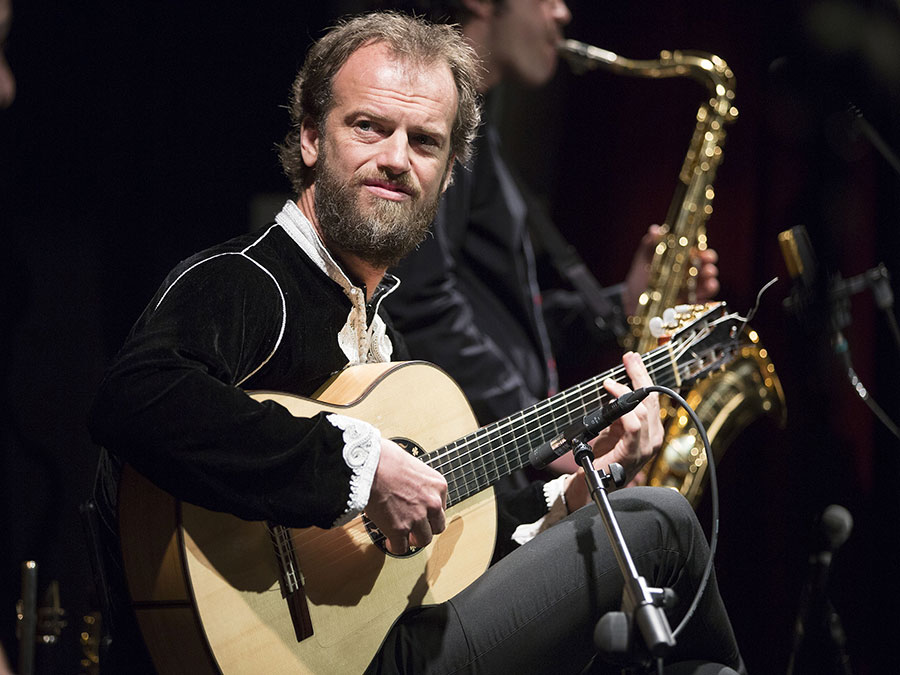 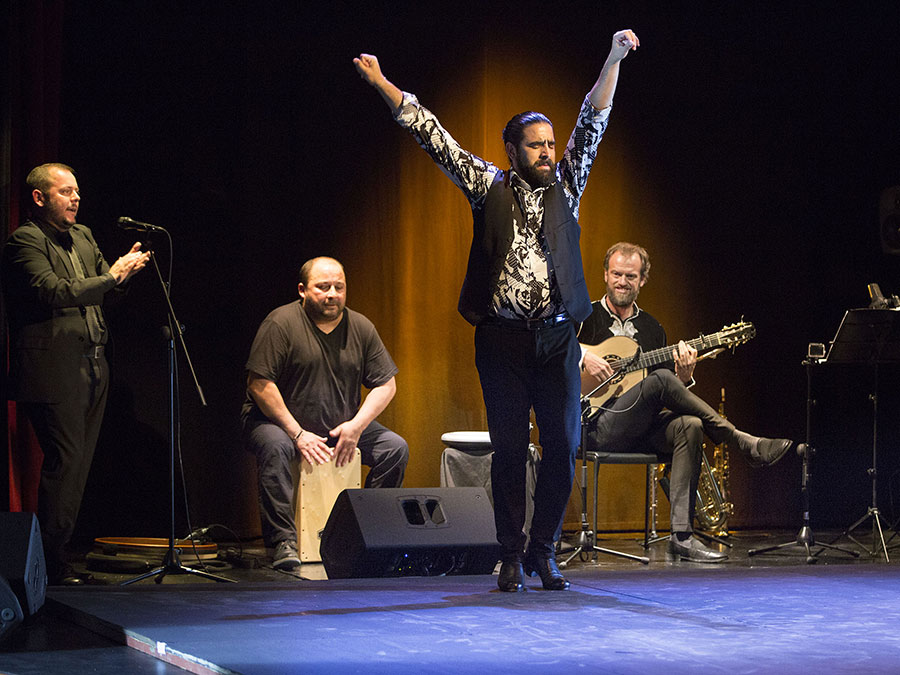 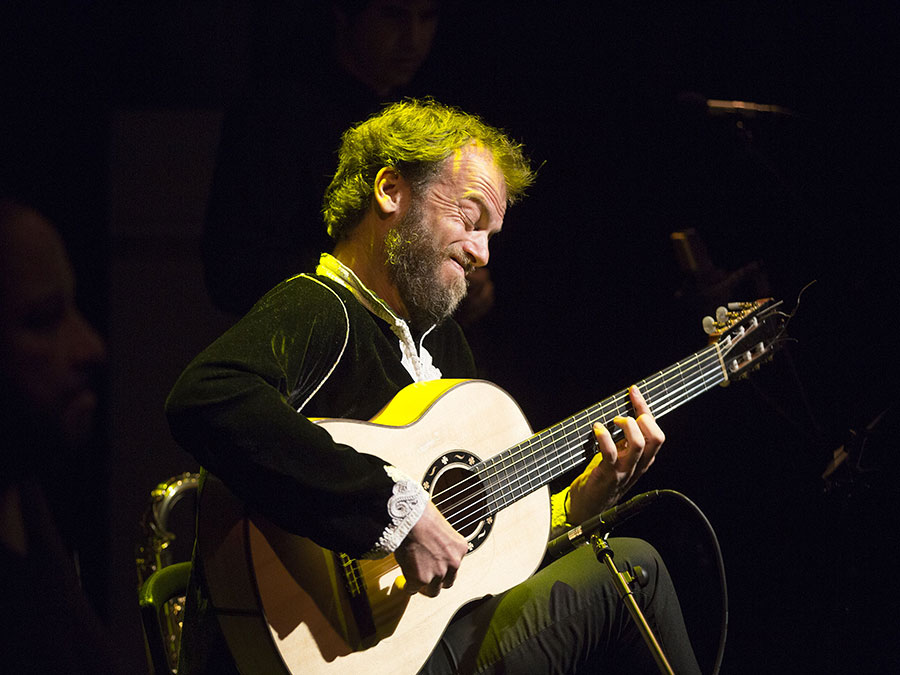