She was in her neighborhood, “not far from the church where I was baptised” she said, and surrounded by her people (family, friends, colleagues and followers).  At the Fundación Cristina Heeren, a place that’s home to people who love flamenco and want to learn about it.  In the last recital of an intense one-month tour in which she has traveled throughout Andalusia, with the objective of making a live recording that will be her next album whose title, “De lo Jondo y Verdadero”, gives a clear idea of the intent.  And she is more self-assured and expansive than ever.

Which is why this Wednesday Esperanza Fernández offered a concert that was uniquely vibrant, moving and impeccable.  To such a degree that when she finished, the audience breathed a sigh of exhaustion, as if they too had spent a part of the voice, heart and talent the artist delivered in the nearly two-hour show.

Because this time, the singer not only showed off her incredible vocal qualities with  impossible high notes and impressive technique, but also gave her depth and purity, showing how powerful and brave she is, knowing she possesses the truth of flamenco singing that has matured with time.  From the moment she came on stage alongside Ana Morales, both women reprising that petenera with which they bowled everyone over at the Bienal where this project was born, Fernández dispensed emotion in all the forms, from the siguiriya to the alegrías, from the soleá to the milonga, from the mariana to the bulerías…  Recalling songs and voices that for her were maestros, while setting down her own teaching, because as María Terremoto said during applause, “she’s the maestra of our generation”.

Generous, visceral, imposing and impetuous, she went on giving lessons in professionalism and art in equal parts, along with the complicit hands of a magnificent Miguel Ángel Cortés who gave light with his chords, the warmth provided by the palmeros and the earthy, profound dancing of Ana Morales, who appears to move her arms and legs from her stomach.  And also accompanied by another of the great flamenco voices, that of José Valencia, who gave everything in his tonás.

We lost count of how many times Esperanza’s hair comb fell from her hair.  After all, the sparks had to come from somewhere with all that energy flowing. 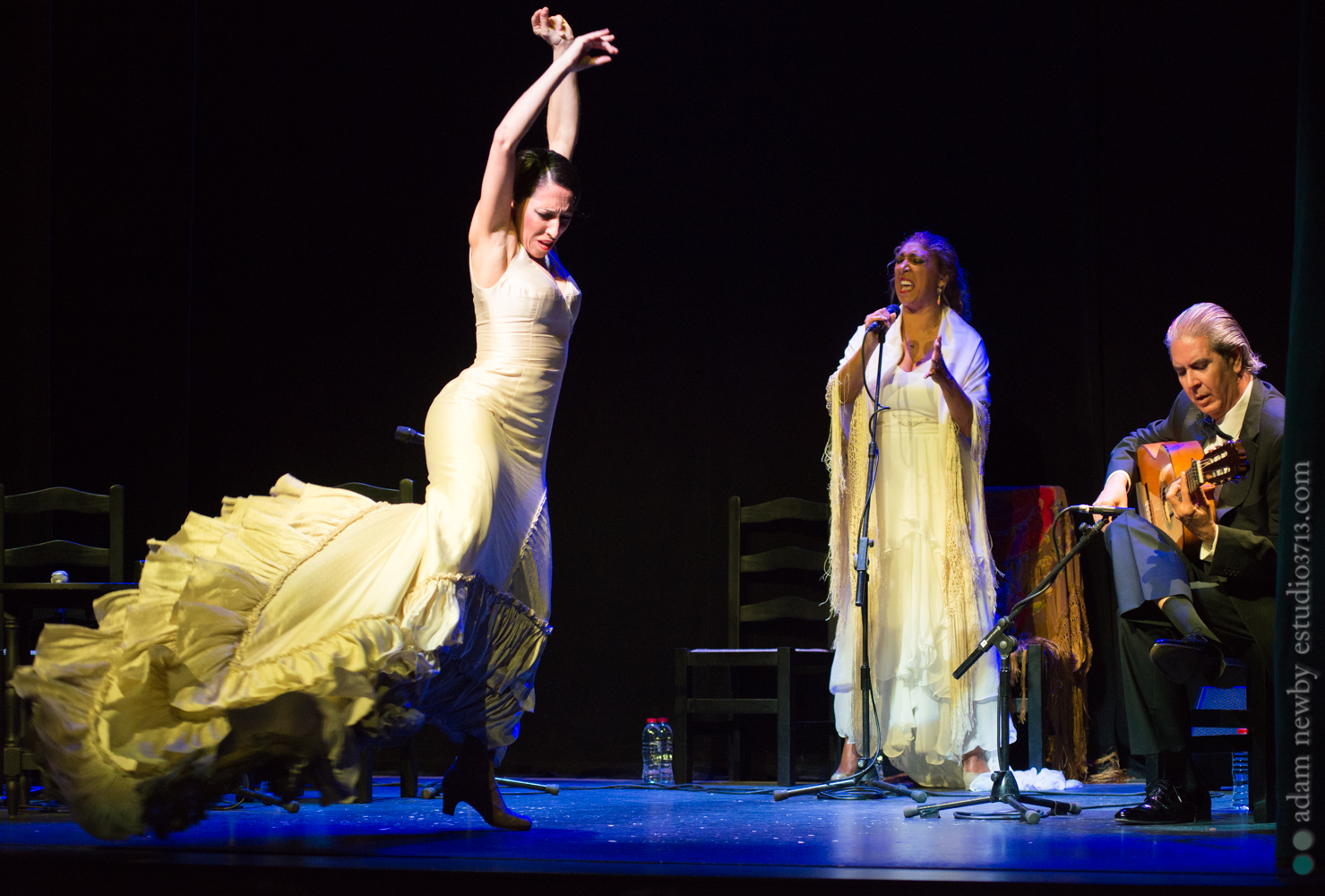 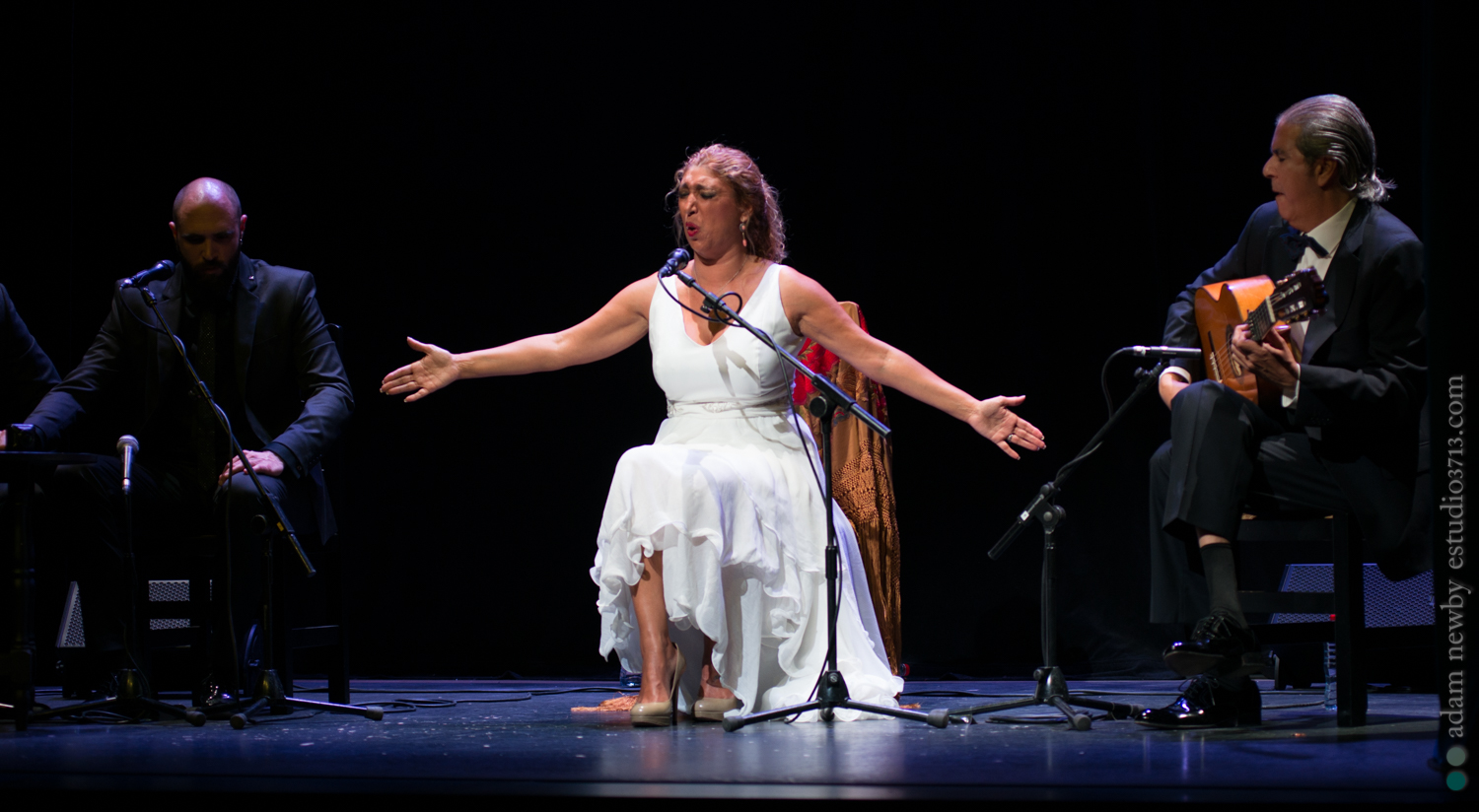 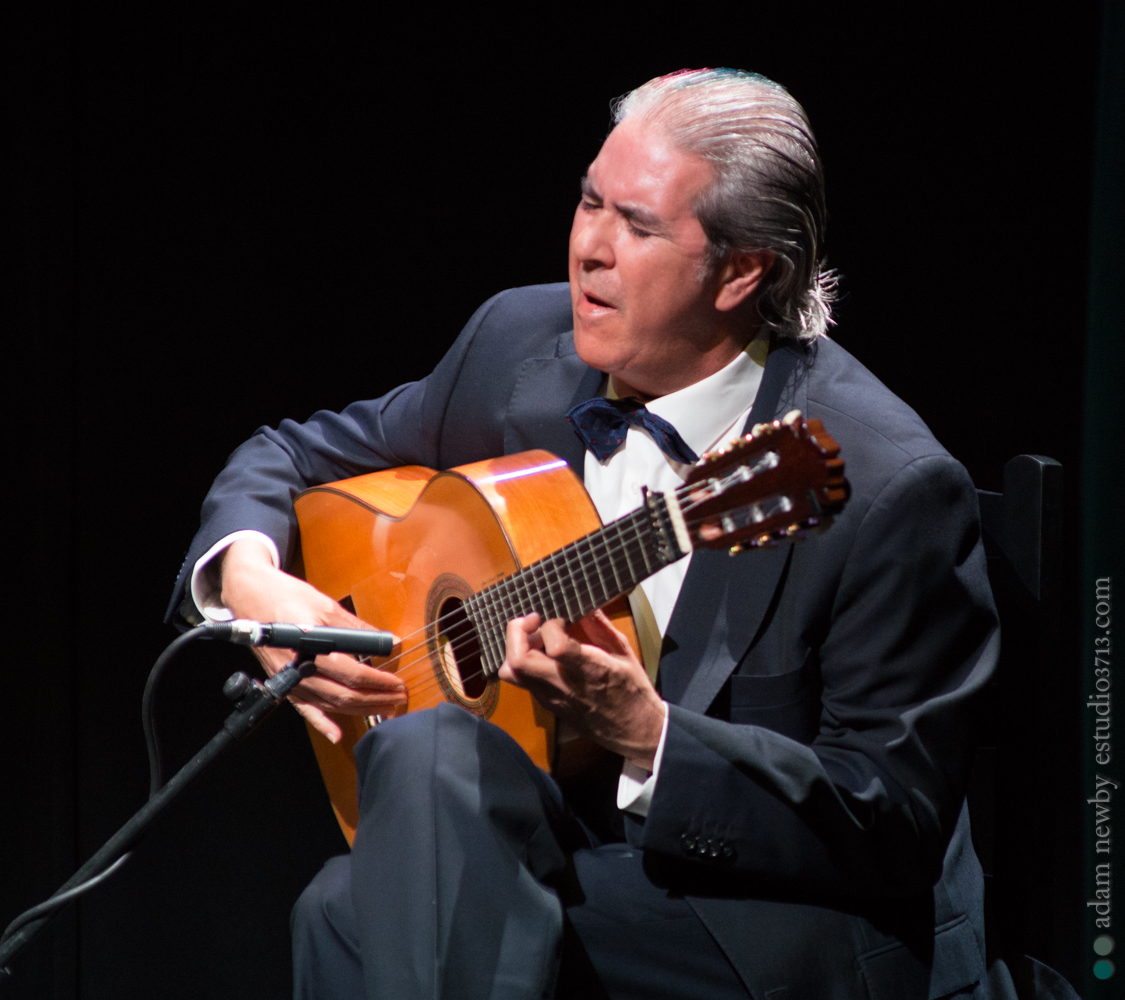 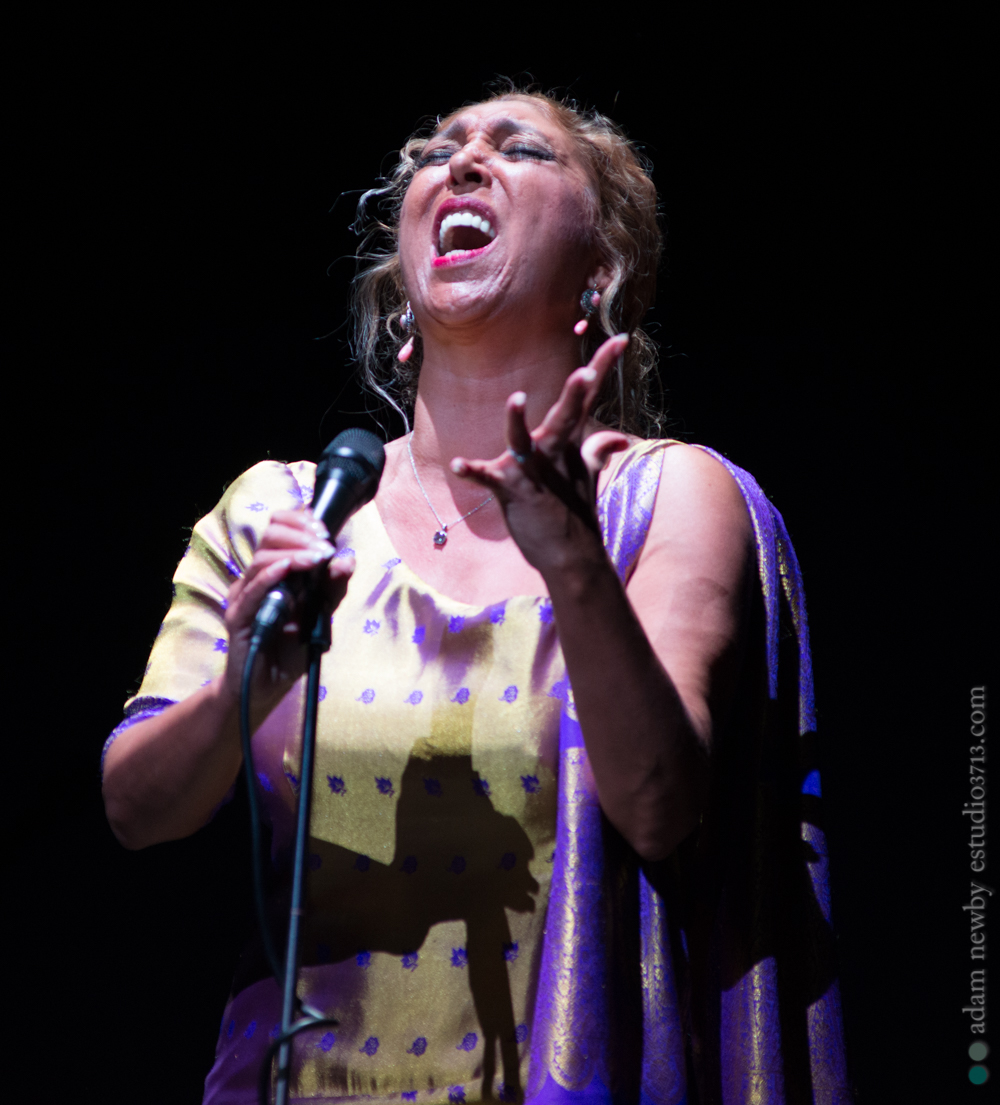 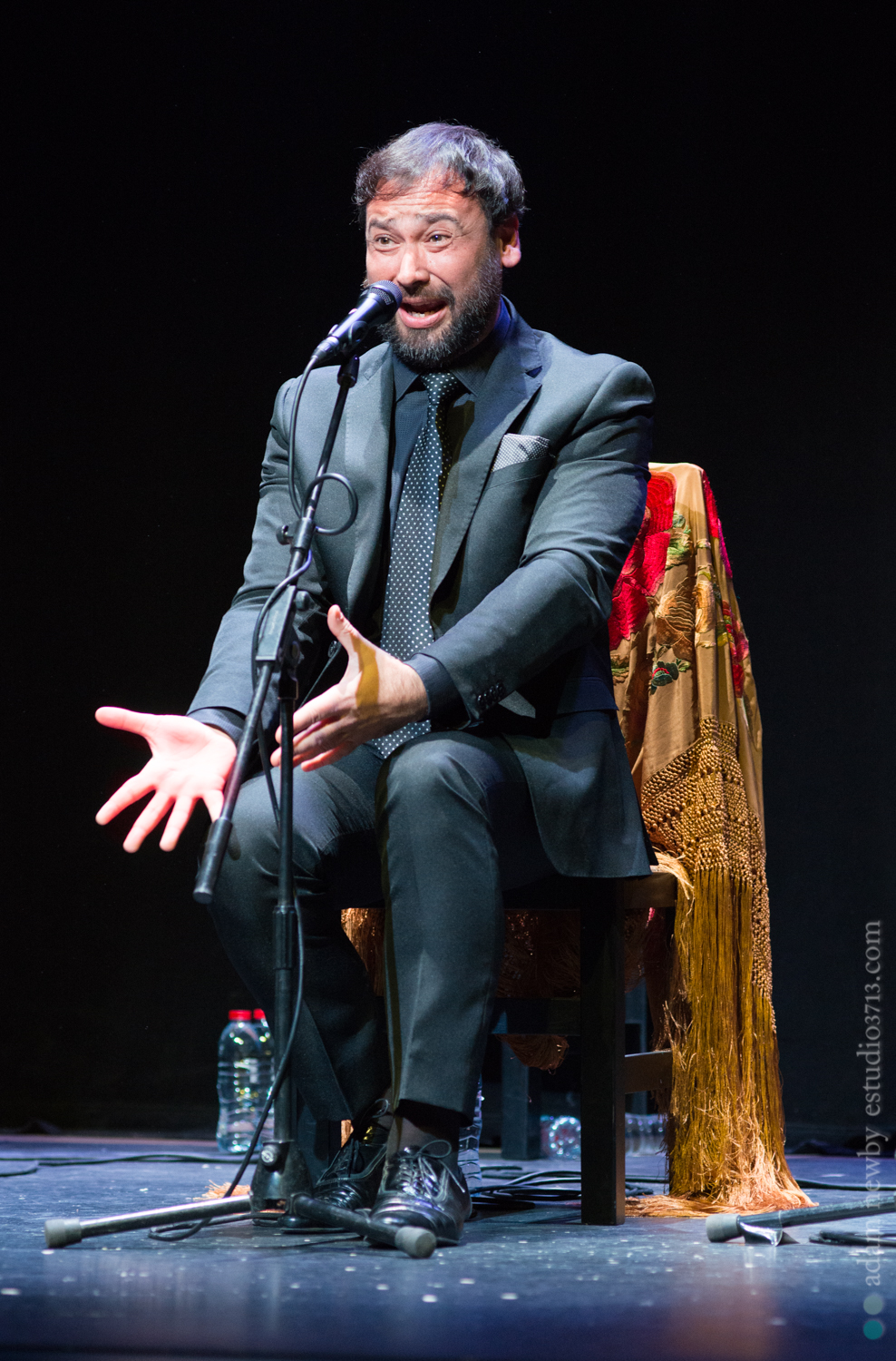 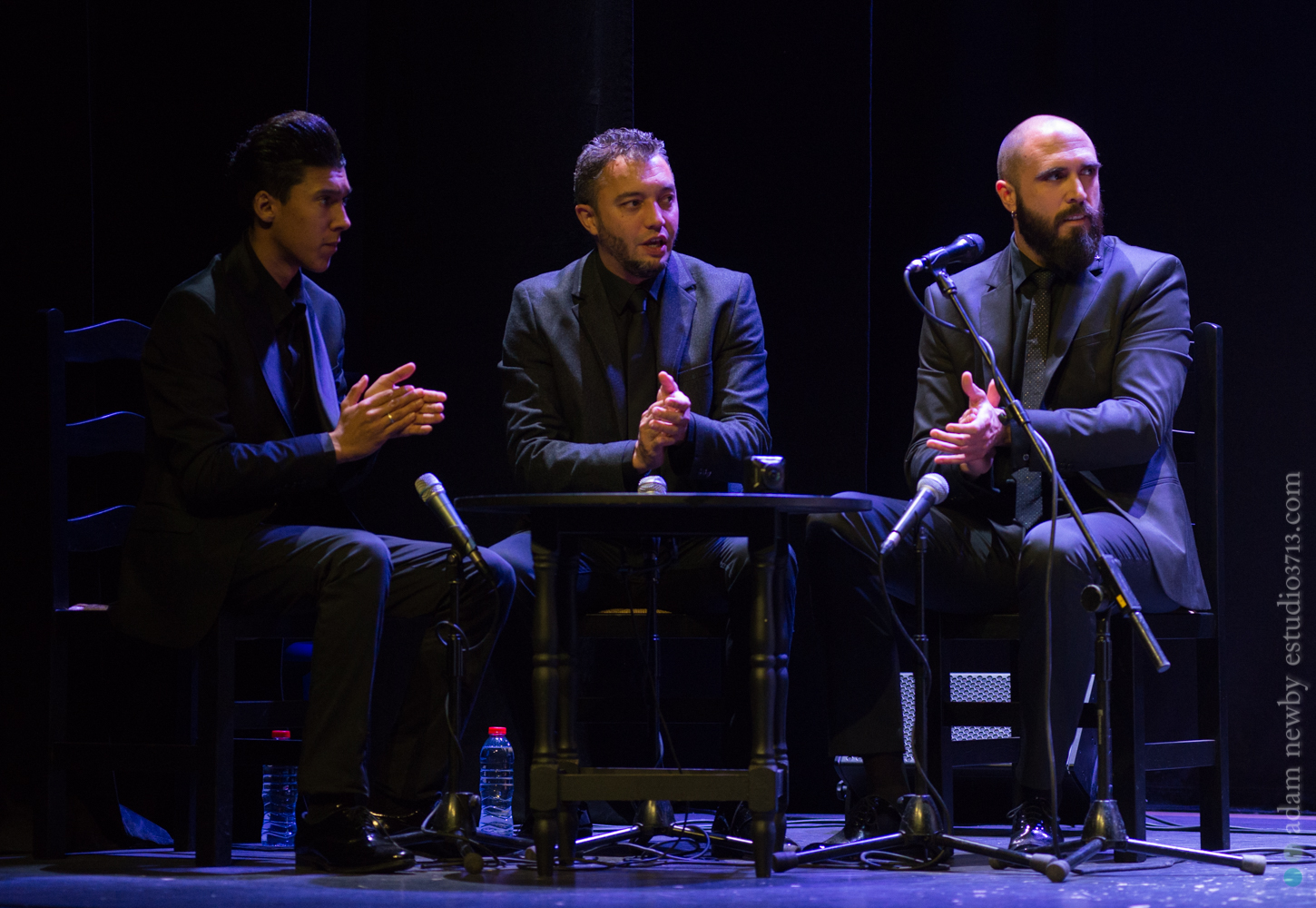 The world's best flamenco tendencies will come together in Jerez