The sanctification of Patricia Guerrero

Do you harbor some particular fear?  Have you ever felt the weight of guilt?  Have you felt trapped by self-doubt?  Have you ever longed to free yourself of an idea that continually reverberates inside your head?  Has something hurt you deep in your soul?  Have you lost your self-confidence?  Do you feel your wings have been clipped?  Have you ever hidden secret passions?  Have you dreampt of another life?  If so, if you go through life fighting contradictions, then “Cathedral”, the show Patricia Guerrero debuted at the Bienal, will break your heart. 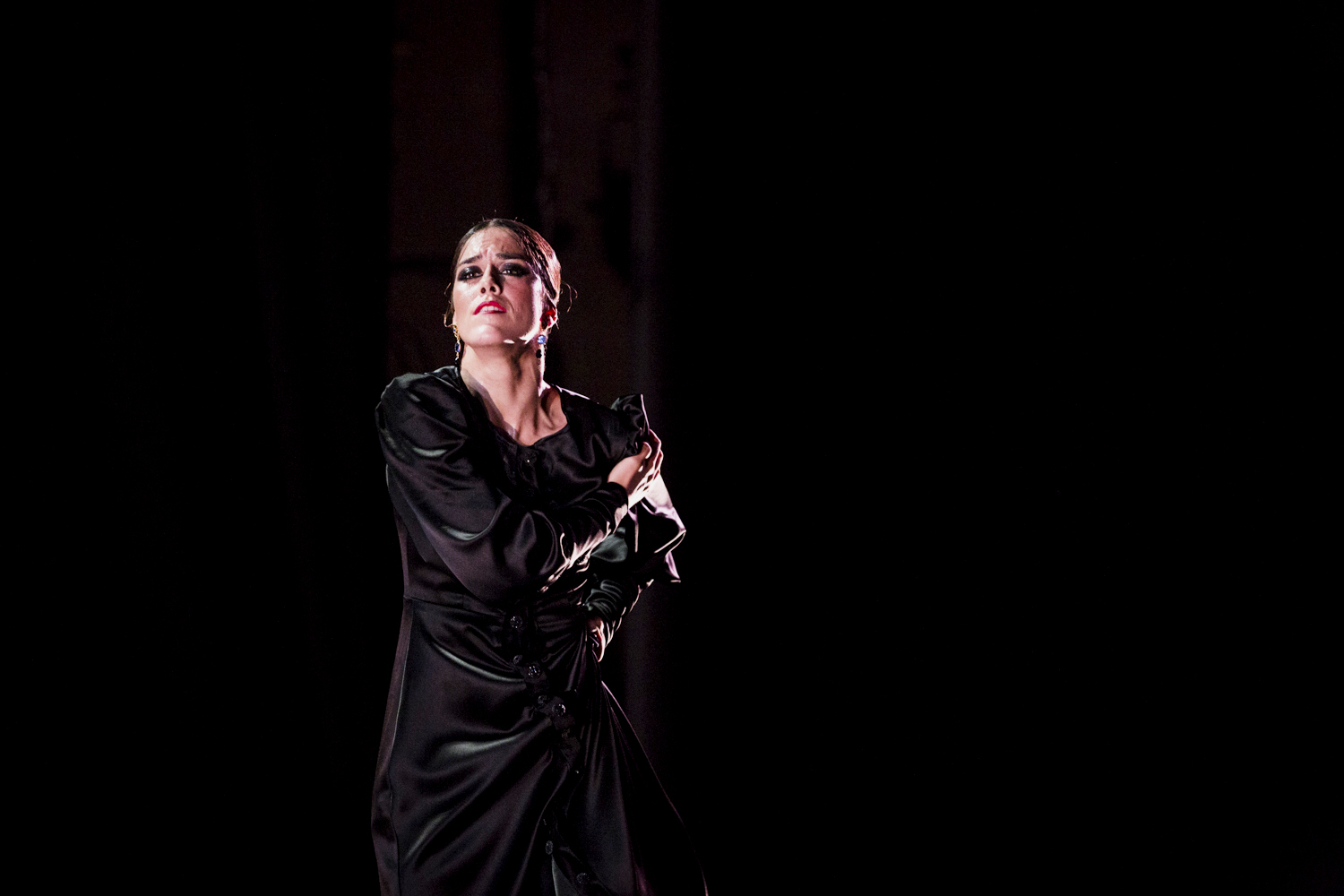 Starting from a reflection on “the role of religión in the dynamics of the oppression of women” as stated in the program, the Granada dancer builds a discourse that goes beyond her own intentions: the investigation in belief systems, the sacred, the profane, the repressive…appealing directly to the most common panic buttons.  Those which all of us have been subjected to at some time or other, leaving us unable to move on.

Patricia wasn’t Patricia yesterday.  She was more like the reincarnation of all the women who have struggled to break social  mores and stereotypes, and throw off the chains.  She was Santa Theresa of Jesus, Juana la Loca and La Regenta, Regia, firm, decisive and passionate as her dancing.  As if the mysticism and spirituality in which the work is wrapped, with the excellent stage direction of Juan Dolores Caballero, had led her to question her own personal and artistic role.  To take stock of the true meaning of “I die because I do not die”.

And she grabbed our hearts and gave us a charge of energy that made us shout “finally!”  And I don’t know how long the applause and shouts of bravo went on.  Because “Cathedral” was the best show of the Bienal so far, and because this woman of only 26, magnetic, expansive, mysterious, elegant and brave is the person who danced the best throughout the festival.

Finally, because in “Cathedral”, not only was there nothing extraneous, but it all made sense as well.  A mournful and austere scene, lighting that was at times gloomy and encouraged introspection, excellent wardrobe in the baroque style at first…which, by the way, the dancer could not have managed better…and then tremendously volatile and subtle, music which was canonical and absorbing where the percussion and chiming of a bell existed side by side with Gregorian chant and the melancholic compositions of Requena and Agustín Diassera, and completely new choreographies that toyed with rectitude, lineality and synchronization, but from an idiom that was completely flamenco.

The back-up artists were wonderful, and provided some magic moments at all levels, such as in the “tangos del deseo”, and their message was perfectly integrated.

And then of course, Patricia Guerrero, who exhibited her clean technique, her endless resources, her speed and enormous stage power as well as creativity, her intelligence, her sensuality, her maturity and her authority to dance to silence, laying out completely devastating images, such as in siguiriyas where she appeared to trap pain in her hands, or in the largely dramatic piece in which the voices of demons spoke to her.   Overall, a magnificent work that made us dream of everything this Granada dancer still has to offer.  For the time being, she has already been sanctified, and if so, come unto us your kingdom. 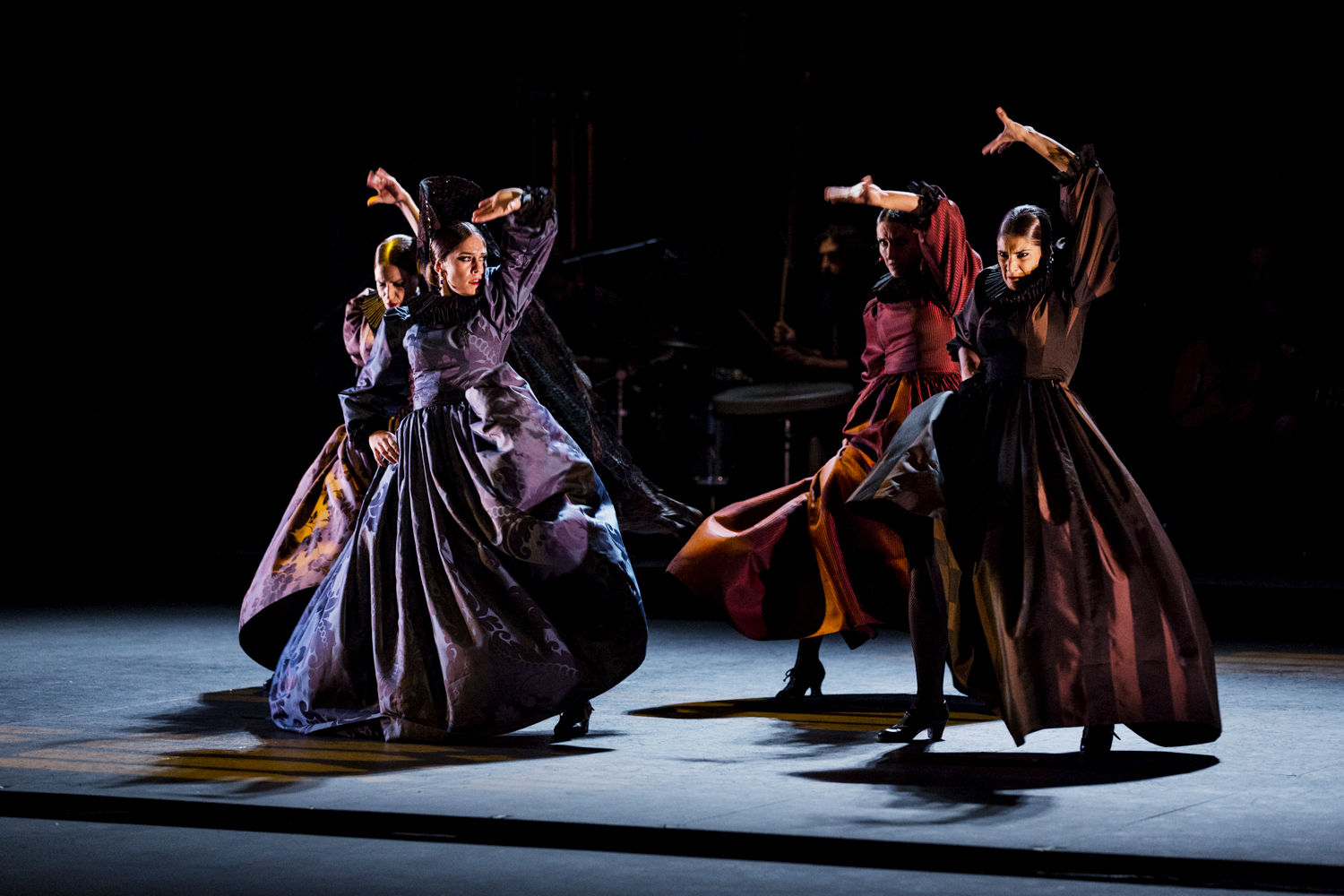 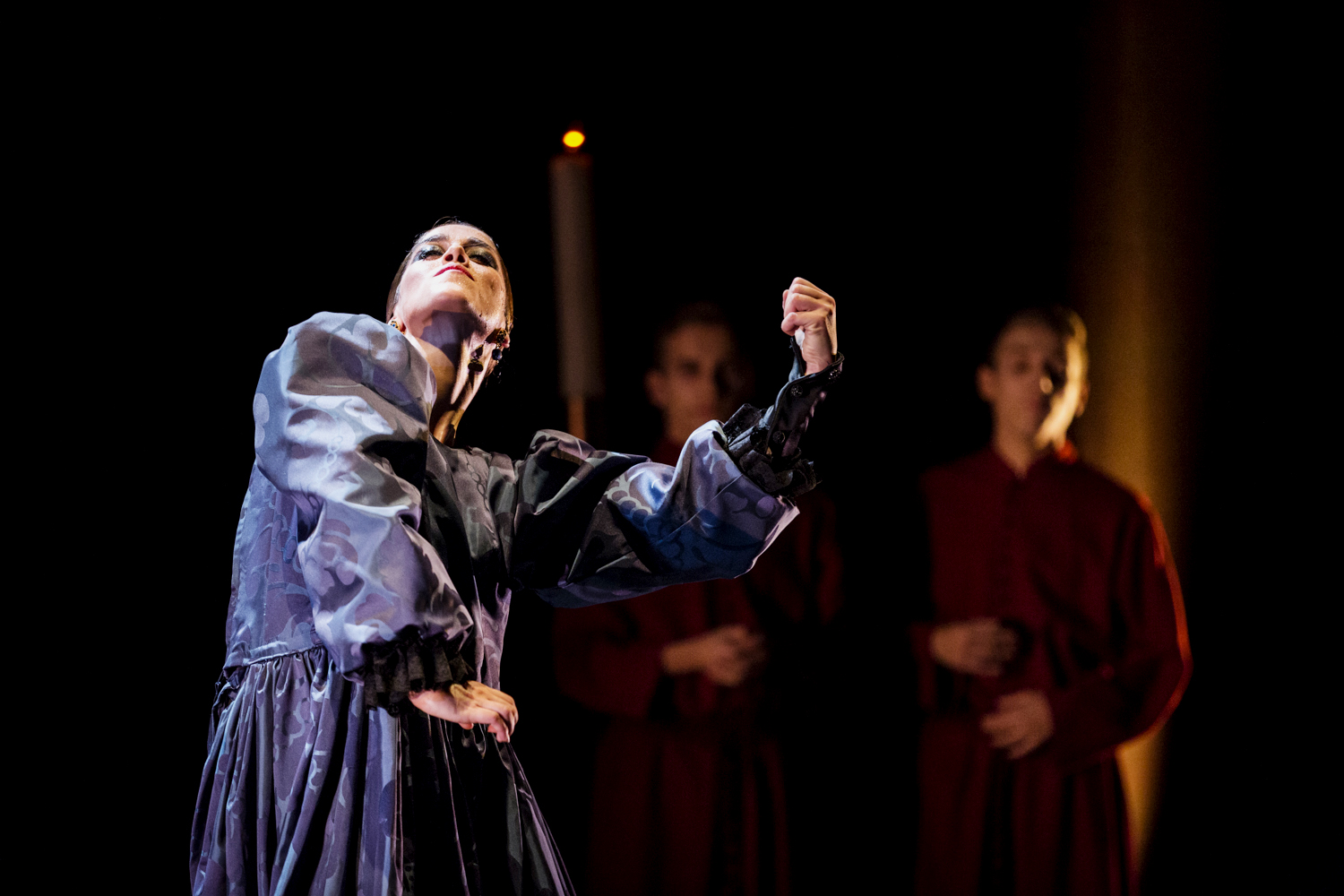 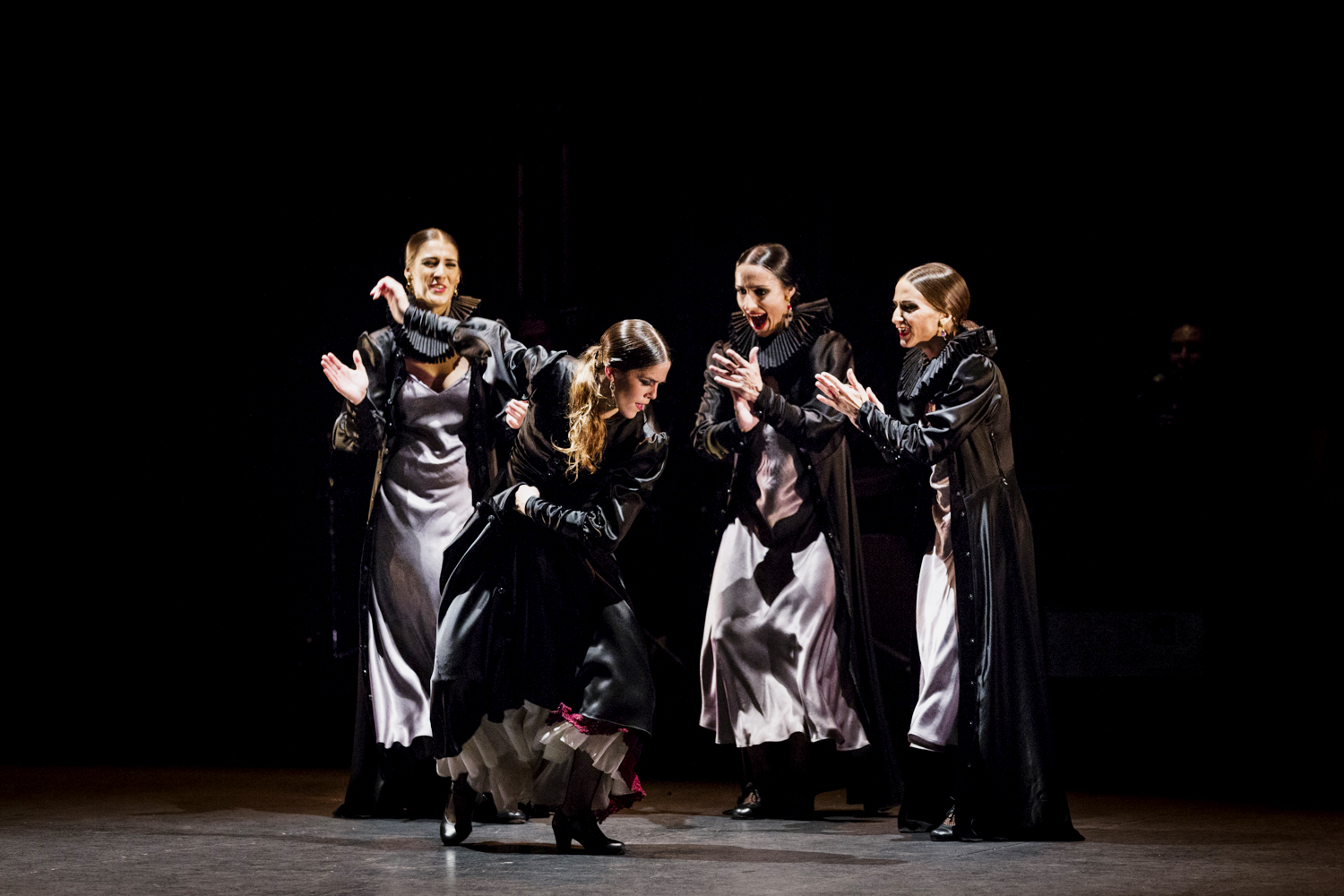 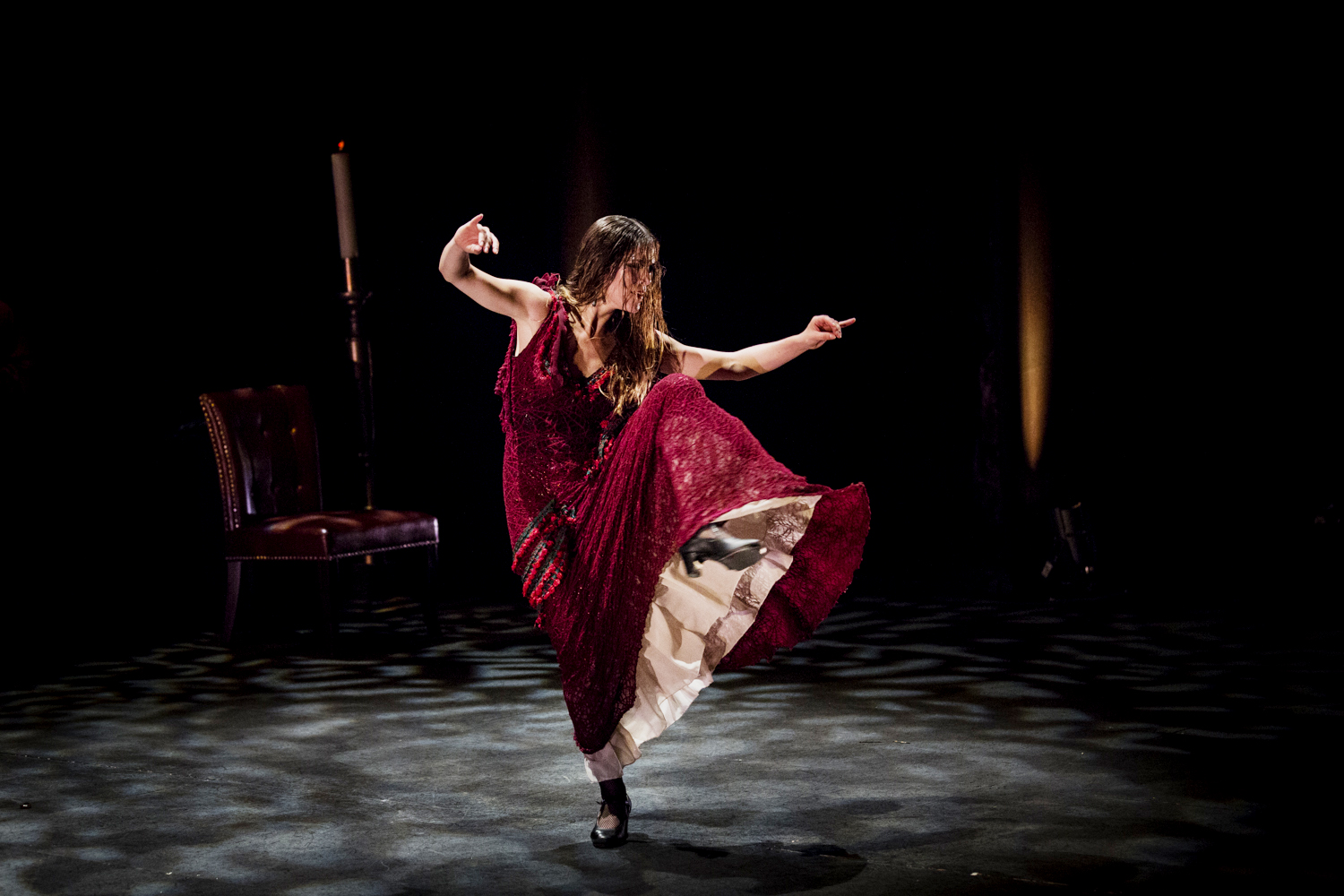