The excuse of one night

An excuse is a way of avoiding obligations.  In the case of the Noche Blanca del Flamenco de Córdoba, it seemed like a pretext for rewarding a number of artists, fans and visitors.  But it’s not easy to organize an event of this nature…complicated to guess what the general public wants to see, and hard to explain why a special night must be set aside for what really ought to occupy many nights in this part of the world. The evening began with Sara Baras with a packed Plaza de las Tendillas.  Arcángel gave a recital with the chorus of Bulgarian voices in a show titled “Estruna” which people received accepting the Huelva singer’s apologies for a voice not up to par.  Even so, it was some of the best and most accessible music, competing handily with the unbridled energy of Tomasito, and even Diego Carrasco seemed like just another musician up on stage.  Despite his sassy personality, his “Hippytano” didn’t quite shine, and his long absences from the stage brought some complaints from the audience which finally forgave everything, because a single chorus was enough to put things right. There were some organizational glitches, such as offering the shows of José Mercé and Niña Pastori at the same hour, or that in the down time between shows in the plazas and streets, flamenco was not playing, but just any old music, and not necessarily good.  The organization soon realized they’d underestimated the number of visitors, and  the center of the city was swarming with people, not always able to approach their chosen shows.  To have to watch live music and dance via a giant video screen is a poor substitute for the flamenco fan.

But there was life, and music, and people enjoying the color of summer.  Córdoba became a focal point for friends, artists, fans and locals who remembered the greats of the past.  In the patios and streets of the Alcázar Viejo, people lit candles for Paco de Lucía, and Diego Carrasco summoned up the memory of Moraíto.

And after eight hours of intense activity, the city awoke and the flamenco was gone. Note: The overlapping hours and difficult access to the various stages due to the tremendous number of people made it impossible to attend all the concerts we would have liked. 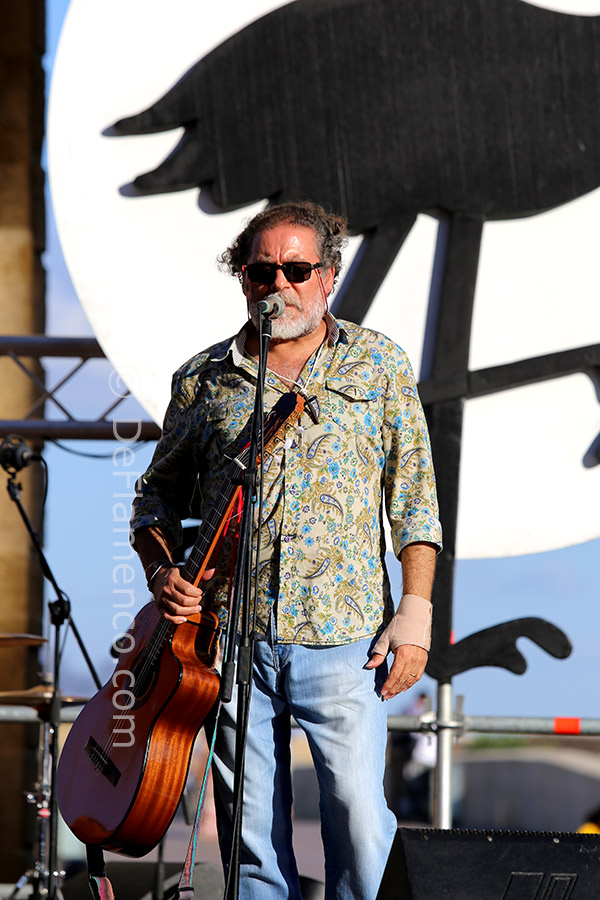 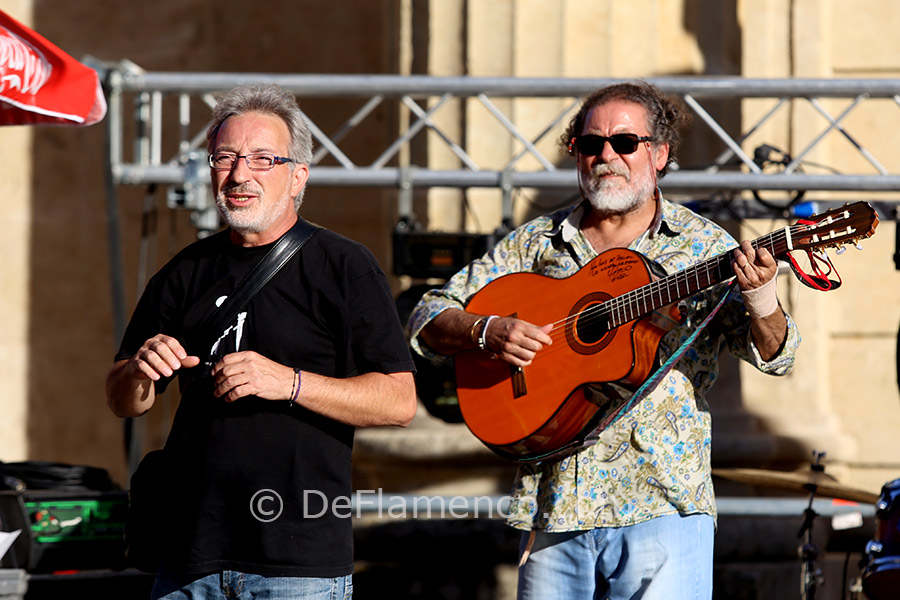 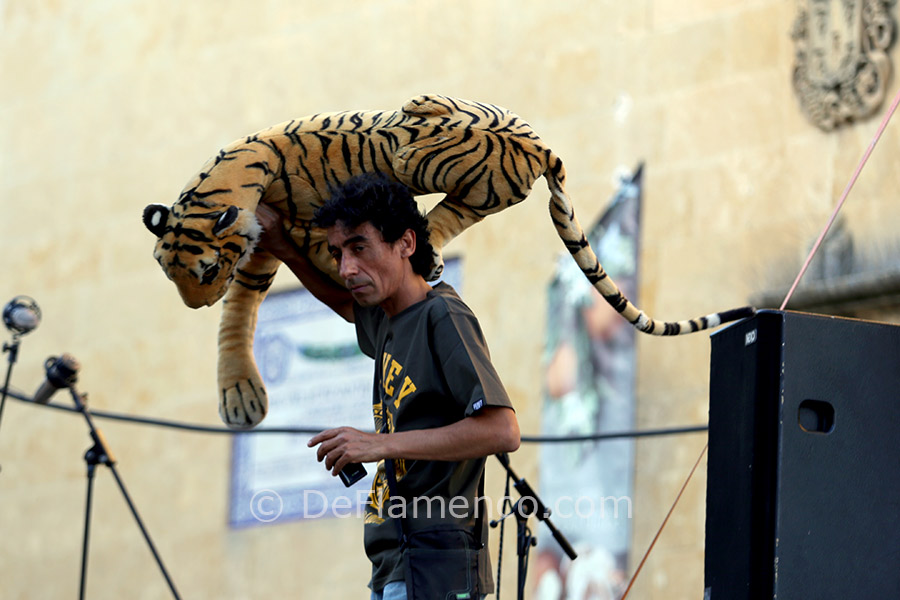 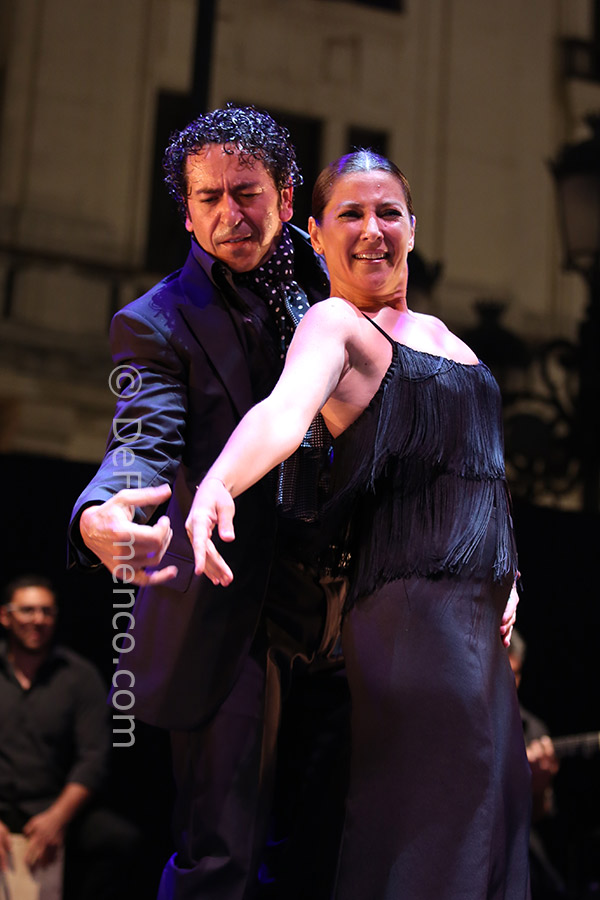 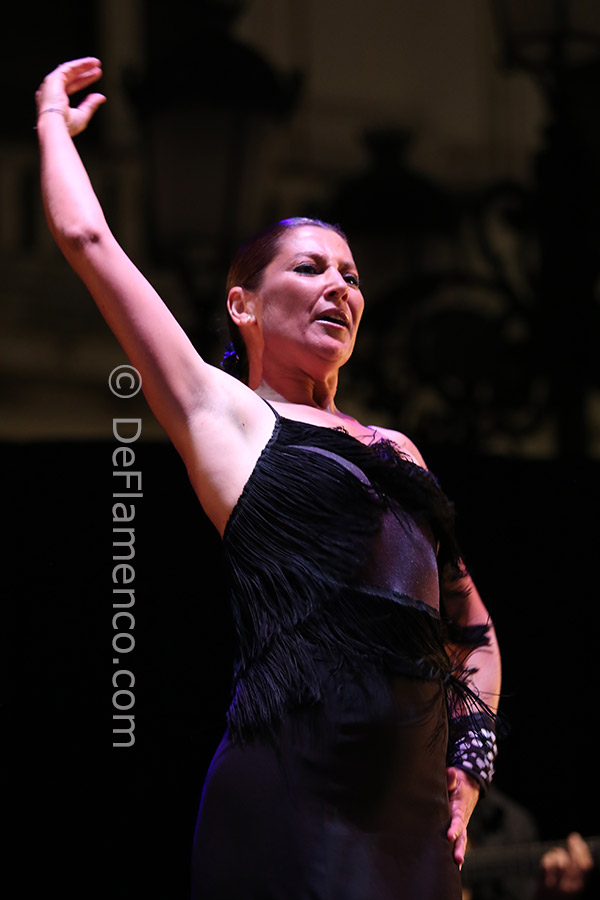 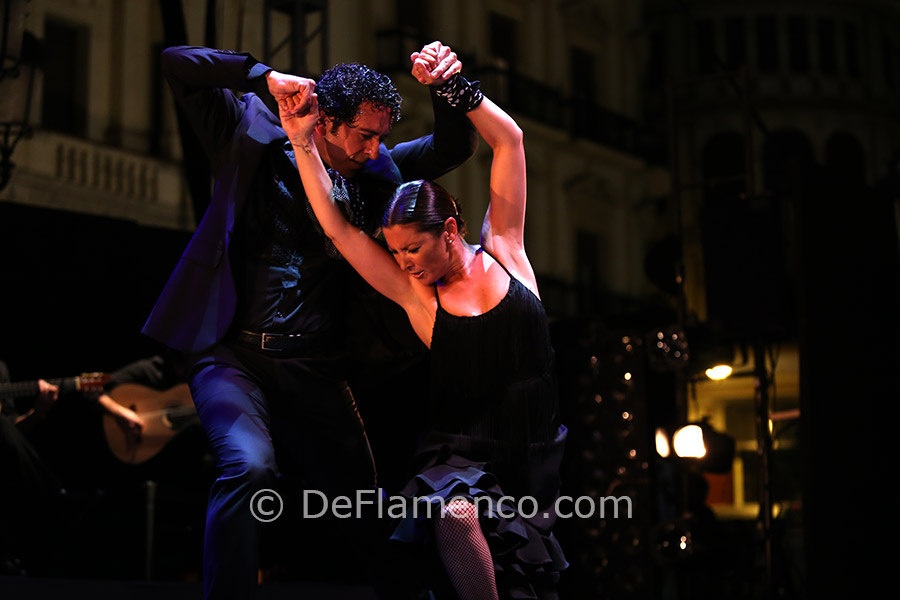 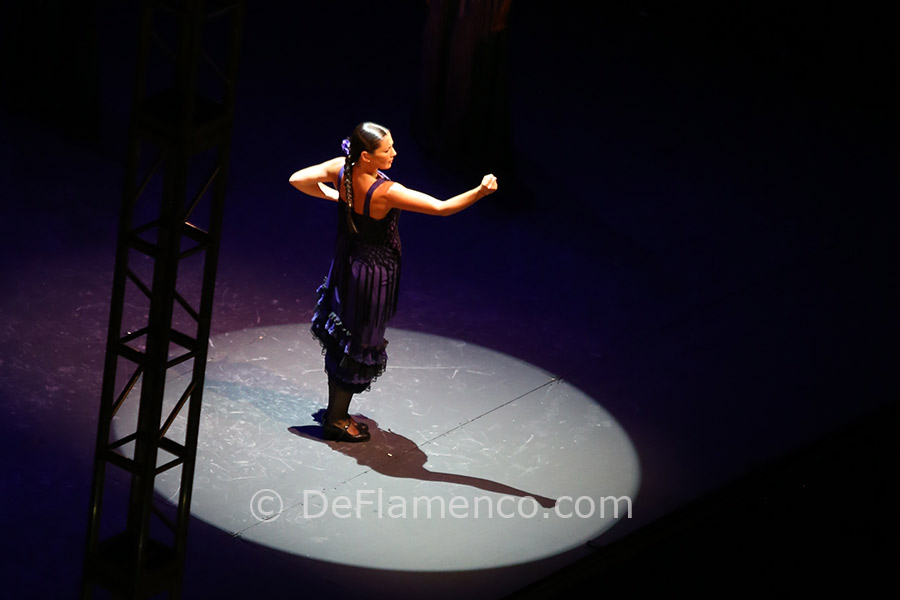 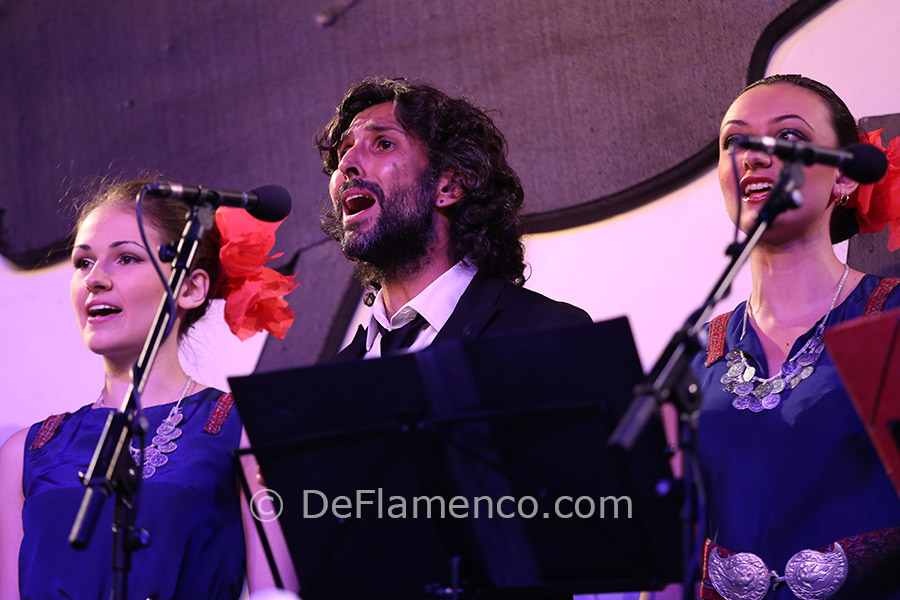 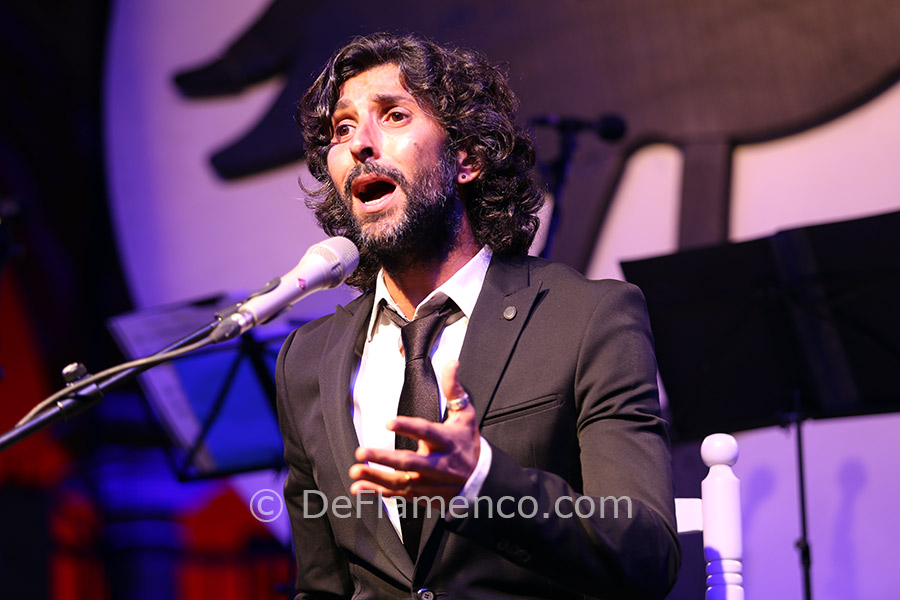 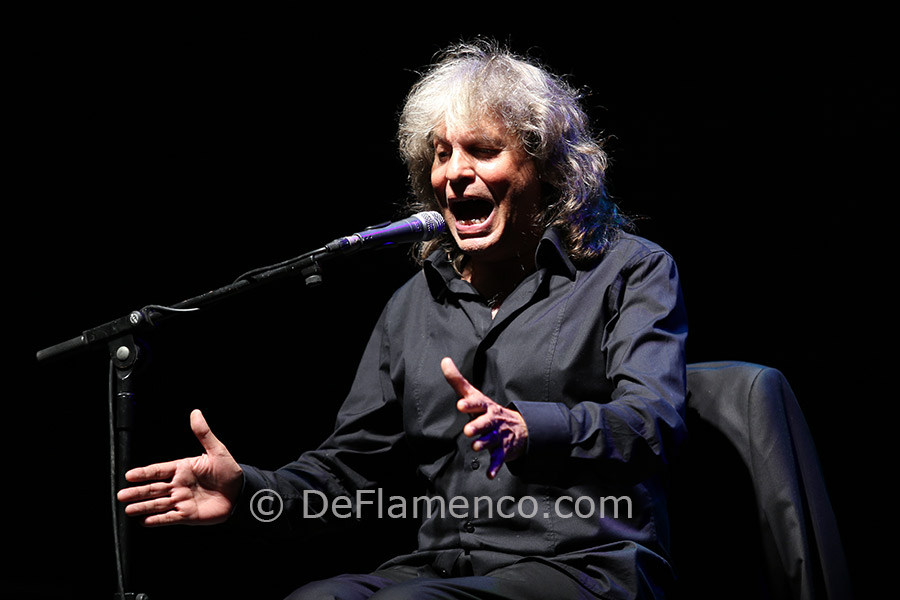 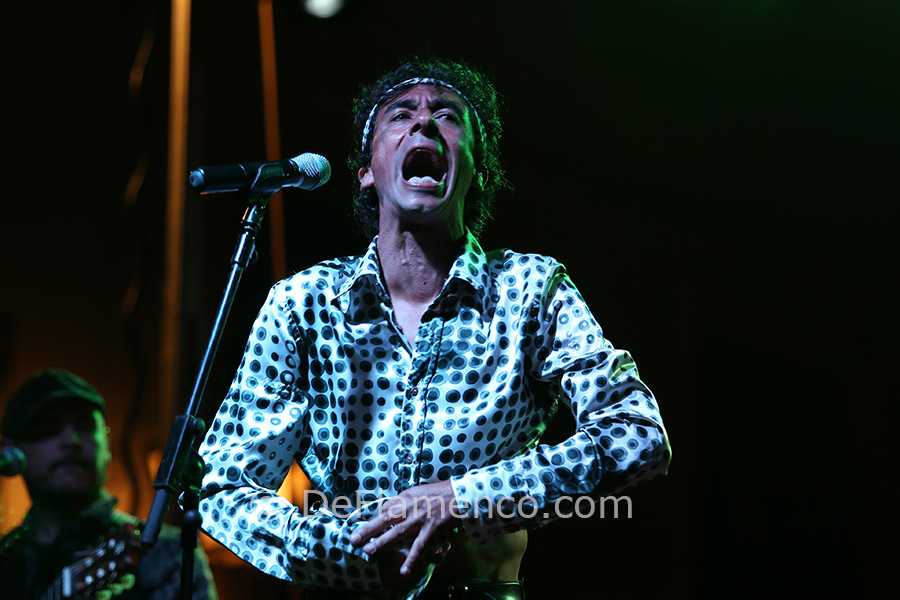 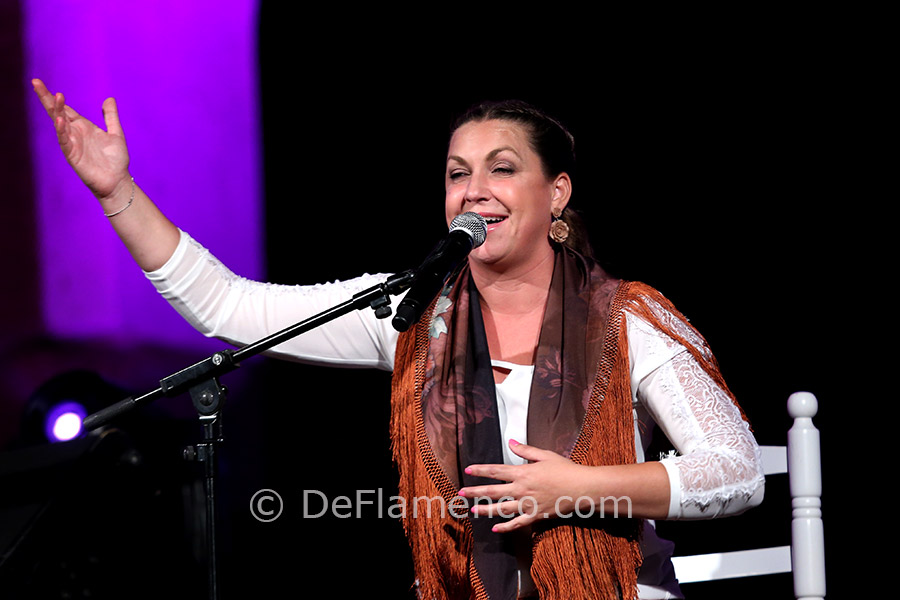