Lights and shadows of flamenco

“I don't like flamenco”, claims an emphatic and ironic Fernando Mansilla in the declaration of intent that sets this work in motion.  But just what is it that the poets finds repellent?  The artistic form itself, or the golden cage which contains it?  The finger that accuses when someone goes out of rhythm, or facing one's own prejudices?  Who is more free, someone who excludes and is resigned, or someone who confronts and understands?  In the end, is it worthwhile to make your love a widow – as Cernuda would say – and become the pained loser and lost one?

It is precisely into this human contradiction that 'Libertino' delves.  Into the lights and shadows that accompany us on our personal journey, and blind us to the world.  In the society that forces us to be categorical in a world that we haven't even learned to manage.  In the internal struggle to escape the voluntary imprisonment.  “We are the rhythm we mark” as Mansilla repeats.

In other words, here, flamenco is the medium in which the four interpreters end up joining their visions.  The natural language that makes a sensory poem in which the spoken word, dancing, singing, music and silence have the same importance.  But beyond that, if this show has six nominations for the Max Prizes, it's because we have before us a work which is carefully mounted, thought-out and masterfully executed.  Different and original in its discourse, with excellent lighting, wardrobe and staging, a perfectly constructed dramatic rhythm, a coherent musical composition and interpreters who are sheer genius in their naturalness.  A theatrical piece of work, with the feel of a Frank Miller comic, and which manages to involve the spectator in the atmosphere of highlights, shadows and lowlife as required by the script.

Marco Vargas and Chloé Brülé not only show their virtuosity in dance, their capacity to narrate and their personality, but together they create wonderful choreographies in which they appear to be one whole entity through which they take the spectator where they want.  Managing to get us to look up at the ceiling when they do, or that we feel something on the shoulder when they touch each other.  Particularly interesting was the psychedelic piece they dance to the rhythm of drums, or the recreation of tangos de Triana in which Marco ends up atop a can.

Between one thing and another, as warned by Morente, whom, by the way was remembered more than ever by Amador, flamenco is more interesting “if done with culture and knowledge”.  Although for this to happen, you sometimes have to resort to the unleashing of pleasure and whims. 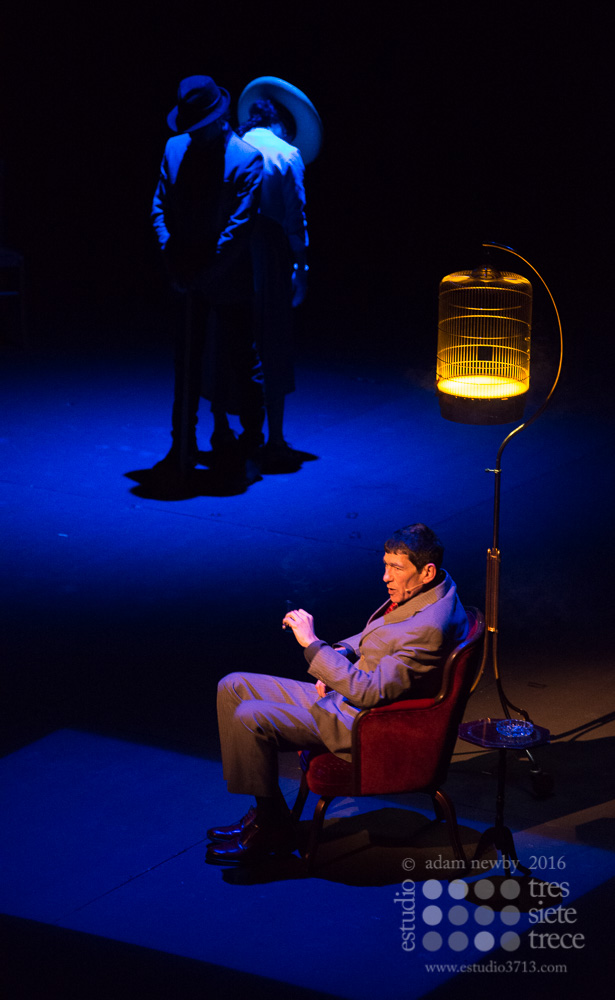 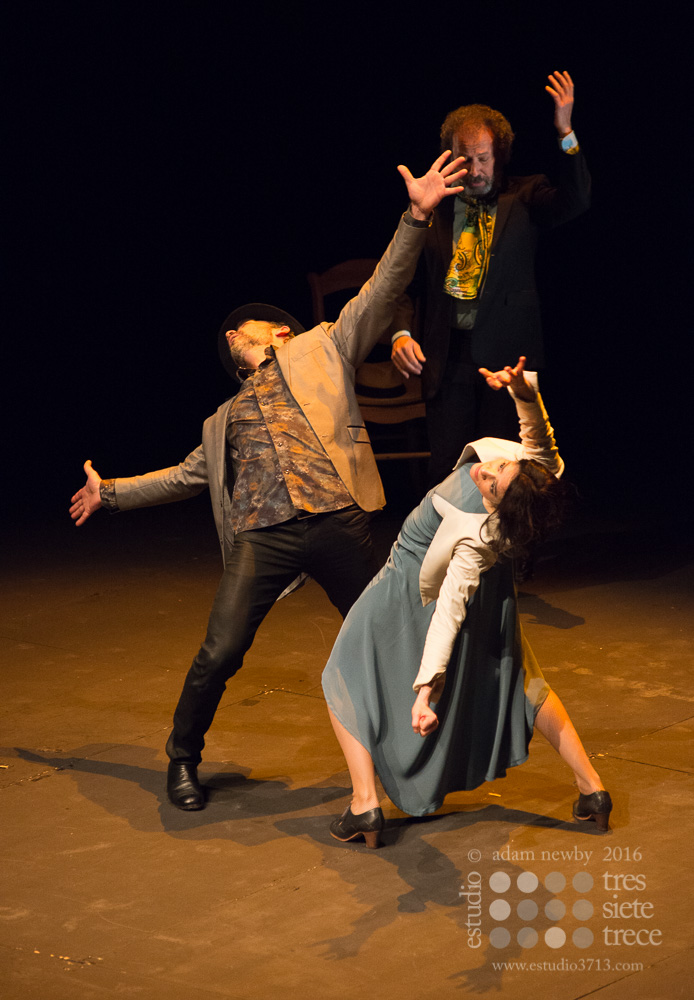 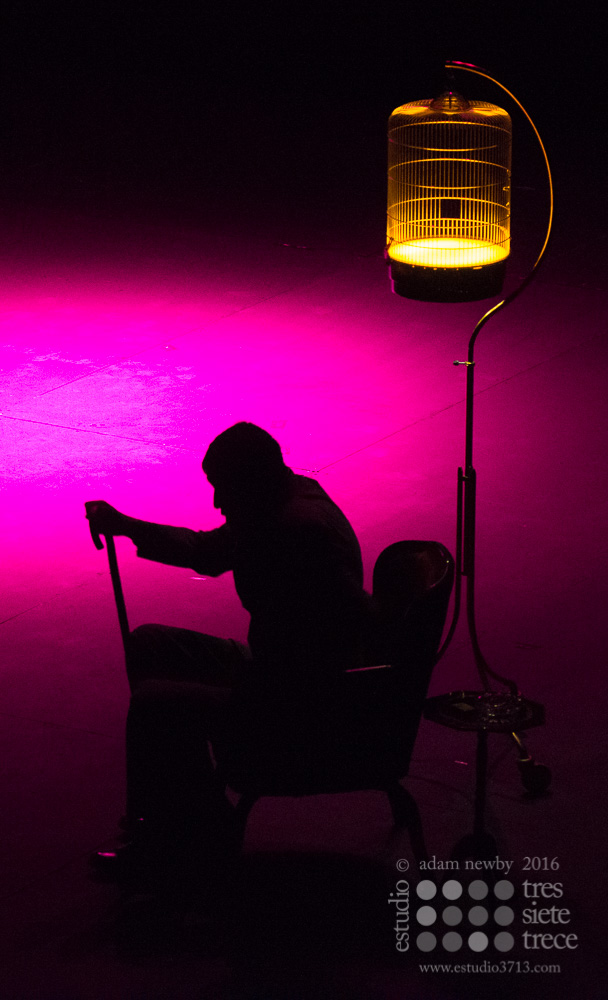 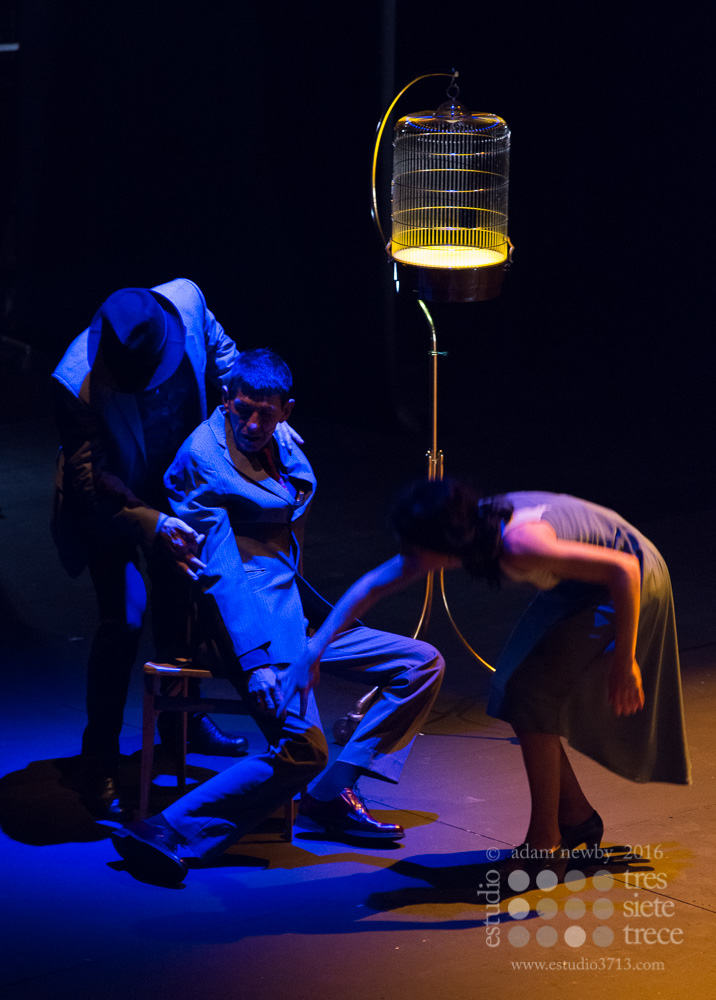 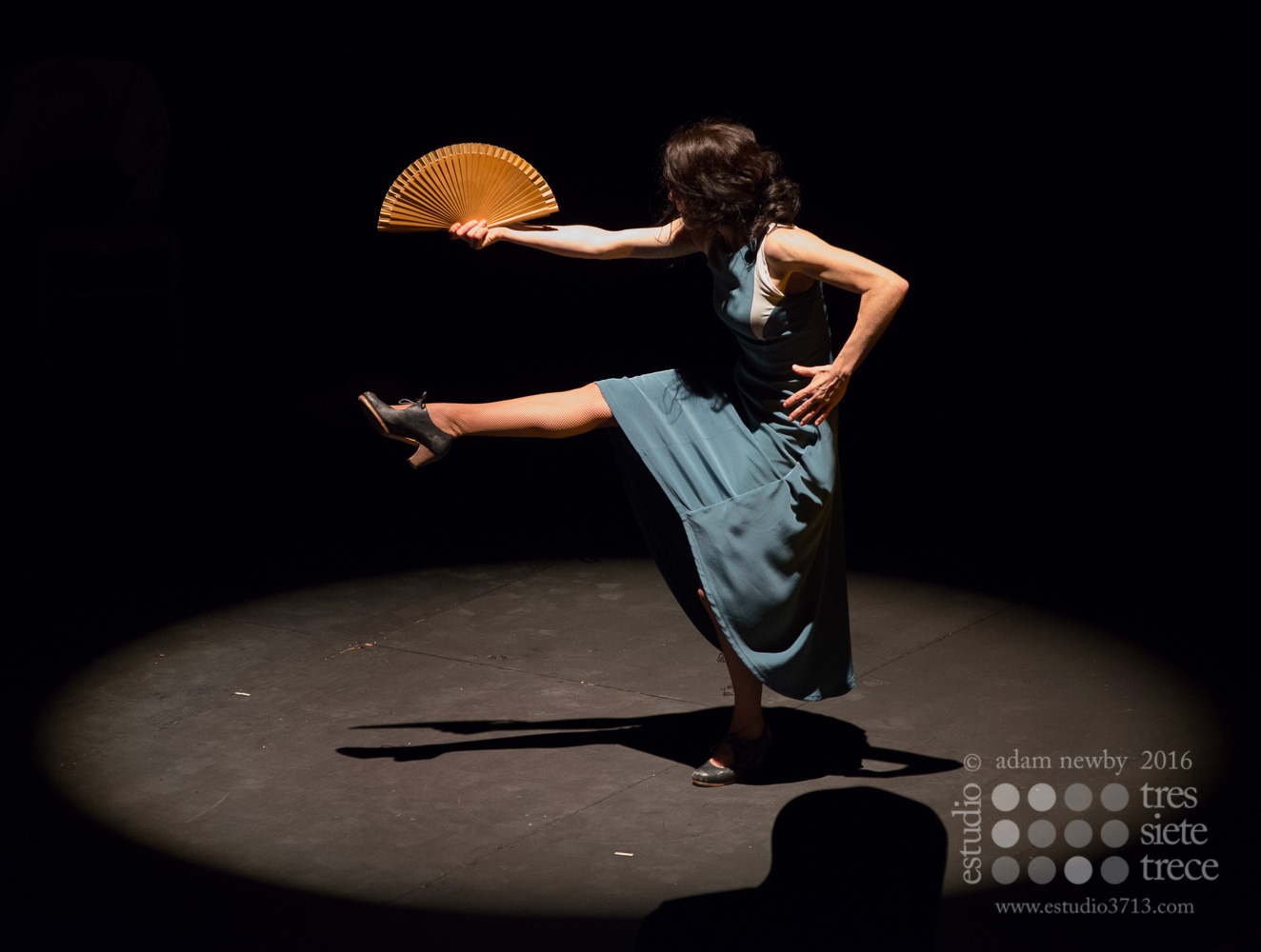 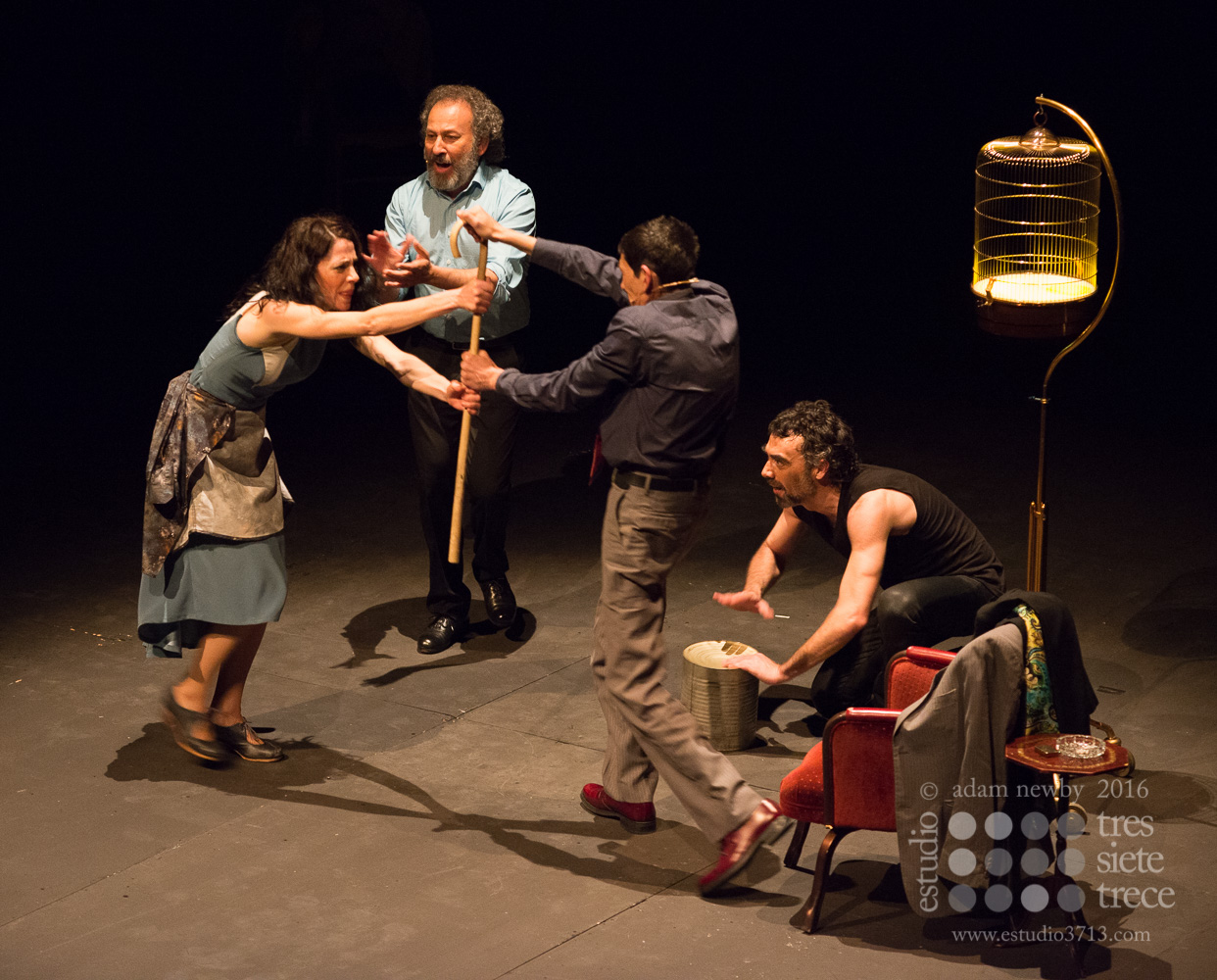 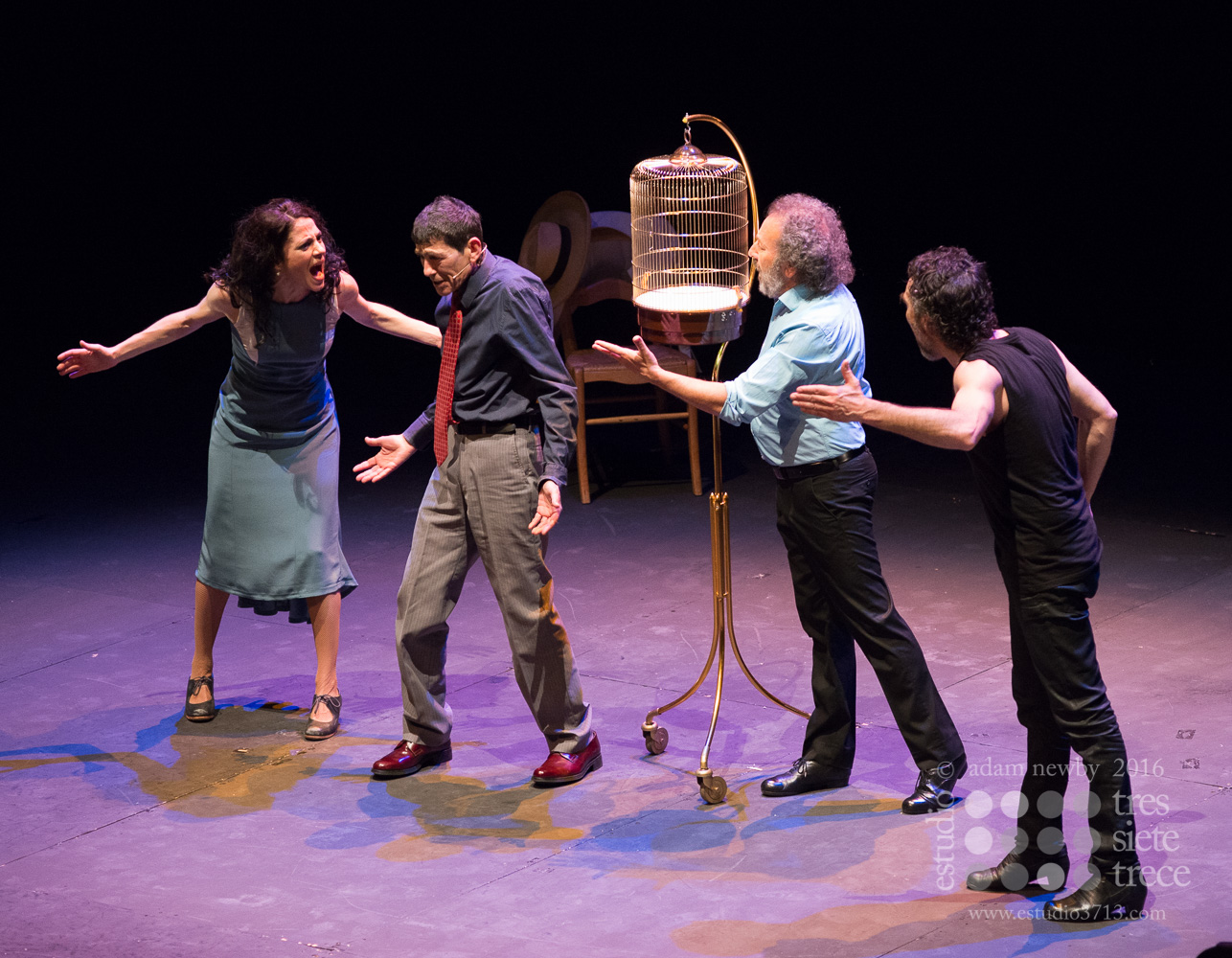 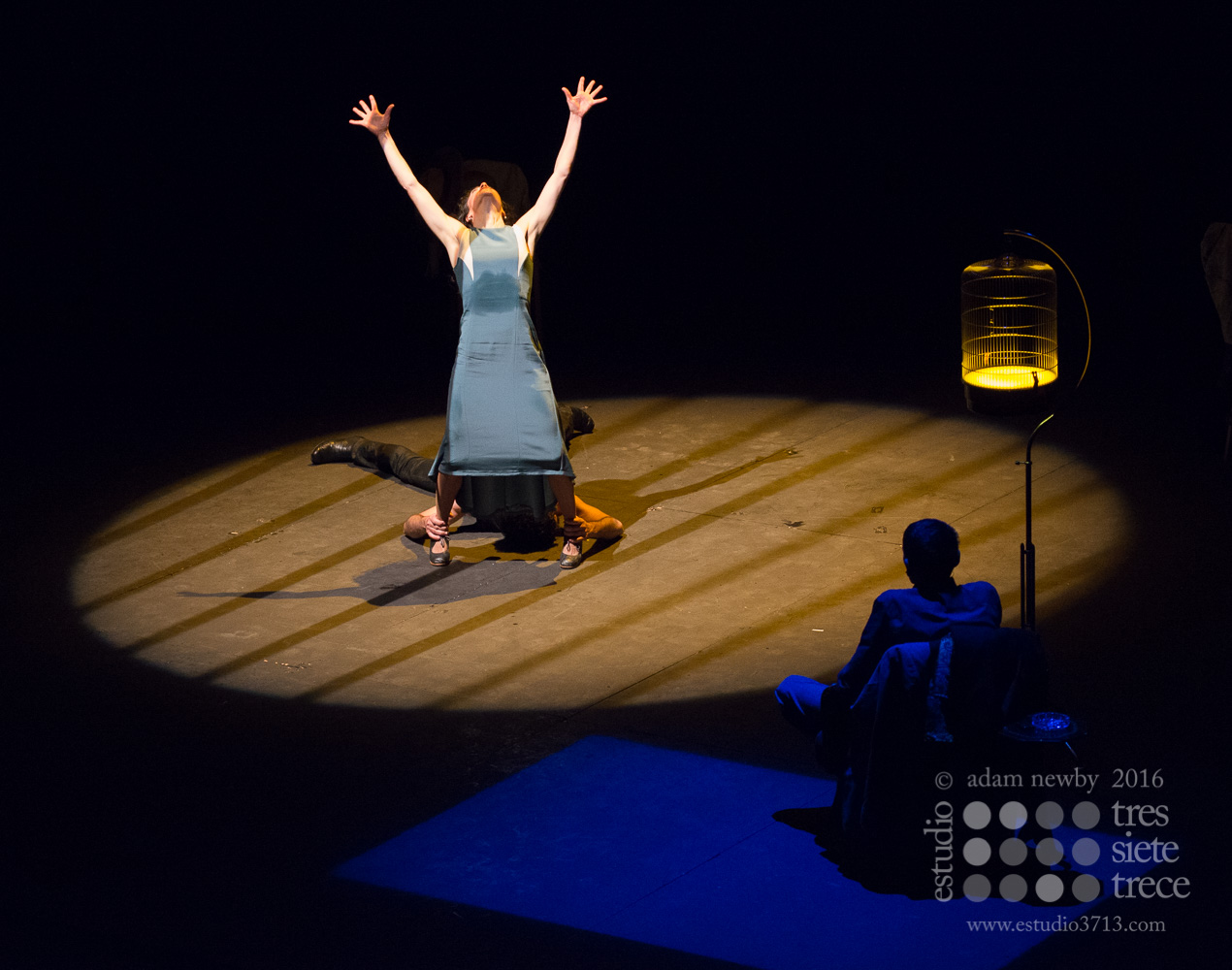 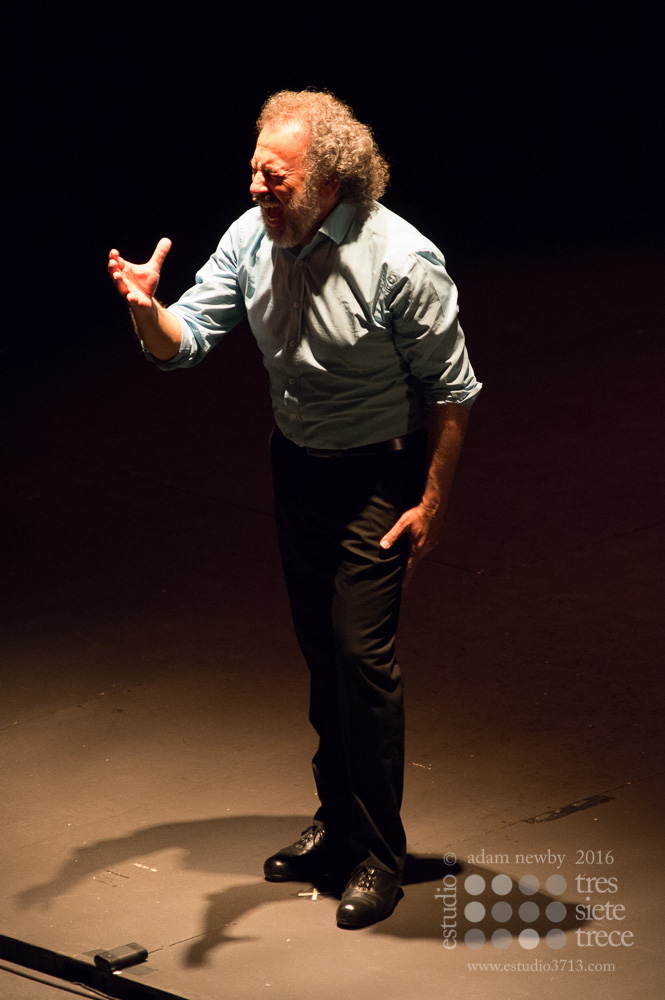