Estruna, the show Arcángel presented on June 24th in the Suma Flamenca of Madrid, and which he previewed two days earlier in the Noche Blanca del Flamenco de Córdoba, was meant to be a round-trip ticket to popular Bulgarian culture and flamenco.  Estruna, as stated in the presentation of the show, “is the river in which two traditions flow” and although there was a wonderful chorus of Bulgarian voices and verses from both countries, what we saw on stage was a process of maturation, taking place live before our eyes. 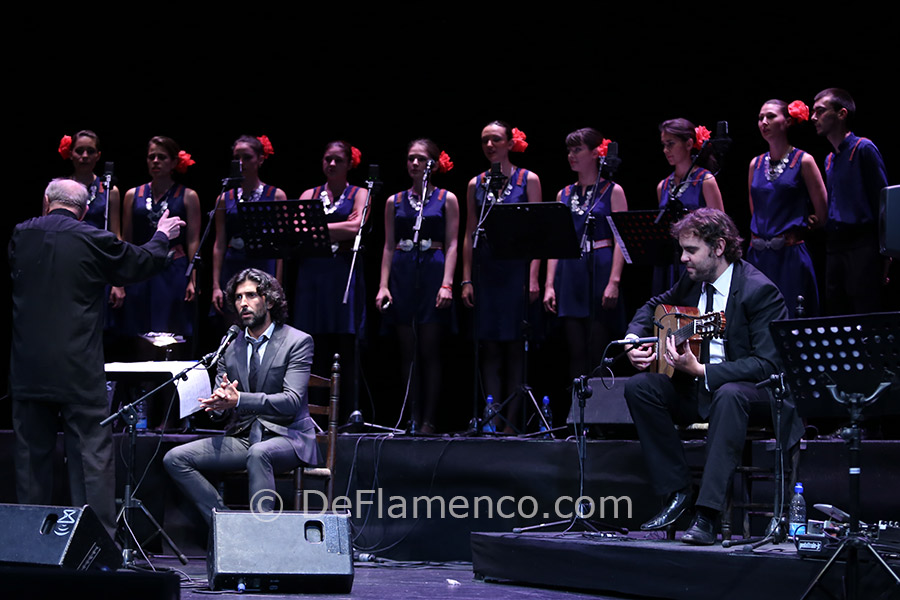 Arcángel allowed himself to be directed, and sang songs of Bulgarian folklore, but where he was outstanding was in the fandangos, and in a whispered nana that showed what he was aiming for.  These words of Félix Grande perfectly describe what the Huelva singer did:

“…the attitude that makes an artist: the recognition of that which was achieved by his predecessors – at times outshining their work – and rebellion against them if necessary, and always against conformism, that glue that tends to immobilize art: the spirit of adventure”.

Because Arcángel admired Morente and Camarón, and whatever else, but it was him.  He dared to experiment with Bulgarian music because Enrique had done so, but he took the idea and molded it in his way with a perfectly calibrated mixture of disobedience and respect.  He rose above himself, feeling comfortable, as if at some point he finally felt he’d gotten it right.  He felt at home, and at each step of the way, more father and brother than son, despite wearing the name of the Granada singer embroidered on his jacket.  He interpreted La Aurora de Nueva York nearly trembling, but he finished decisively, able to look to the future as well as to the past. 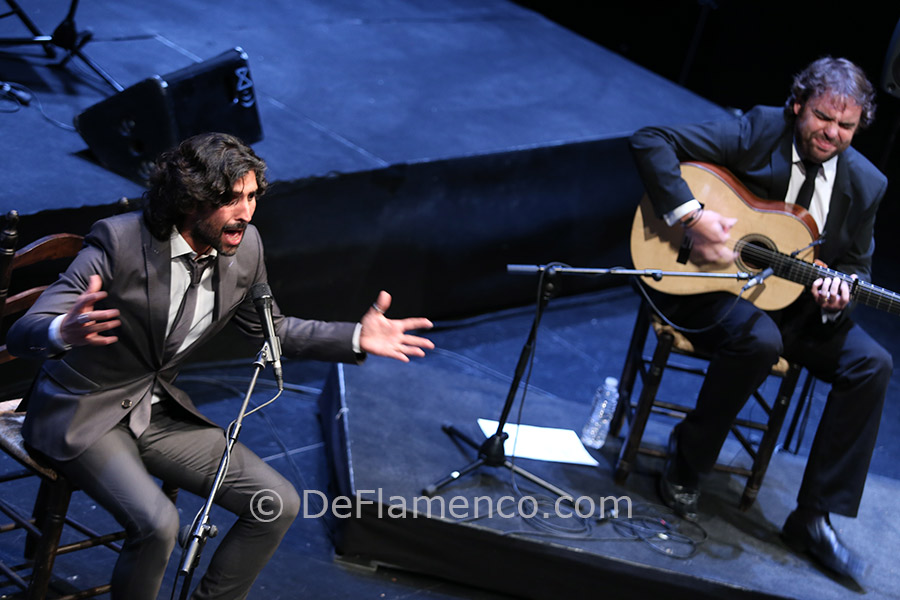 He had the collaboration of someone who knew Morente well to direct the show, Georgi Petkov, but being an adventurer, he surrounded himself with people of his own choice, and he chose well.  Antonio Forcione was on acoustic guitar and barely moved from his seat, he began with a hundred “oles” with his jazzy punch and his “Alhambra”, a piece with a long musical history; Agustín Diassera showed that sweetness can be shown in gentle, tender, precise strokes; the chorus of Bulgarian voices challenged the Huelva singer’s pitch although he came out well thanks to his ability and regaining his voice; Yelsi Heredia played his upright bass, but also danced joyfully with it and Dani de Morón came off like a proud brother, and with his smile as a thermometer, he doled out Arcángel’s ascent.  He had a good time and played with obvious delight in accompanying the singer, getting everything right, and if Arcángel had been Don Quijote, Dani would have been the perfect Sancho Panza.

The Huelva singer dared to interpret La Leyenda del Tiempo to end, getting the audience to their feet.  That verse and those tones of Camarón coming from other singers might sound like heresy.  This was not the case with Arcángel who took the piece and colored it Huelva.  He whispered some notes as if he were the son, but raised his voice for others as if he were the father, playing the role of heir, he who is a disobedient creator. 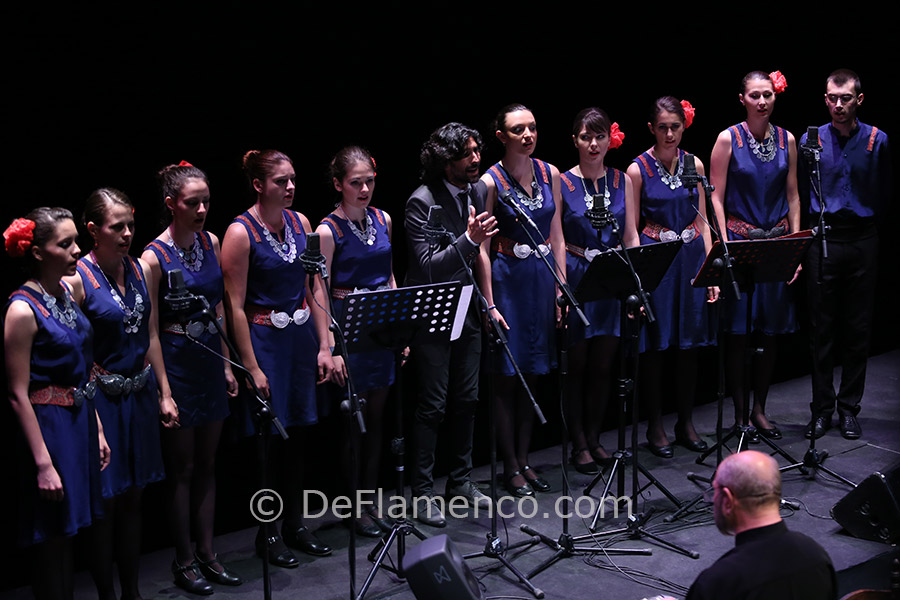 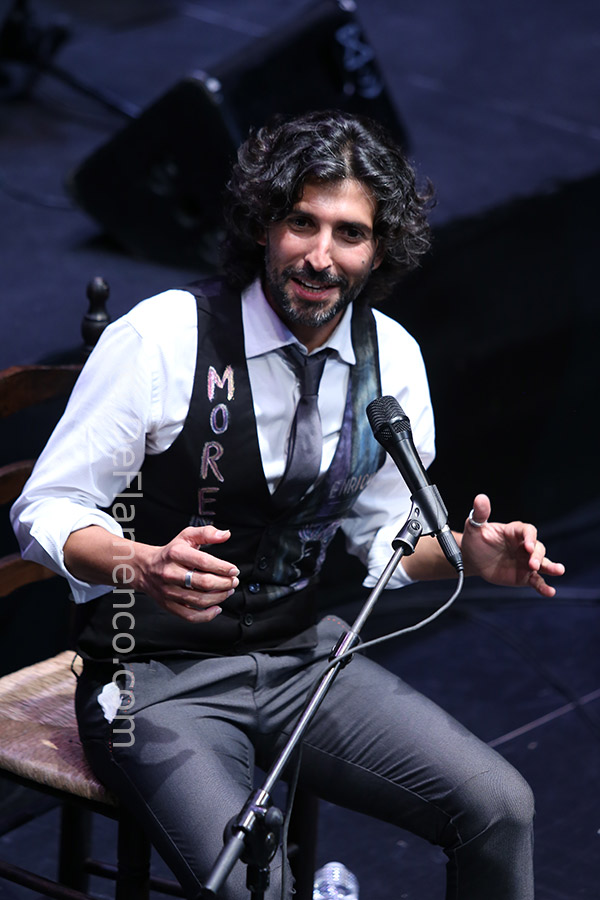