“Fuenlonguilla” is the name of a magical place in the middle of the countryside deep in Andalucía near the town of La Puebla de Cazalla.  Each year, one thousand-five hundred people pass through the ancient entry, and as soon as they step upon the ground strewn with fresh sprigs of rosemary, clocks seem to stop, and flamenco is again timeless.  There are no “latest themes”, no Indian percussion, no sextets.  What there is, is a level of respect that approaches veneration, there are voices that sing flamenco and there are guitars.  The organization takes its commitment to classic flamenco very seriously, without this ever leading to narrow-minded or outdated preconceptions.

The forty-sixth edition of the Reunión del Cante Jondo began with the guitar solo of Rafael Rodríguez por soleá, conjuring up sounds of the neighboring town of Morón with good taste and knowledge, and the famous chandelier of lights that always decorates this stage seemed to sway to compás. The young hopeful who traditionally opens the singing program, wasn’t that young, and certainly is no unfulfilled promise.  José Valencia from Lebrija is one of the heaviest heavy-weights of singers for dance.  With a recent first recording under his arm, he is struggling to make a place for himself as a solo singer, and if anyone can do it, he can.  His regular guitarist, Juan Requena, escorted him through soleá, well-tempered and sedate. Cantiñas, one of this singer’s specialties, were followed by siguiriyas in which the singer demonstrated that Lebrija is the melting-pot that manages Seville restraint and the intensity of Jerez and Cádiz with equal ease.  His verse “oleaítas de la mar” came on so strong, the old walls of this historic venue trembled, and the closing was the Jerez version of the “Cuco” siguiriya.  Valencia closed with highly personalized bulerías in E position, with the unmistakable “romance”  sound Lebrija singers always exhibit.

But on this occasion, the Reunión de Cante Jondo belonged to Manuel Moreno Maya, “El Pele”.  This occasion, this year and probably these last two years since the singer raised the collective gooseflesh during the opening of the Bienal de Sevilla with his cante por soleá that earned him the Giraldillo award for “Magic Moment” of the event.  He opened with a medley of Caracol favorites, but with an unmistakable sound of his own; Pele is today one of the singers with the biggest personality.  Bravo for that barely controlled madness that feeds and counsels each note.  He doesn’t abandon his personal quest for a single second, even when things don’t quite come out…no problem, there are always more verses and more measures to receive the touch of his genius.  His black shirt with a high collar gives him a certain religious look, and the mass he delivers is pure spontaneity.  In the middle of a powerful moment of the siguiriyas, he abruptly stops to exclaim, “boy, this really sounds good!”, and keeps right on singing without skipping a beat.  Always following his inspiration and taking every risk, this singer is arguably the individual who best demonstrates the extraordinary possibilities of classic flamenco singing when it is interpreted through a personal perspective backed up by deep knowledge.  Bulerías to end, without anyone to do palmas, and nearly without guitar, connecting with the audience thanks to the sheer force of his personality. José Menese, the eternal favorite flamenco son of La Puebla, began with a “nana” in honor of the new grandchild of his guitarist Antonio Carrión.  In the Mairena-style romance, you begin to notice his voice is clean and sure tonight.  The petenera reaches an impressive level with Pastora’s “Niño que en cuero y descalzo”.  After declaring that soleá “is an inseparable part of my repertoire and personality”, he took us on an extensive stylistic tour, rounding out his performance with siguiriyas and cabales.

After intermission, Rafael Rodríguez returned to interpret a delightfully retro zambra.  Granada dancer Patricia Guerrero, who has come so far in such a short time, brought the fine singing team of Juan José Amador, Juan Ángel Tirado, Pepe de Pura and Juan José Amador junior, and the guitar of Luis Mariano.  Guerrero is a highly competent dancer, but her choreographies for alegrías and siguiriyas were perhaps too rigid for the occasion, more appropriate for theatrical venues.

Diego Clavel, La Puebla’s “other” singer, put all his dignity and knowledge on the table, identifying and explaining each cante…the soleá of Illanda, the caña, various malagueñas, the fandango of Puente Genil, etc.  Assorted tangos, siguiriyas to provide the pretext for his famous interpretation of the Manuel Molina closing, and it was soon time for the traditional round of tonás as the chill air of the countryside began to invade the large open patio.

But there was still more to come.  A closing fiesta finale, that was actually a barebones group from Jerez, without backup, and with the lone guitar of Pepe del Morao.  At this point it was a weak anti-climax, and only the presence of Juana la del Pipa kept most people from heading for their cars.  Given the excellent level of the rest of the program, everything was forgiven, and the artistic balance of the Reunión de Cante Jondo for 2014 was one of the most positive of recent years. 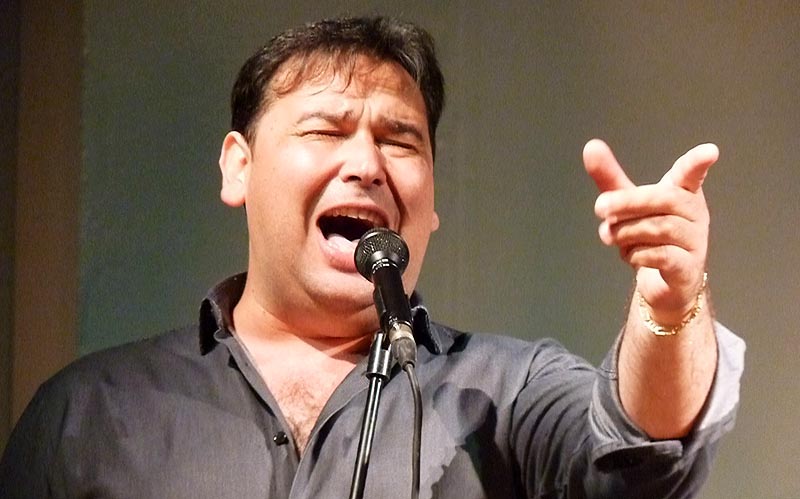 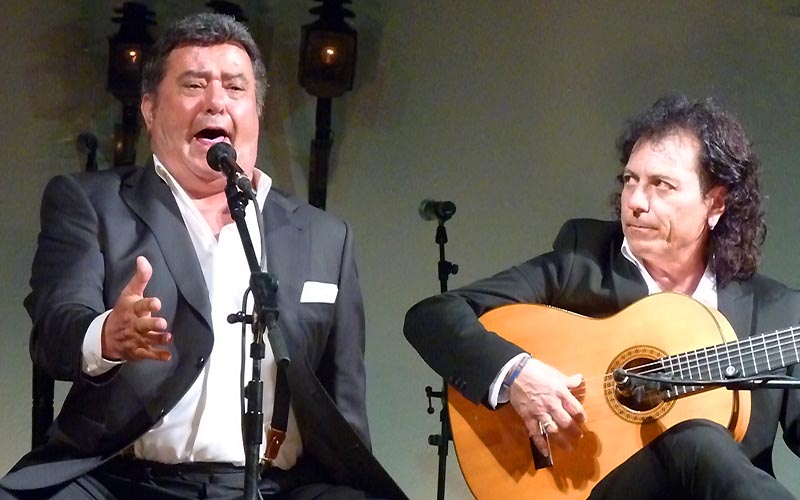 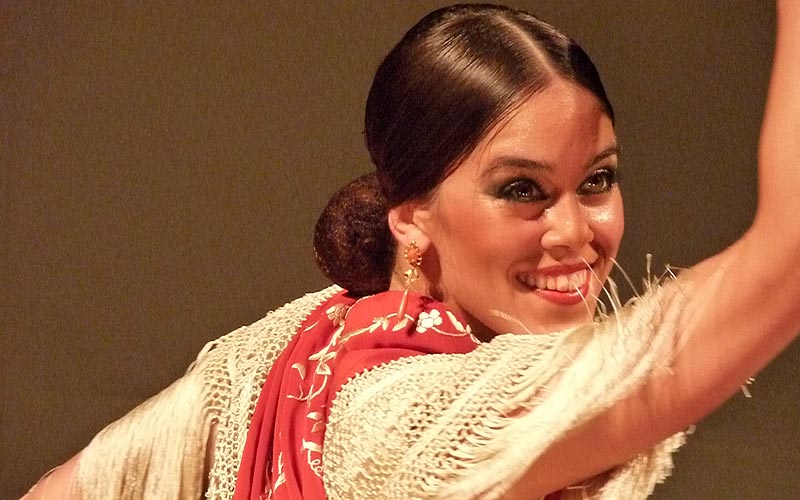 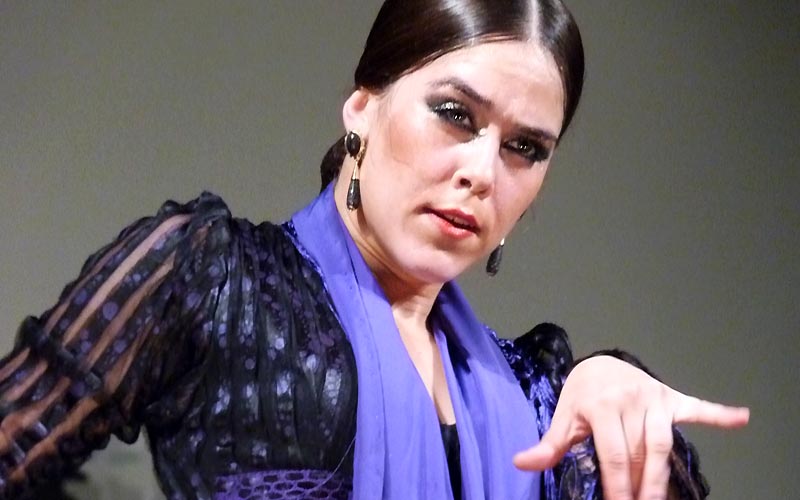 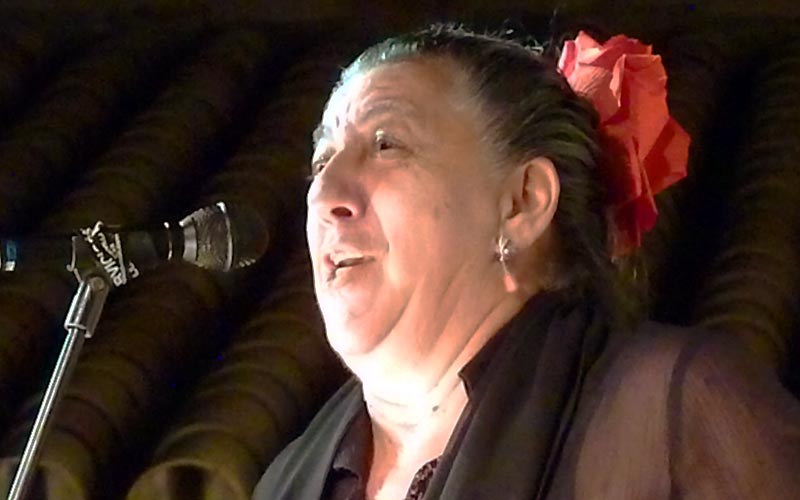 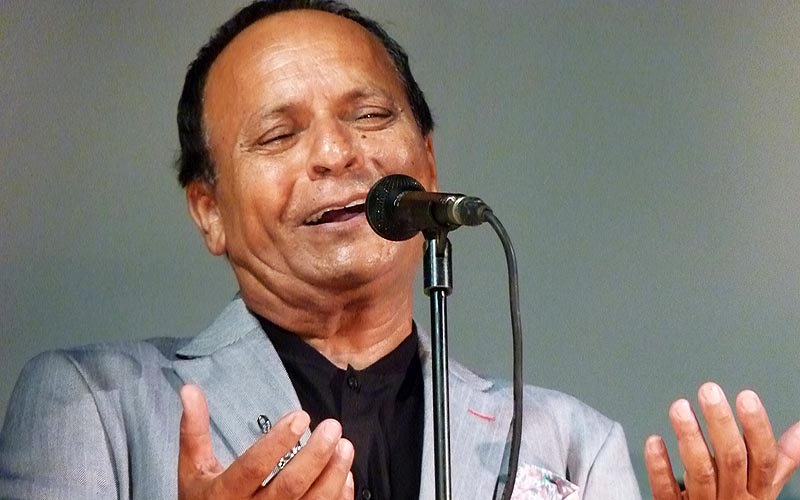 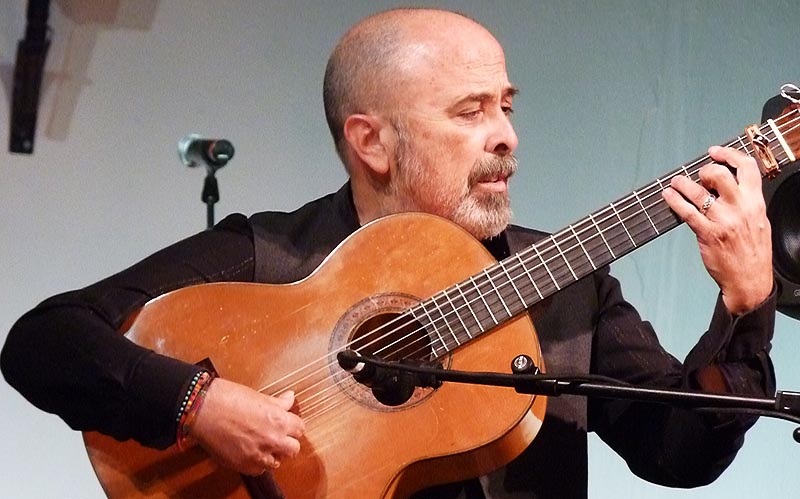