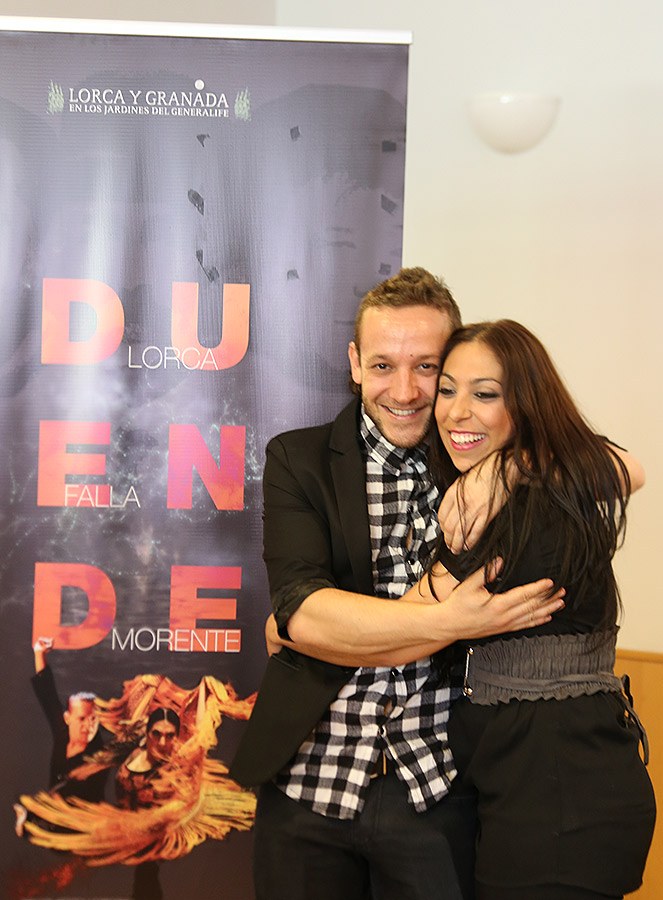 DUENDE, a tribute to LORCA, FALLA and MORENTE, the centerpiece of Granada’s summer season, debuts July 23rd at the Generalife Gardens, and continues through August 31st.  Lola Greco and Javier Latorre will be guest artists. 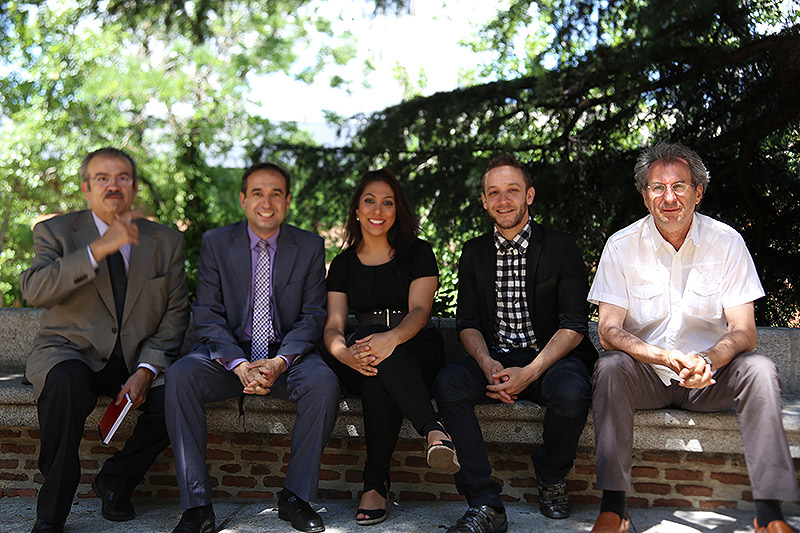 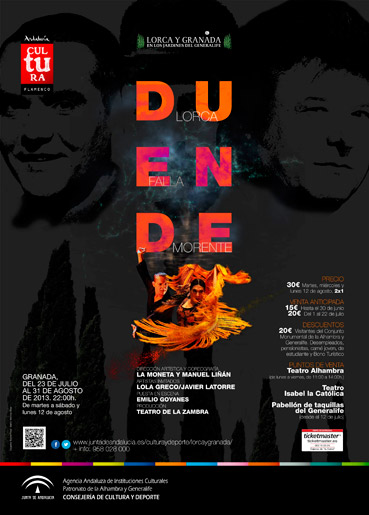 Manuel Liñán and his never-ending footwork