Gema Caballero: “The hardest thing in flamenco is to find your identity without getting carried away by fads”

After a long time mostly devoted to musical direction, the Granada singer returns to the stage with “Lo Traigo Andao”, a personal and creative flamenco reinterpretation of popular music which she will debut in the series Noches del Alcázar de Sevilla.

Flamenco was present in her family as it might have been in any other in her hometown of Granada.  However, Gema Caballero recalls that even as a schoolgirl she liked to sing a bit for fun, something natural for her.  Especially when the voice of Camarón, that could be heard on the radio in that era, made its way to her inner self, and when soon afterwards she discovered Enrique Morente “who finally got me hooked”.

From that point on it was crazy.  Years of learning, investigation, quest and passion that led to her forming part of the companies of Mario Maya, Rafaela Carrasco, Manuel Liñán, Rocío Molina or, more recently, Sara Calero among others, and to carrying out tours that took to the most prestigious international festivals.  Sometimes singing for dance, others as artistic director and others as soloist.  Always faithful to her own creative concept that understands flamenco as “the art of emotion”.

“’Lo Traigo Andao’ is the fruit of many years of work, a way of laying out my career.  It’s a new repertoire where I sing from the roots, also delving into folklore and popular songs. There are wonderful things to be revived that have a lot to do with flamenco”.

This is precisely the idea she crystallizes in Lo Traigo Andao, the show with new repertoire she’s debuting this summer in the Seville series Noches en los Jardines del Real Alcázar, where she’s performing July 22nd, and the 5th and 19th of August.  In addition, the singer, with an upcoming record planned, will continue to tour with Petisa Loca, the show she directs for Sara Calero, and continues to perform CantaAhora along with Rosario La Tremendita.

-Just what has Gema Caballero gone through [andao]?

-The fruit of many years of work, a way of laying out my career.  After a time of relative anonymity regards the general public, I devoted more time to musical direction and investigation, I wanted very much to show where I am, what I have to say.  It’s a new project, with new repertoire, where I sing from the roots also delving into folklore which I’ve always been so interested in, and popular songs, like the fantasy we’ve done with Lorca and Argentinita. There are wonderful things to be revived that have a lot to do with flamenco.

-Where do you feel more at ease, in front of an audience, or behind the scenes?

Both facets bring a lot of satisfaction.  My work in investigation of dance has given me a lot of baggage which has been very enriching for me as a singer.  In fact without that, this show, Lo Traigo Andao, wouldn’t make sense.  So, putting it all together on stage is very exciting.  The thing is, here in Spain I haven’t had the same opportunity to show my facet of solo singer as much as I have abroad.  For this reason, to be here in Seville, in this series which is so wonderful, is a dream come true and it gives me strength.

“Nowadays people are trying too hard to do something new to call attention, but flamenco has to be authentic”

-How did you feel with this debut?

-The response was very good; the Alcázar was full, and we were very warmly received.  The truth is, I’m quite pleased because Javier Patino is wonderful.

-Earlier you mentioned how hard it is to make a place for yourself as a singer in Spain…is that the most difficult thing for someone from your generation?

-The hardest thing of all is finding your own identity as a singer, in your own voice and timbre, and also being able to say something new without losing sight of the roots.  It’s hard to have vision and be in certain places, because the objective is to sell tickets, but anyway, we’re there to offer something different.  As interpreters, we also have the obligation to offer different things to programmers, and to the general public.

“It’s hard to have vision and be in certain places, because the objective is to sell tickets, but anyway, we’re there to offer something different.  As interpreters, we also have the obligation to offer different things to programmers, and to the general public”.

-You talk about respect for the roots and of creativity, is that how you understand flamenco?

-Exactly, I understand flamenco as an art of emotion and feeling.  The creative process goes on inside of you, filtered through all that you’ve been studying and investigating, and you try to transmit your truth without getting carried away by fads.  Nowadays people are trying too hard to do something new to call attention, but I don’t believe in that, in flamenco you have to see the authenticity.

-Getting back to the title of this work, what do you feel you’ve accomplished on this path?

-Above all, self-confidence and maturity.  Knowing what you can do and that you’re prepared to give yourself to others as you truly are.  Also, my experience in music direction has given me a broader perspective of the profession, way beyond just sitting on a chair and singing with a guitarist.  I now feel stronger than ever, and convinced that I don’t want to lose my belief. 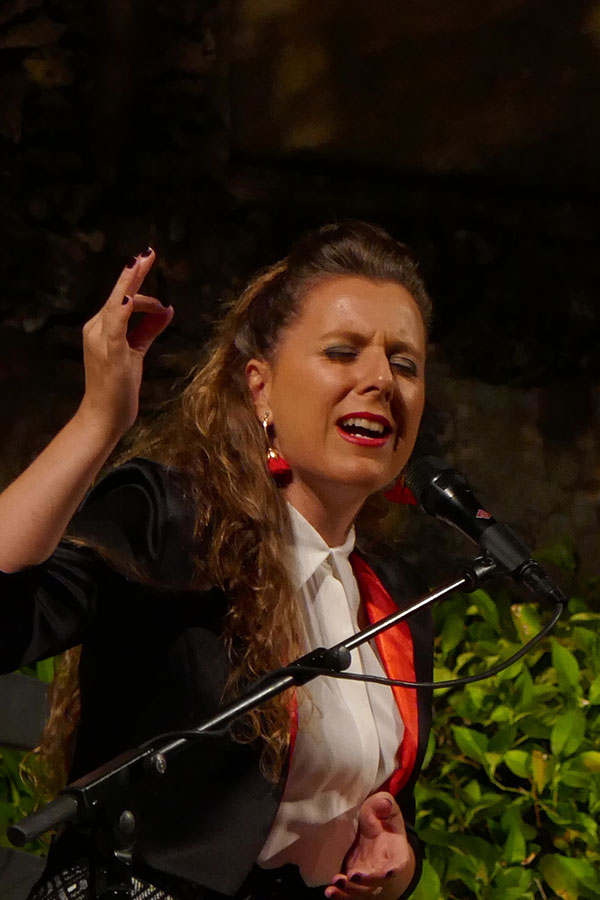 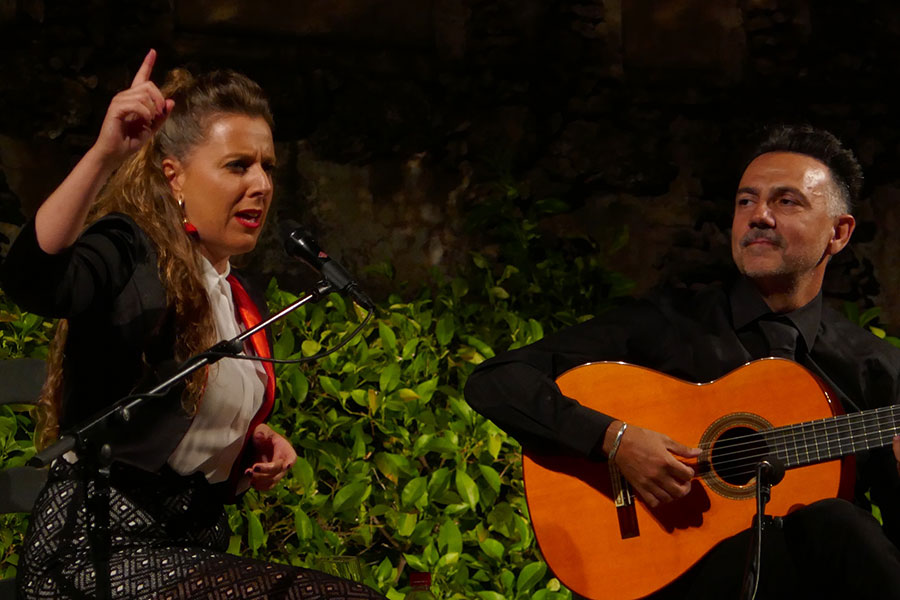 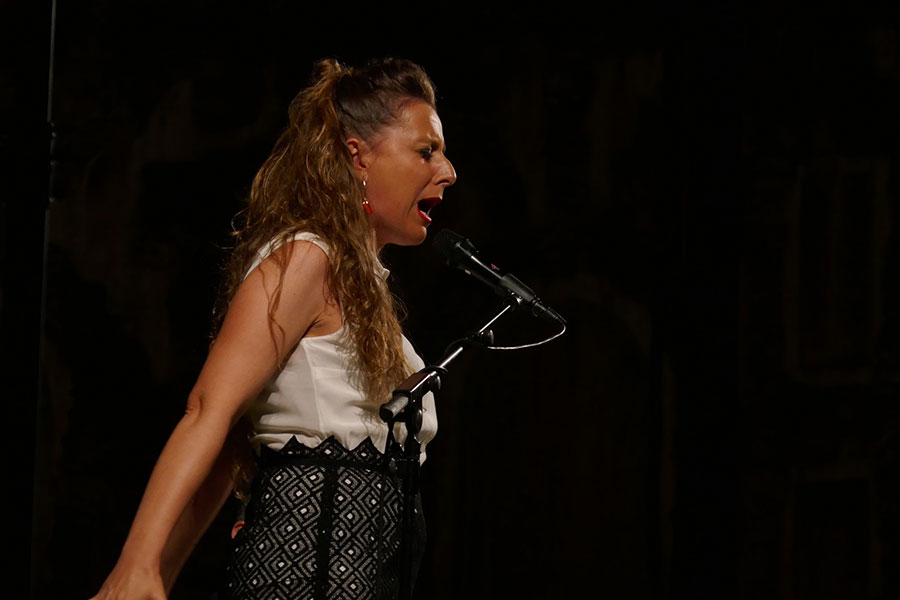