A packed schedule at the Baluarte de Pamplona, a wonderful opportunity for Navarra's young flamenco hopefuls, along with Piculable and maestro Juan Ramírez. Niña Pastori was a huge success at the Sabicas venue in a great concert for a packed house.

Festival activities continue to focus on Sabicas.  Estela Zatania offered a talk on Carmen Amaya and José Jiménez “Selín” gave a master class that was followed with great interest by the numerous people who attended.

“Young Navarra Talents” brought together a sampler of flamenco artists of Navarra, who had the opportunity to display their art on a big stage before an enthusiastic audience, mostly locals, who provided warm support.  In the second part, the well-known Enrique Piculabe, singer, and dance maestro Juan Ramírez, a reference for many current dancers, rounded out an excellent show. 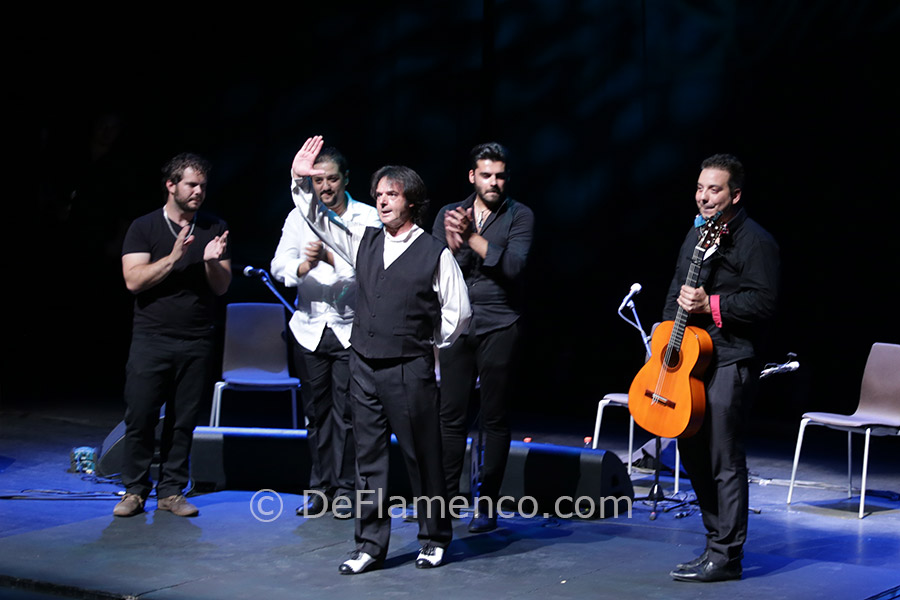 Later in the evening there was great expectation as 1200 people filled the Sabicas auditorium of the Baluarte to see Niña Pastori in person.  At 36 years old, she is no longer that young girl, but has grown considerably since then, maturing slowly while still maintaining her customary success.  She has the formula, she created it, hundreds of artists have tried to imitate it but fallen by the wayside.

María is still Niña Pastori.  She offered a rundown of the hit songs that have marked her career, easily digestible, backed up by great artists such as Diego del Morao and Jesús Guerrero on guitar, Ané Carrasco and Chaboli on percussion and two fine back-up singers who, by repeating choruses, enhanced the sweet flamenco voice of María.  Also noteworthy was the dancing of Seville artist David Paniagua “Pani”, with powerful feet who danced alegrías. 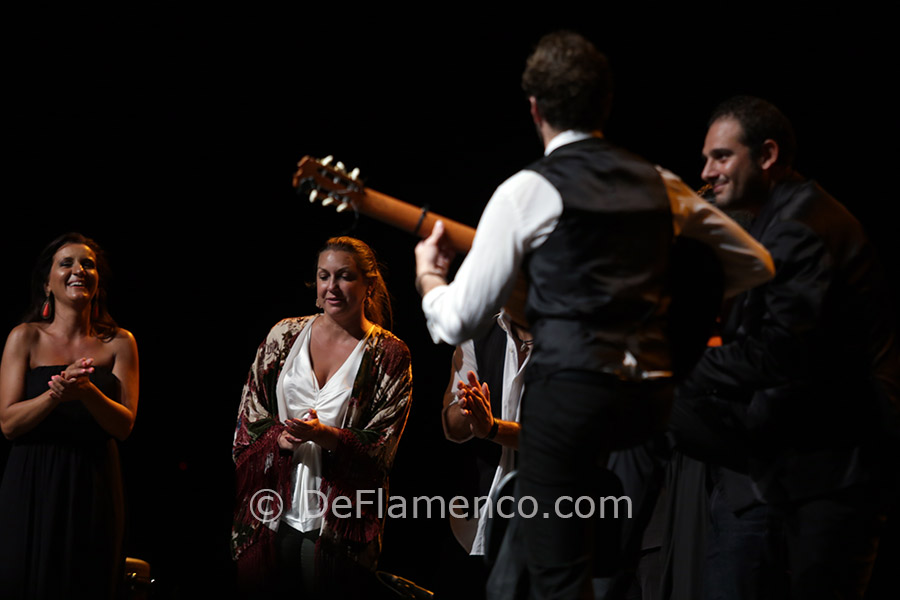 With these ingredients María showed that the often maligned flamenco pop, or “flamenkito” can be done with good taste and dignity, and she has the copyright.  And thus the Pamplona audience and her followers went all out for Pastori, and vice versa: “I'm not much of a speaker” said María, but she went on talking for more than 15 minutes.

She was feeling so good, she extended the concert for another 45 minutes, with encores and more encores, and the fiesta finale with a selfie at the end with the entire audience as a backdrop. 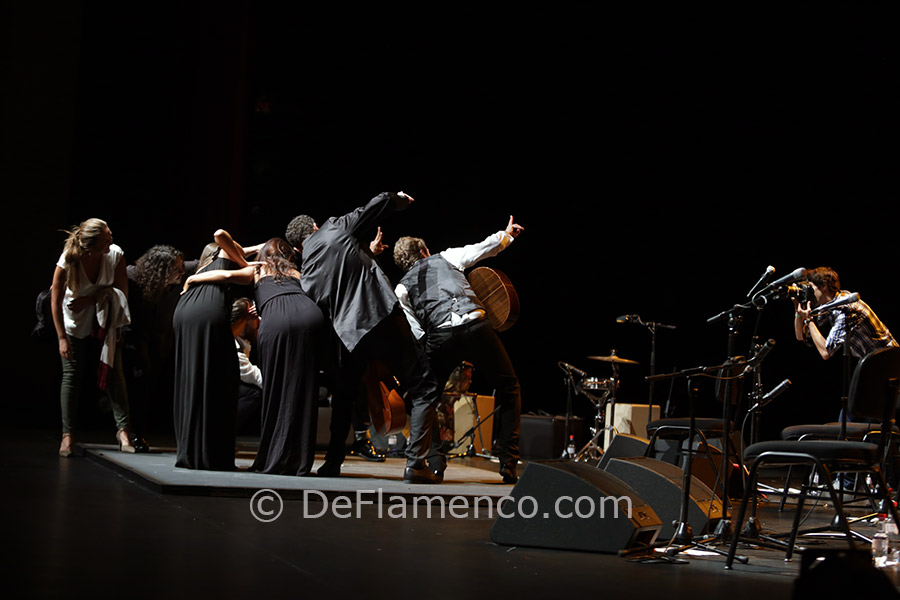 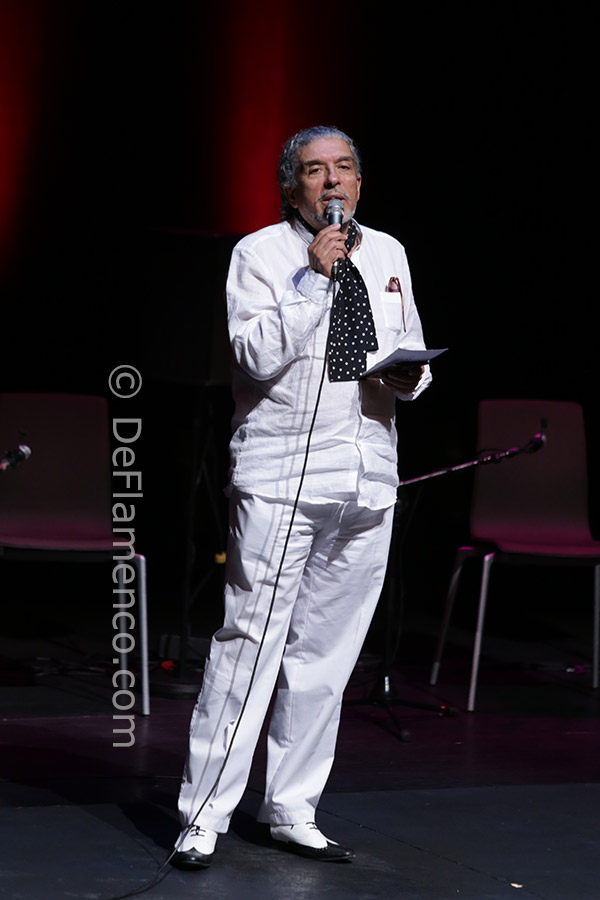 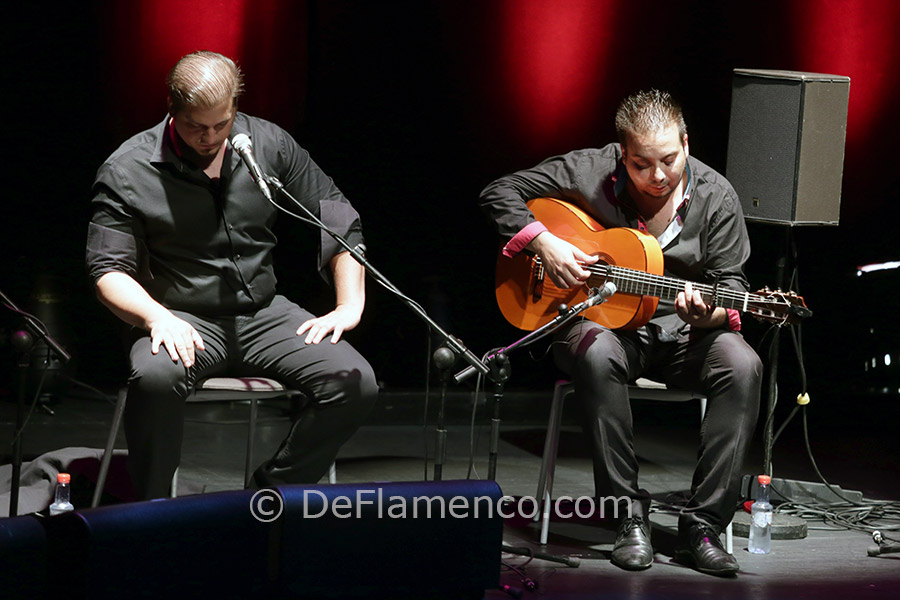 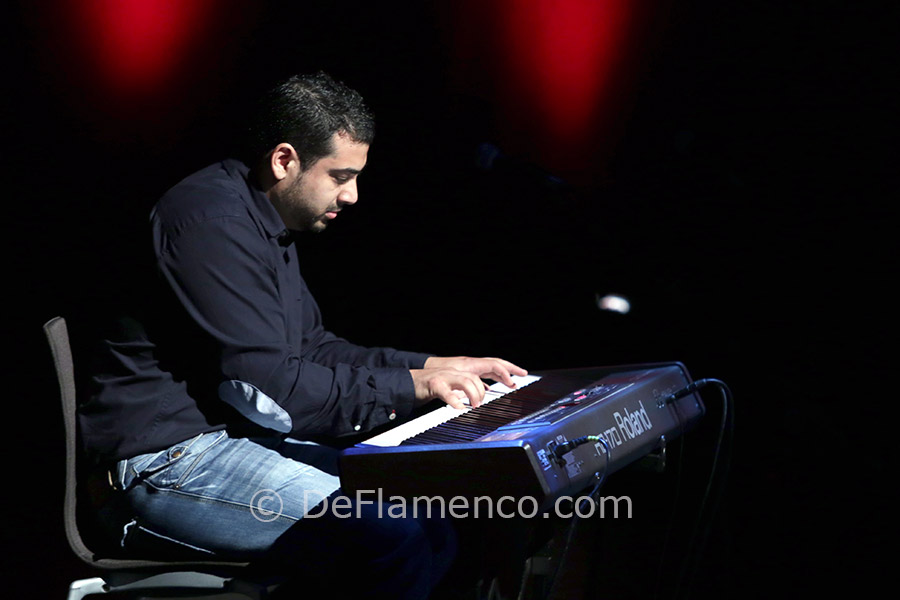 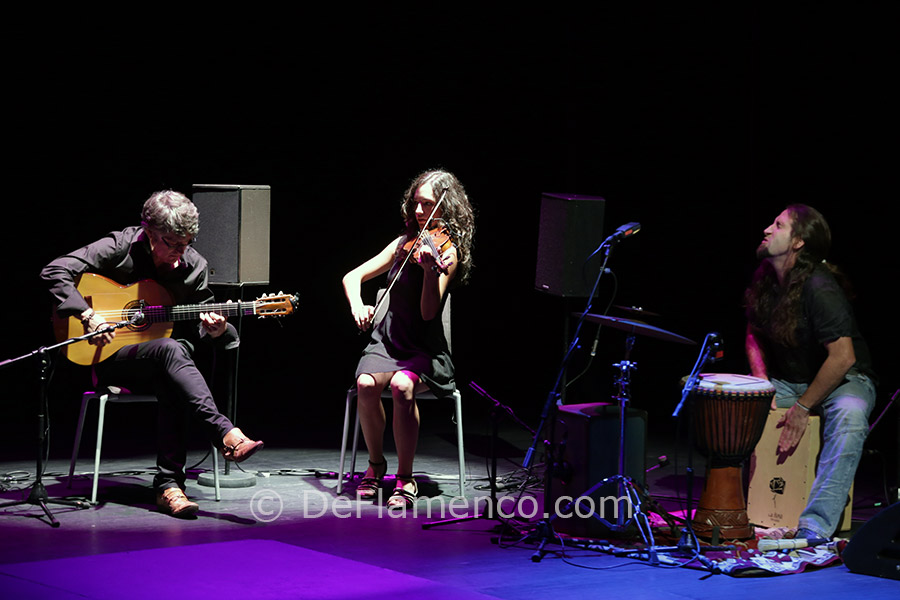 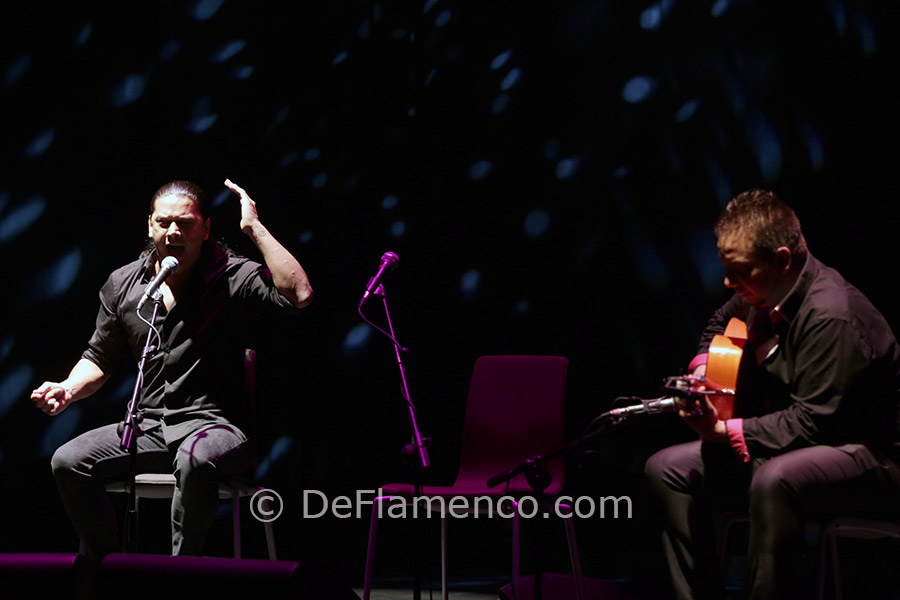 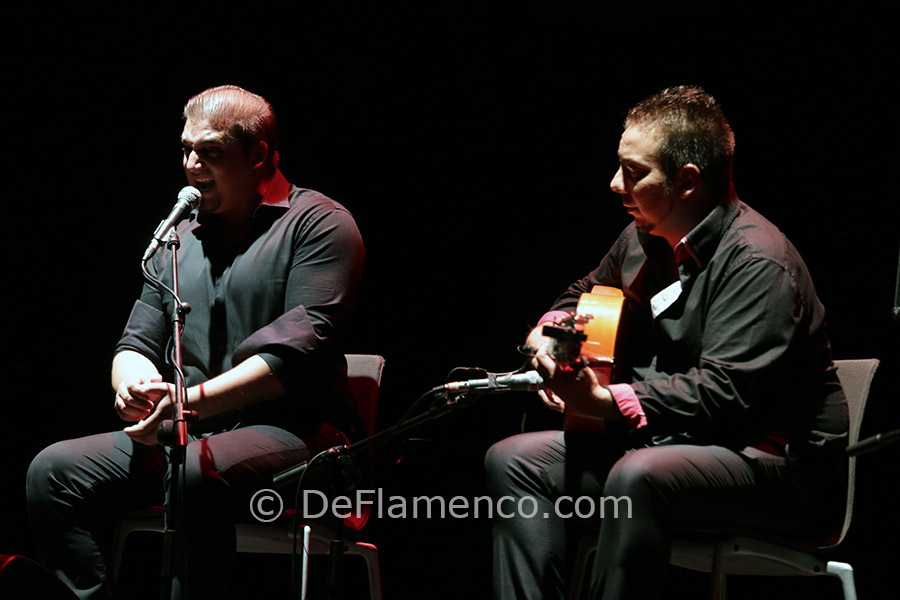 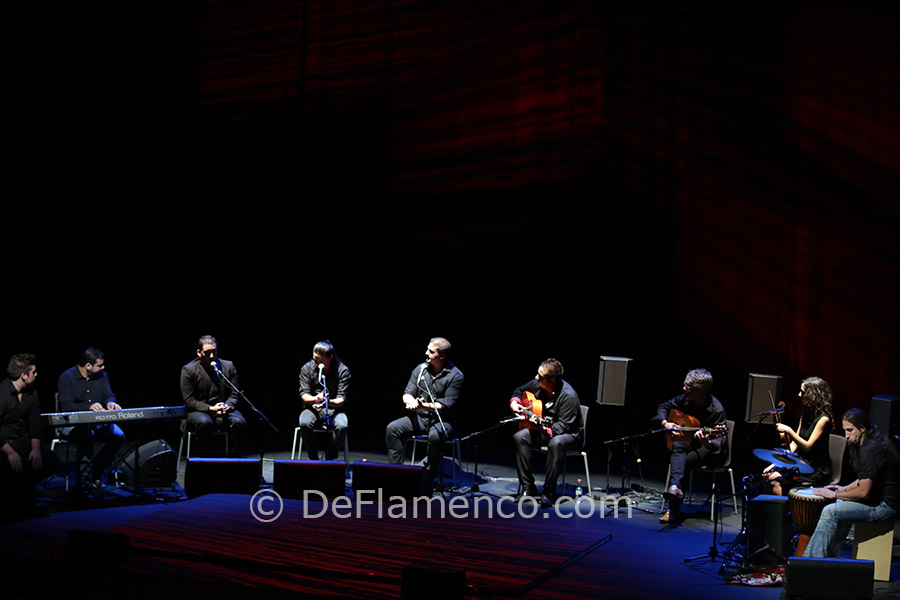 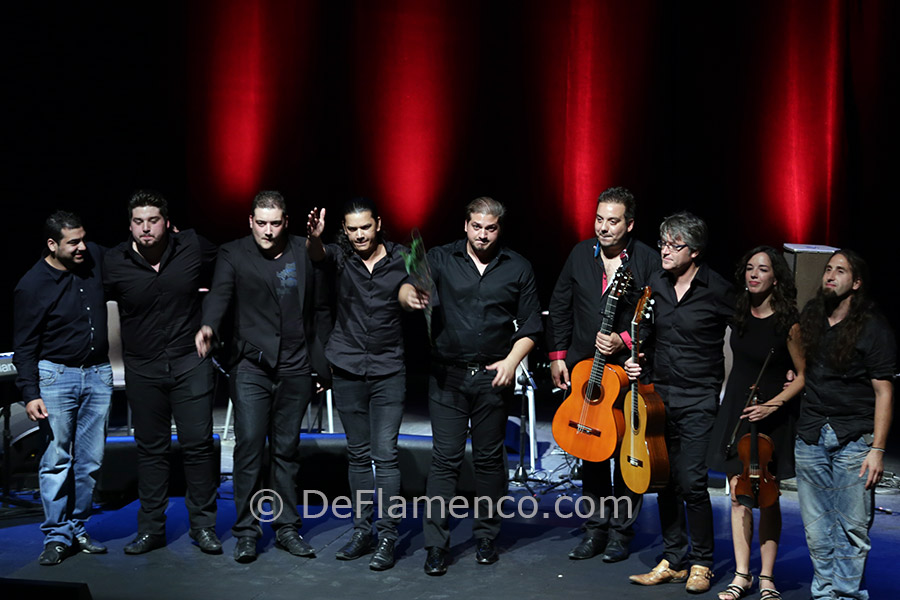 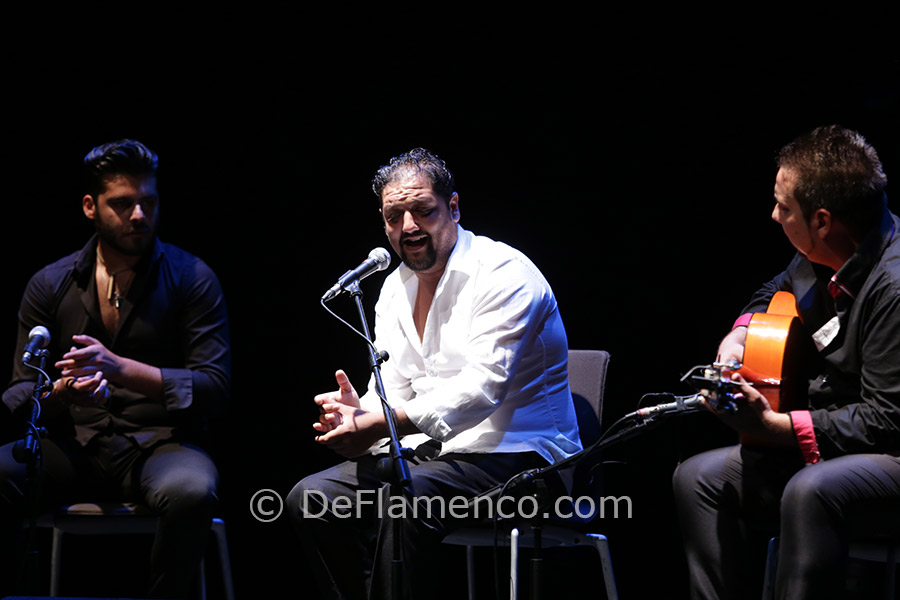 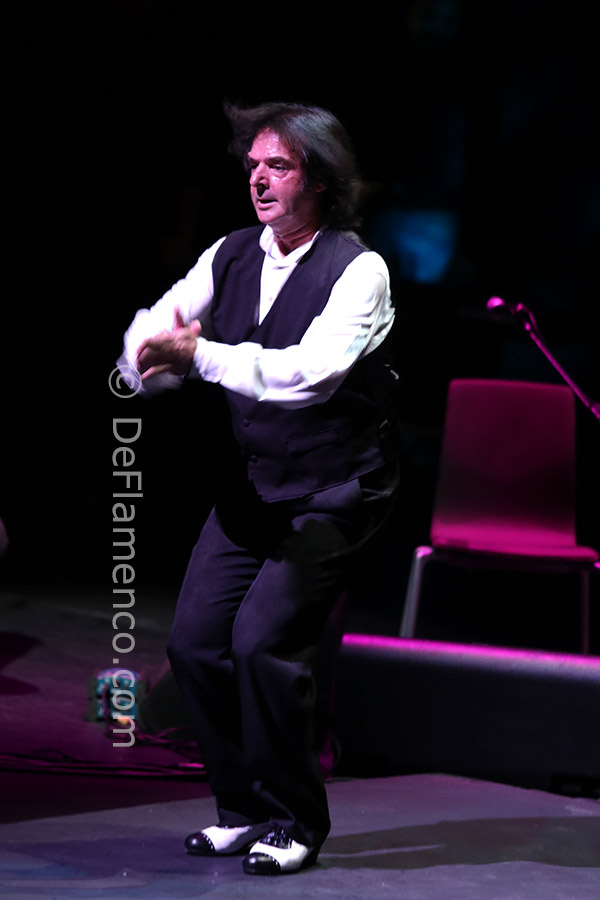 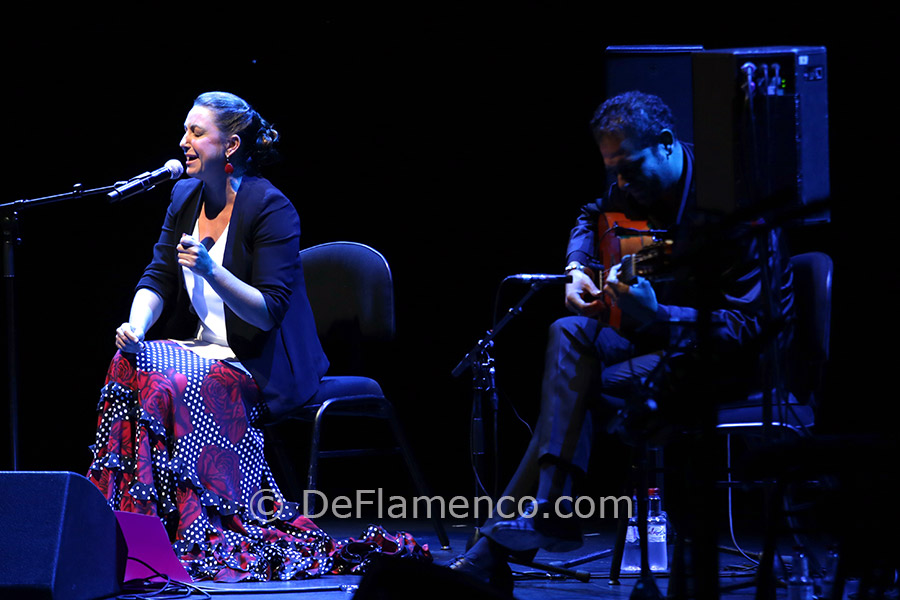 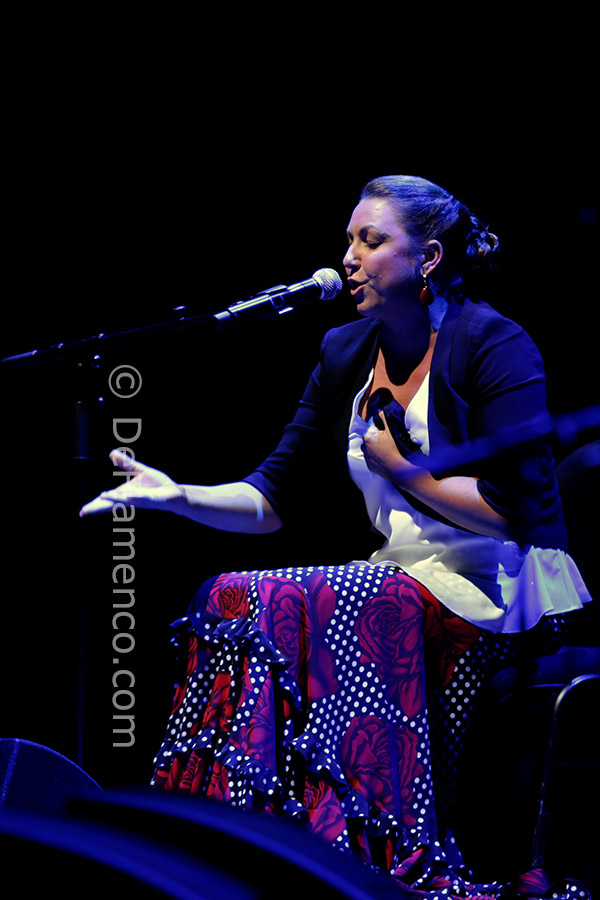 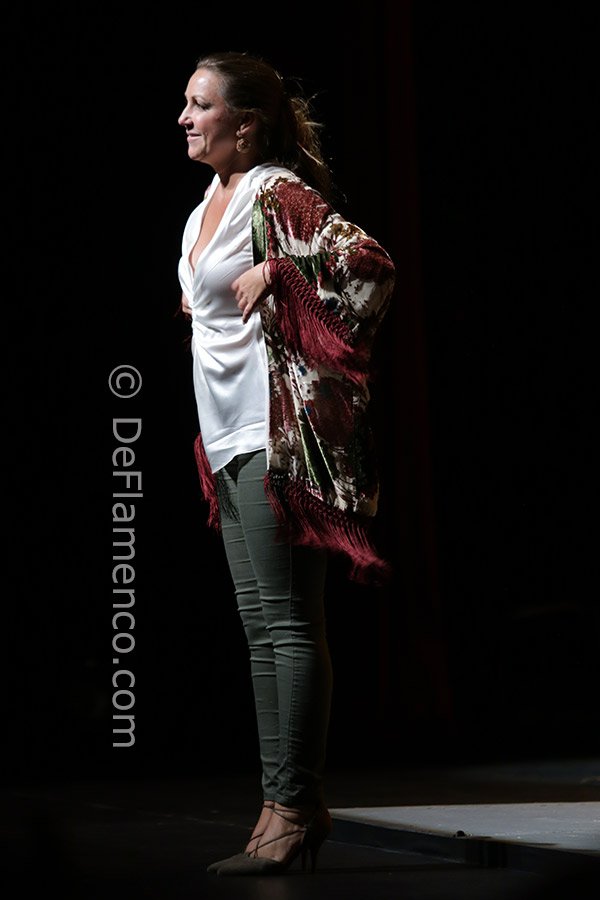