In these difficult economic times, when many towns have had to scale down or even cancel their traditional summer flamenco festivals, Morón de la Frontera, since 2011, has had the luxury of staging two of this type of event.  The venerable Gazpacho de Morón will be held on August 3rd, and the new festival, Flamenco en la Frontera, just closed out its third edition.

Adhering to the now popular system,  the week-long event included conferences, exhibits, screenings, recitals and a tribute to Jerez guitar maestro Manuel Morao.  The artistic program reflected the desire to cover a wide range of tastes, from the most traditional flamenco to the most avant-garde. Tuesday July 2nd began with a talk by Manuel Bohórquez on Pastora Pavón, “La Niña de los Peines”, and the following day there was a screening of the documentary titled “El Ángel, Las fronteras del flamenco” by producer Ricardo Pachón.

On Thursday the fourth, Raimundo Amador with his group of blues rock flamenco fusion, inaugurated the series of shows with a recital en the Altos de la Plaza de Abastos which is the open-air venue of the festival.  On Friday, Huelva singer Arcángel managed to attract a large audience for his recital of classic flamenco singing that included malagueñas with abandolao, soleá, cante minero, fandangos naturales, bulerías, alegrías and of course, fandangos de Huelva.  He was backed up by Dani de Morón and Miguel Ángel Cortés on guitar and Los Mellis for palmas and chorus.  Popular singer Manuel Lombo made a surprise guest appearance at the end which got the audience to their feet. Elegantly dressed in a white suit, Pepe Torres danced alegrías, and Manuela interpreted soleá.  A solo cante of bulerías, the soleá of Pepe and a bulerías fiesta ending closed out this third edition of Flamenco en la Frontera. 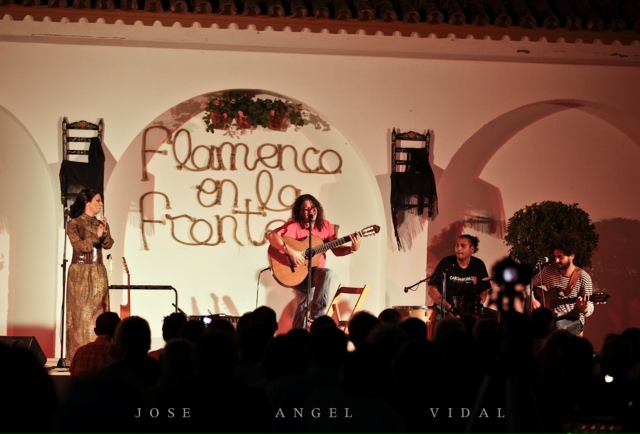 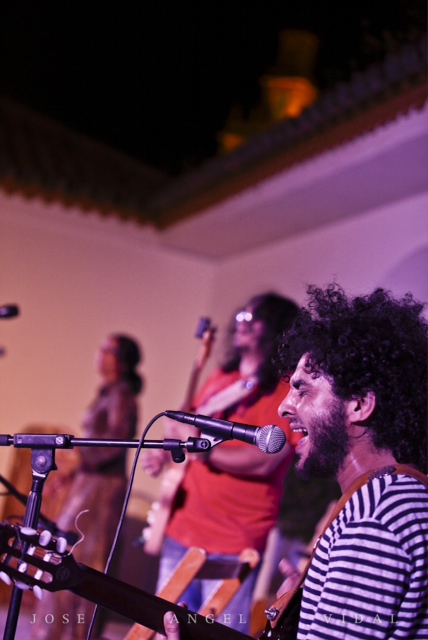 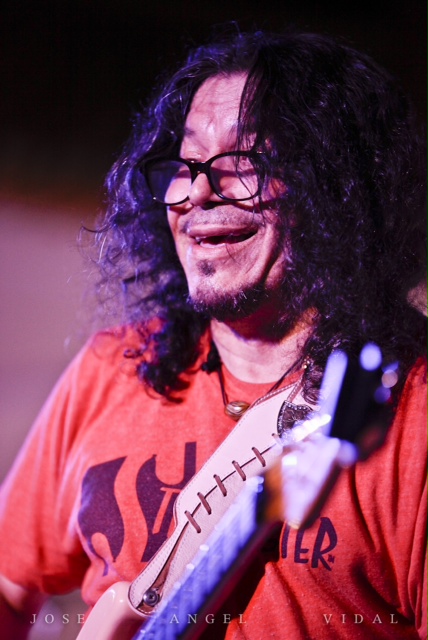 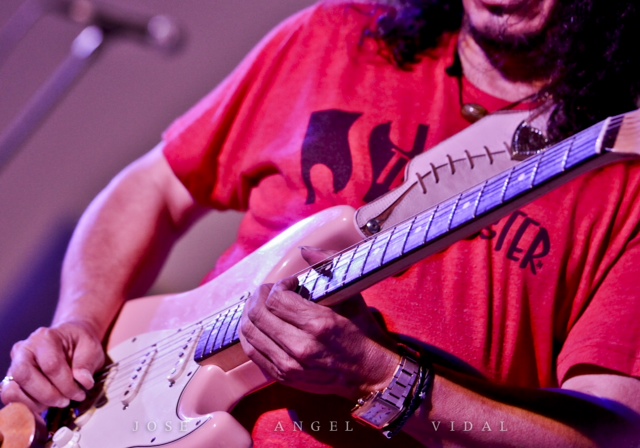 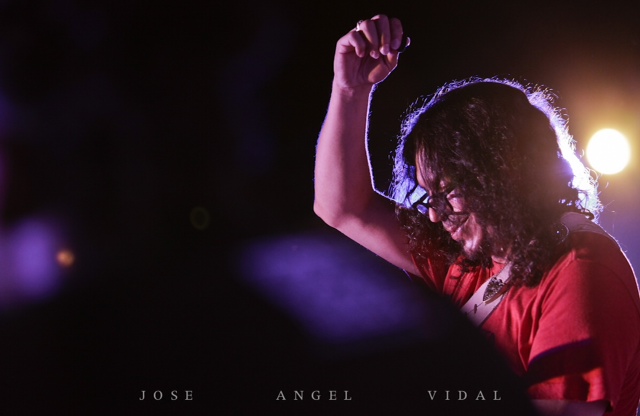 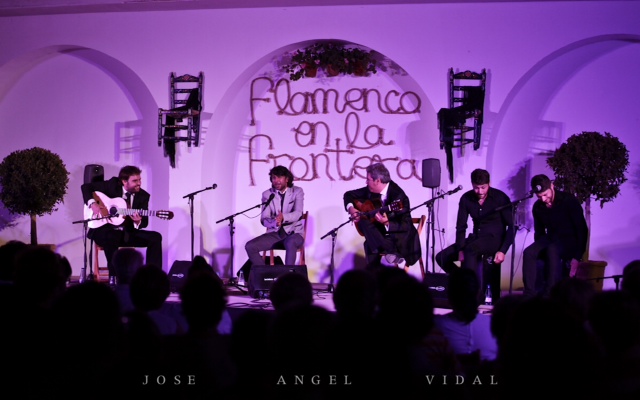 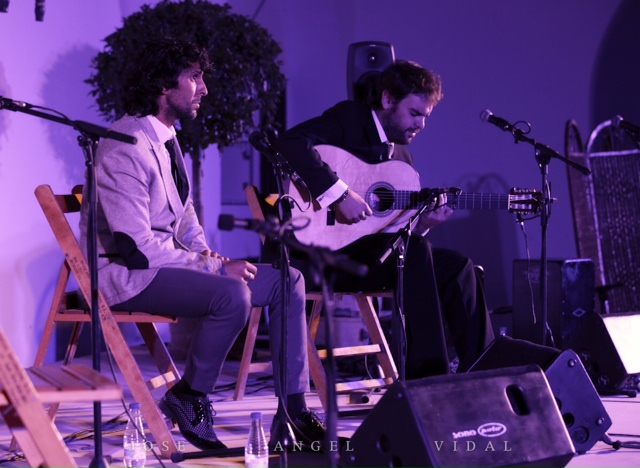 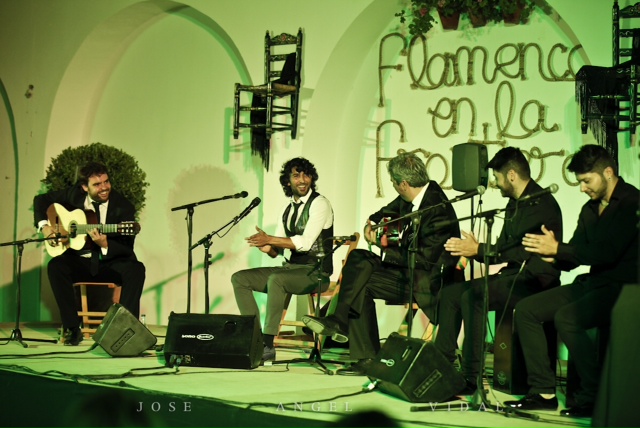 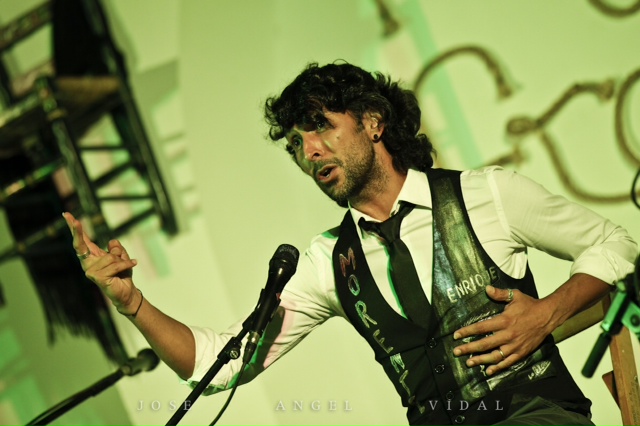 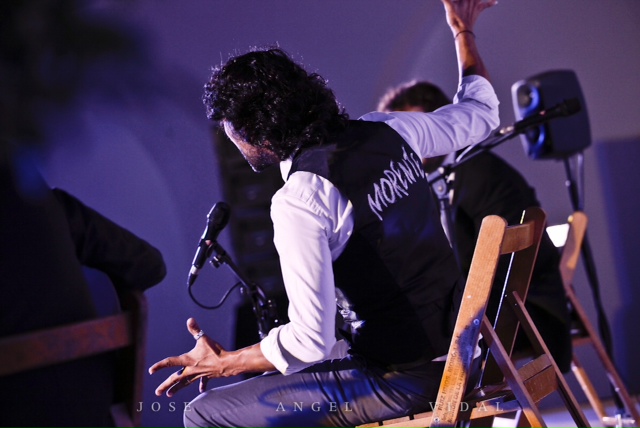 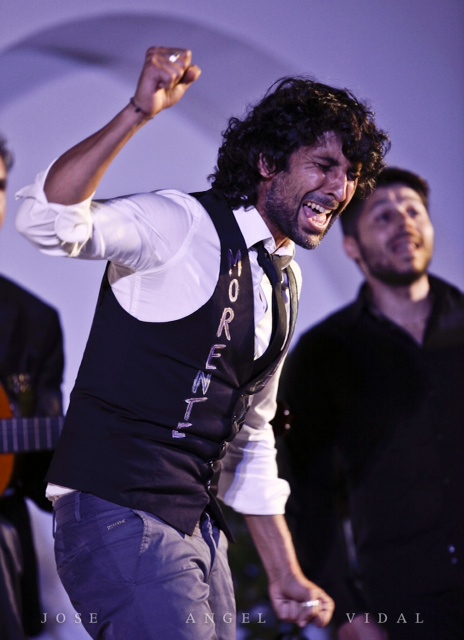