“Try to fly, but don't move” is what Farruquito says his grandfather told him before he was old enough to understand what he has come to assimilate with time.  “Farruquito y Familia” is now, fourteen years after its debut in Town Hall in New York, the clear confirmation that the dancer's dream “that our way of dancing will continue” has been fulfilled.  No only because this time we've been able to witness in the fiesta finale the developing talent of his three-year-old son, and the girls of El Farru, El Barullo and África Fernández, who promise to carry on the family tradition, but because this family has an indestructible identity, so believable, so pure and so personal, that it will live on in the history of flamenco forever.

It makes no difference what you see before or after, because Farruquito always returns.  To a way of sharing and feeling flamenco, to a legacy, to a family history which he personally takes the responsibility of defending.  Farruquito manages to bring people into his world with his dancing, inviting them to the ritual of flamenco in his dynasty.  His energy triggers ecstasy, his charisma, his personality, his aesthetics, his command of the stage, what he is capable of telling about himself with just appearing on stage.

But also, and above all else, because he does things no one else does.
In the amazing siguiriya along with his brother El Farru which opened the show, in the spectacular instinctive and temperamental bulerías, and in his solemn, regal soleá which brought shouts of “you're the prince!”, Farruquito triggered euphoria among the audience with each closing, each bit of footwork, each gesture.  And he, naturally, went on to surprise with the most difficult dancing of all.

But it was also a family gathering of siblings and cousins, of experience and shared memories.  It was necessary to try reflect on stage, by way of recordings that were projected for each piece of childhood performances and interviews with some people who are no longer around, such as La Faraona, because in this family dancing is a cult all adhere to with faith all their own. 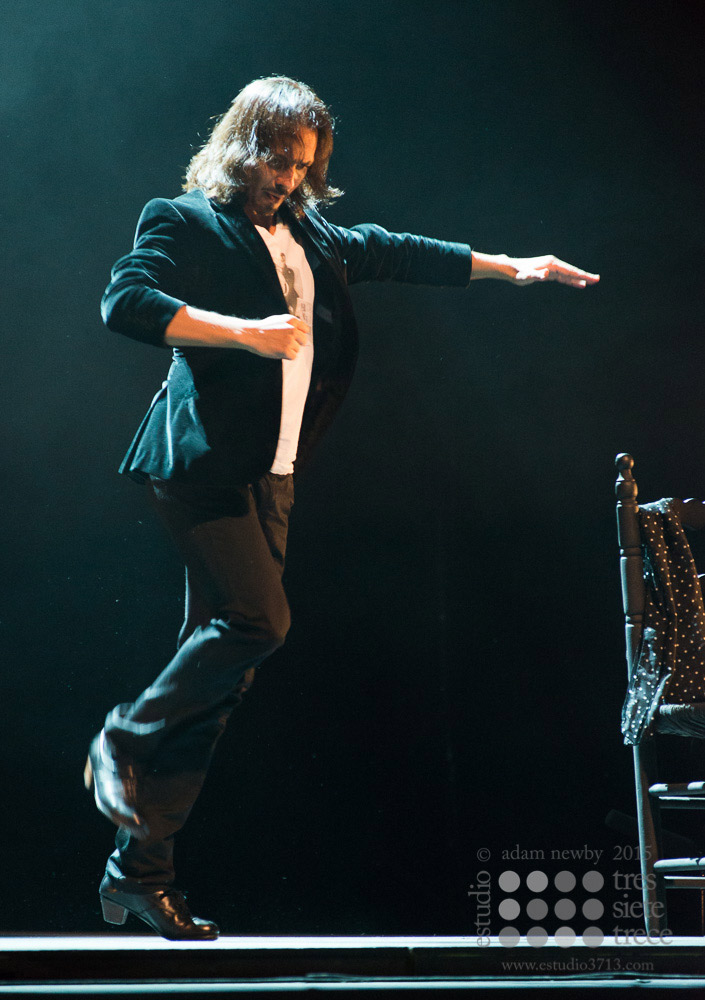 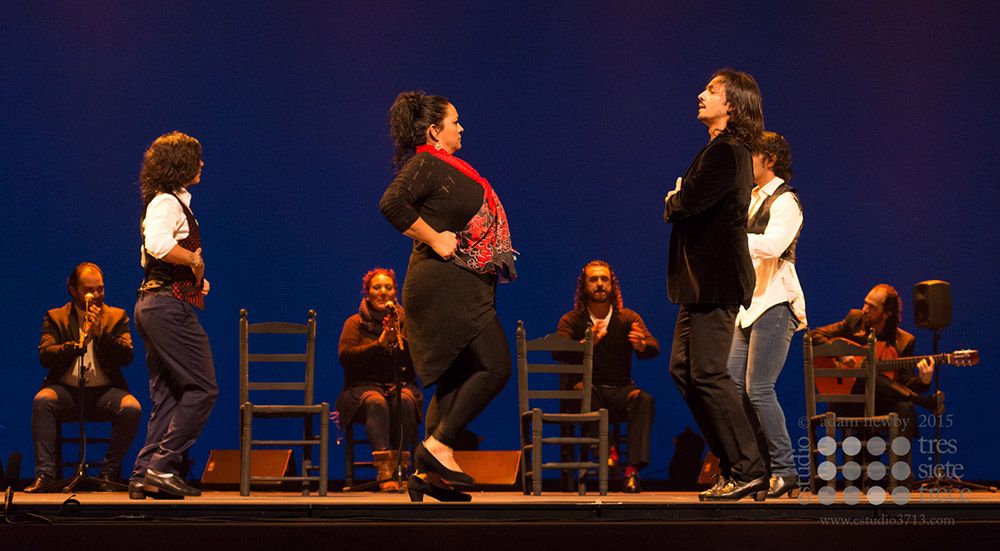 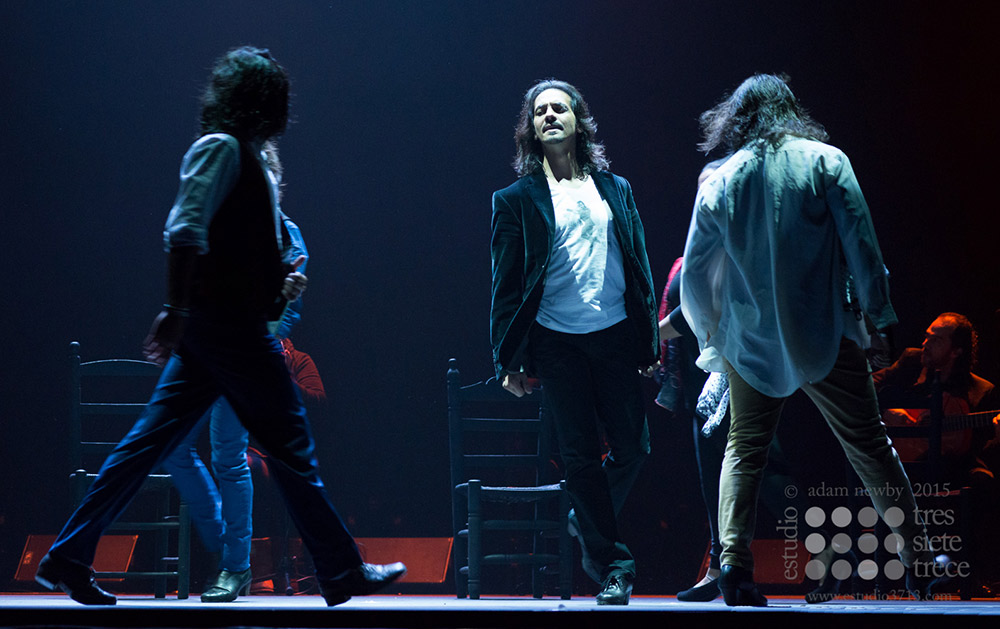