A debut with report-card

El Yiyo came to Barcelona at the age of 18 as a debutante at the Teatro de la Abadía, and protégé of El Güito, although in actual fact, he was on his own.  The maestro choreographed a farruca in his standard line, which the young man used to open the show and pave the way for the veteran dancer who demonstrated his wisdom showing that a turn of the wrist is worth more than all the flashy footwork in the world. He also sang to the delight of his admirers, showing that when the body might not be up to the task, years of experience make up for it.  From that point on, he left the newcomer on his own, when perhaps a bit more generosity on the maestro's part would have been in order, but the young dancer defended himself well under the circumstances and some nervousness. 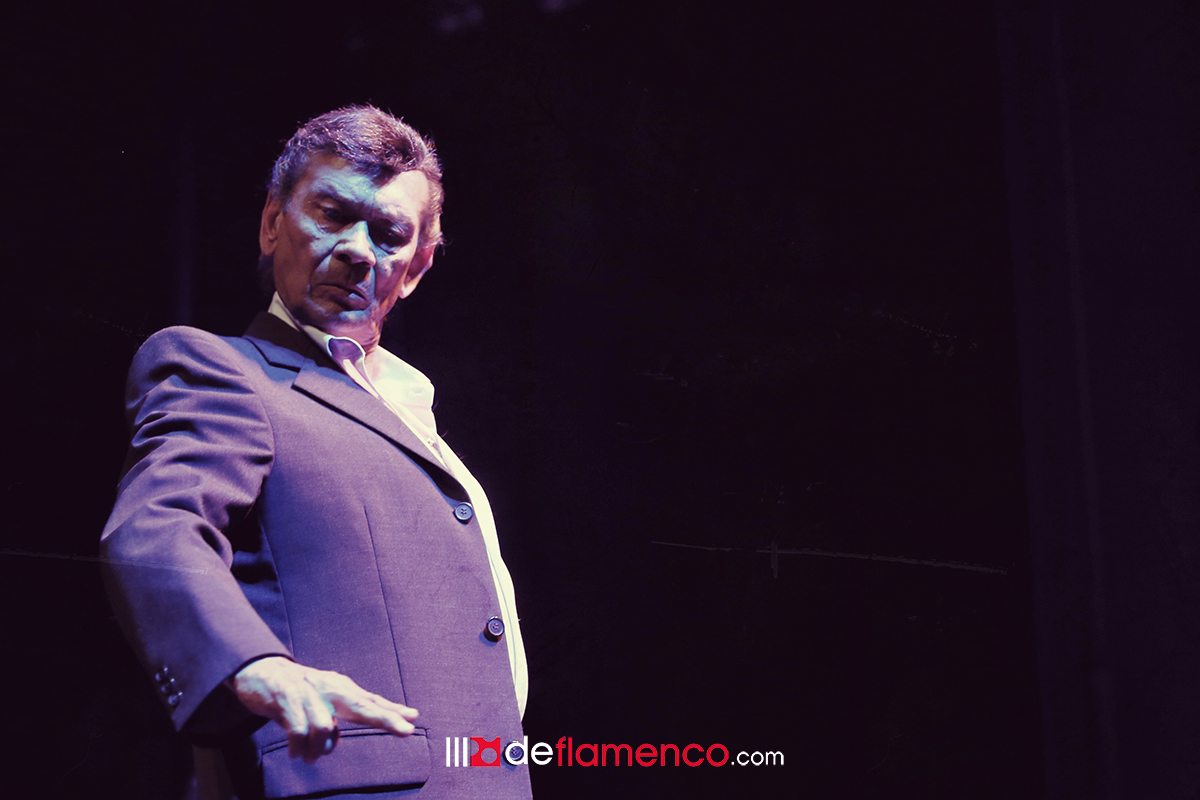 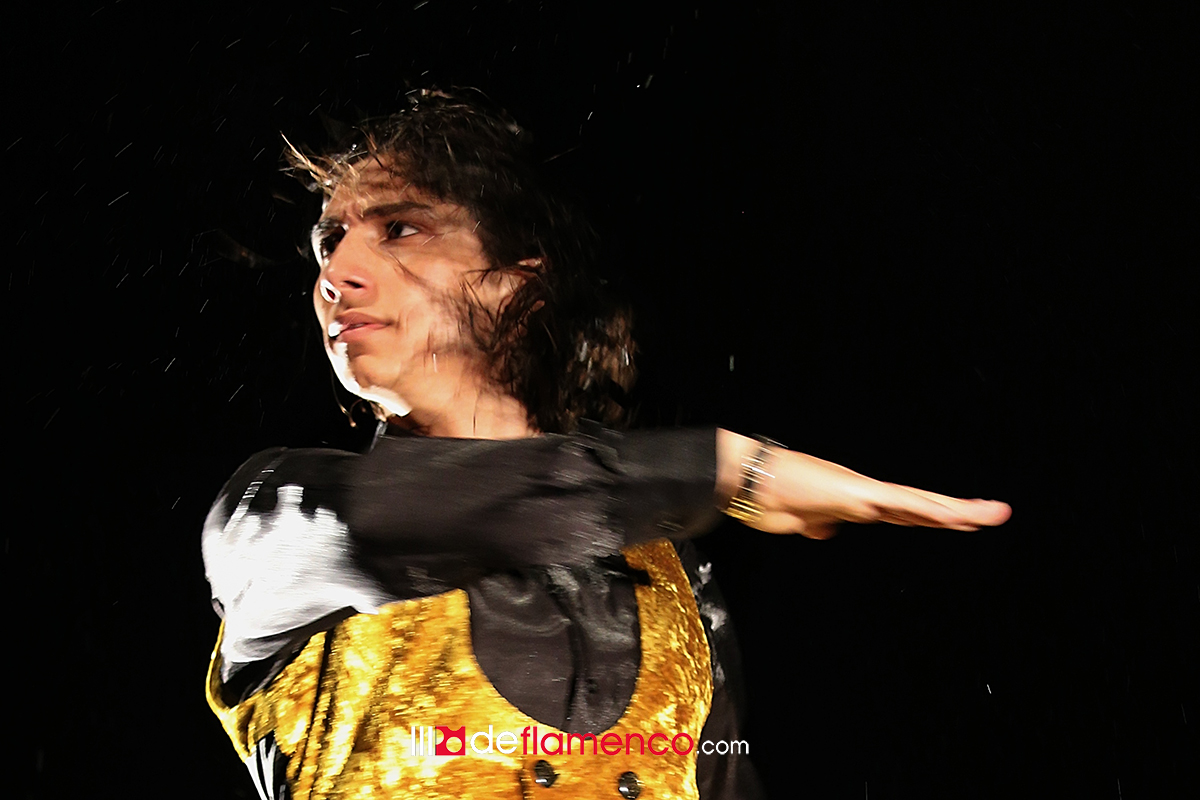 El Yiyo began with siguiriyas, and although it appeared at times that he was fighting with the stage more than dominating it, he had some fine details in the way he used his shoulders, the paused movements of his arms and i those moments when he got carried away with the music. His group made it easy for him, and all the members made a big effort to be supportive.  The singing of Morenito de Íllora was outstanding, a well-seasoned artist for accompaniment.  Guitarists Eugenio and El Perla had the difficult task of dealing with sound problems in the theater.  They did what they could, but the theater ought to find a way to solve this issue for once and for all.  Just as in a dramatic work you don't see stagehands appearing at every moment behind the actors, this is not admissible in a flamenco recital.

But getting down to what's important.  According to his age and training, El Yiyo follows the Farruco line, accounting for the speed of his footwork which he shows off quite a bit, and which is all the more admirable being a man of a certain stature. There were some exciting moments in ankle moves, in his pirouettes and in the way he dominates his frame.  He made the mistake of ending each section with the same over-the-top moves, but these are things the audience forgives more than critics.  Despite his nervousness, and the flaws in the show which suffered from the lack of an artistic director to give coherence to the narration, El Yiyo did a few things that have characterized him since childhood and ought to be explored more: interpretive capacity and his somewhat swinging body movements. He needs to delve into these abilities, to let himself get carried away by the music and show his heart as well as his technique.  He has good physical qualities, good taste and a magnetism which is both inexplicable and essential for going on stage.  Now he needs to find his own personality, concentrate on his strengths and stand out from the rest.

El Yiyo debuted in Madrid and demonstrated that he has more than enough talent and intelligence to do what he does.  He has interesting warm-up moves and a way of strolling around the stage which simply needs more content.  He has debuted, amidst applause and the surprise of an audience that accepted him as if in their own homes. Now he has a responsibility for which he needs help: telling his story, explaining through dance what flamenco is for him and communicating his message. You could get a glimpse of this at the end when he took his brother Ricardo out to dance.  That was when El Yiyo was feeling good and telling his story, his way of understanding all this.  At that point he let himself go and enjoyed himself.  And that's the thread he needs to continue.  He has demonstrated that technique is at his disposition, now El Yiyo just needs to bare his soul. 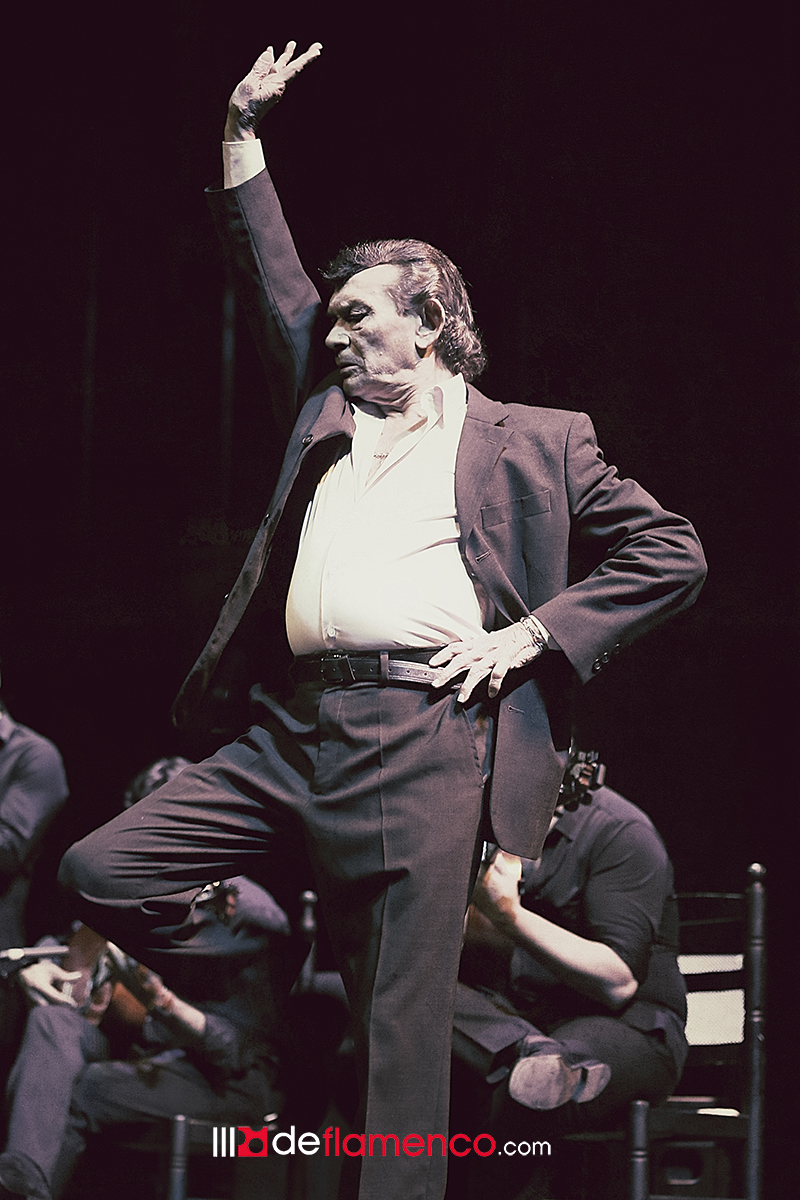 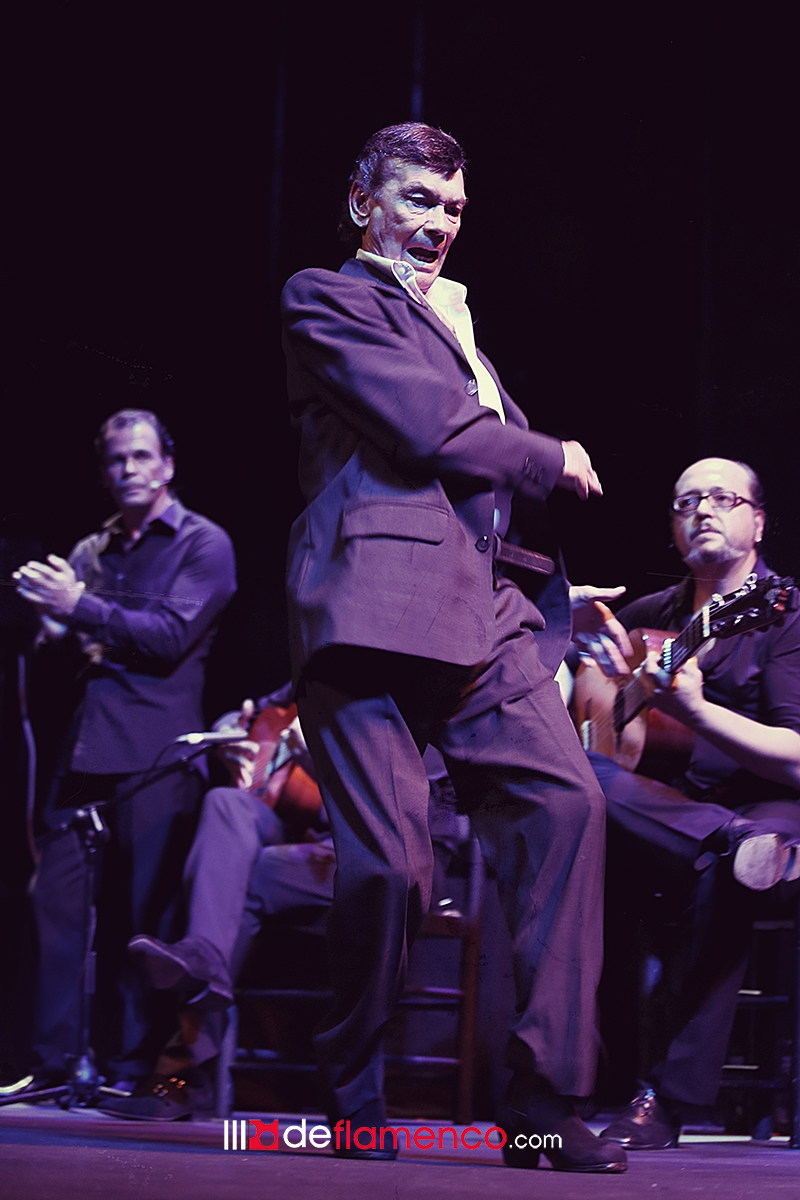 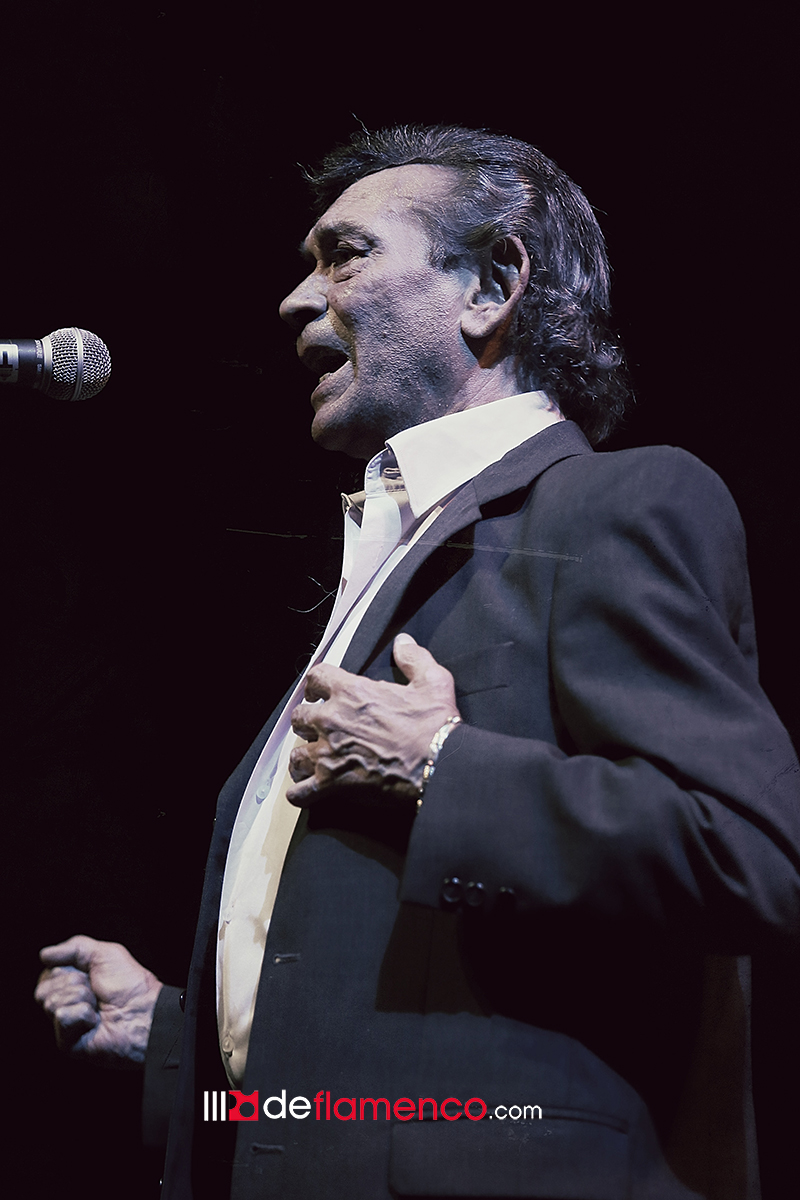 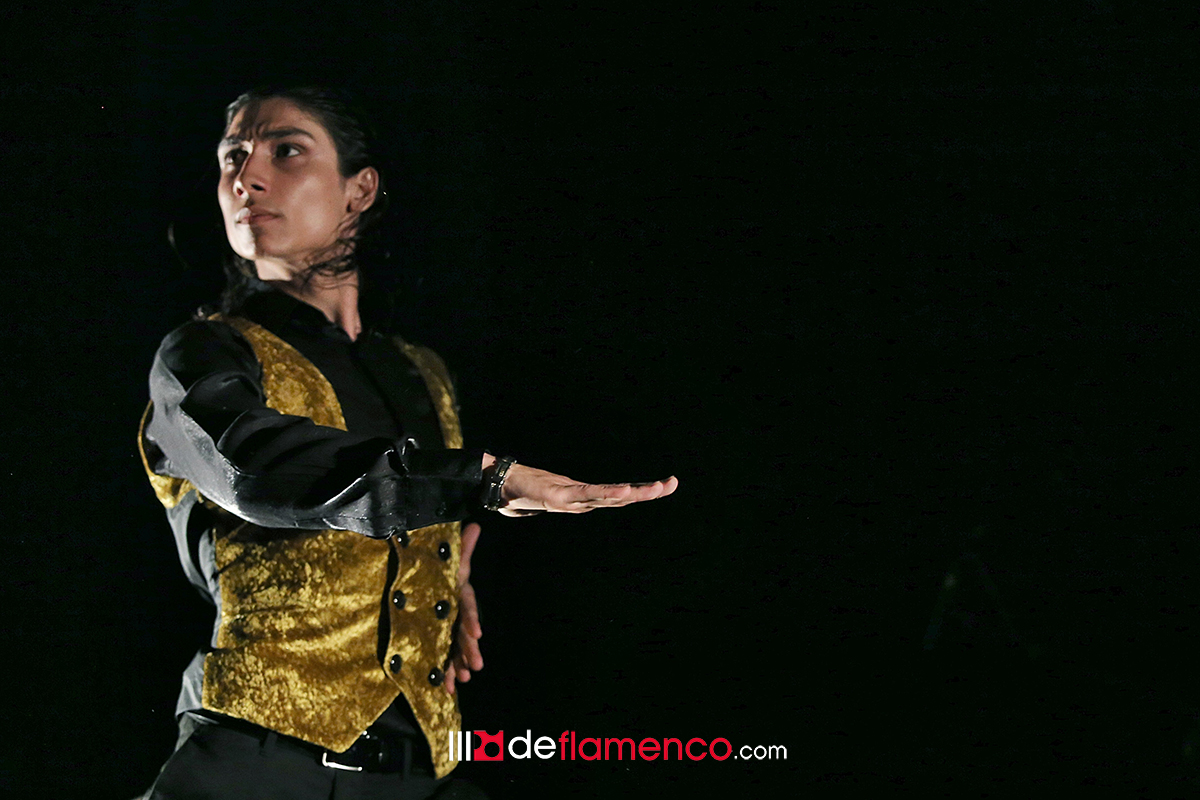 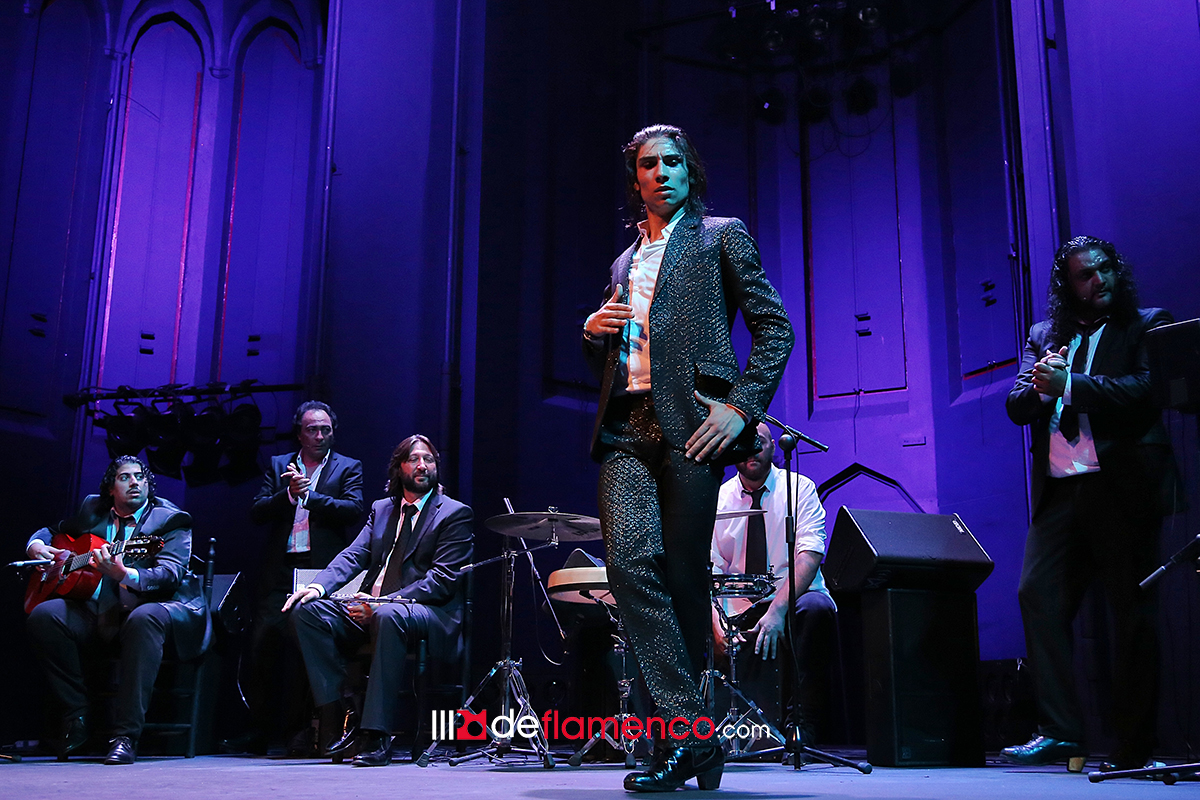 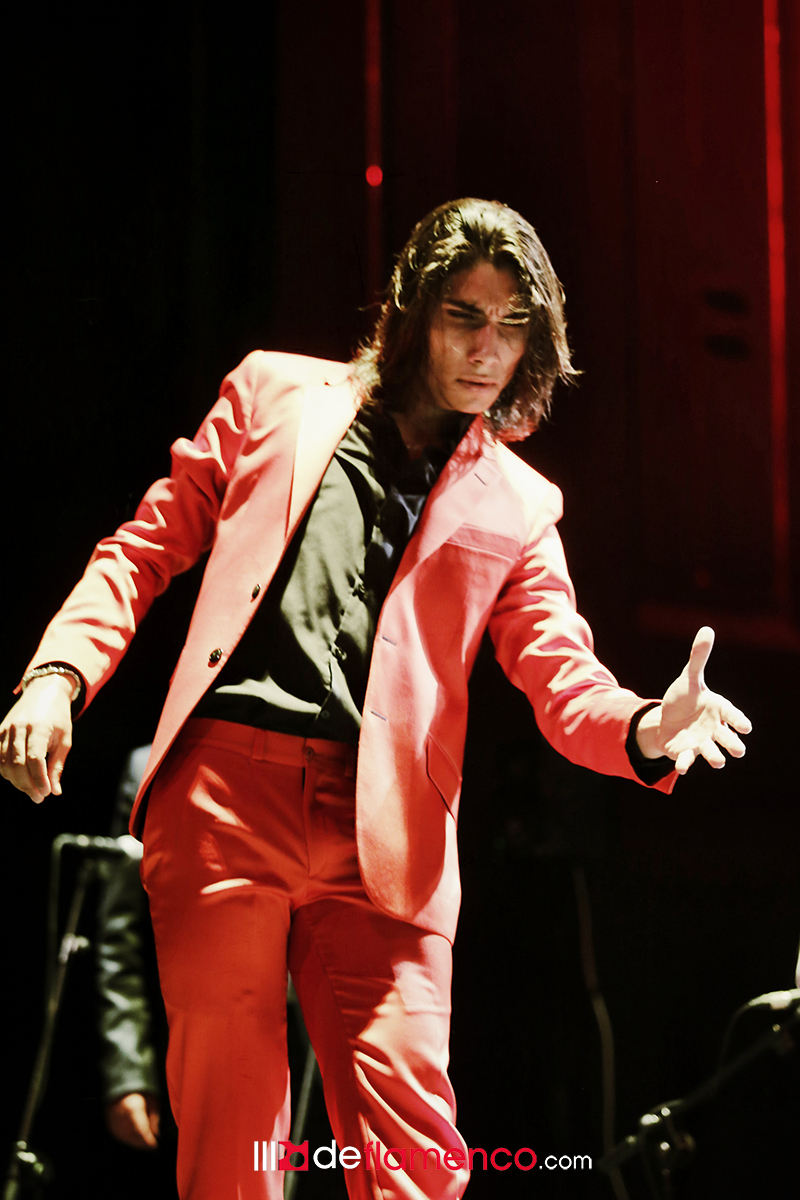 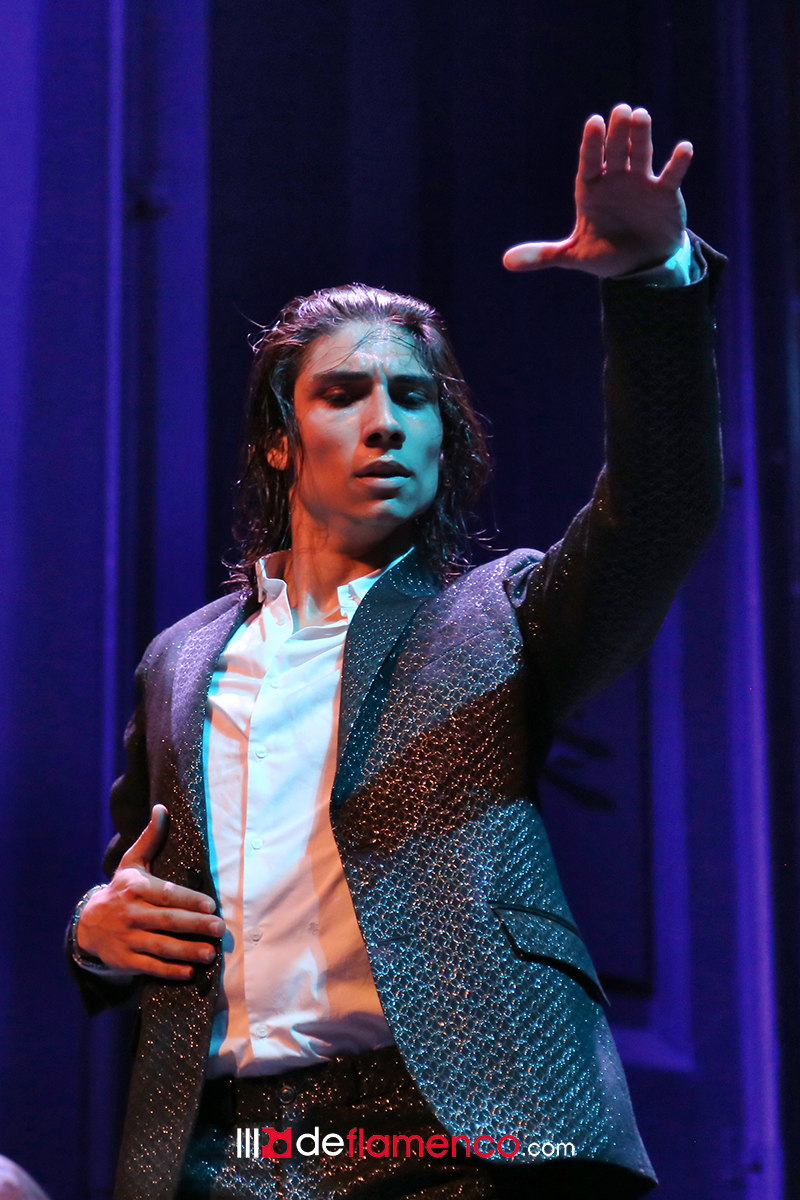 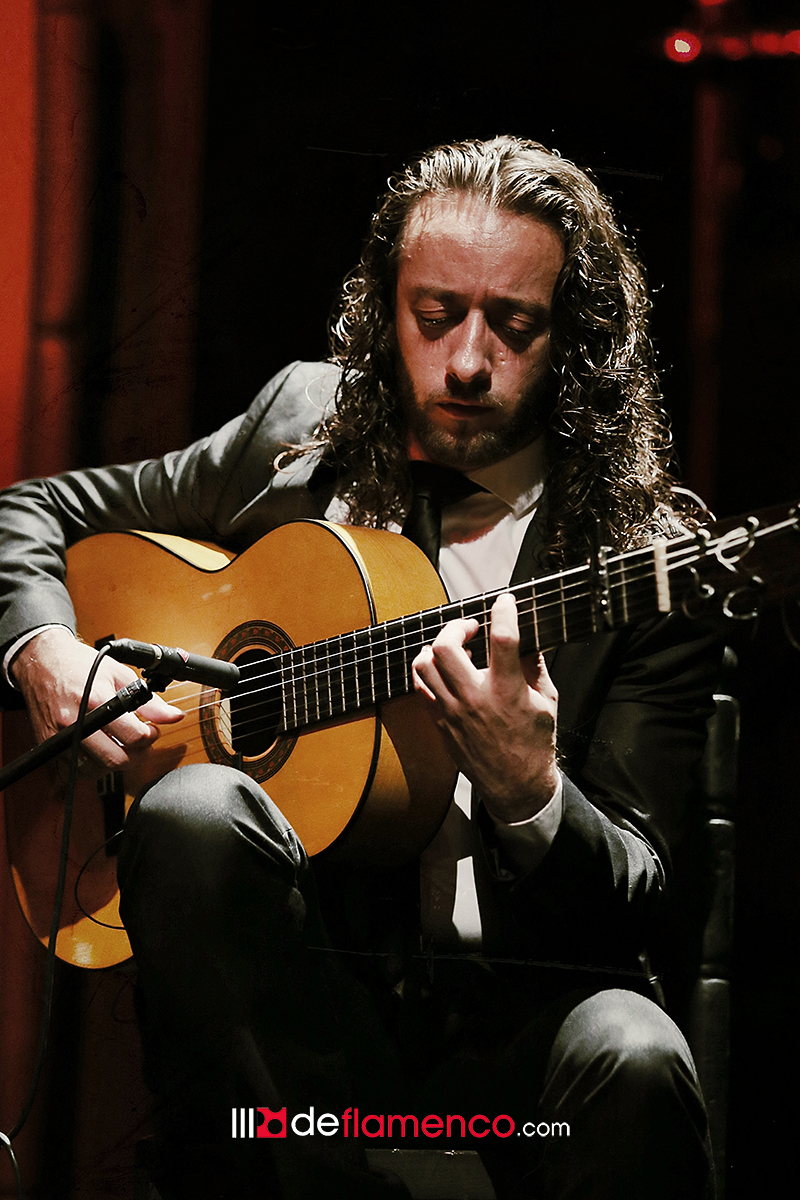 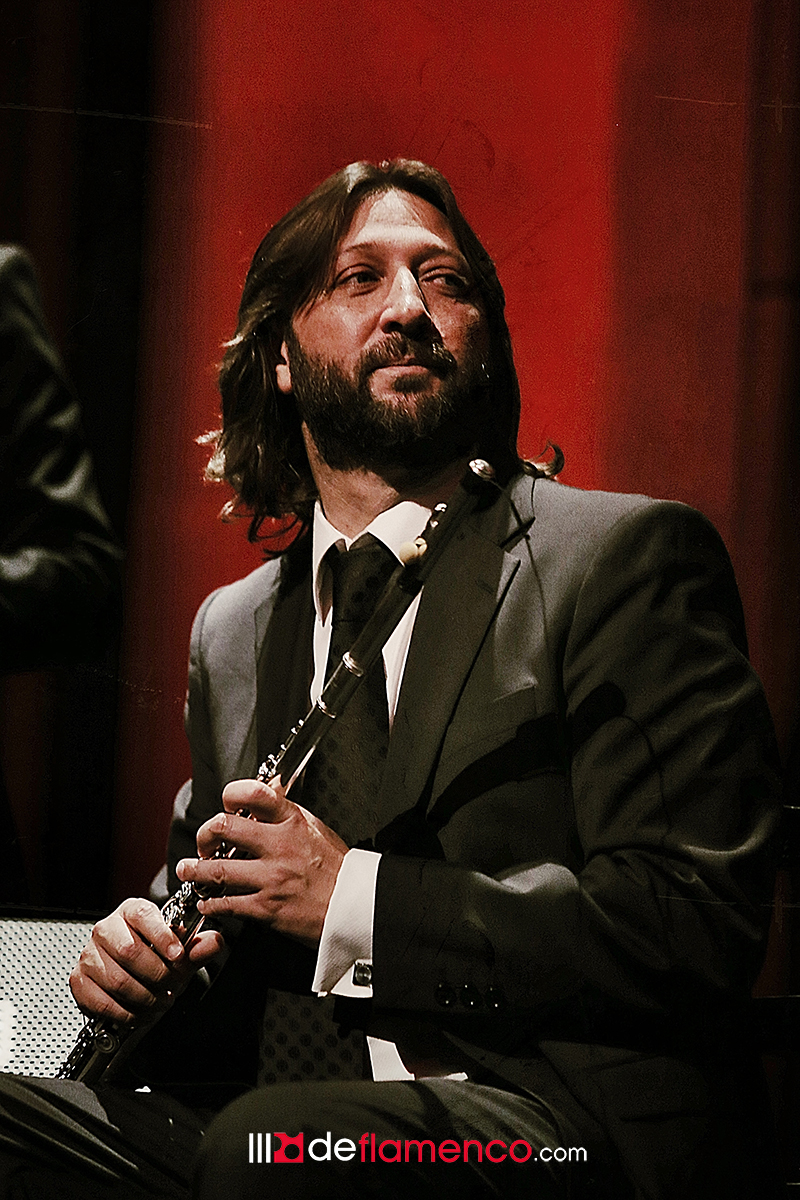 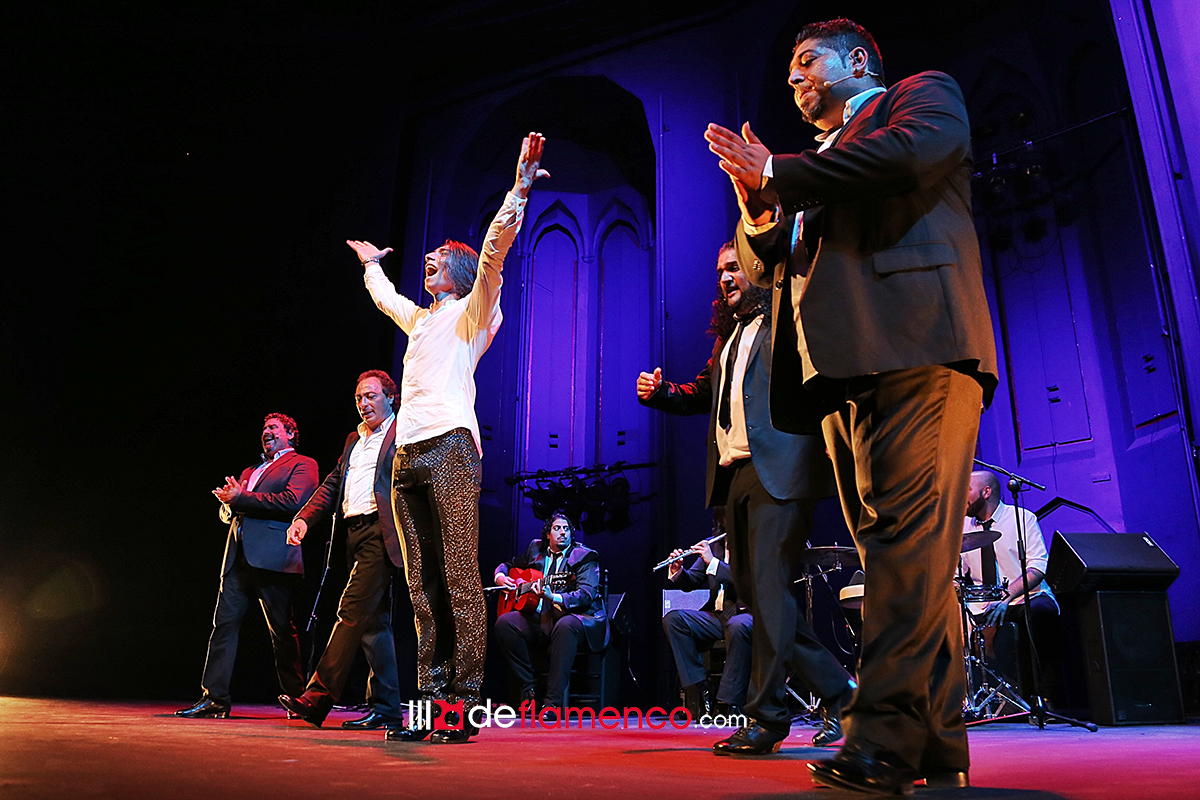