A breath of fresh air

It's not just an invitation to feel, nor the transmission of emotion, nor the vehicle that pushes us to certain destinations. It is also that which inhabits our loneliness as the poet would say, that which reconciles us in the face of something that has caused pain, and which clarifies who we are, and helps us know and accept who we are.  Music is all of that, and Diego Villegas reminded us of that in the concert he gave Tuesday at the Bienal. 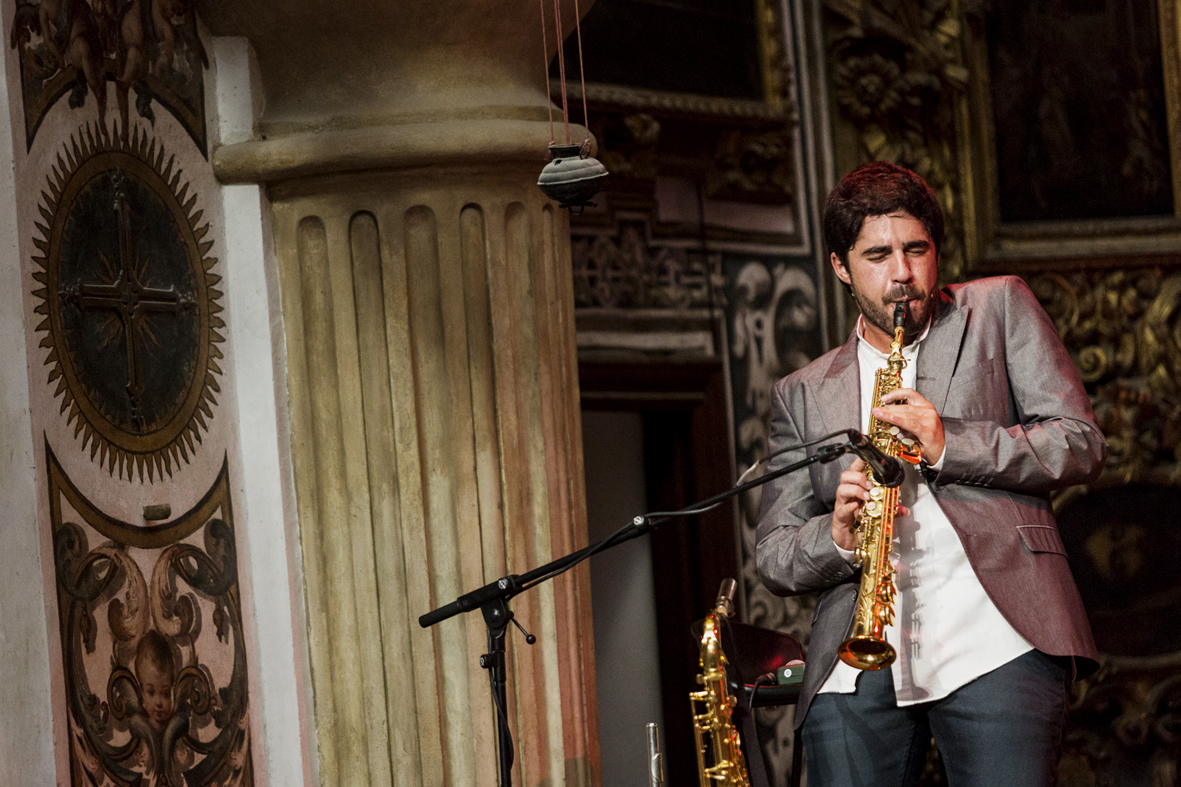 This young musician was a breath of fresh air that filled the impressive baroque church of San Luis de los Franceses with notes that, more than music, were like spoken words.  They spoke, particularly, of the history and idiosyncrasy of his hometown of Sanlúcar to which he pays tribute in his record Bajo de Guíathat was being presented and, in general, to the universal ups and downs of life.  With all the complexity that implies.

At some moments, and without letting his virtuosity overtake feeling, his harmonica seemed to sing fandangos with the same power as that of a singer; his sax cried por soleá recalling the suffering of strong women who pull carts, bending and breaking the tones the way human voices do, and his flute navigated through endless resources until becoming breathless in the tangos of Magallanes, until singer Ana Gómez took the lead in a moving vidalita.  Mirabrás, tanguillos, bulerías, rumba and the melancholic song Mi Niña Blanca, lulled with the sweetness of Javier Ruibal from Cádiz, “happy to have been one of the first to realize this kid was going to go far”, rounding out a luminous, visceral, sincere concert.

A perfectly put-together show, filled with rhythm in which the depth and the influence of jazz, bossa nova and Villegas' Latin music were backed up with good taste with the contribution of an exquisite band that, in the end, added flavor, with the guitar of Pedro Pimentel, color, with the percussion of Carlos Merino and harmony, with the electric bass of Daniel Arjona. 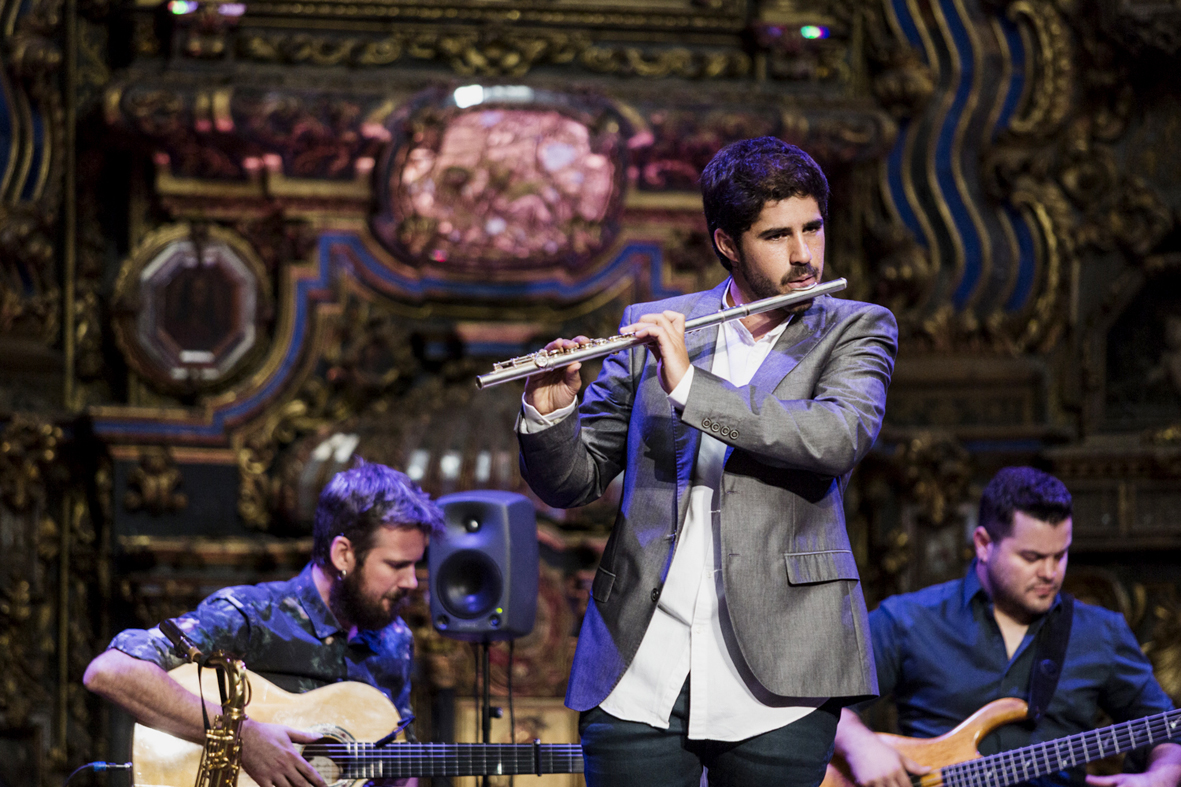 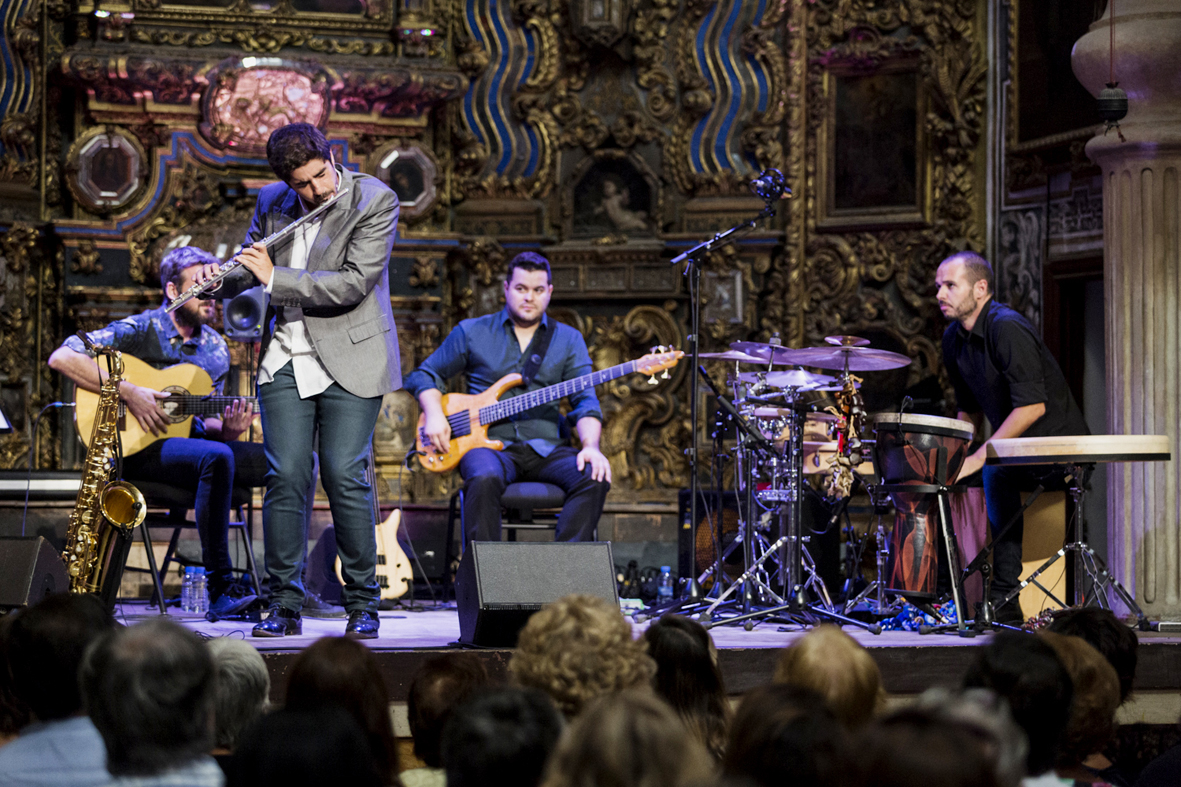 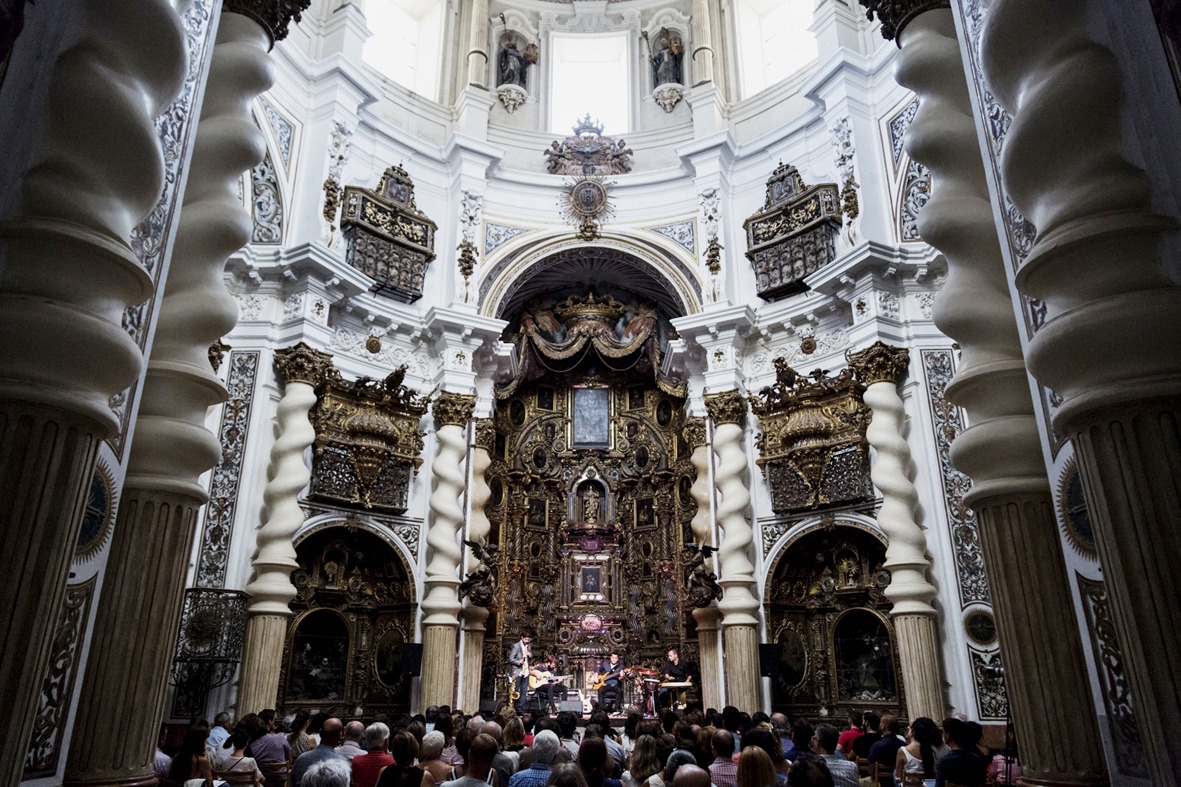