Lots of art for such a small audience

The festival held at the Mercat de les Flors in Barcelona had interesting moments of experimentation, as well as more classic ones that had an uneven response from flamenco followers.

Ciutat Flamenco is a festival of «flamenco without borders» and once again, that's just how it was. It was at the Pina Bausch Salón, naturally, where the shows not apt for lovers of rules took place.  That was where Pol Jiménez presented his talents, which, at just 20 years old, are: good training, clean technique, a fine ear and good taste.  His work «Nu», worked with contemporary, classical and flamenco music, and he was accompanied by two musicians who provided all the context required by the Catalonian: a guitar and a cello, those of Javier Luque and Martín Meléndez, who lovingly backed up Pol's impeccable dancing with love and virtuosity. He commented to Deflamenco.com a few days before his performance that his contribution to dance is understanding it as a single art-form that brings together a variety of disciplines.  And that was what he did.  He was a statue and sculptor with his own limbs, to music which he played for himself, as well as story-teller.  There were moments when it seemed this young man, trained at the Institut del Teatre and the Centro Andaluz de Danza, is soon going to need bigger stages to carry out his mission.

From a similar school is Daniel Hernández, who dared to do a modern dance solo tinged with Spanish dance, which is his specialty, although he always uses a sprinkling of other elements.  His show «Persona», was the reflection of what he likes to do: use contemporary dance to explore his body.  Exactly what the teacher of so many of these young people at the Pina Bausch Salón did: Juan Carlos Lérida left people floored with the accompaniment of Niño de Elche.  The least of it was the astronaut costume the Seville dancer wore, because at this stage of the show, he'd already won over the audience.  They relied on humor to fragment the pieces, Niño de Elche proved to be a versatile actor, a creative 'decomposer' capable of opening slits through which to see flamenco as it's never been seen before.  In «Al Cante», the second part of a trilogy in which he explores the three expressions of flamenco, the two artists danced, sang, acted and bent over backwards to communicate with the audience.  Niño de Elche attempted everything, and the sharp, intense Juan Carlos Lérida, generated sparks in the Mercat de les Flors where you can tell he feels at home.

The free shows in the hall of the Mercat de les Flors also were given to the experimentation being presented in Barcelona.  This was the case of Urulario y Gabaldón, from the «Improvisación» of Salao, Albert Quesada and Zoltán Vakulya, and «A Pie de Calle» of Daniel Doña.  Meantime, at the Sala María Aurelia Campany, other things were going on.

In the large area of the Mercat de les Flors, a more orthodox sort of flamenco was offered.  The festival began with Belén Maya, who drew a small audience to hear the wonderful voices of José Valencia, Gema Caballero, José Anillo and Tomás de Perrate.  The work «Los Invitados» has been touring for a year, and it's a well-worn show, although it suffered the dimensions of a complicated stage.  The sound blasted everyone out unnecessarily considering the powerful voices in question.  Belén was graceful and serene, but the audience at the Mercat de les Flores, although they gave a standing ovation, did not exhibit the warmth customarily accorded the artists.

A different sort of ovation was offered David Lagos on Friday when he presented his «Made in Jerez» and managed to make the audience suffer damage to their hands from so much applauding. Lagos gave of himself completely, and won people over with what he knows best: his voice.  He was in perfect vocal form interpreting pieces from his last record, «Mi Retoque al Cante Jerezano», including some other Jerez material as well, and the minera with which he won the Festival de Cante de las Minas de La Unión.  His group, with just the right touch, and Londro giving his all, Melchora Ortega with her little-appreciated voice and the dancing of Mercedes Ruiz that proves you can be visceral without sacrificing composure.

Saturday night also generated a certain amount of excitement. This was thanks to Dorantes who, accompanied by Renaud García-Fons, staged a sort of flamenco that is well-understood in Barcelona.  They were accompanied by the sextet Cordes del Mon, dancer Leonor Leal and singer Salao.  Javi Ruibal on percussion held everything together without losing his own thing: fine measured percussion, enjoyed as much by the interpreter as the audience who applauded enthusiastically at the end of the recital.  Dorantes played pieces from earlier work and was, as they say, generous with his colleagues.  Each one had his moment, while he held on to just the right amount of the spotlight in order to shine.  His compositions for the string sextet emulating the sounds of motors from the factory where his grandmother Perrata used to work filling olives with anchovies, was a delight.  As for the rest, it was what Dorantes always tends to offer his audiences: music played by excellent musicians with talent, intuition and intelligence, not to mention many hours of rehearsal under their belts.

The closing was in the hands of Enric Palomar, with Bodas de Sangre played in jazz format.  This was the only show that attracted a full audience, and the Pina Bausch Salón is rather small.  The large venue did not manage a full house on any day.  Several days earlier the «Día sin Música» (day without music) to protest the high cultural tax had been held, and it's logical to assume that the way things are, the price would be a problem.  Nevertheless, things happen that make you think: one of the parallel activities was the concert of Rafael Riqueni at El Dorado, and with tickets going for 10 euros, the venue did not fill up to see the maestro from Seville. 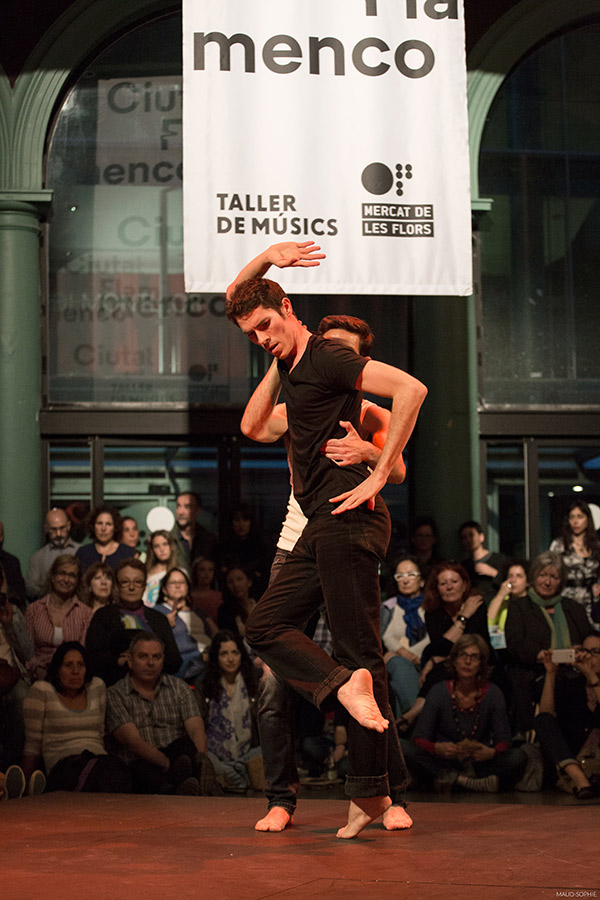 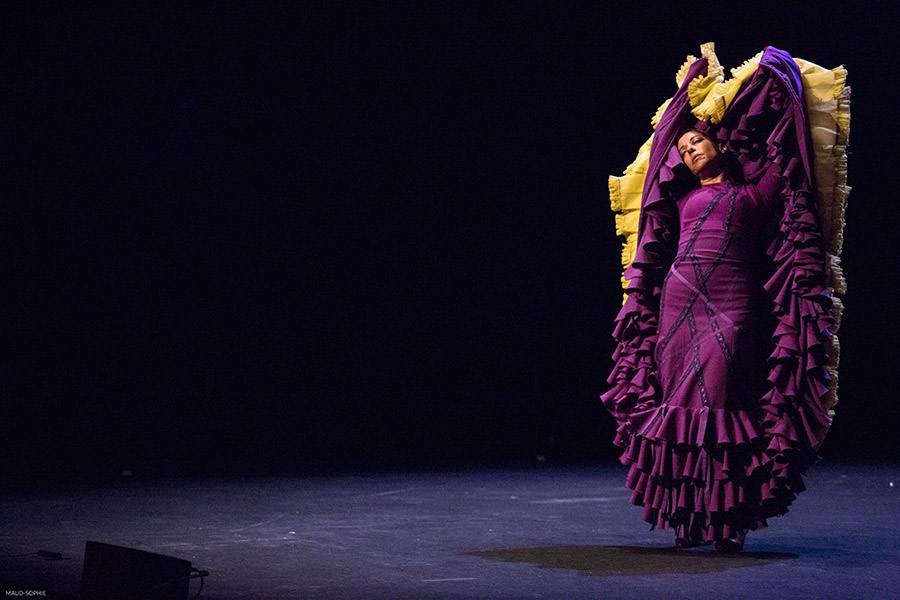 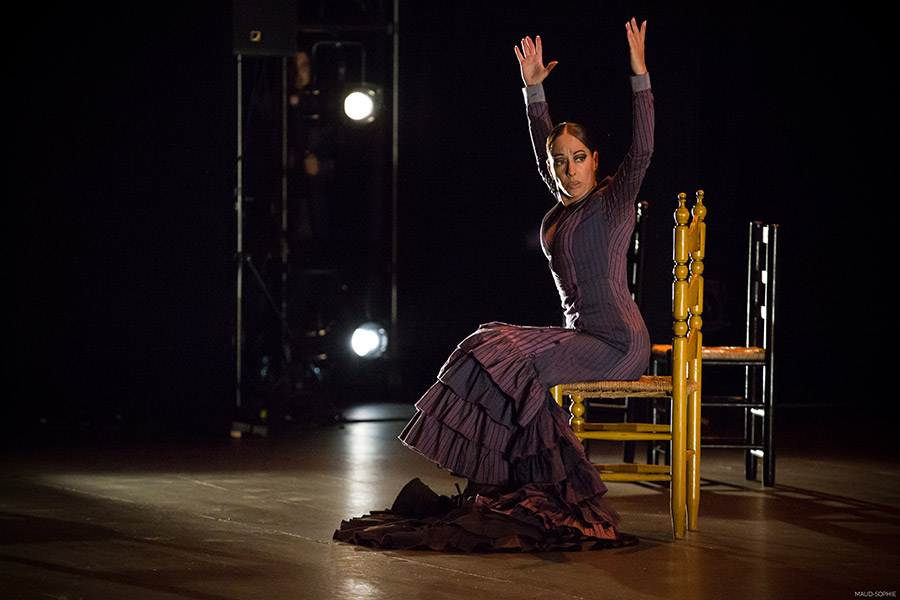 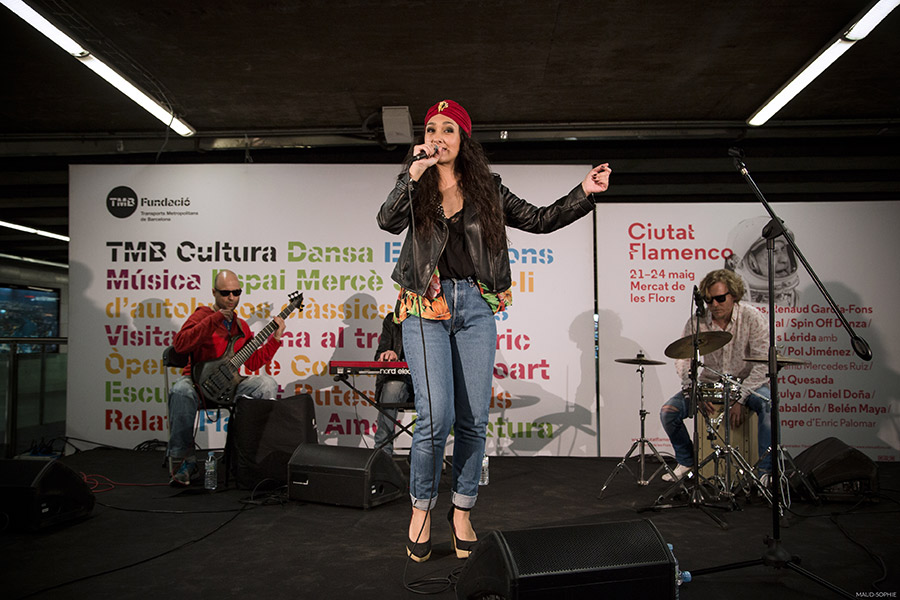 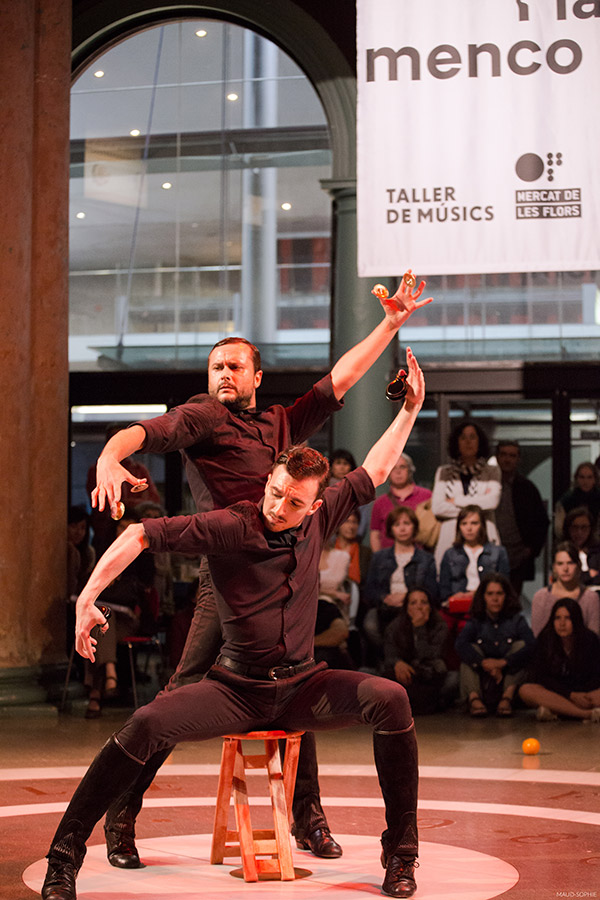 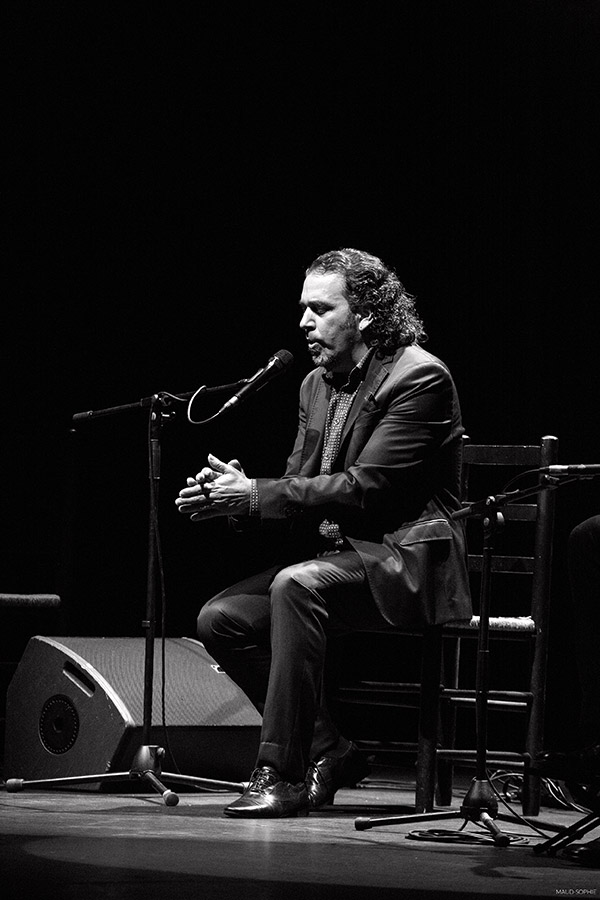 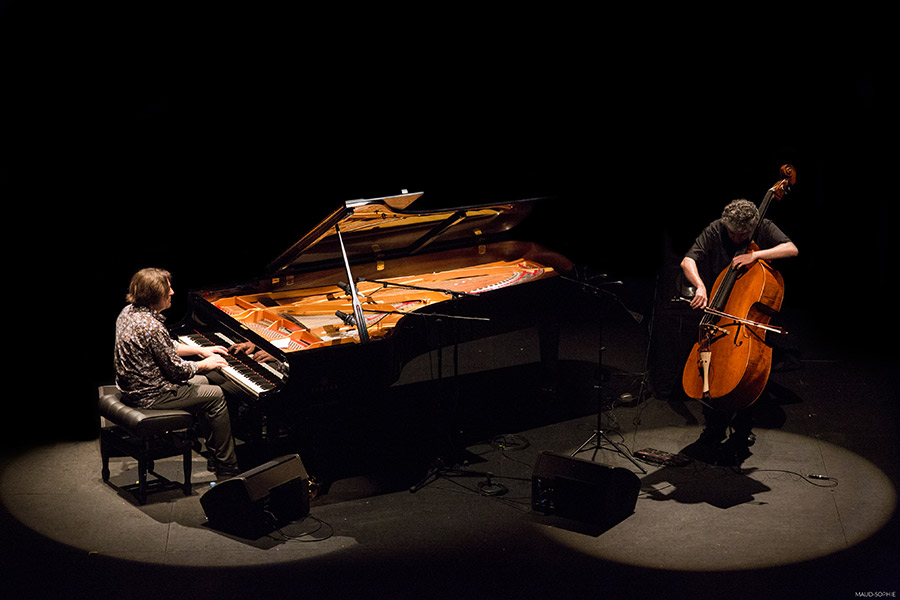 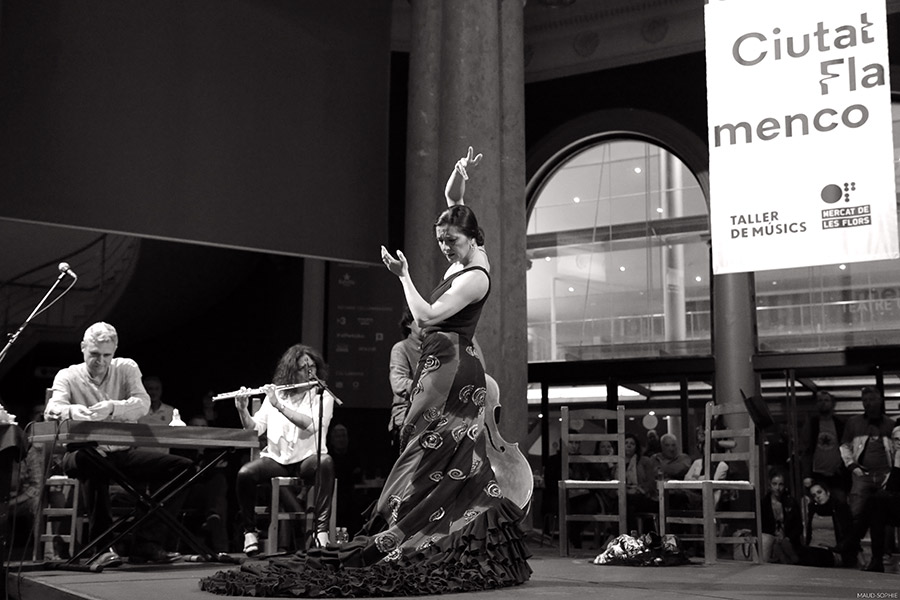 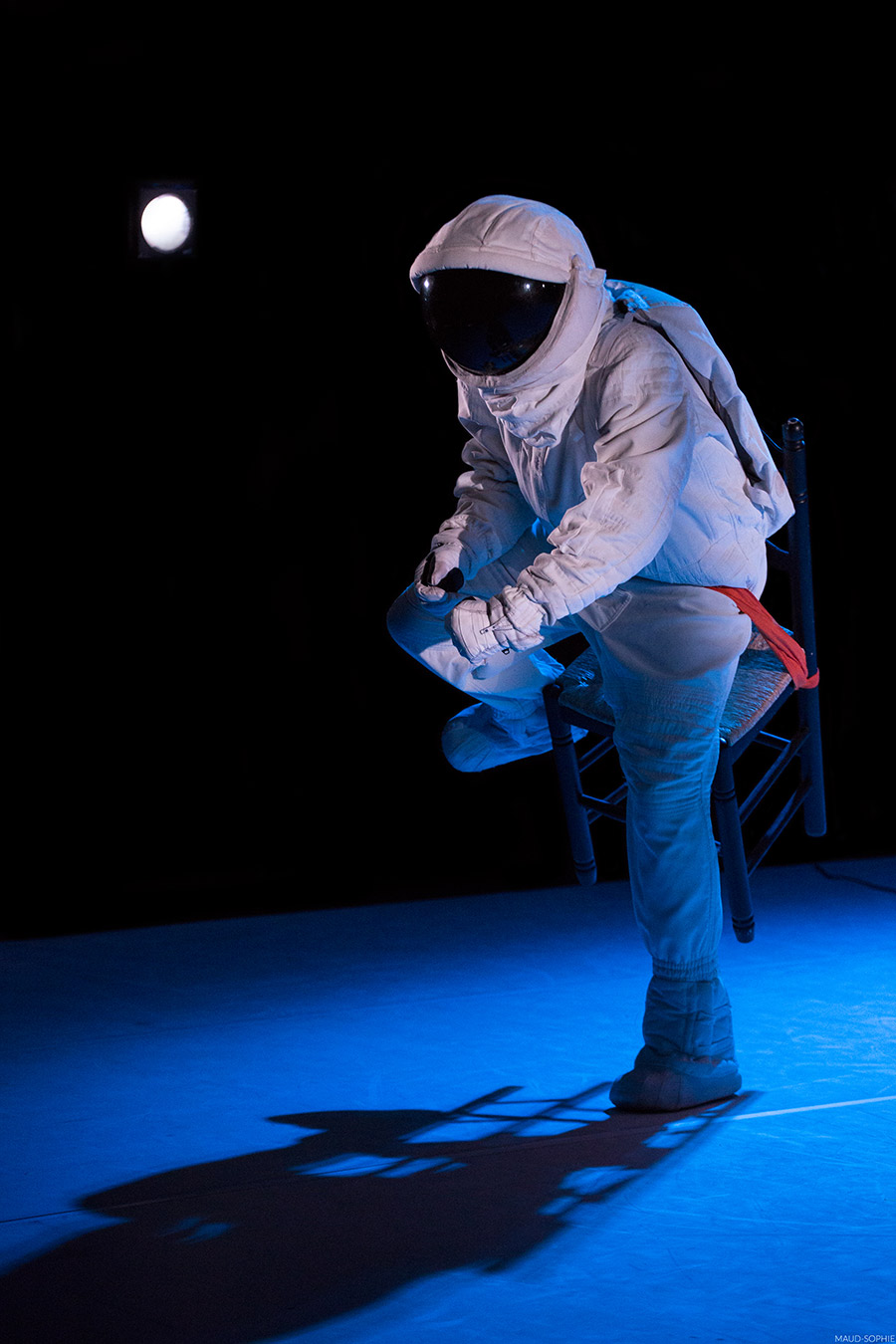 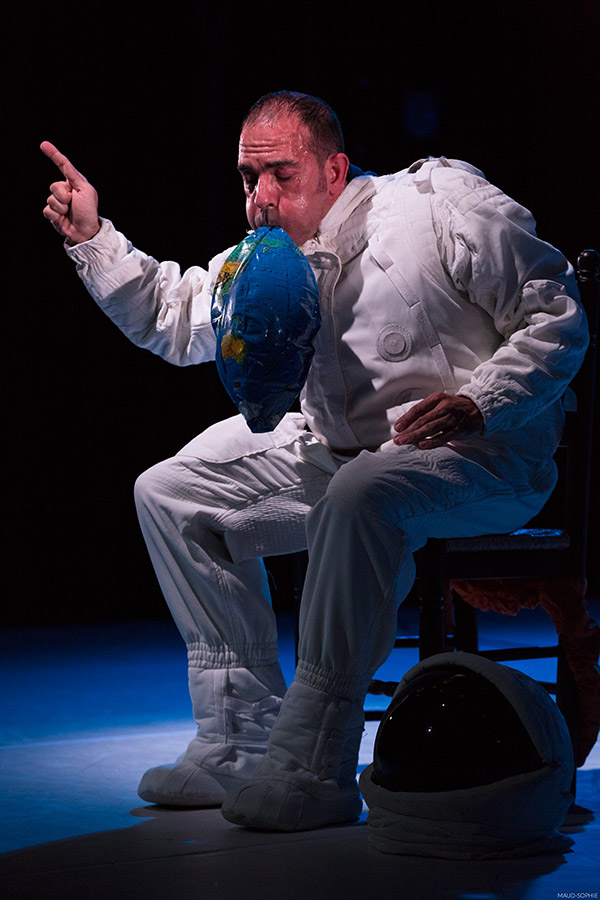 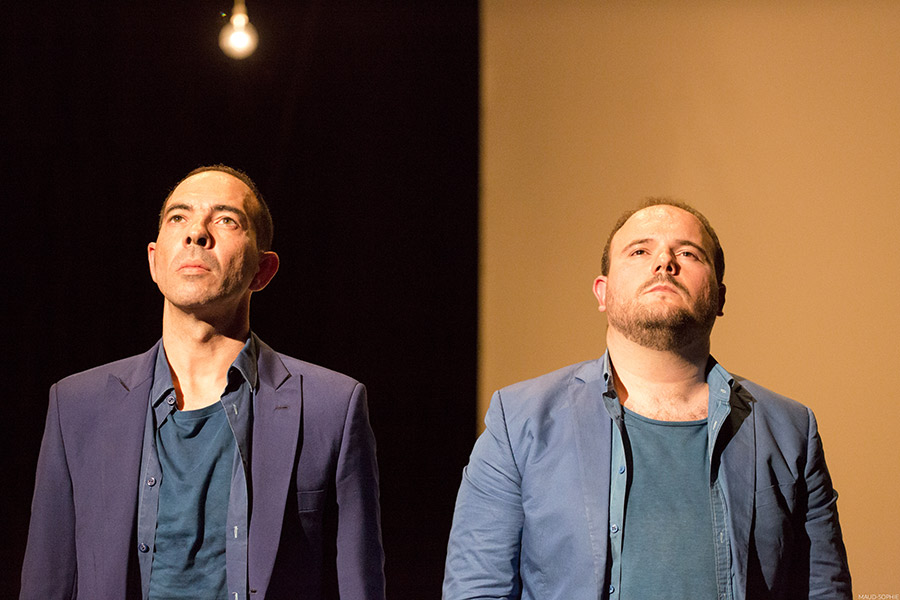 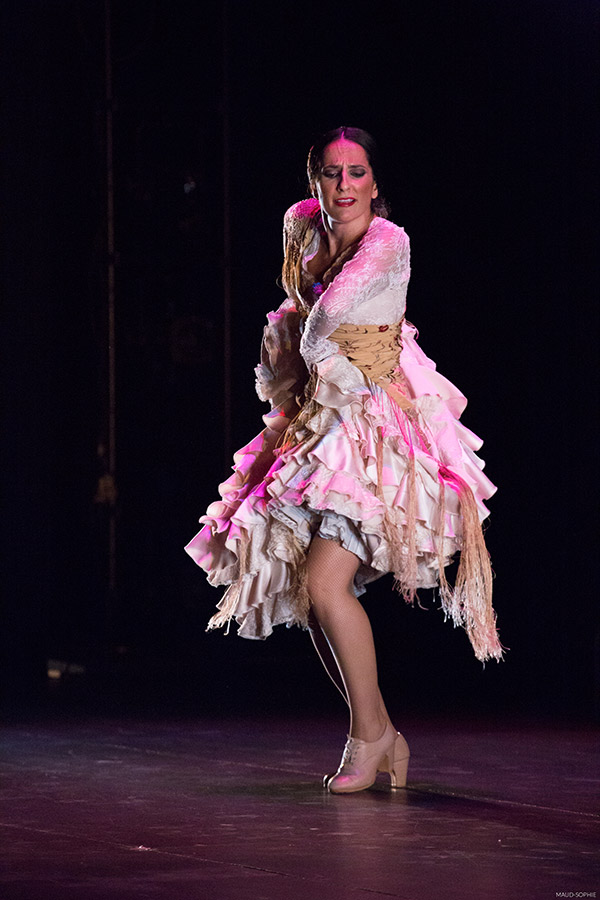 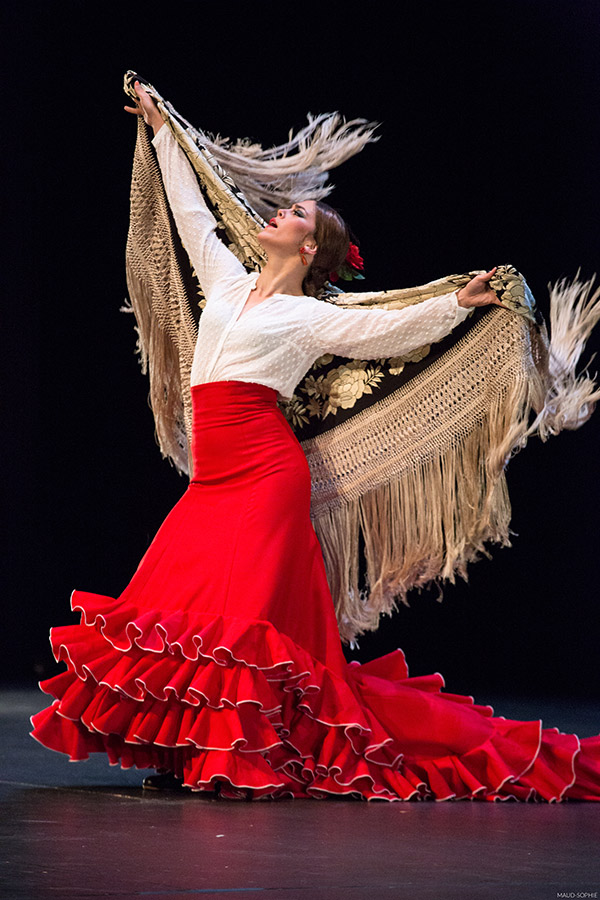 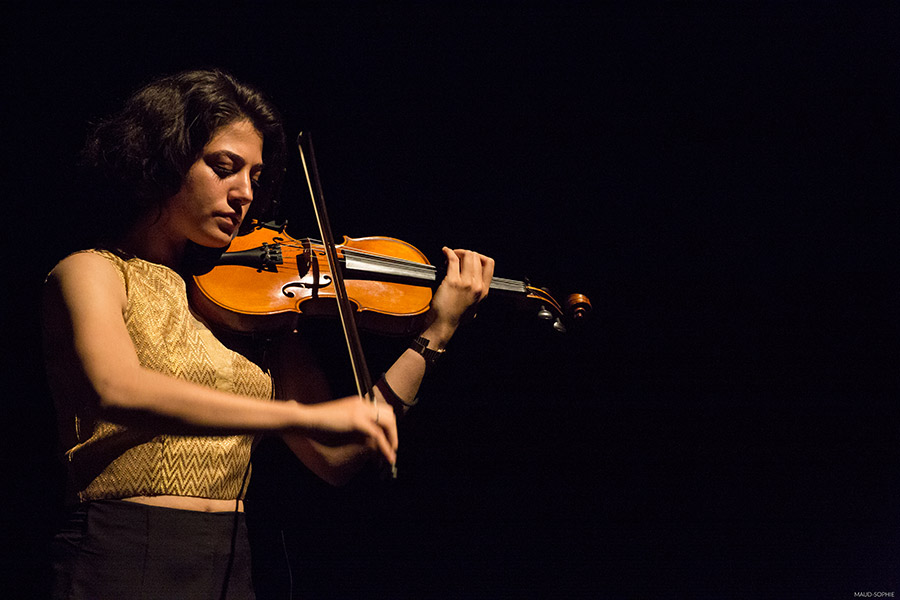 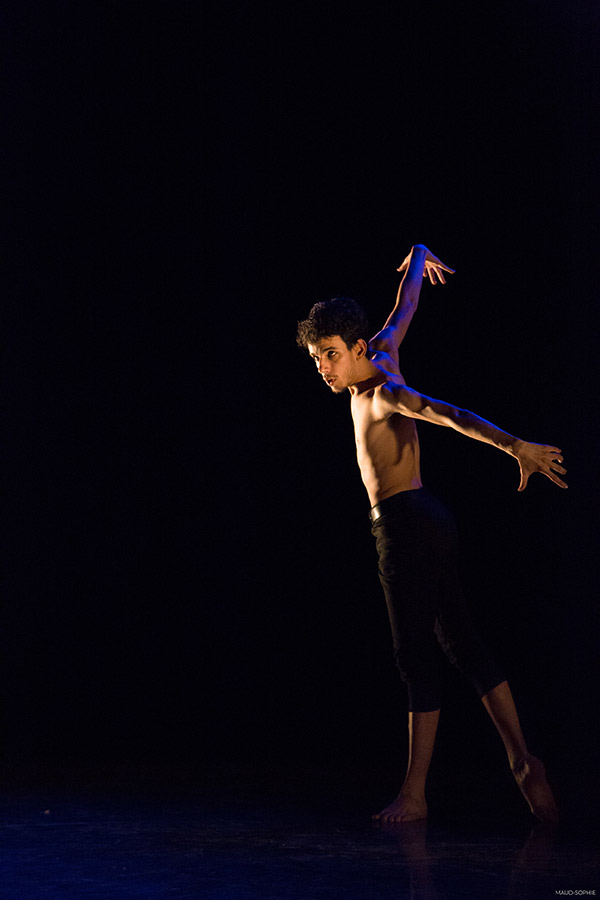 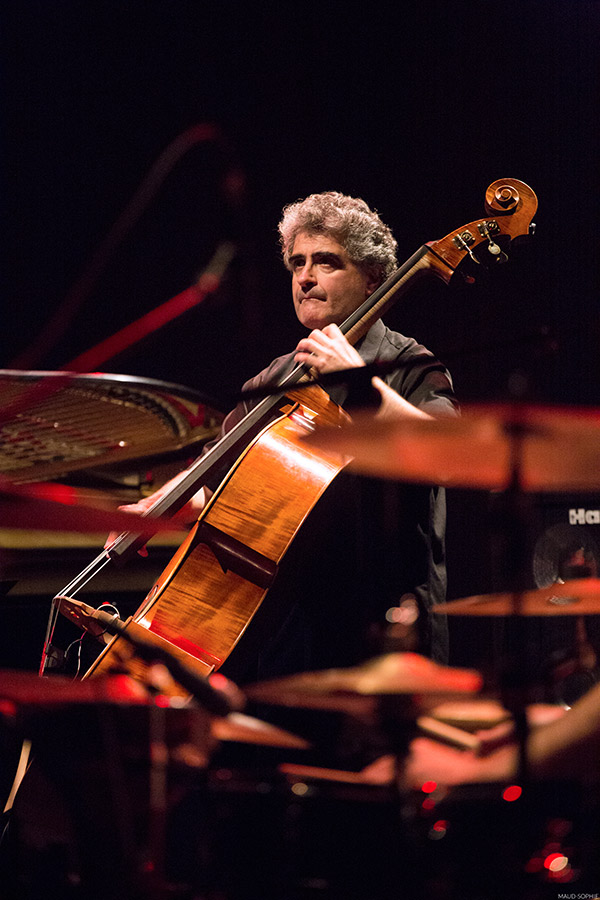 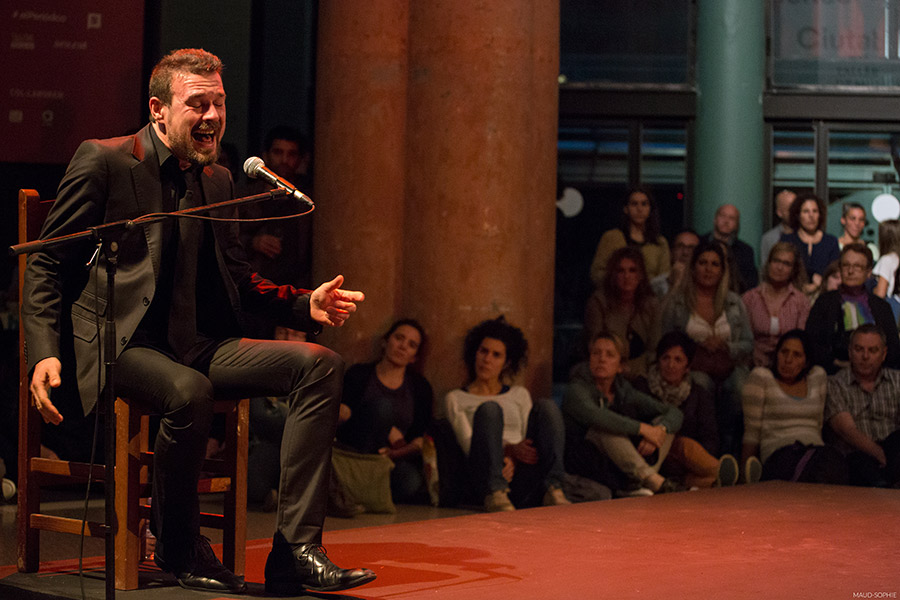 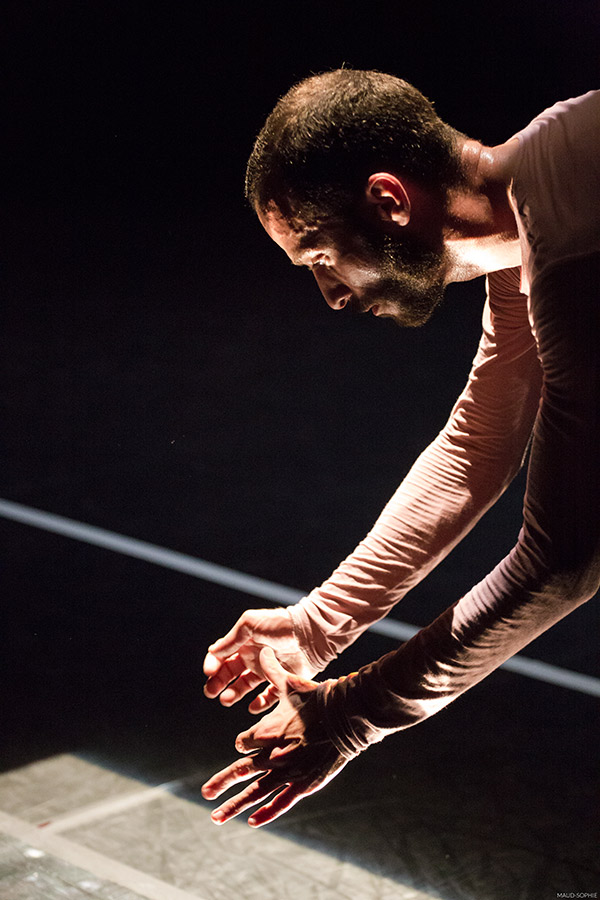