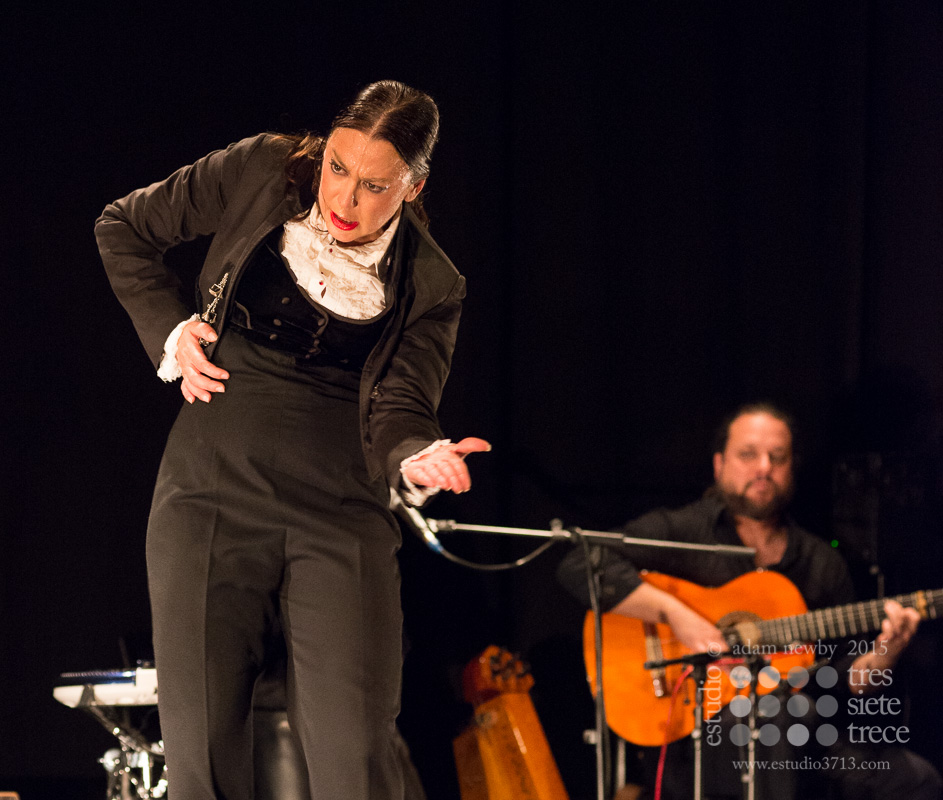 Nearly 20 years after her debut as a company in this series, Asunción Pérez “Choni” returned with the premiere performace of “Reencuentro”, a show in which she looks back on the experiences that have made her “who I am today”, according to the artist's words as they appear on the program.  A rundown of those pieces that have worked into a personal way of dancing which is avant-garde, original and daring.

Choni is a contemporary flamenco dancer, fond of small gestures, and who likes to explore new movements based on an attention to detail…a shoulder, an arm…the most minuscule movements, ethereal footwork and the dramatic charge of silence.  And she also needs to let herself be carried away by eclectic dark musical composition where she can give free rein to her experimental take on this art-form.

Which is precisely what she did in the fandangos with a duet shared with dancer Manuel Cañadas in bata de cola where both carried out an exercise in creative freedom, toying with new paths.  Also in the intimate fado danced to the voice of her sister Rosario Solano, which was, without a doubt, one of the most moving moments of the evening, allowing us to get a glimpse of Choni at her sweetest.  Or in the caña from the successful “La Gloria de mi mare”, and which now appears even more luminous.

To be sure, the risk of mixing ingredients from previous recipes makes this “Reencuentro” a bit tedious and uneven at times, but Asunción Pérez knows that is the price to be paid in this questing process.  And she, in this case, has only just begun. 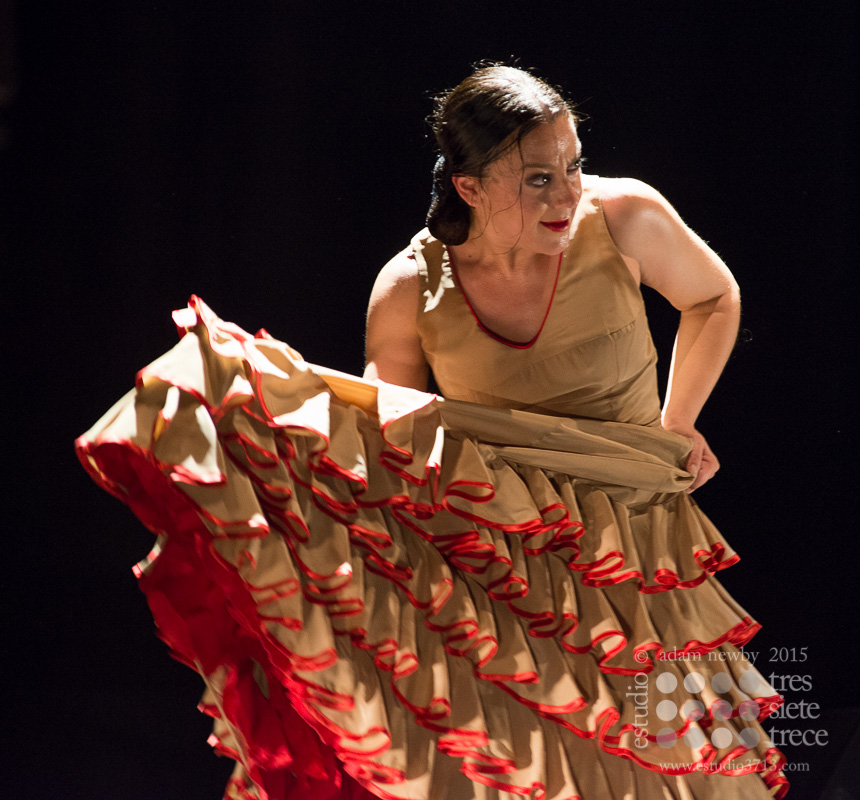 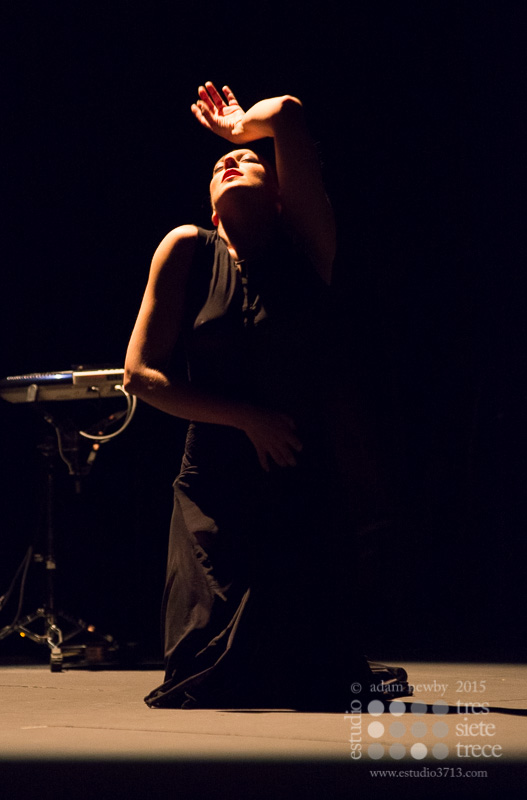 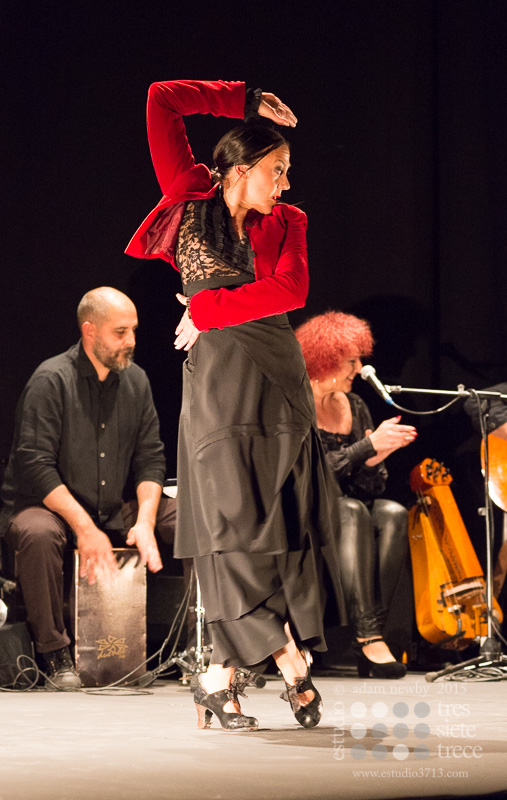 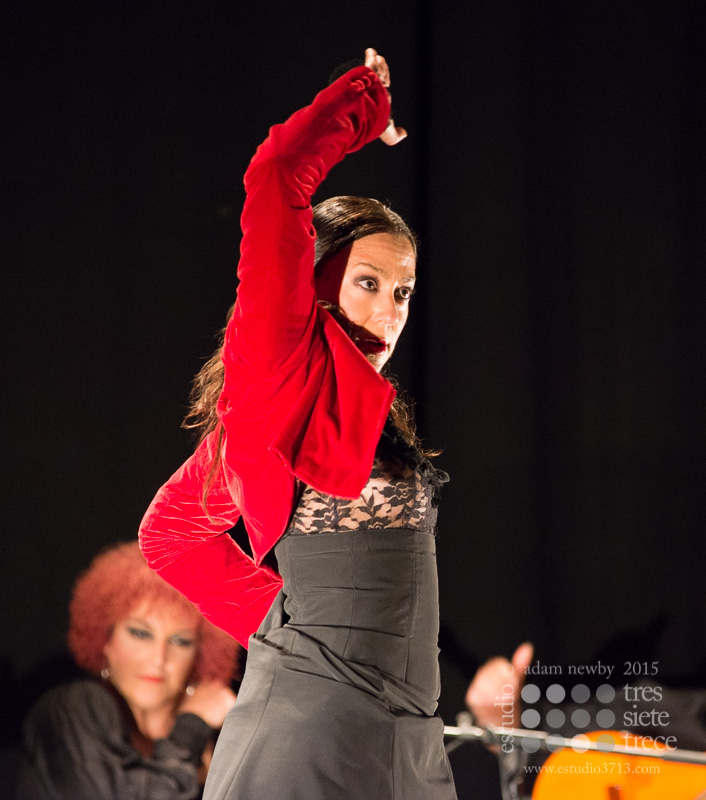 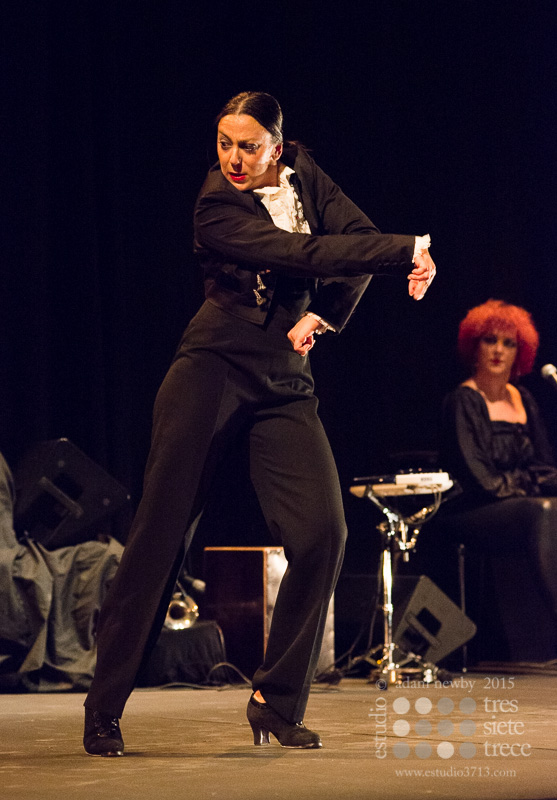 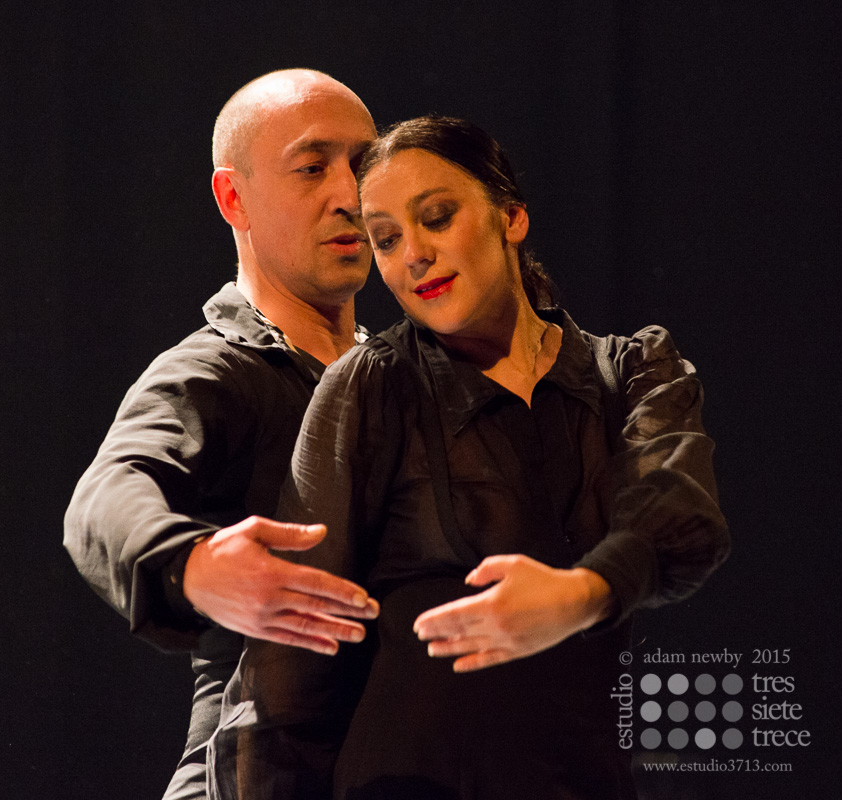 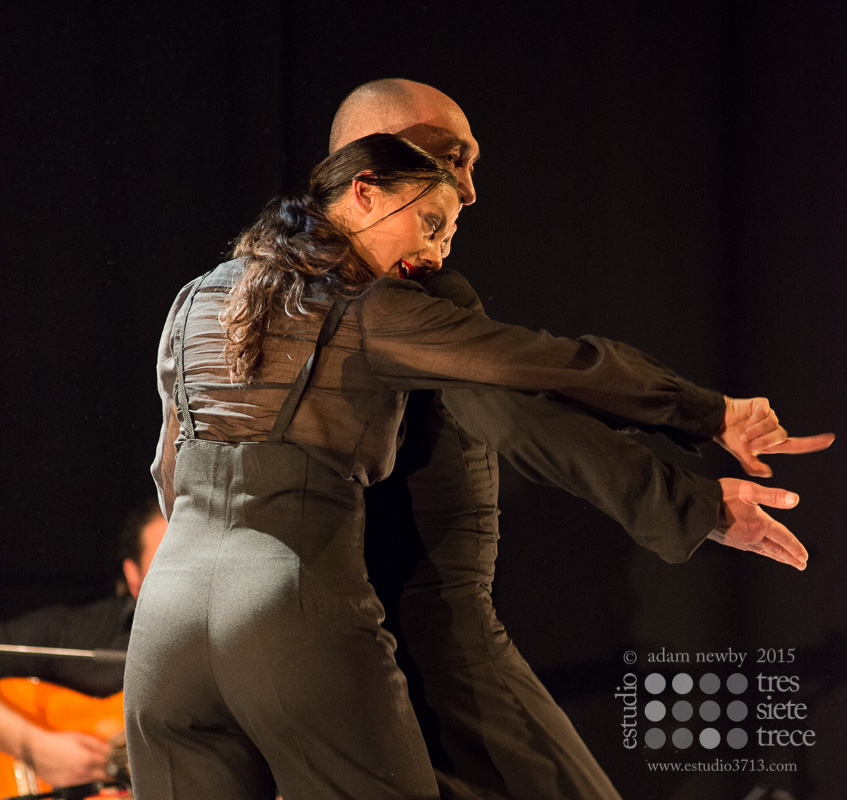 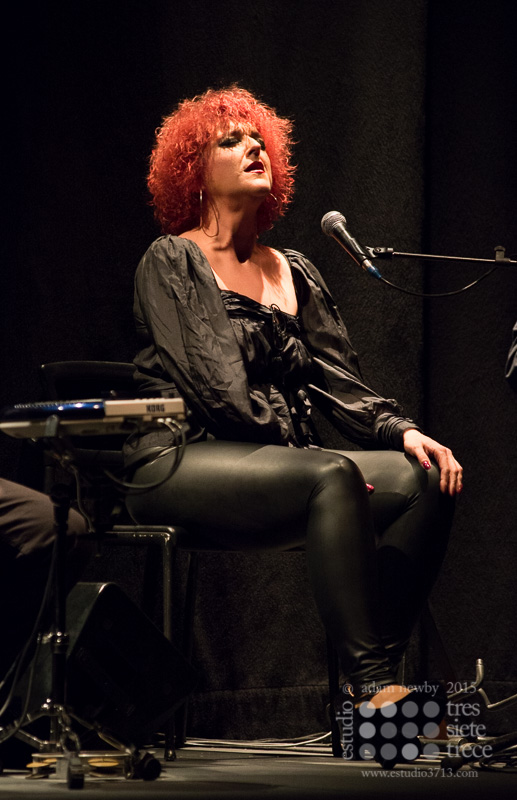 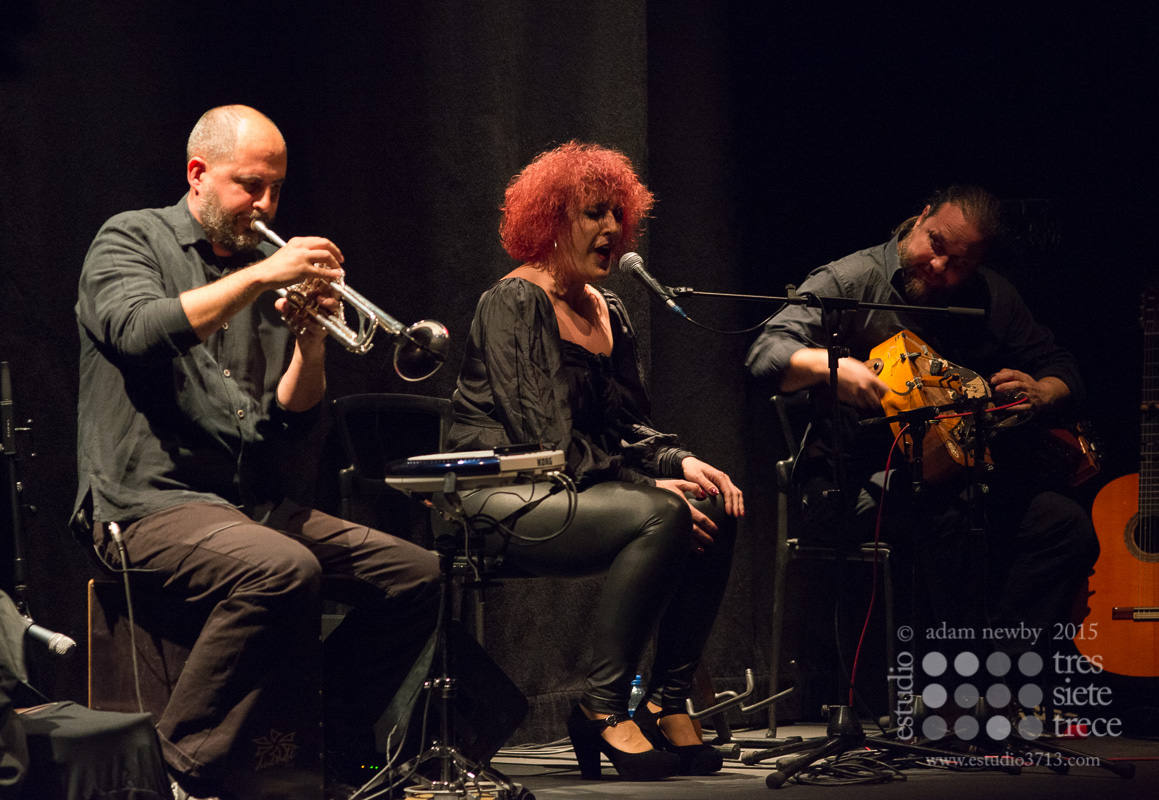 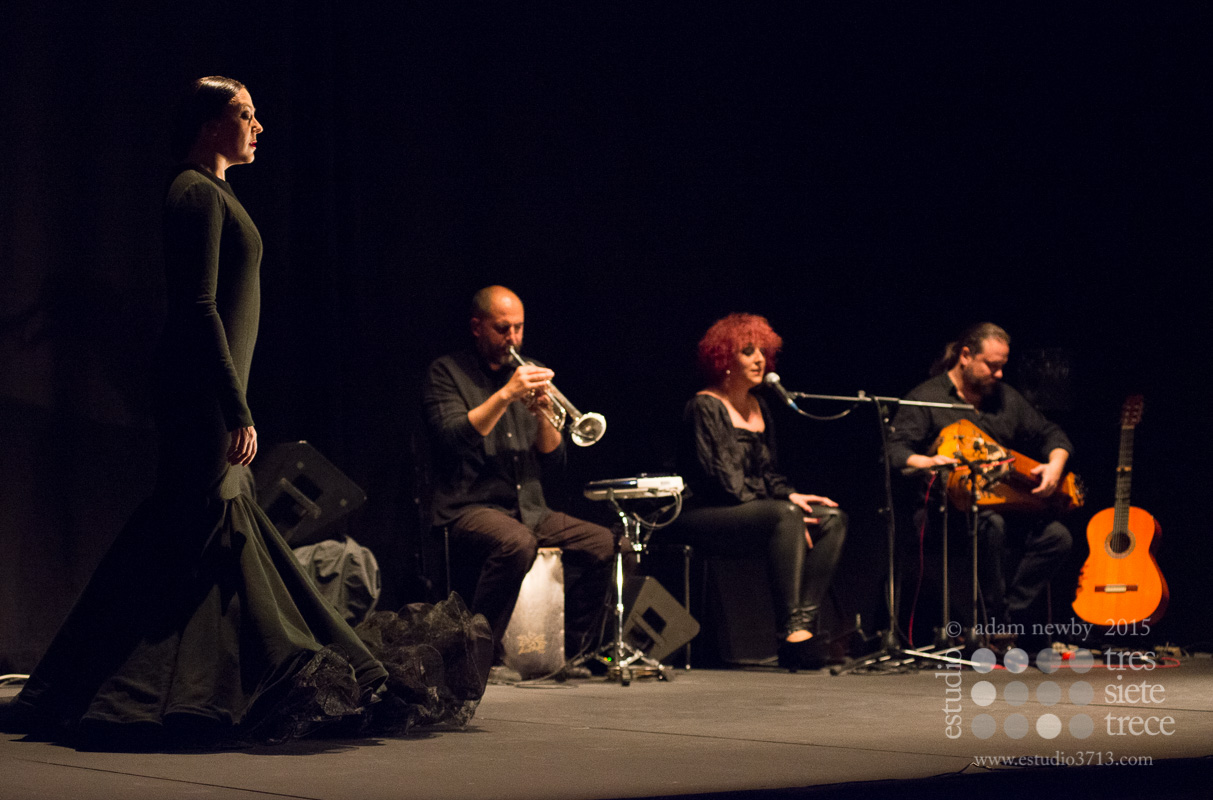 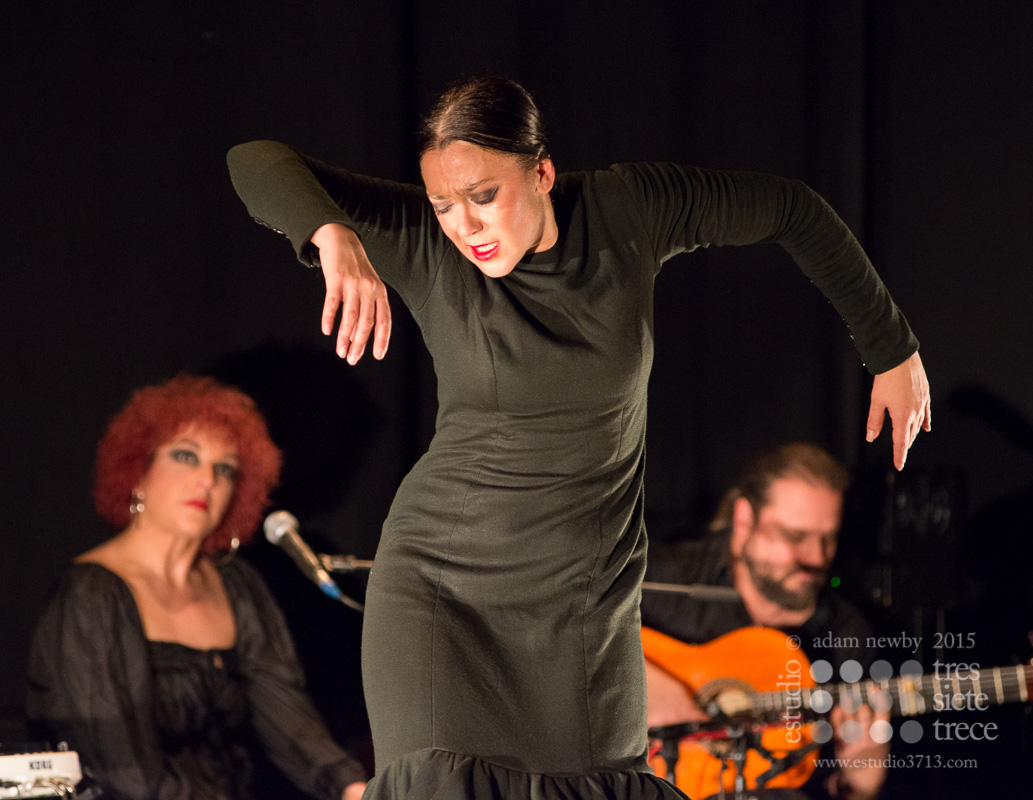 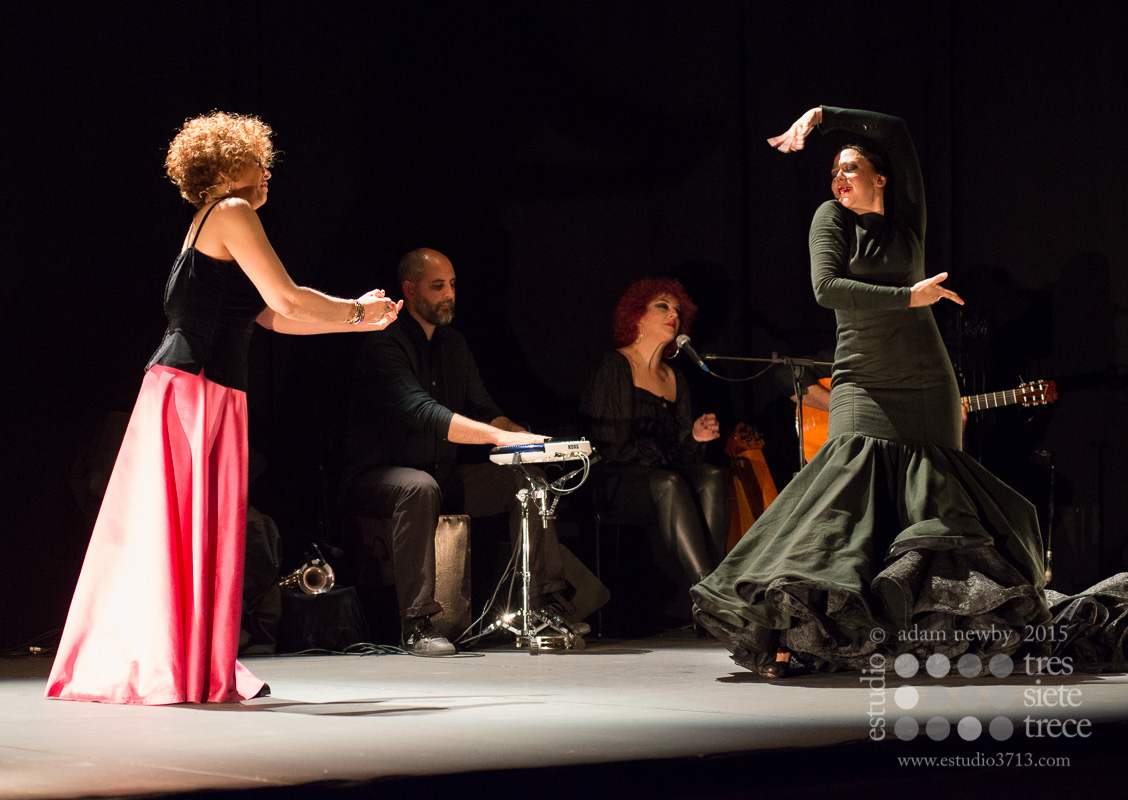 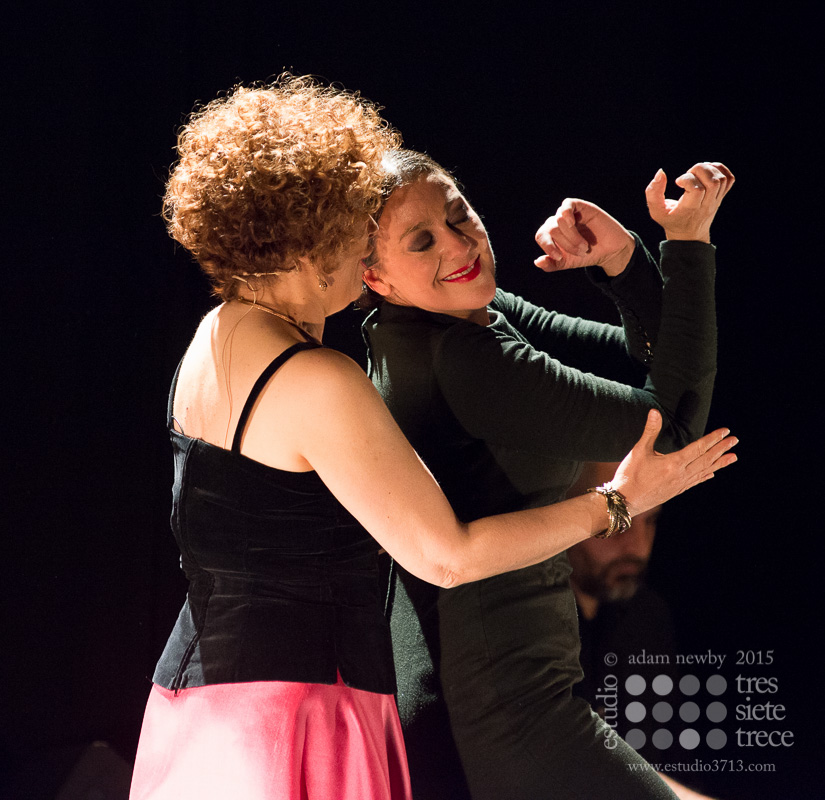 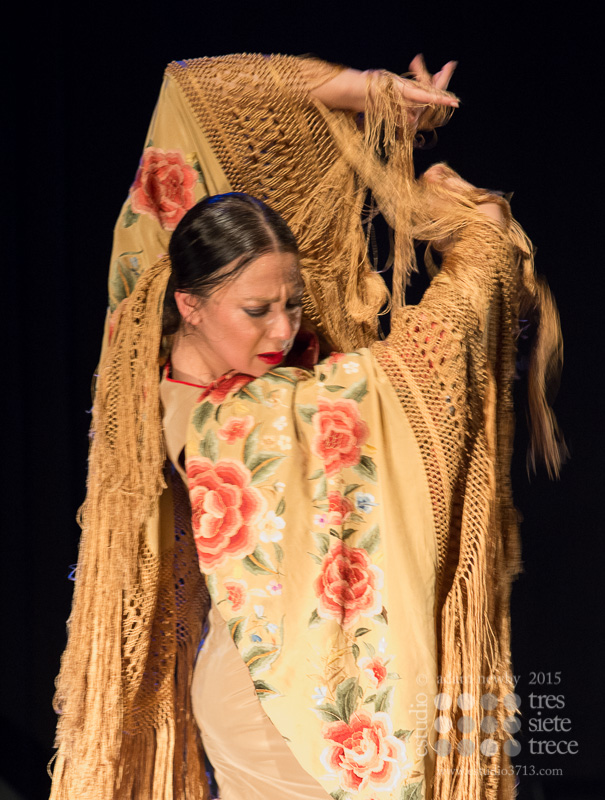 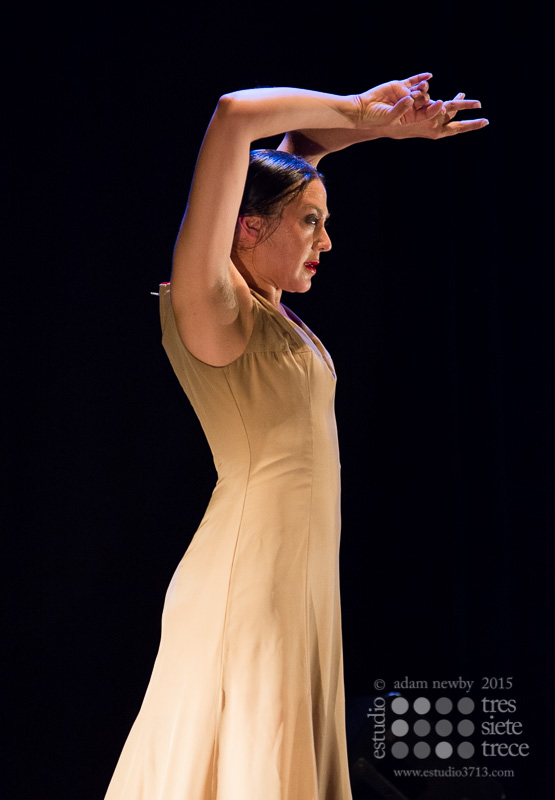