Eduardo Guerrero was awarded the Desplante prize for dance, José Manuel Bao Pérez “Pepe Bao” got the Filón for best instrumentalist and the Bordón Minero for guitar went unawarded for the second consecutive time.

Singer Jerónimo Segura, “Jeromo Segura”, is the highest winner of the 53rd Festival Internacional del Cante de las Minas, as of just past two in the morning, August 11th, when he received the coveted Lámpara Minera, a trophy that comes with 15,000 euros in addition to winnings from the prizes he also won for cartageneras and soleares.

After an intense final round with 10 contestants – 6 singers, 2 dancers and 2 instrumentalist – Jerónimo Segura Paredes, 34, from Huelva, was the winner with his rich, well-rounded voice.  He was accompanied on guitar by Rosendo Fernández with whom he had spent five months of intense preparation.

In 2001 Jeromo Segura won the prize for young singers at the Festival Internacional del Cante de las Minas with his martinetes of Triana, and has performed in numerous flamenco companies such as those of Rafael Campallo, Pastora Galván, Manuel Marín and Javier Barón.  Since 2004 he has been a regular in the company of Eva Yerbabuena.

According to the singer, the prize “is dedicated to the maestro Pencho Cros, to all my friends who believed in me, to Rosendo and to my wife and daughters.  I’ve been struggling and preparing many years for this moment, and now I hope to take full advantage of the prize to give a boost to my career”.  He also expressed his desire that “there be a festival like this in every city of Spain, and the flamenco word be spread as it is here”.

In dance, the winner of the Desplante was Eduardo Guerrero, 30, from Cádiz, a prize worth 9,000 euros.  He interpreted taranto and alegrías.  The dancer, who was euphoric, declared: “this is the dream of every dancer who wishes to do something in flamenco”.  Eduardo Guerrero is a member of the company of Eva Yerbabuena who followed the finals live, and was delighted with her protégé’s triumph.  The second prize went to Córdoba dancer Mercedes Ruiz Muñoz, “Mercedes de Córdoba”, with 4,500 euros.

The Filón prize for best instrumentalist, and 6,000 euros, went to José Manuel Bao “Pepe Bao”.  The bass-player managed to be worthy of the prize after interpreting a taranta and a bulería.  The musician stated “although I’m from the world of rock music, I’m very flamenco”.  Pepe Bao has shared the stage with Raimundo Amador over a period of twenty years.  He said: “it was a real challenge to fit the bass into a taranta, and as a musician I loved the experience”.  The second prize and 3,000 euros went to saxophone-player Gautama del Campo.

And thus concludes the 53rd edition of the Festival Internacional del Cante de las Minas which once again was a reference within the world of flamenco. 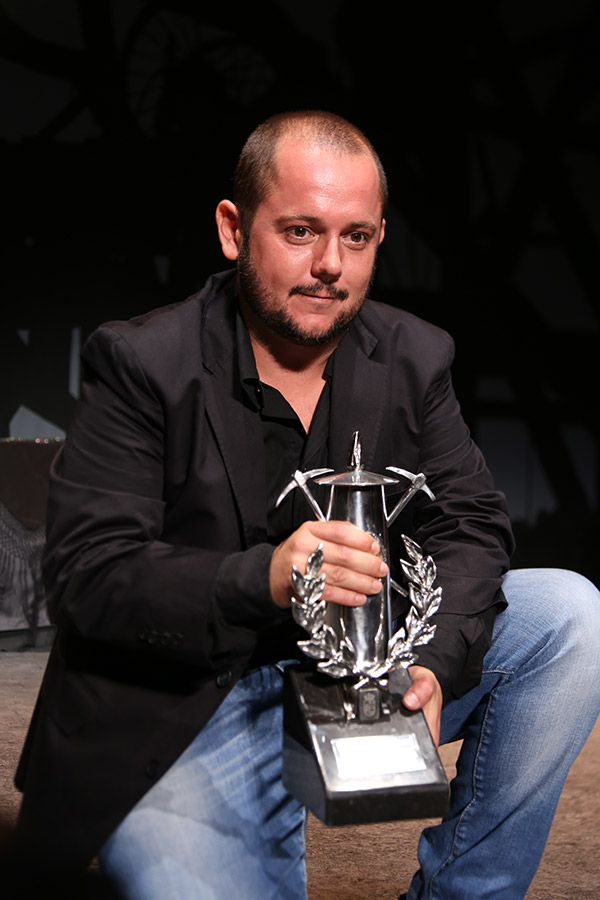 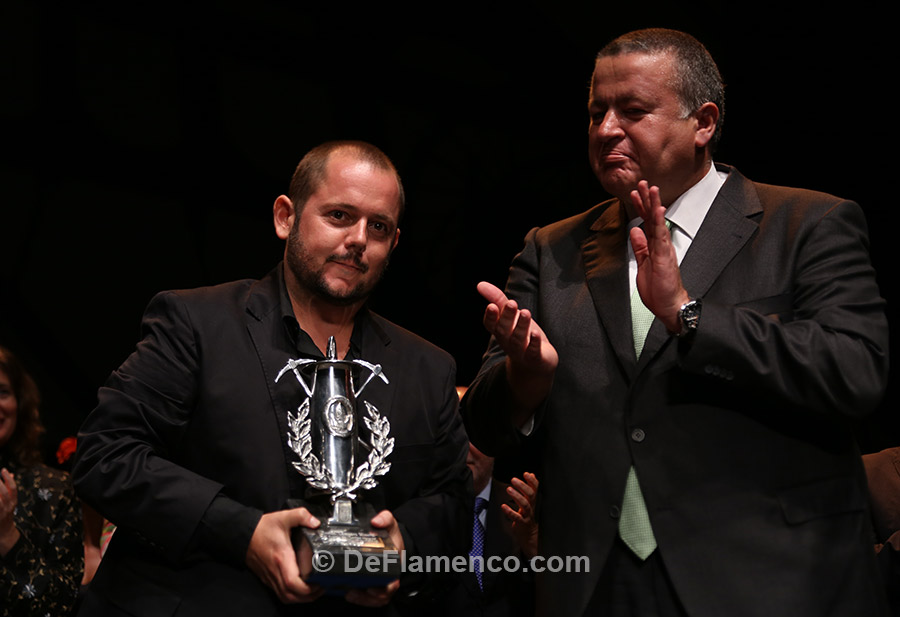 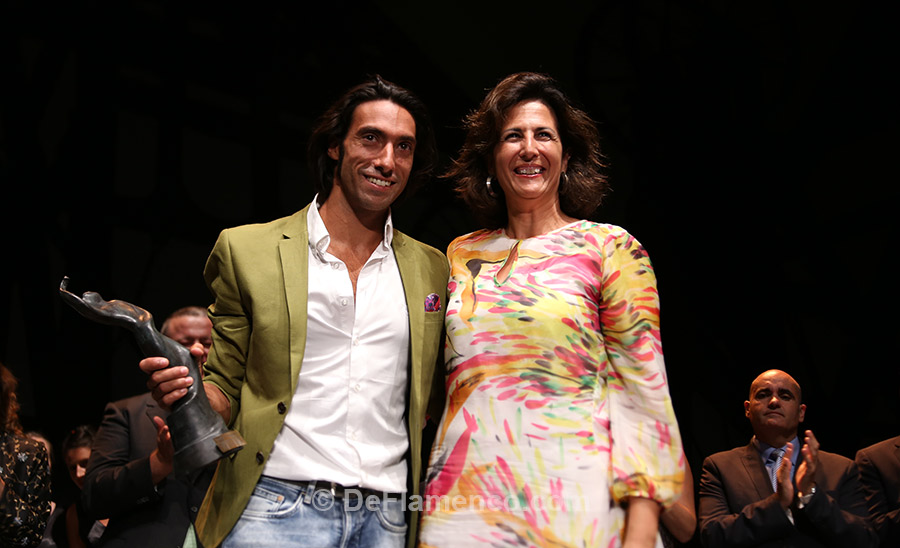 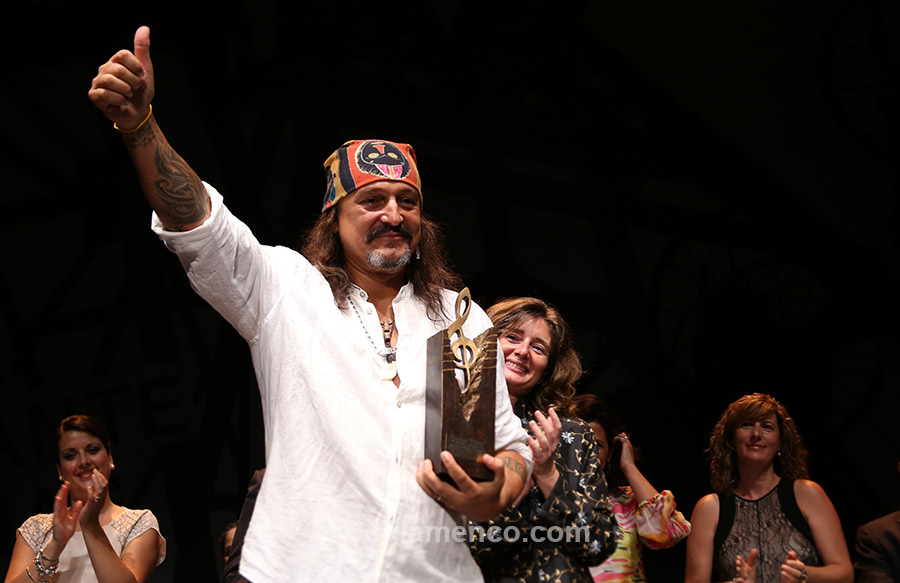 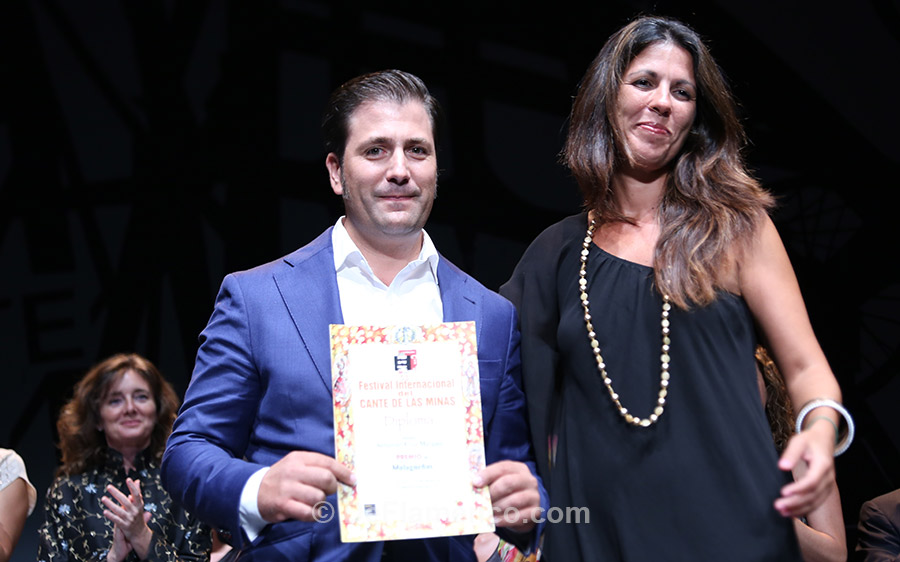 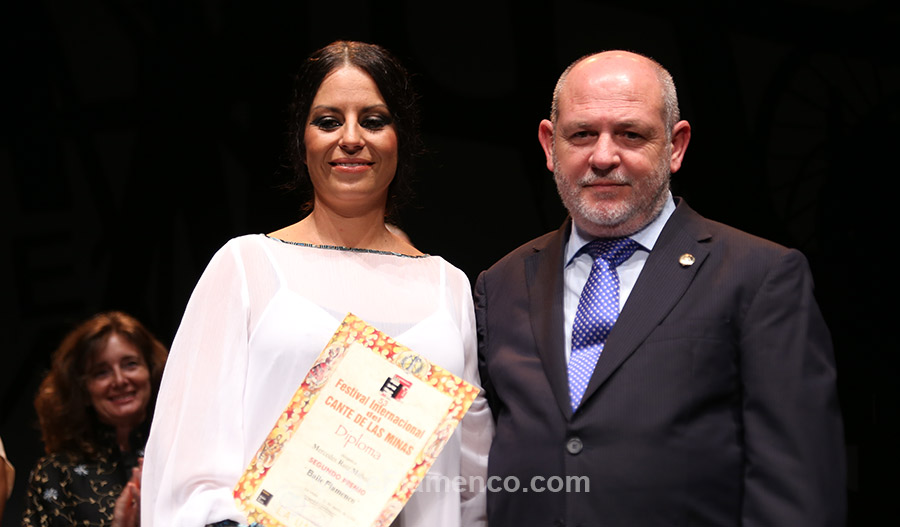 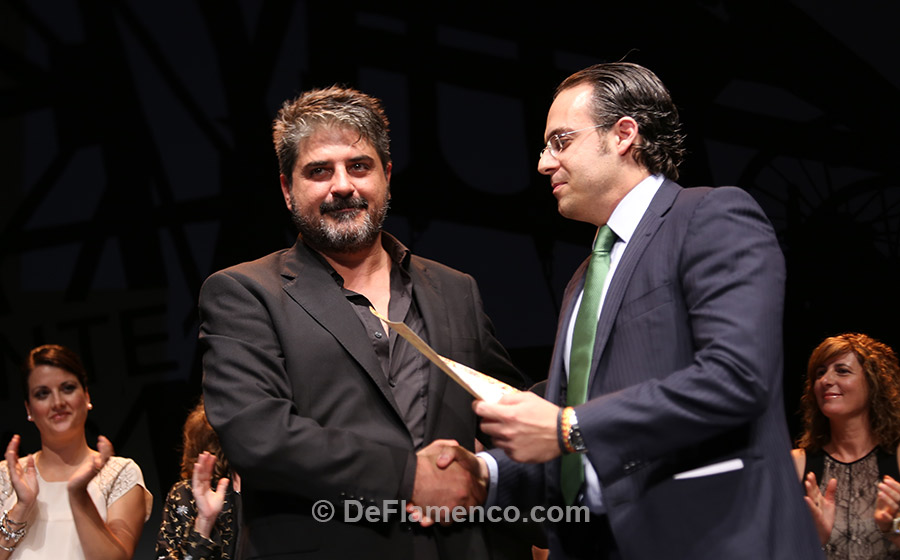 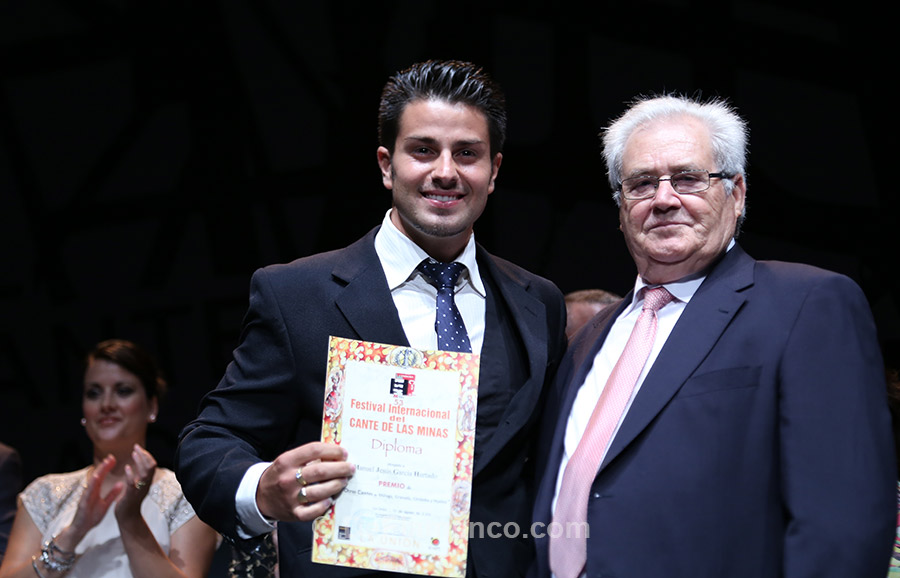 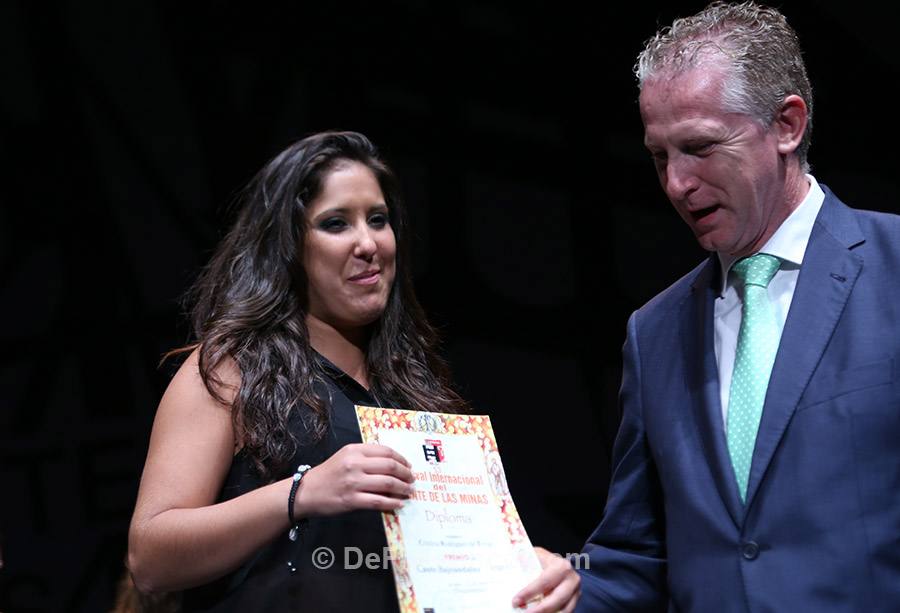 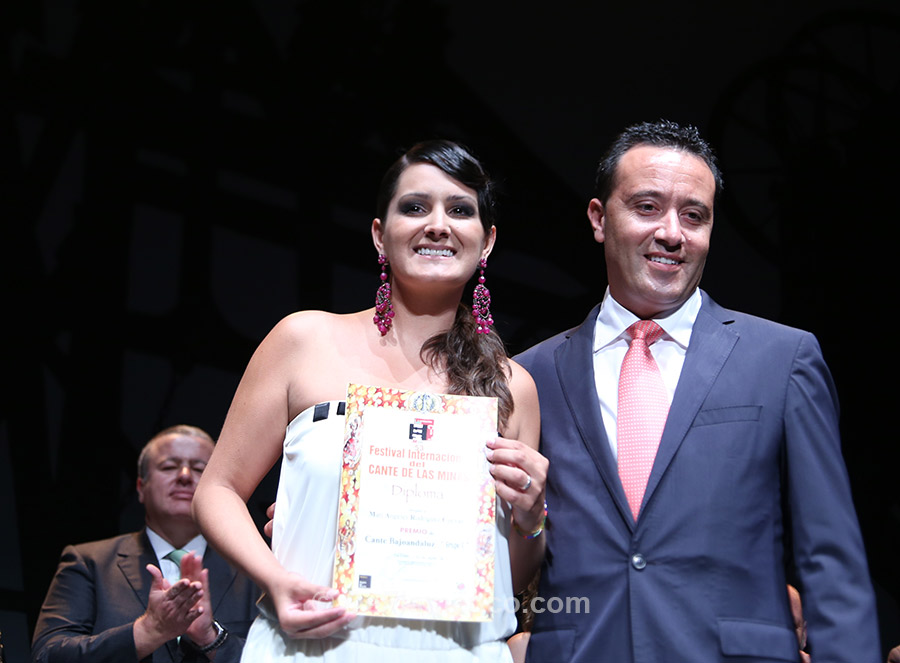