Paco de Lucía is in his final resting place in the old cemetery of Algeciras. Today, March 1, 2014, the entire world of music, of culture and of flamenco said goodbye to the Maestro.

First it was Madrid where Paco de Lucía’s remains were returned to Spain to lay in state at the National Auditorium.  On Friday afternoon, long lines filed through the Auditorium to say the last goodbye, numerous flamenco artists and musicians in general, media personalities, politicians…all wanted to express their condolences to the family. Time was short, Algeciras, his hometown, waited anxiously in the wee hours of March 1st, thousands of people went to receive the maestro.  Tomatito, Vicente Amigo, Raimundo Amador, Farruquito, Cañizares, Alejandro Sanz… An endless stream of artists and admirers from all over, as well as people from town filled the streets, applauded and cheered in rhythm, “ole”s and heavy silences…. Spain’s most universal musician was received with a unanimous outpouring of affection from the entire flamenco community which has been deeply affected.  Tributes and honors of every possible type will be the day-to-day norm in the world of flamenco for many years to come. 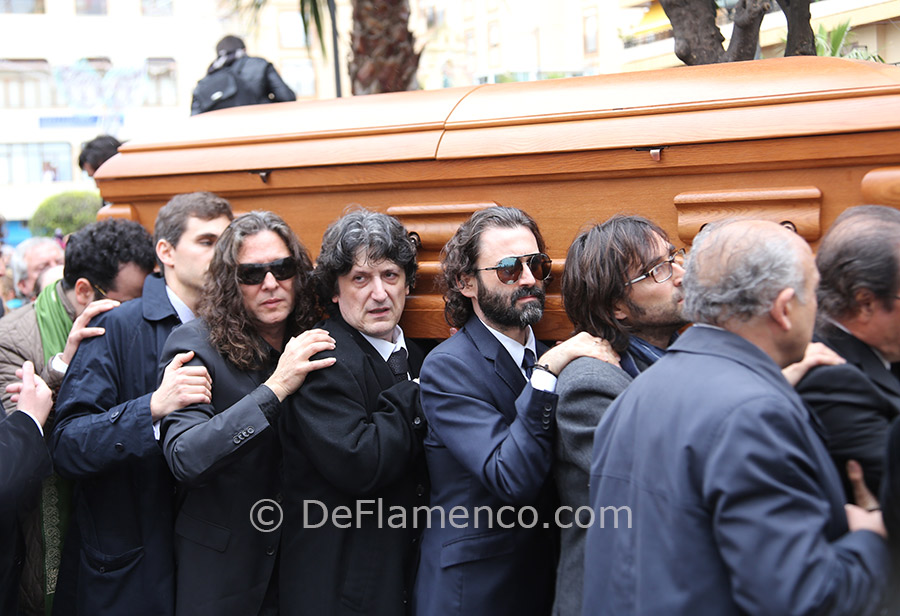 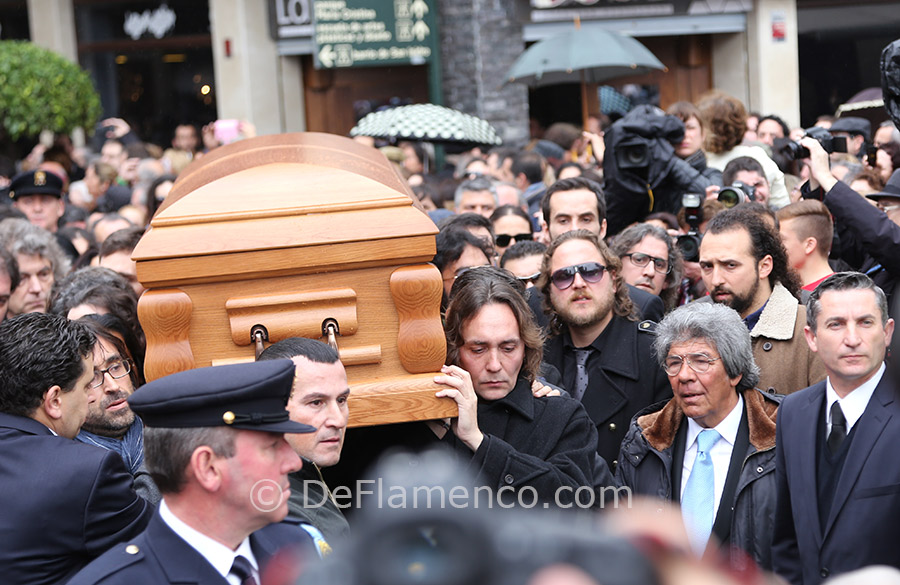 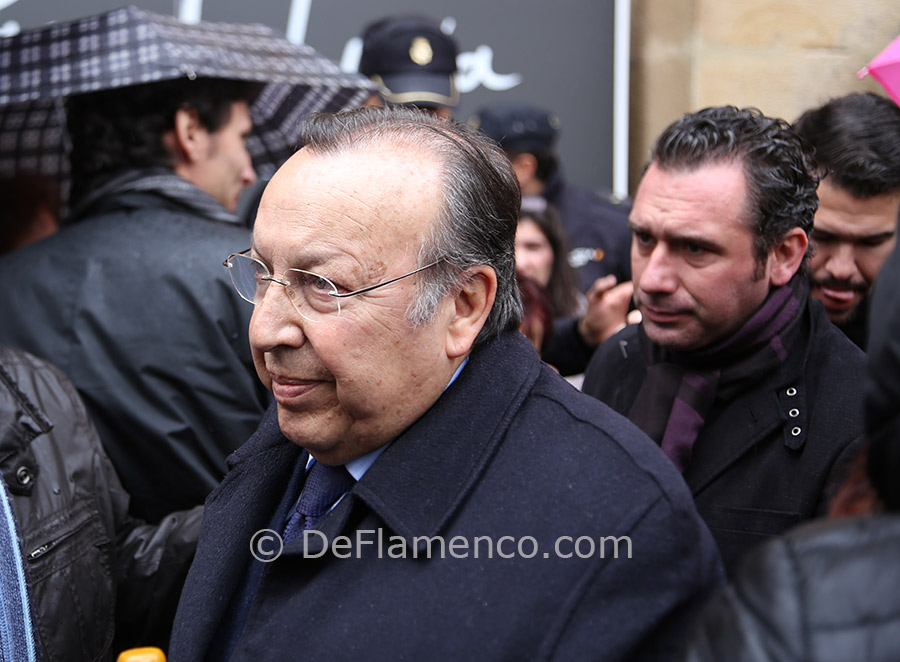 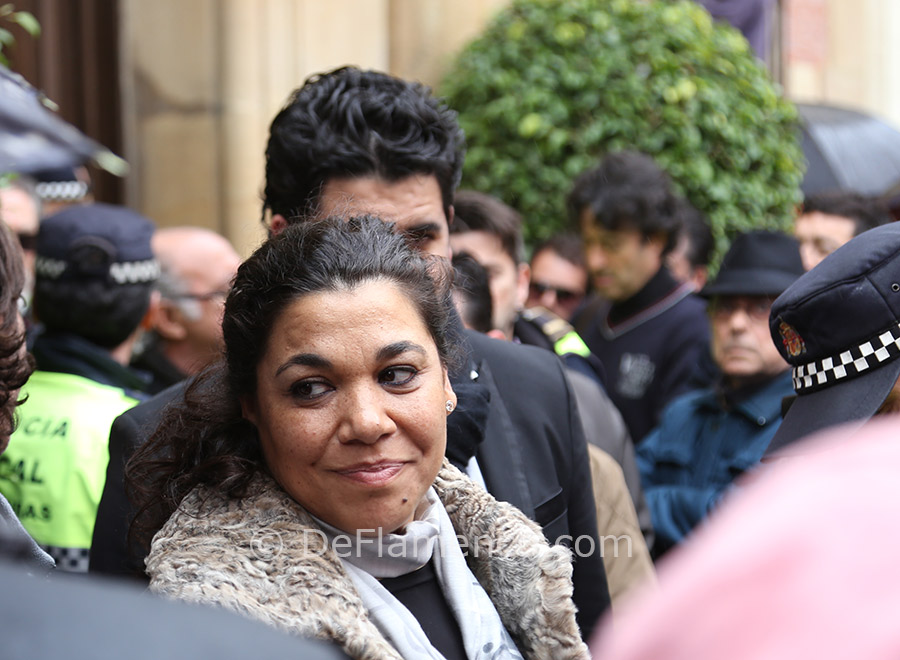 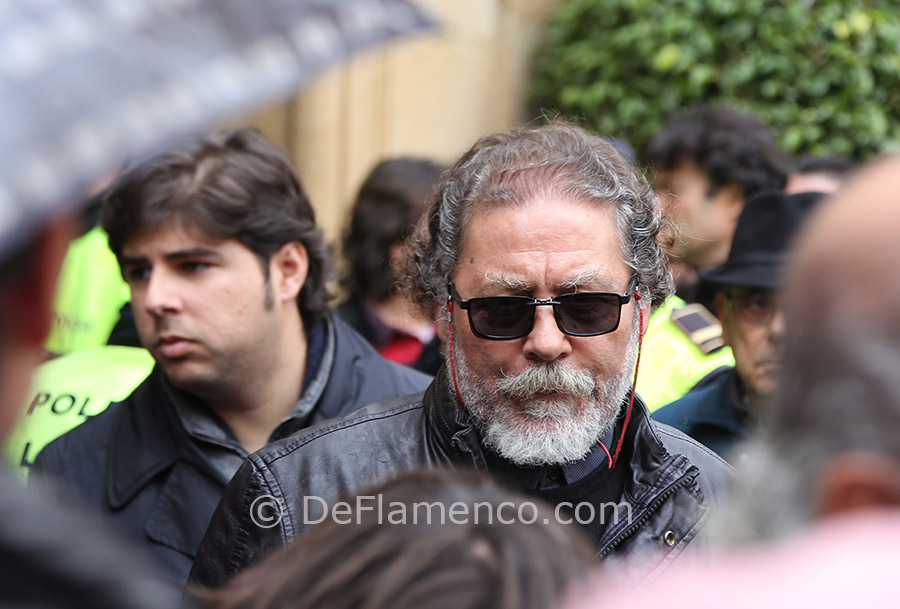 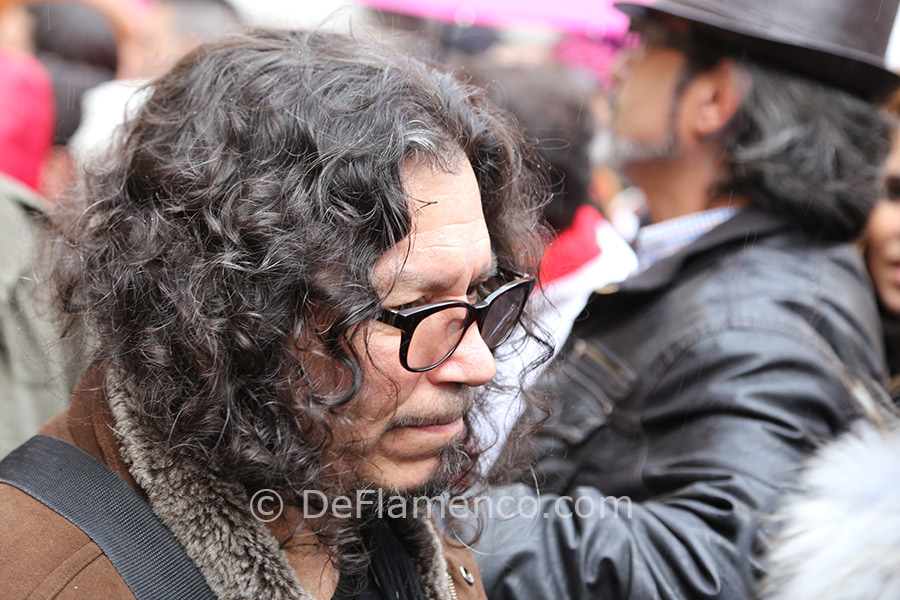 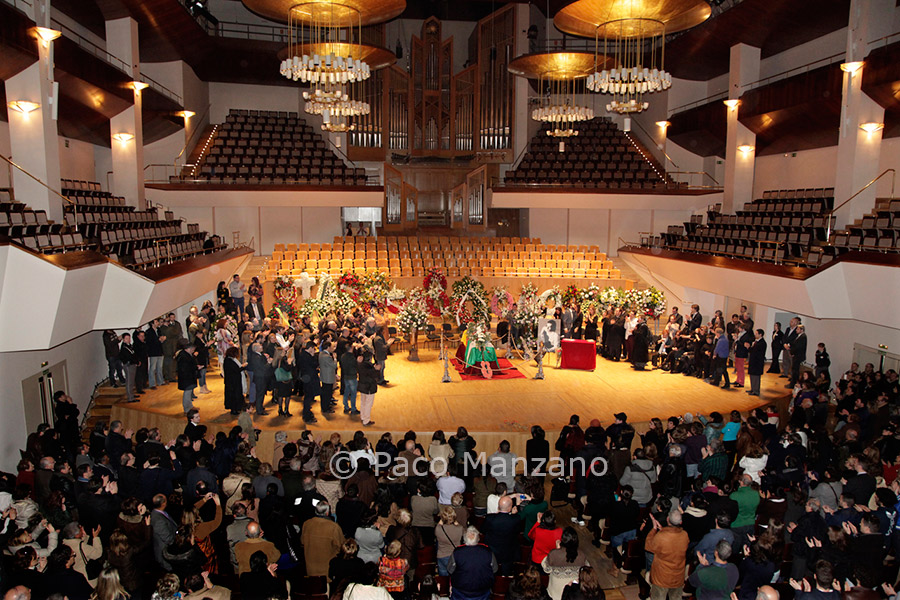