Flamenco in Japan: a woman's world

The Cervantes Institute in Tokyo hosted a conference by doctor Mayte Antúnez, flamenco specialist, who spoke about why flamenco is so popular in Japan, and why it particularly attracts Japanese women.

“Why is flamenco is so popular in Japan, and why does it particularly attract Japanese women?  Mayte Antúnez, flamenco specialist explained these mysteries in her conference “Flamenco in Japan”, held last Thursday at the Cervantes Institute in Tokyo, based on the investigation carried out for her doctoral thesis.

Doctor Antúnez explained that the huge success of flamenco in this country is due to the fact that “the Japanese have an outlook on life and individuals in which self-development through any action that involves personal growth, be it an artistic, academic or cultural endeavour, is absolutely necessary”. 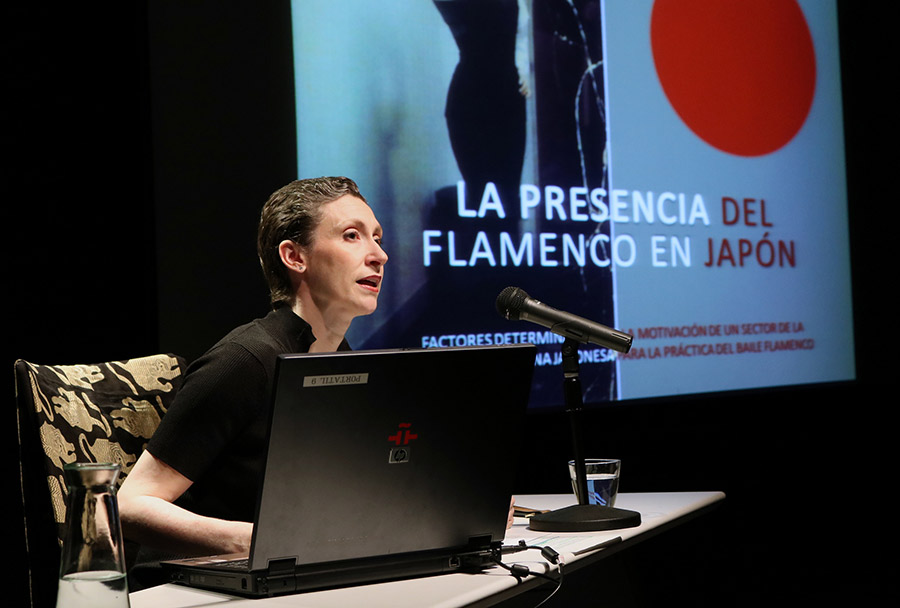 Nevertheless, flamenco is not simply another choice, but rather, unlike other options, “it is pure passion and emotion”.  This, without a doubt, catches anyone's attention in any part of the world, “with the added factor that in Japan, due to strict social norms and behaviour, the showing of emotion and feeling is completely cancelled out, and this is precisely where the power and greatness of this artform can be seen”.

Flamenco in Japan is a woman's world

With regard to the preponderance of women among Japanese flamenco followers, Mayte Antúmez pointed out that “most of the men are devoted to sports, the women being the ones more likely to take up artistic activities, specifically in the field of dance”.

But Japanese women don't just dance, they also enjoy attending flamenco shows regularly.  “In addition to being the center of attention by interpreting the art itself, they also form the basis of an informed audience at stage performances” added Antúnez.

Mayte Antúnez began working as a flamenco and Spanish dancer very young, at just 17, in Luisillo's company “Teatro de Danza”, with which she traveled to Japan for the first time in 1990.  She returned several times to the country as a dancer, each time staying longer, until she moved to Tokyo in 2002 and began teaching.  Although she returned to Spain several years later, she continues to visit Japan regularly, a country she considers her second home. 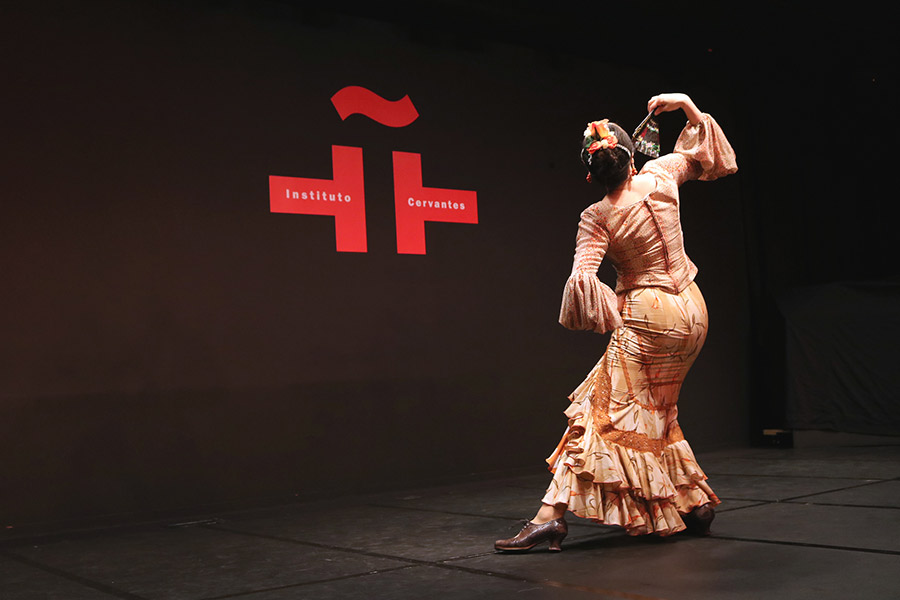