A long deep tremor has rippled through the delicate flamenco ecosystem.  Menese is gone.  The great José Menese Scott.  It is the presage of the end of a kind of flamenco that has long been on the road to extinction.  With the passing of his peers, Juan Habichuela and Juan Peña Lebrijano just a few weeks ago, it is too much to assimilate in such a short time.

Although born in 1942, we always looked upon him as the eternal “newcomer” chosen by Francisco Moreno Galván, the poet and painter from his hometown, to be “the flamenco singer of La Puebla de Cazalla”.  Young crusader with the clean but defiant look, defender of classic cante as received from don Antonio Mairena.  Historians will remember him as the last voice of a generation that never gave in to the contemporary movement.

Taken under the wing of intellectuals of the era, such as José María Caballero Bonald and Fernando Quiñones, among others who gave perspective in culturally revolutionary times, he came into close contact with great singers at the Zambra tablao where he began working in 1963.  Winner of the prize for best recording from the Cátedra de Flamencología y Estudios Folklóricos Andaluces, first prize in Mairena del Alcor, outstanding performances at the Olympia in Paris are only a few of the many achievements in a long and impeccable career that spanned six decades.

As conservative in his singing as he was politically committed through his verses, he had a large repertoire of the most difficult forms, as well as knowing and preserving lesser-known cantes.  There was no form he did not command and interpret with honesty and knowledge.

“Flamenco is doing better than ever”…”nothing has been lost”... are statements repeated daily.  This morning, July 30th, 2016, La Puebla de Cazalla is in mourning, and flamenco followers the world over feel a real and important loss that will not be overcome for a long time. 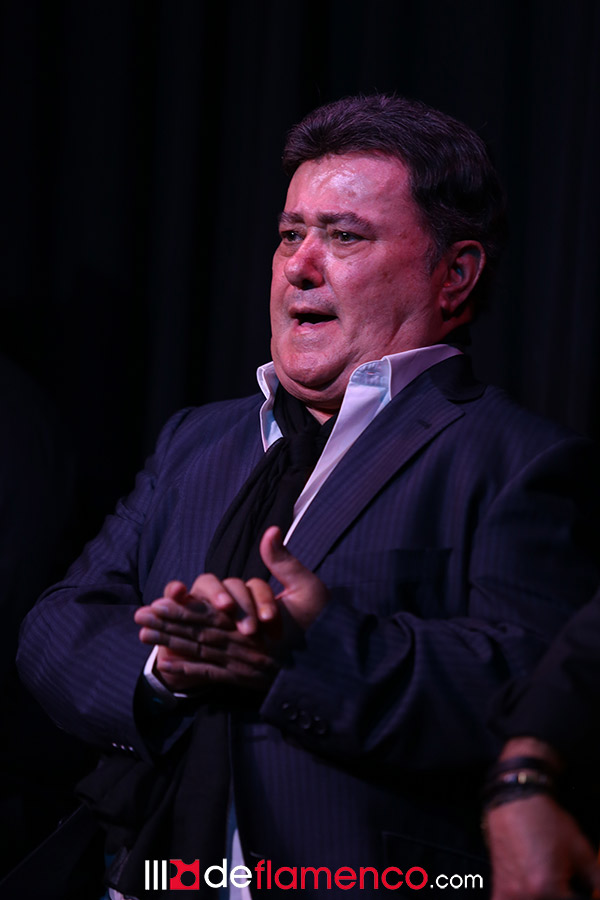