We interviewed Pepe Luis Carmona for Radio4G DeFlamenco, after 15 years without recording, bringing us his record “La Vida Llega” which he made for the label Nuevos Medios.

“It was the fashion to fuse flamenco with other musical genres”

Pepe Luis Carmona was born in Madrid, the son of Luis Habichuela and nephew of Carlos, Pepe and Juan Habichuela.  He considers himself a singer: “I began singing traditional flamenco with guitar, and also for dancing”, and although he never really stopped, he lived through a unique time in Madrid, the end of the 1980s and beginning of the 90s, the era of the “Jóvenes Flamencos” of the Nuevos Medios label where fusion was the order of the day.  “It was the fashion to fuse flamenco with other musical genres, groups like Ketama, Pata Negra and Barbería del Sur, we managed to expand flamenco a great deal at that time”.  Pepe Luis Carmona was without a doubt the main figure, “Roberto Montero came to see me and prepared a concert at San Juan Evangelista, I called Jorge Pardo, Josemi and some others, and Mario Pacheco came to that concert and signed us up for the first recording”.  Josemi Carmona, Paquete and Negri joined La Barbería del Sur, later on Josemi would leave, David Amaya was incorporated, and in the end Pepe Luis Carmona also left the group.

“La vida llega” sounds of that era, and it's impossible to avoid thinking back with a certain nostalgia, “many people say that, they say they needed a record to remember those times…I don't really know how to do anything else, I did the same thing as always, but updating it in my own way, the nostalgia is there, each one has to judge for himself”. 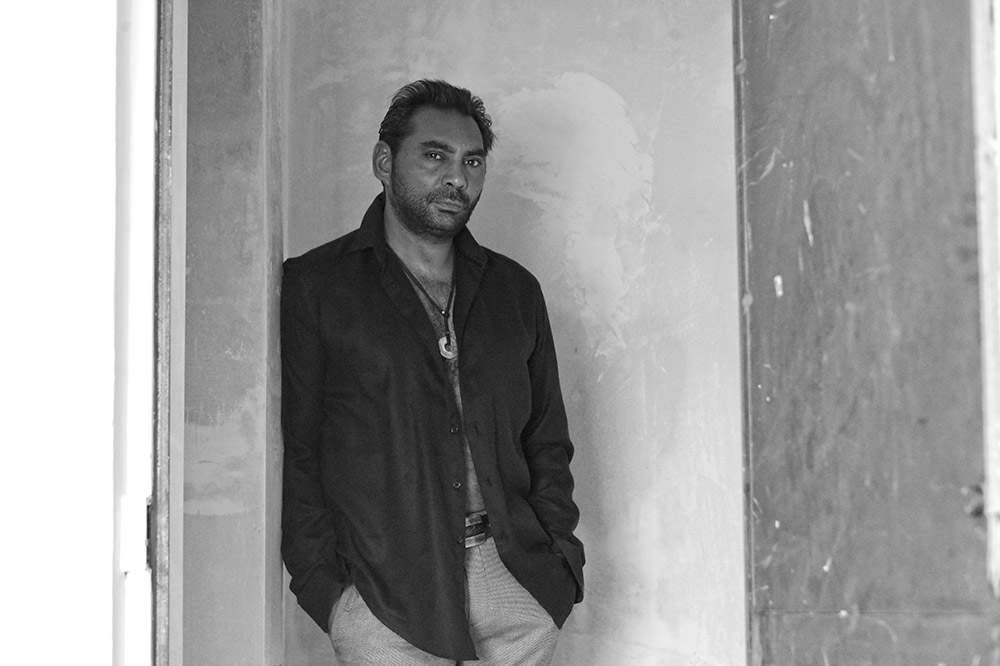 Pepe Luis began singing at 15, and by 19 he already had made a recording with Sony Music, some years later he presented another record, “Caído del Cielo“, considered by many to have been ahead of its time, although it was not widely distributed: “I'm very proud of that record, but at that point in time, Polygram and Universal were merging, leaving everything in limbo, it was very upsetting and took the wind out of my sails”.

He's been living in Granada nine years, but not retired, he's continued singing and doing selected things now and again.  He worked many years as a singer in the companies of Cristina Hoyos and Antonio Canales, but the labels aren't easily shed: “I lost out on many festivals and performances, everyone thinks I just do fusion, but I sing classic flamenco”.

Now he's felt the need to record again, so he's gotten down to work in Granada.  Pepe composed nearly all the pieces on “La Vida Llega”, there are two versioned songs, one of Antonio Vega, “El Sitio de mi Recreo”, and another from the much-missed Ray Heredia, “Su Pelo”, which includes the guitar of Raimundo Amador.

Pepe Luis Carmona admits “this is a record made with very limited means, in Granada, I sent the pieces to the collaborating artists, and they all lent an helping hand, to achieve the music I was going for, asking for nothing in exchange because they liked it”.  Obviously you don't notice any rough edges in the final product.

From that generation of young flamenco artists, some went in the direction of flamenco jazz, others went for flamenco pop, but “La Vida Llega” is very close to flamenco, with the unmistakable mark of Pepe Luis Carmona where he distills his personal flamenco quality in many of the pieces.  “Some went one way, and some went another, I came back to flamenco, in my family we have a very solid flamenco base, Josemi works wonders with Jorge Pardo and Javier Colina, and Paquete has always had a feel for music and harmony.  I've tried to reflect my own identity which is pure flamenco”.

Pepe Luis hopes “this recording will reopen the doors of flamenco, it's not easy, but I can defend it with no problem as long as there's a guitar and some good percussion, also with the complete group, although that would be more complicated in these times”.  When he says goodbye, he assures us we'll soon see each other in Madrid, hopefully at shows! 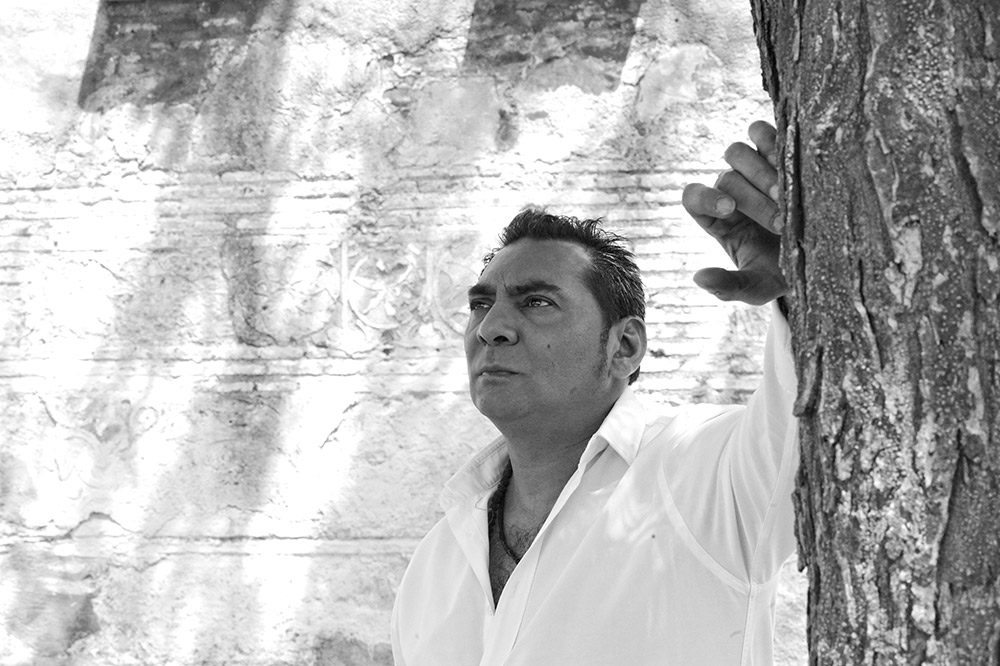