Rycardo Moreno has been buzzing around in music for years, not only because of his guitar, but also his work as producer, arranger and composer for artists such as Alba Molina, Tomás de Perrate, Dorantes and Juan Peña El Lebrijano, in addition to his collaborations with other musicians such as Jorge Pardo, Alejandro Sanz, Raimundo Amador and Esperanza Fernández.  Nevertheless, for some time now this man from Lebrija has been making a name for himself among flamenco fans, thanks to a personal style that combines jazz influences with a flamenco twist with the flavor of Lebrija and Caribbean airs, and he put together this work Varekai, the recording he presented Thursday in Seville.

Soleares, bulerías, tientos, boleros, mambo and cantiñas are the outline of an elegant live recording in which nothing seems contrived.  Moreno's playing is natural, and in spite of the creative work behind each of his compositions and the agility of his prodigious thumb, he manages to transmit to the audience the feeling of seeing something new, like at the improvised gatherings in which music flows freely and without tension.  As if it were a flamenco session.

In actual fact, the atmosphere was helped by the presence of many invited artists: Los Makarines, Alba Molina, Ana Fernández, Esperanza Fernández, Lin Cortés, Raimundo Amador, and ‘el tío Manuel Molina’ to whose memory Moreno dedicated the night.  There was also a solicitous audience, and unlike that of other flamenco circuits, they shouted “ole” for unorthodox work that proposes a dialogue with modern, cosmopolitan music with a minimalist absorbing atmosphere of high quality.  And of course, the fine musicians that provided the accompaniment, among whom was noteworthy the virtuoso Josué Ronkio who raised gooseflesh with his electric bass.

What Varekai reveals is therefore a universe of cultures, of different sounds, winks to the past imbued with experiences lived, and those yet to come.  Because as Galeano says in El Poder de la Palabra, with this man “people are coming out of his pores”.  And from that, his sensitivity and the whole thing he pulls out of his pick. 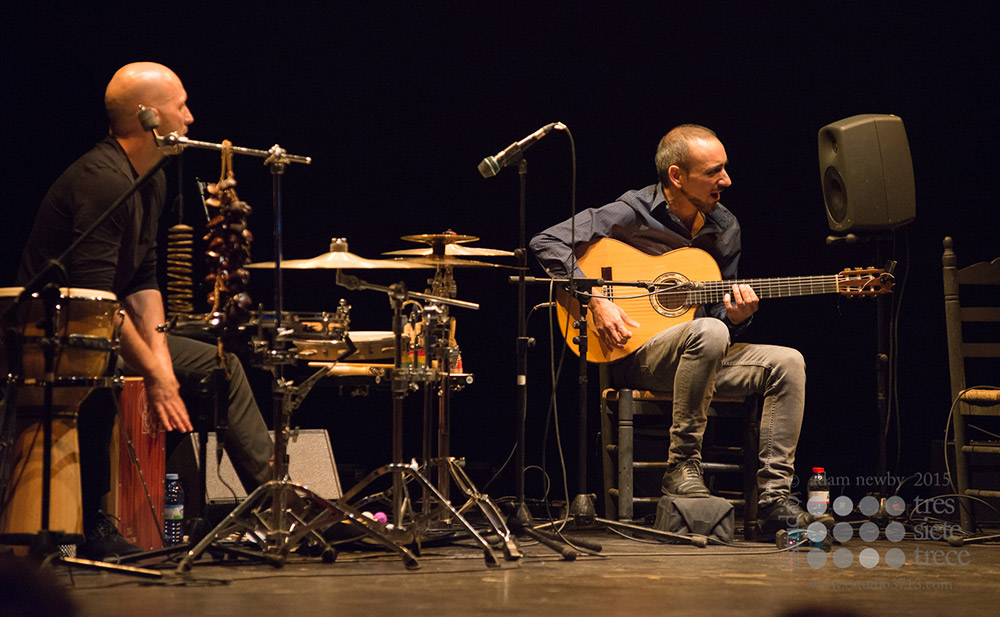 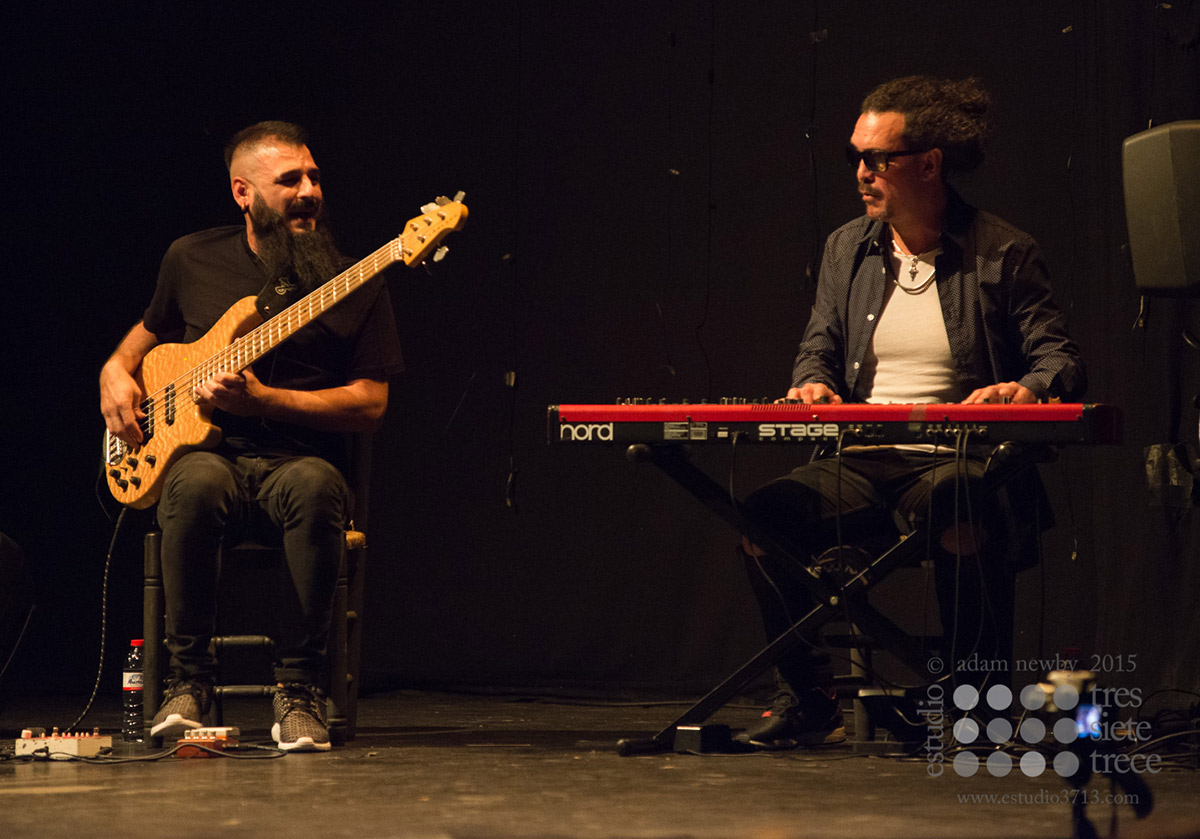