Málaga stops the clock in Triana

Flamenco is colored by the place in which it takes root.  And despite its universality and globalization, it acquires diverse overtones depending on the sun that shines upon it, and the breeze that caresses it.  Which is why it's ridiculous that anyone should not like flamenco, because there is no single identity that holds the infinite variation offered by this art-form, and it is impossible not to identify with some of its colors. 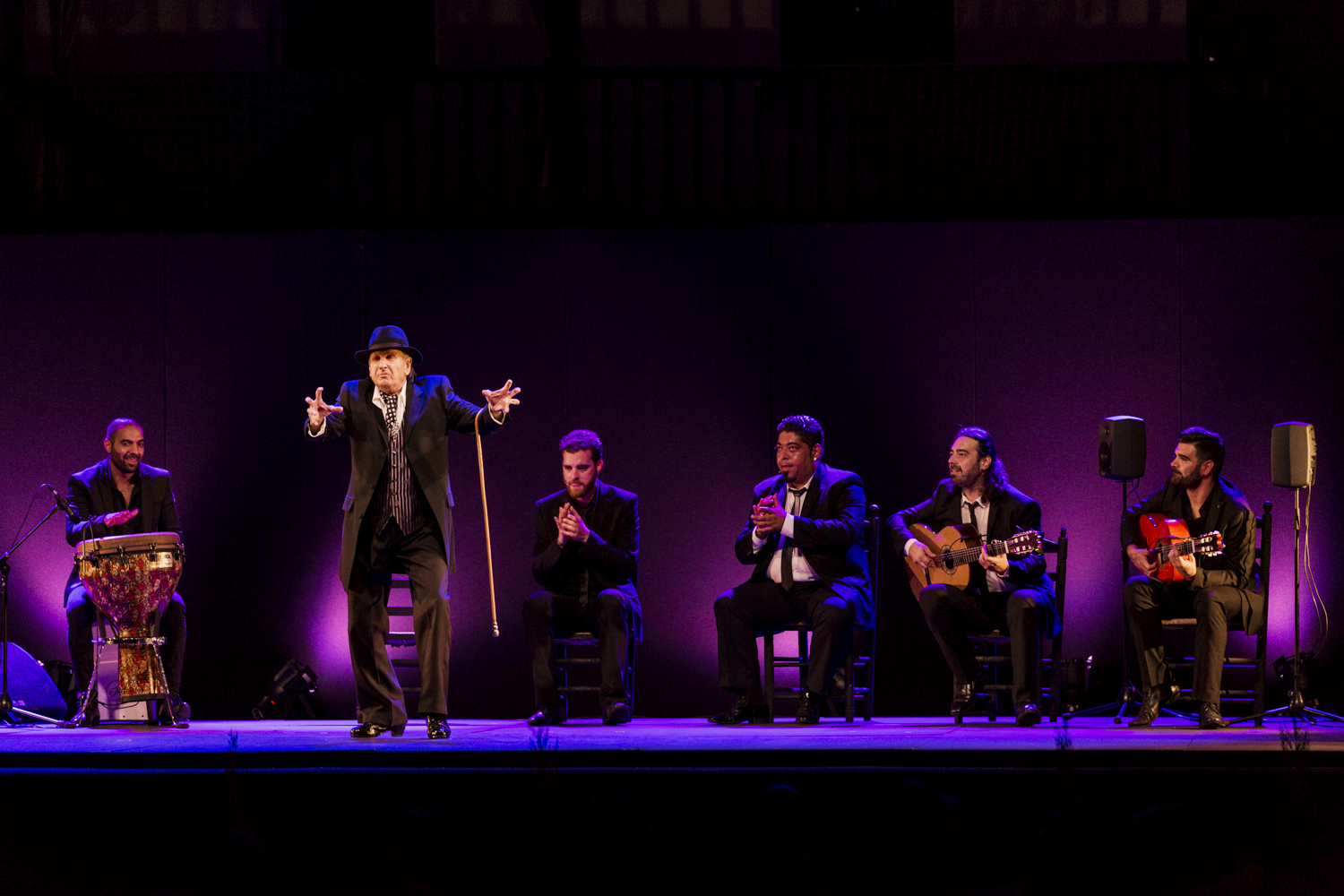 And so it was after the fiesta of Alalá, with interpreters from the “3000 Viviendas” with roots in Triana that filled the Hotel Triana with a joyful ruckus on Thursday, on Friday, Málaga came to stop the clock and call for a time to reflect.

The rhythm of abandolaos, was the unifying thread that served as the opening and closing of a show full of light, serenity and contrasts.  A beautiful work the audience enjoyed as a single person, and in silence, shouting out “ole” at just the right moments.

From the moment of the presentation, it was the unique Carrete de Málaga who caused a sensation.  His appearance…original, histrionic and sincere…is always appreciated by flamenco followers who see in him the living proof that “pure” is whatever you do with honesty.  It's not possible to dance with anything more or less!

But in addition to that, Carrete, with his infinite hands, and the knees of a marionette – you know, like Fred Astaire – again showed the virtues of rhythm and depth in taranto.  The evening was full of absolutely delicate magic moments.

We cannot ignore the sensitivity of Juan Requena in a melancholic taranta.  The sound he gets from his guitar, the delicacy of his right hand, his elegance and creativity, even in the accompaniment.

Nor the dancing of Luisa Palicio and Ramón Martínez.  The cantiñas of this Málaga woman, with shawl and long train, were marvelously precious.  When Palicio stops and raises her arms, it makes you want to paint her silhouette.  Such good taste and delicacy!

Ramón Martínez left the audience inward-looking with his soleá por bulería interpreted with self-assurance and a touch of sass, carrying us along with his equilibrium and freshness, maintaining his axis and showing off his virtuosity.

Equally enjoyable was the powerful dark voice of Simón Román for siguiriyas, and the sweet melodic voice of Virginia Gámez, as well as exquisite accompaniment, and impeccable staging. 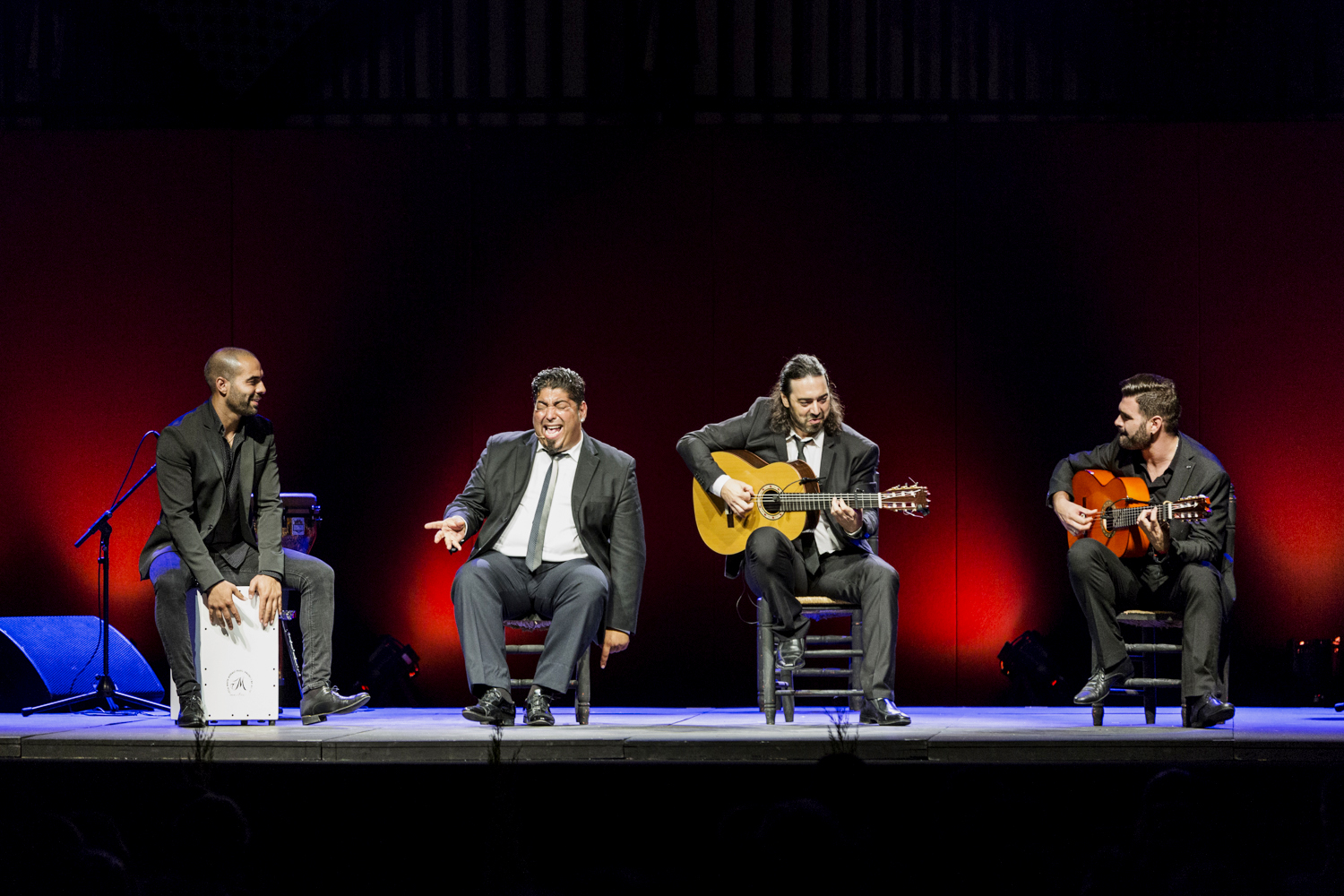 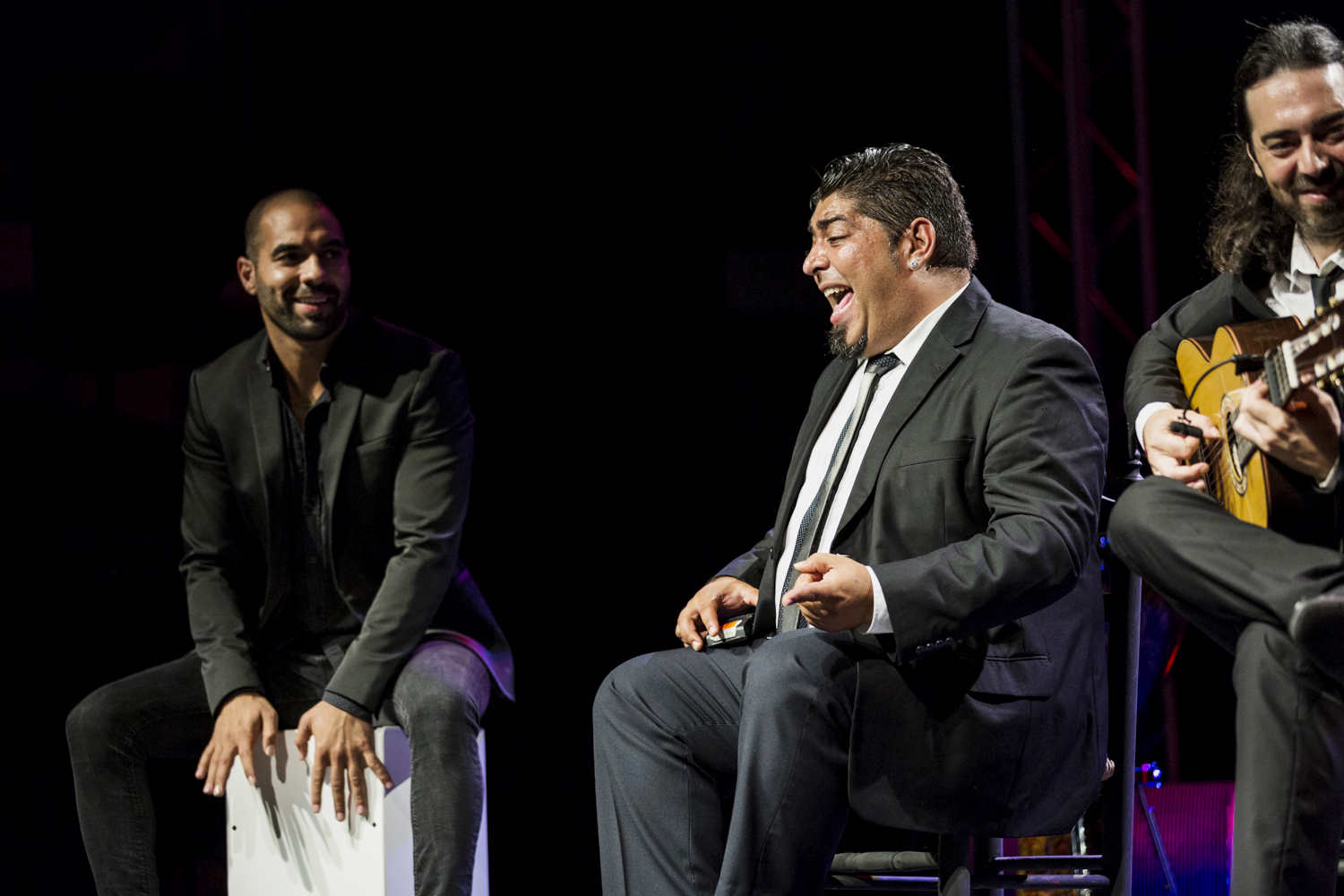 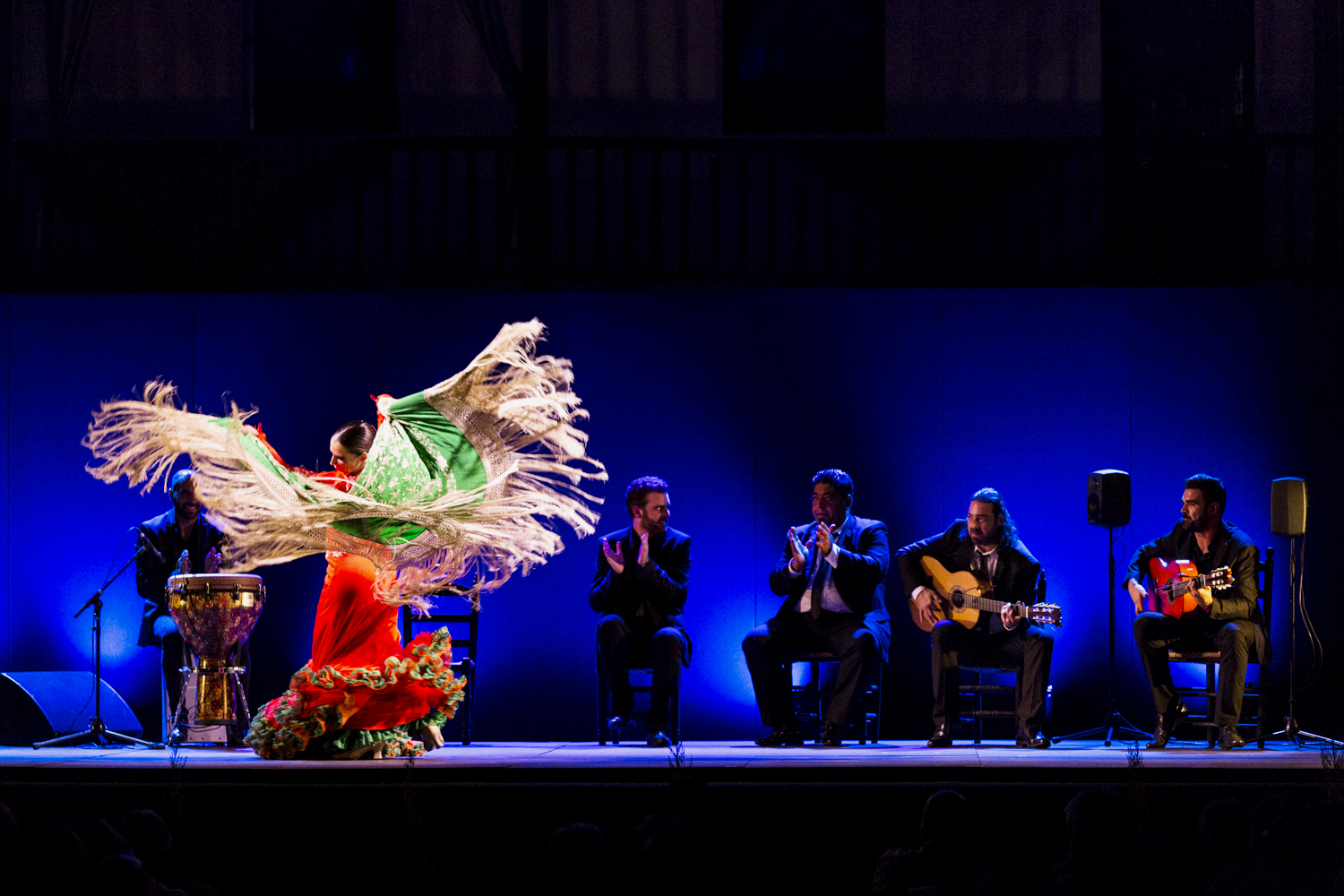 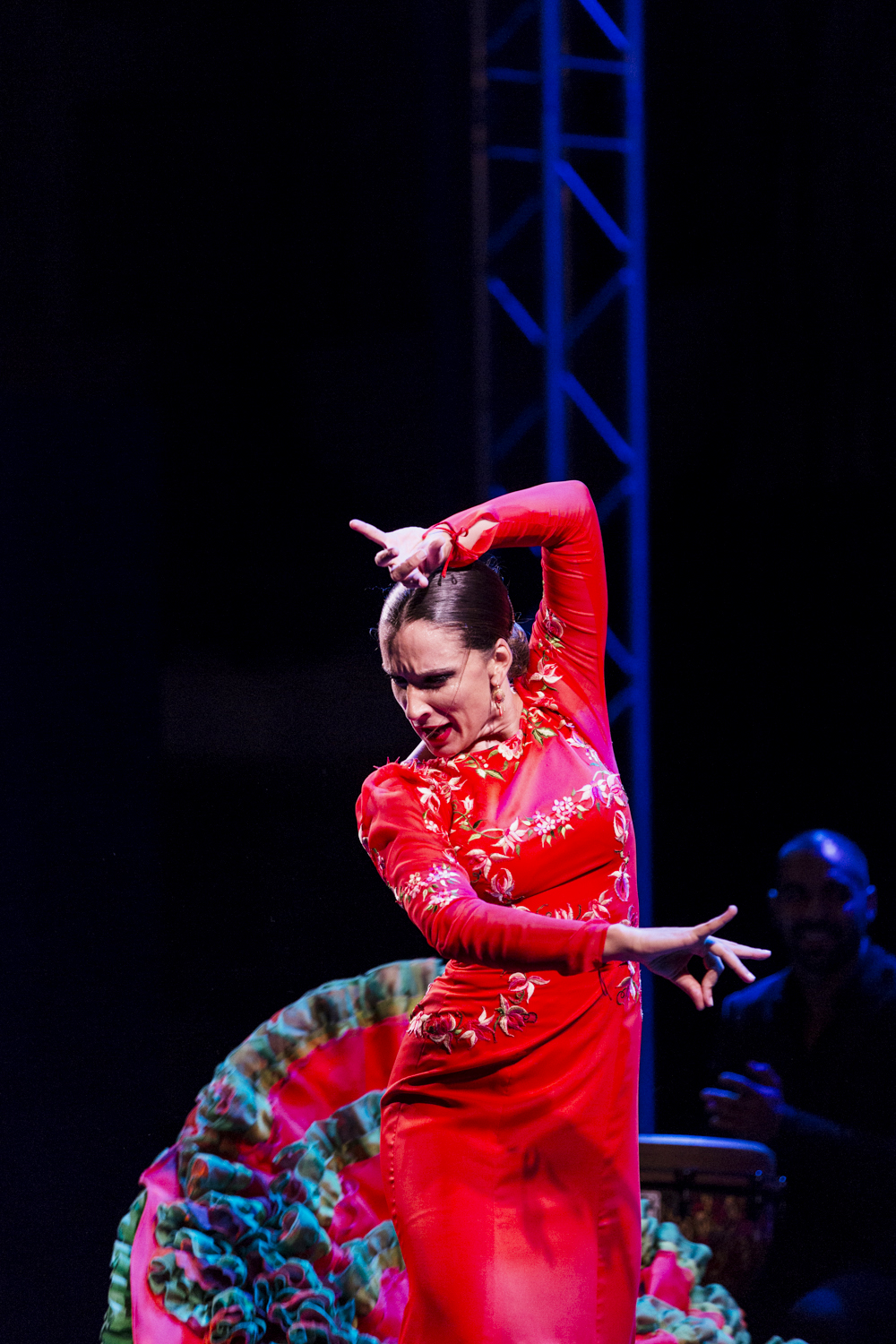 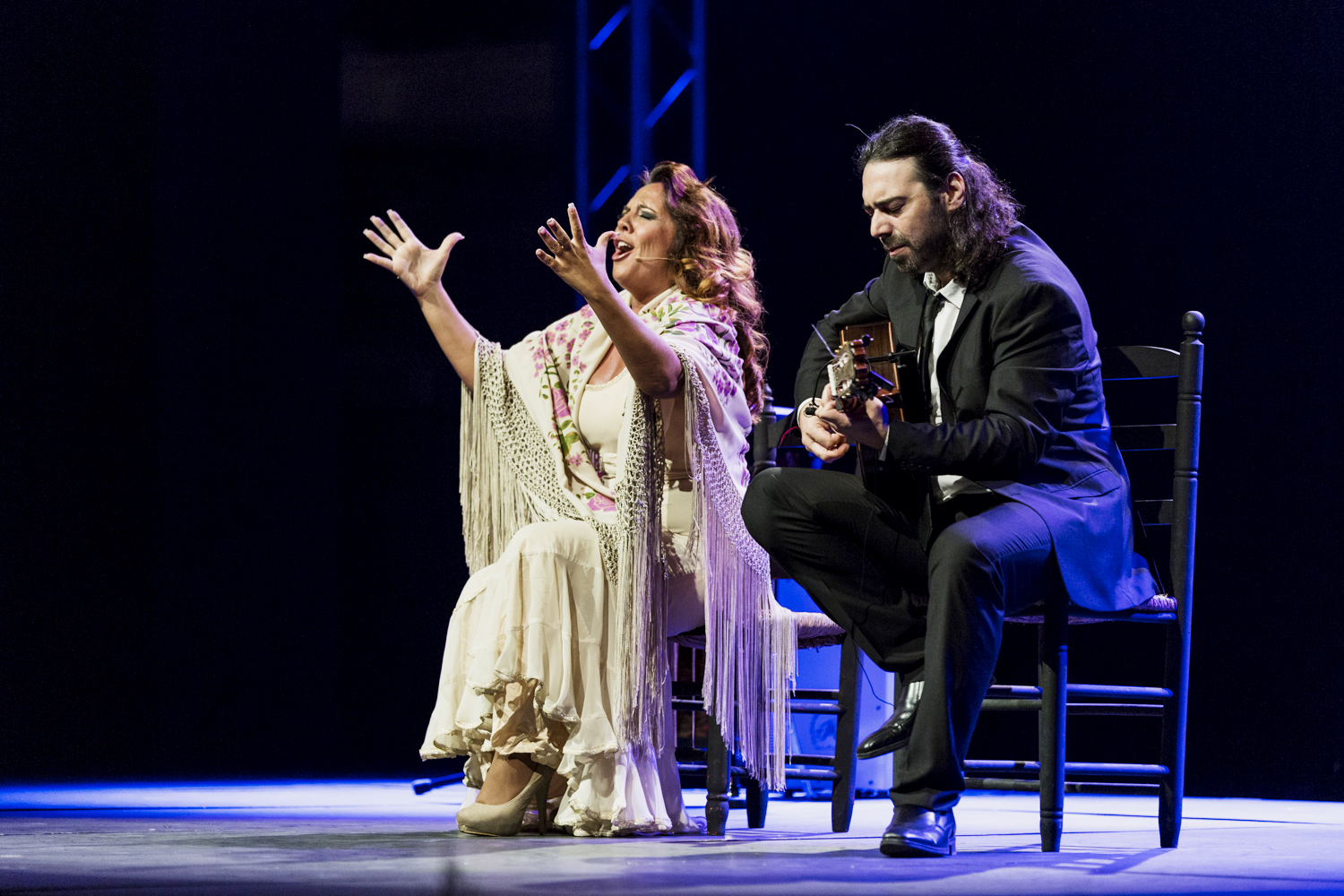 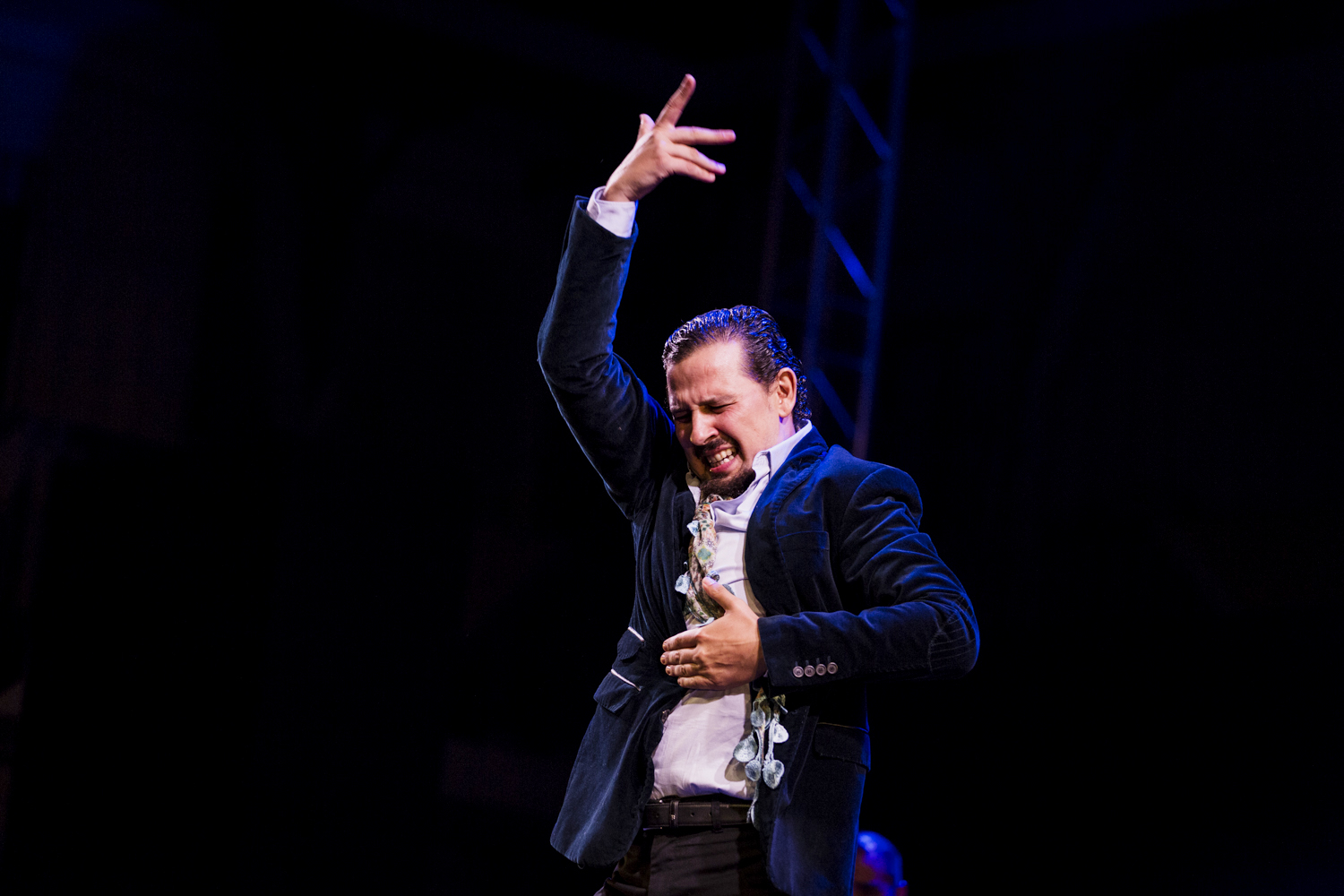 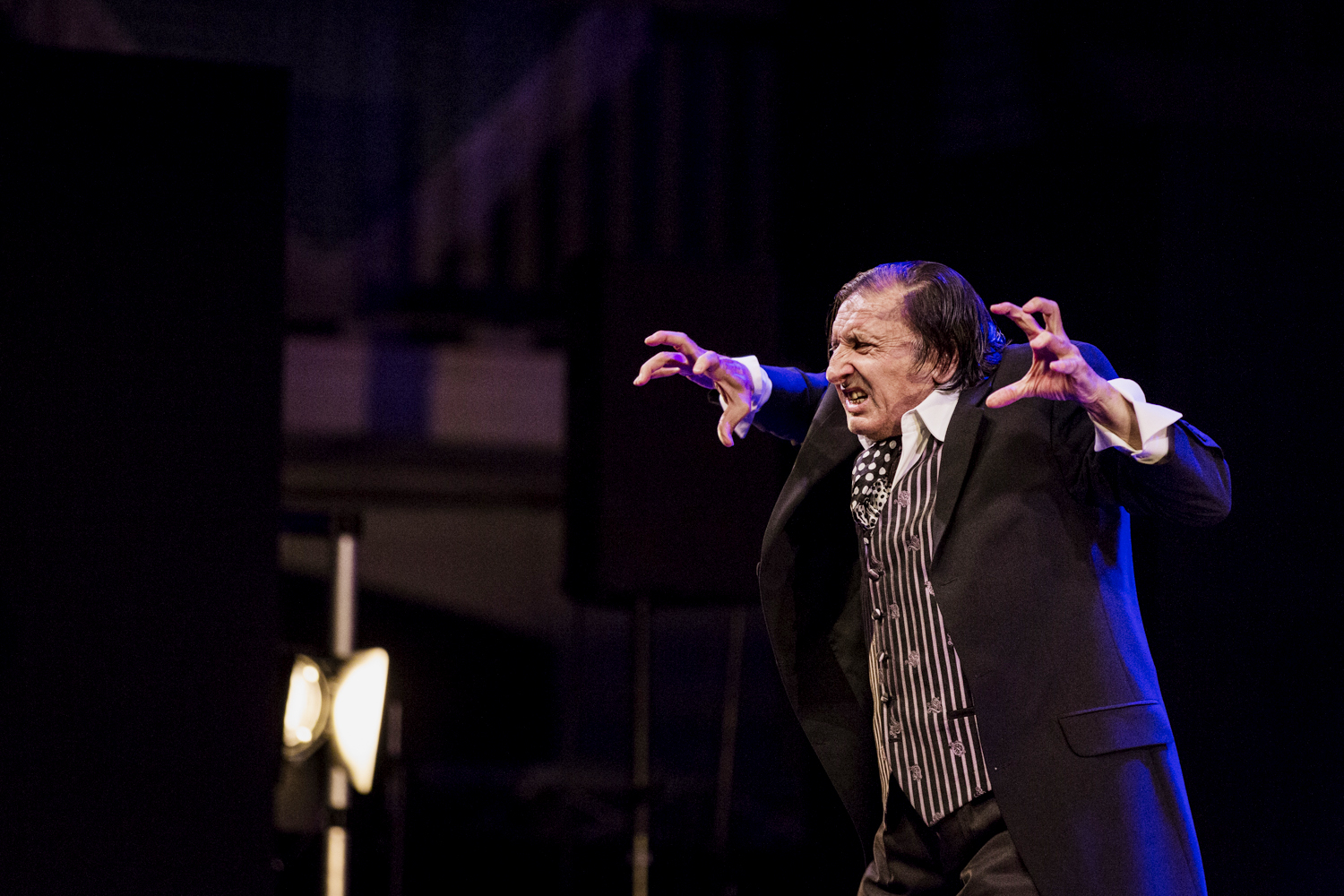