Last week the Jodhpur Flamenco and Gypsy Festival was celebrated in India, an encounter between flamenco and Hindu culture. A historic and cultural encounter between flamenco and the music of Rajasthan where Pepe Habichuela and Chano Domínquez with the Rajasthani musician Japu Khan were outstanding ambassadors of the JF&G Festival.

The festival included the performance of guitarist Agustín Carbonell “El Bola” accompanied by dancers Tamar González and Matías López.  The fusion of Rajasthani music with flamenco took place with bulerías, with “Sounds of the Distant Sands” combining Rajasthani dances with flamenco.

Other performances were offered by flamenco artists such as Jaco Abel with his electric guitar for flamenco, with the dancing of Karen Lugo.  Josemi Carmona, who has already fused Indian music with flamenco, also took part, accompanied by Bandolero on percussion, Carlos Carmona on flamenco guitar, Rafita singing and Pol Vaquero dancing.  Jorge Pardo joined in as well with his experience and knowledge on sax and flute.

The second day of the Jodhpur Flamenco and Gypsy Festival began with a flamenco guitar recital by maestro Pepe Habichuela, first on his own, and then accompanied by the group with Bandolero on percussion, Rafita singing, his son Josemi Carmona and his uncle Carlos Carmona.

Jorge Pardo also acted as master of ceremonies in the encounter with the Langa musicians of “Rangeelo Rajasthan”, with the special appearance of Queen Harish, a Rajasthani dancer dressed as Kalbelia.  Karen Lugo danced flamenco with the singing of Matías López.  From that point on the fusion between the musicians, Karen with Zakir, Matías with Abdul, Jorge with Ekhhas, Sadiq with Quique, heelwork with Kartall, flute with Sarangui, voice upon voice, dolak with cajón. The Polish musician Miguel Czachowski also participated in the festival with his project Indialucia.  A self-taught guitarist who has for years explored the journey of encounter between Hindu and flamenco music. 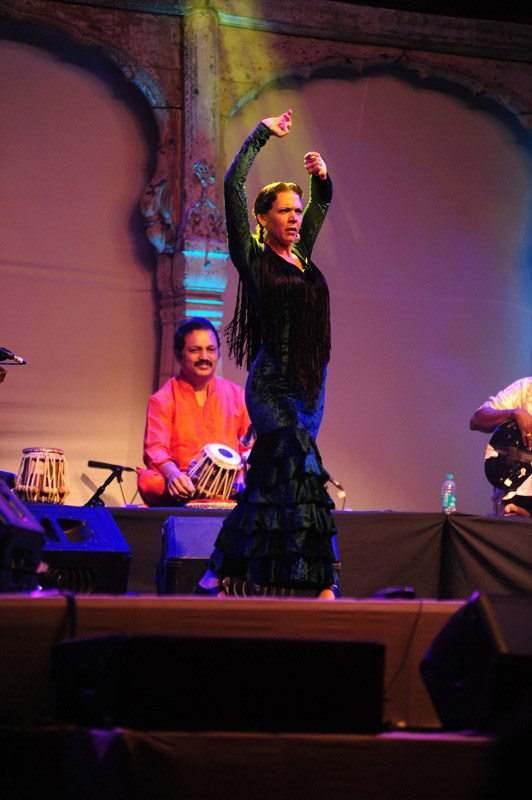 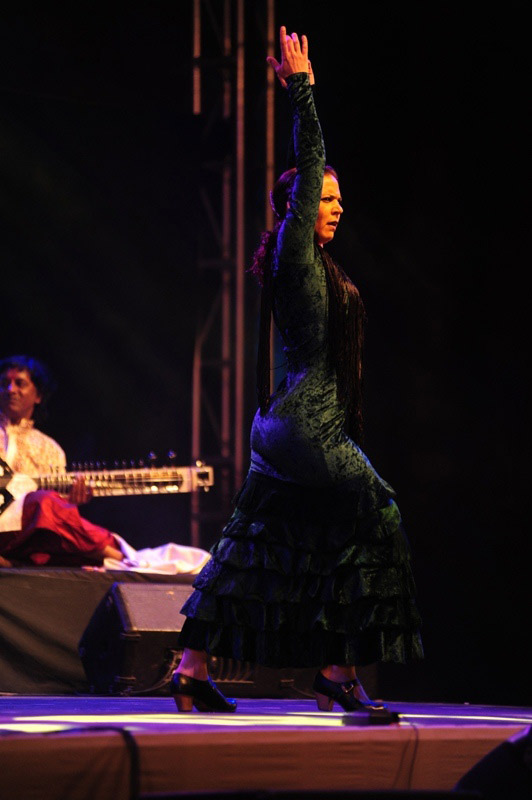 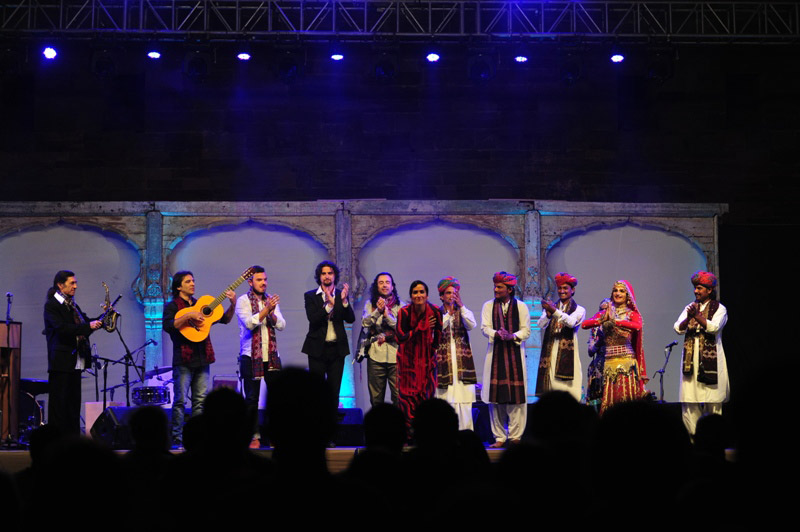 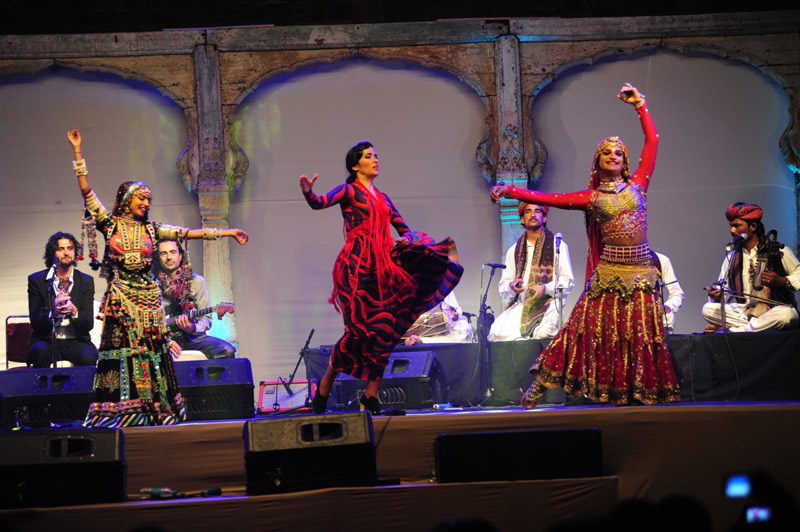 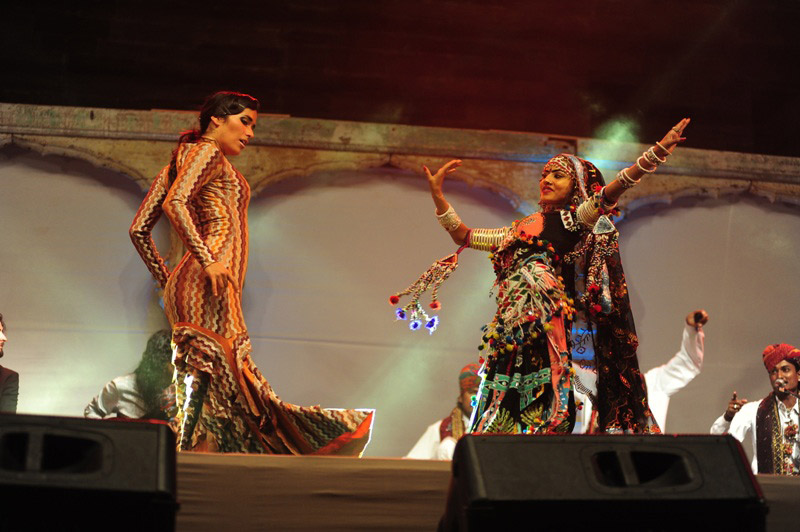 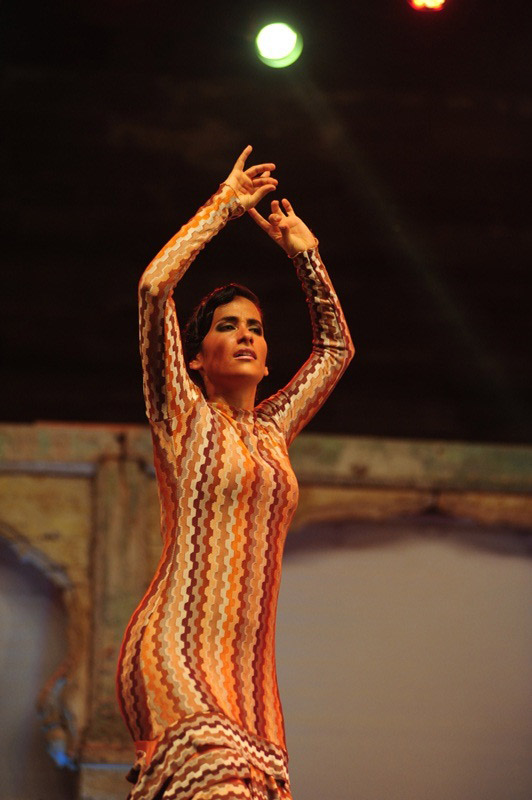 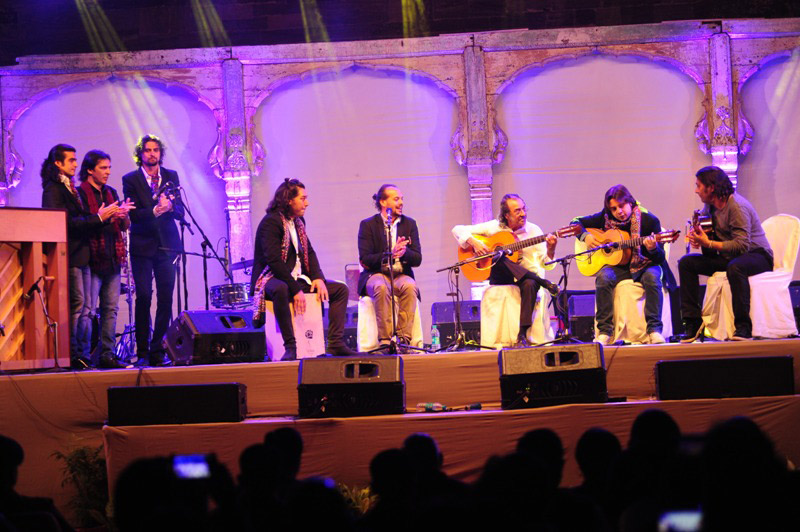 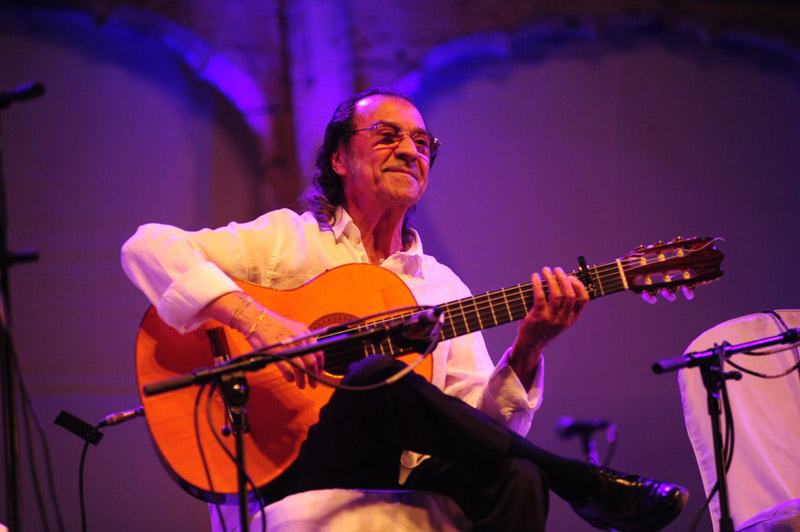 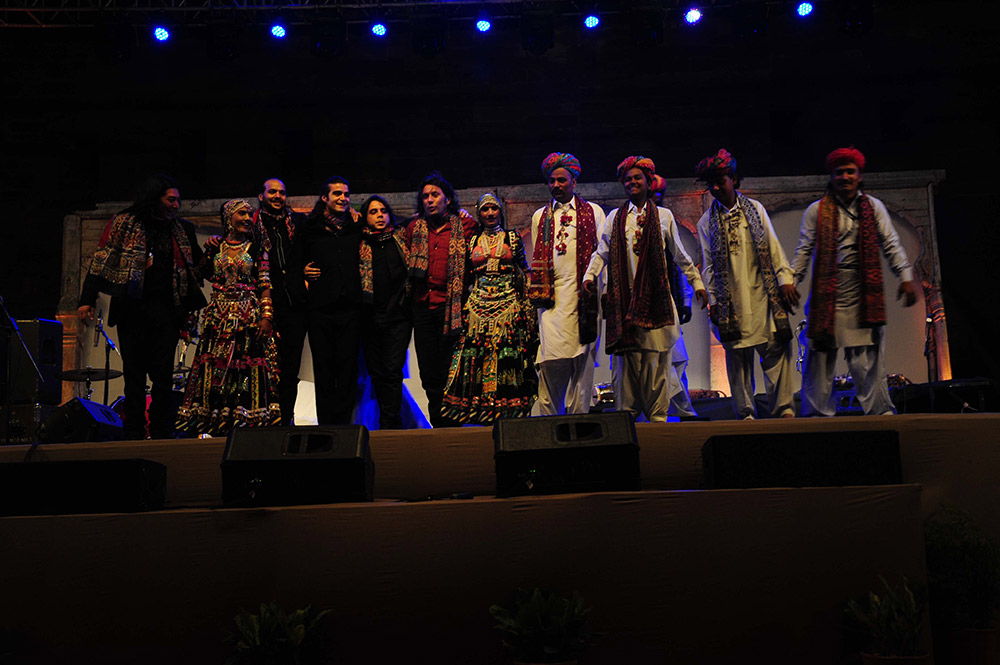 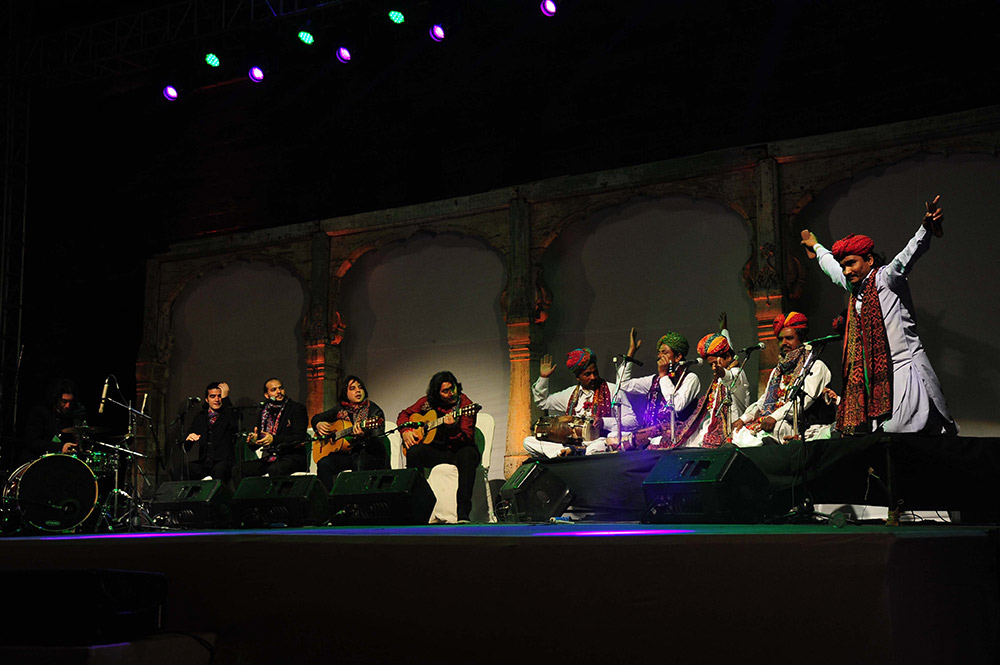 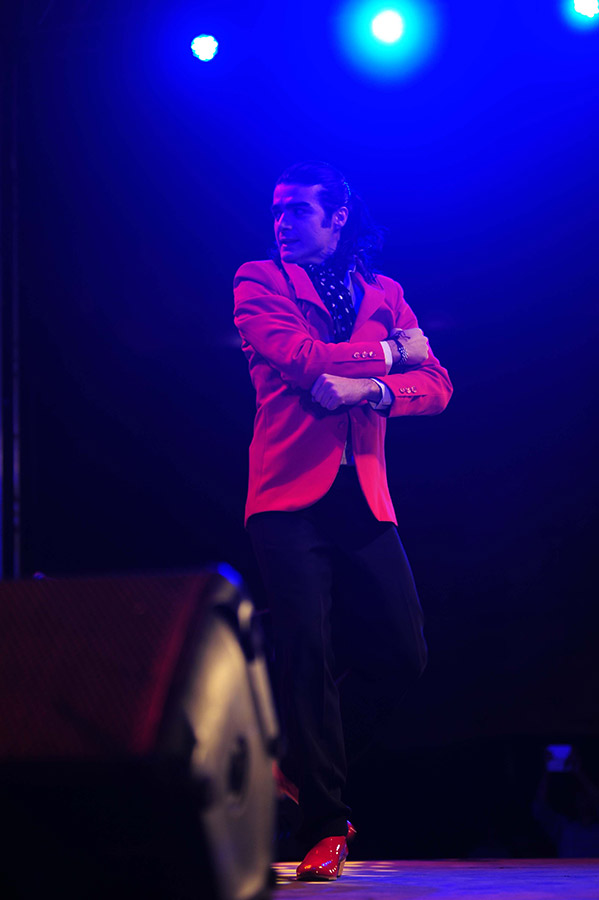 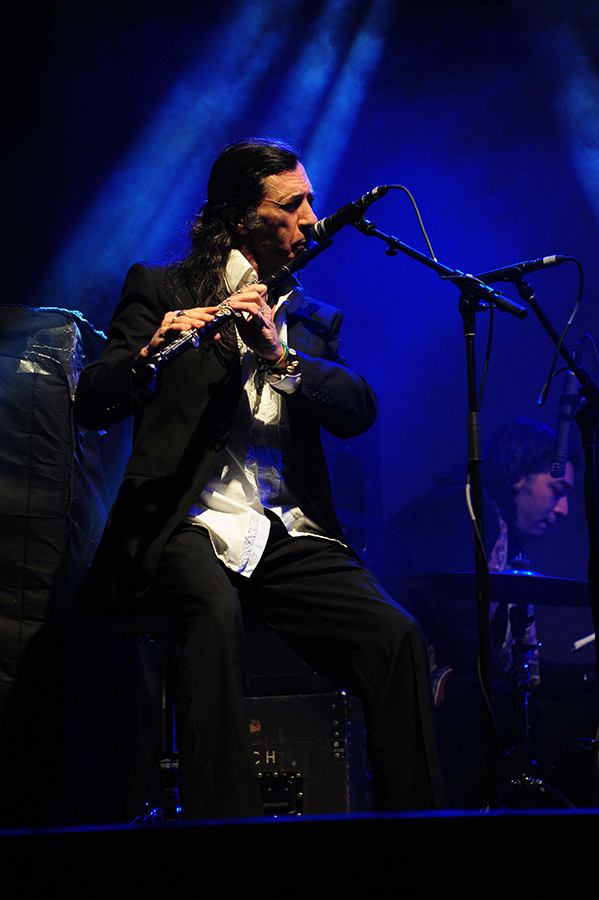 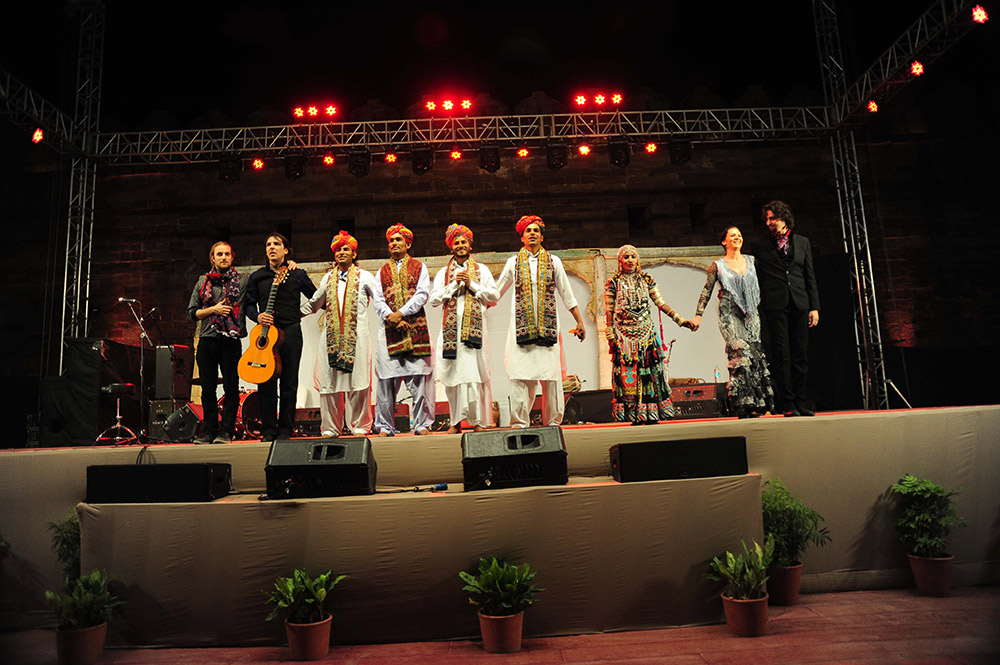 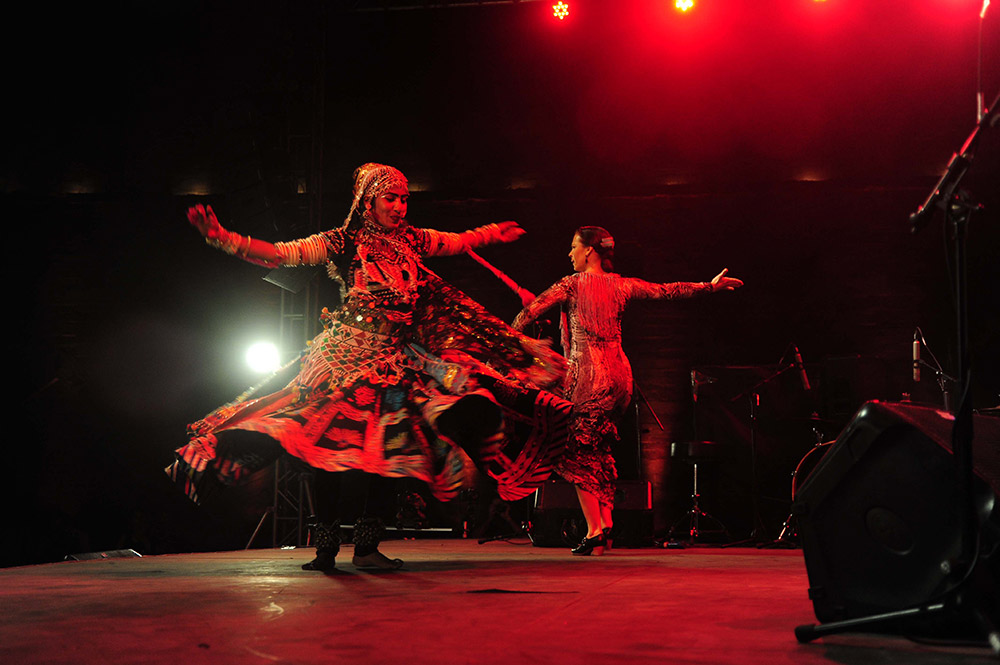 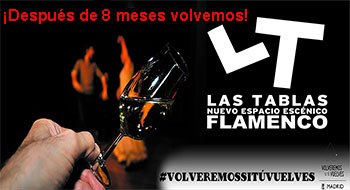 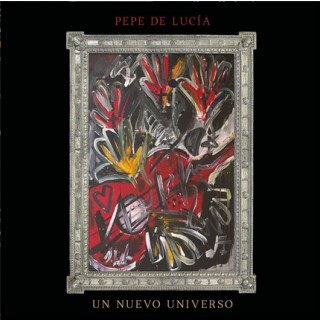 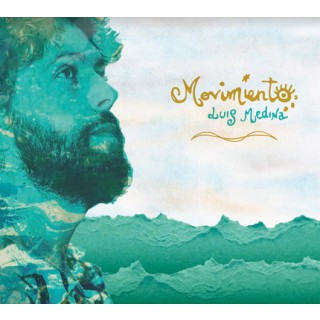 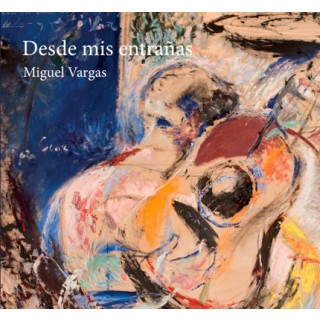 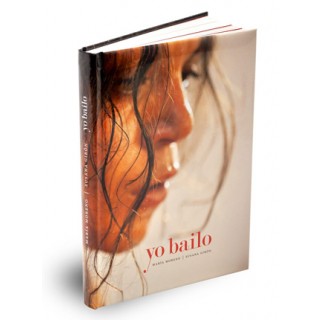 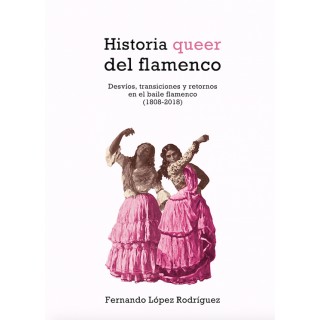 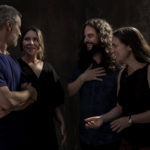 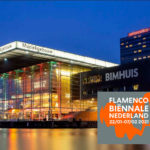 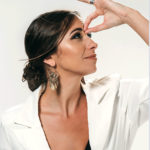