Last night at the Catedral del Cante, featured performers were Jerez singer Jesús Méndez, one of the top interpreters of the moment, and Manuela Carrasco, the essence of gypsy dance.

The young singer from Jerez was accompanied by the guitar of Manuel Valencia, also from Jerez, and the rhythm of Diego Montoya and Manuel Salao.  A staunch defender of classic flamenco singing, Jesús Méndez spoke of the responsibility of being on the stage of La Unión’s public market, and presented pieces from his recently released recording, “La Voz del Alba”, including alegrías, taranto, seguiriyas, fandangos, soleá and bulerías with a powerful performance that won over the demanding audience of La Unión.

And then appeared the “goddess of gypsy dance”, although Manuela Carrasco says she’s just a gypsy girl who dances, but when she raises her arms, time stands still.  Manuela dances with no script, nothing to tie her down, “art is art, and that’s what there is”.  She began with tarantos backed up by Joaquín and Ramón Amador junior on guitar, José Carrasco managing the percussion, and Ezequiel Montoya, Samara Amador and Enrique el Extremeño on the vocals.  The group took over, Samara Amador sang tientos, then a guitar solo of Joaquín’s, caña, tonás, seguiriyas and alegrías, fandangos and the closing of soleá with bulerías by Manuela Carrasco, with el Extremeño always close at hand, the necessary complement for Manuela, the gypsy girl who dances. 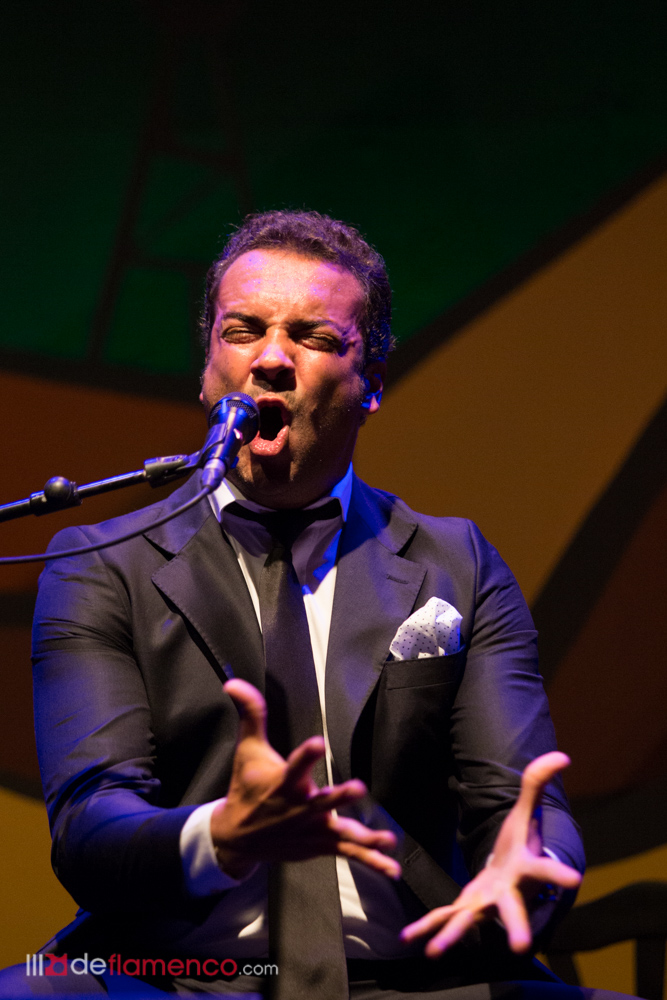 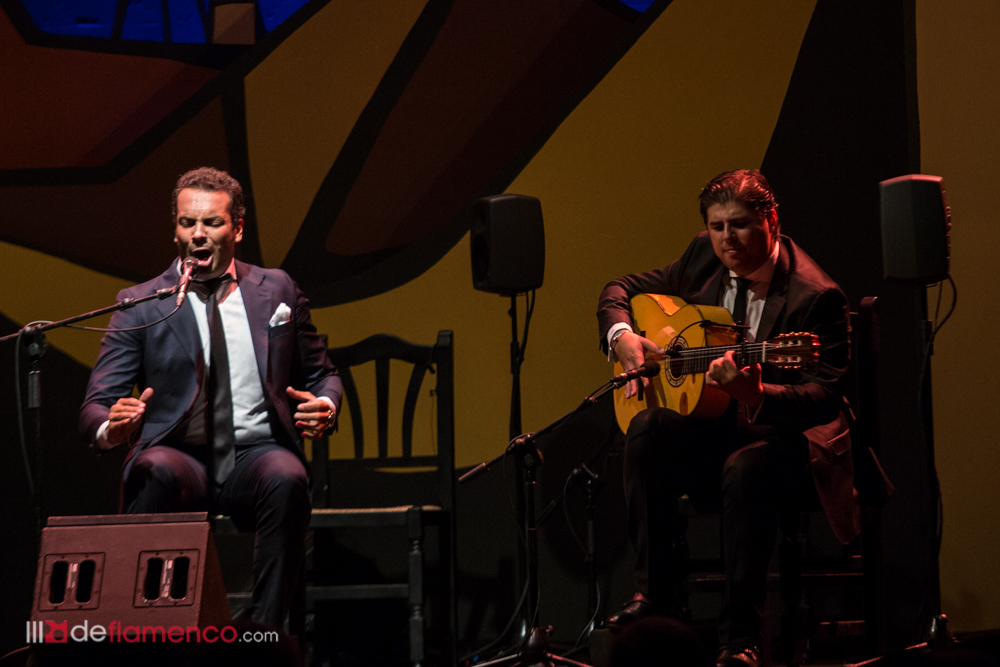 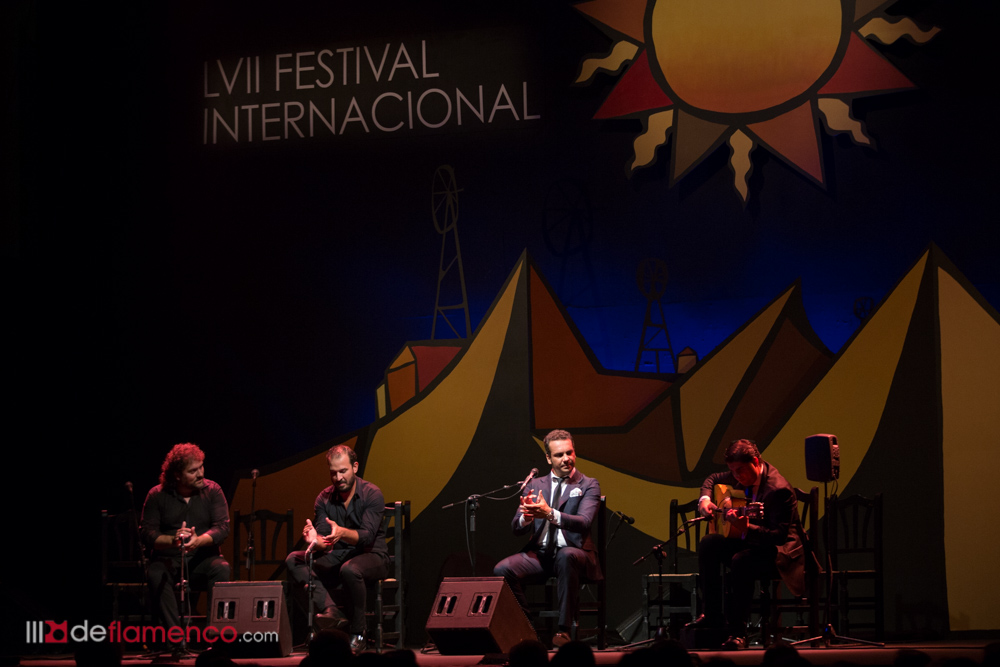 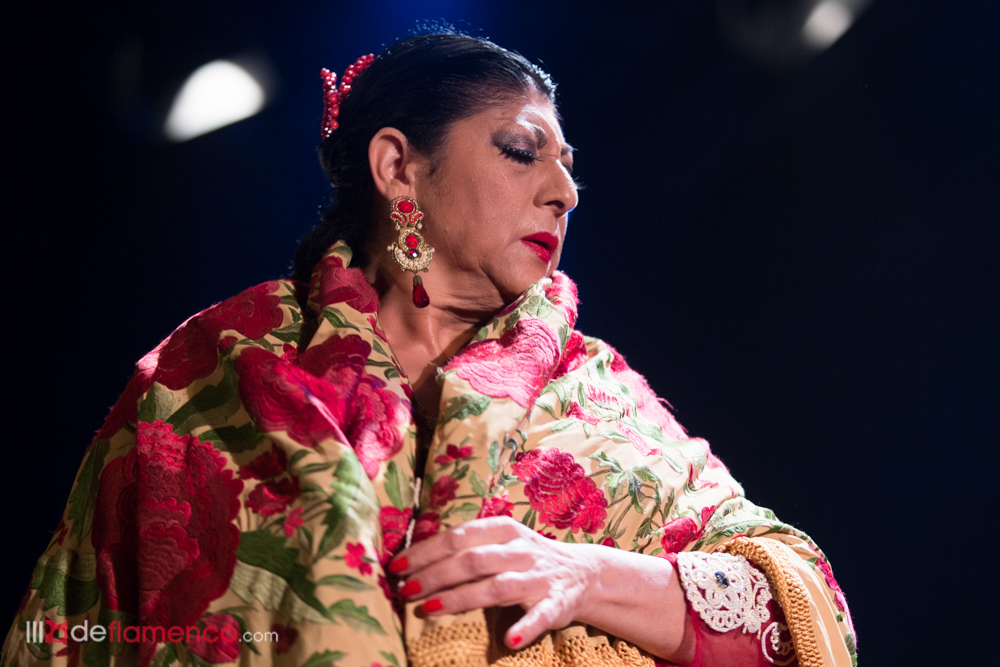 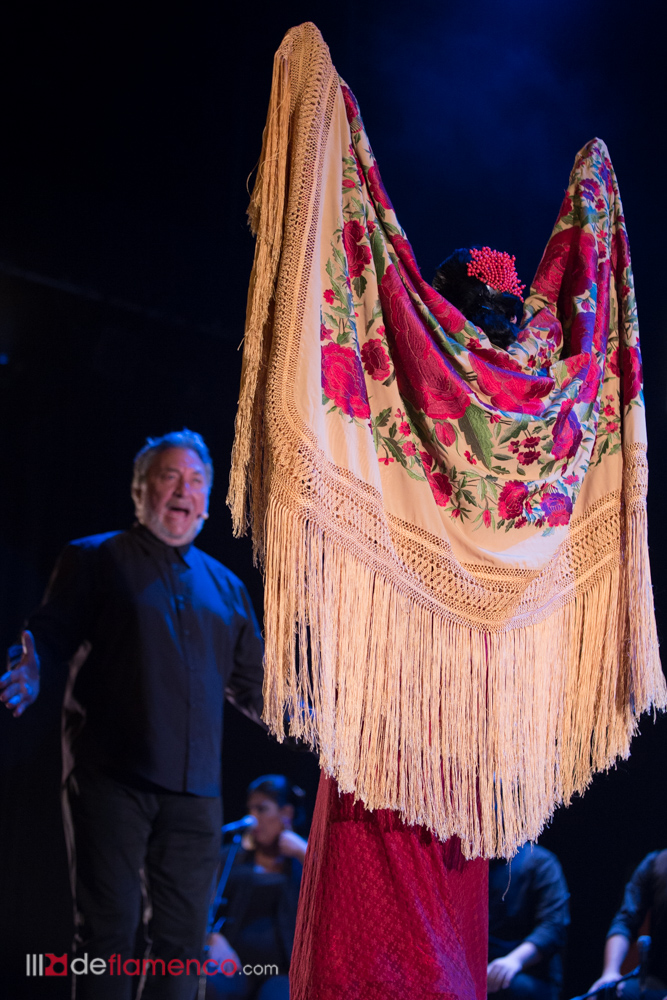 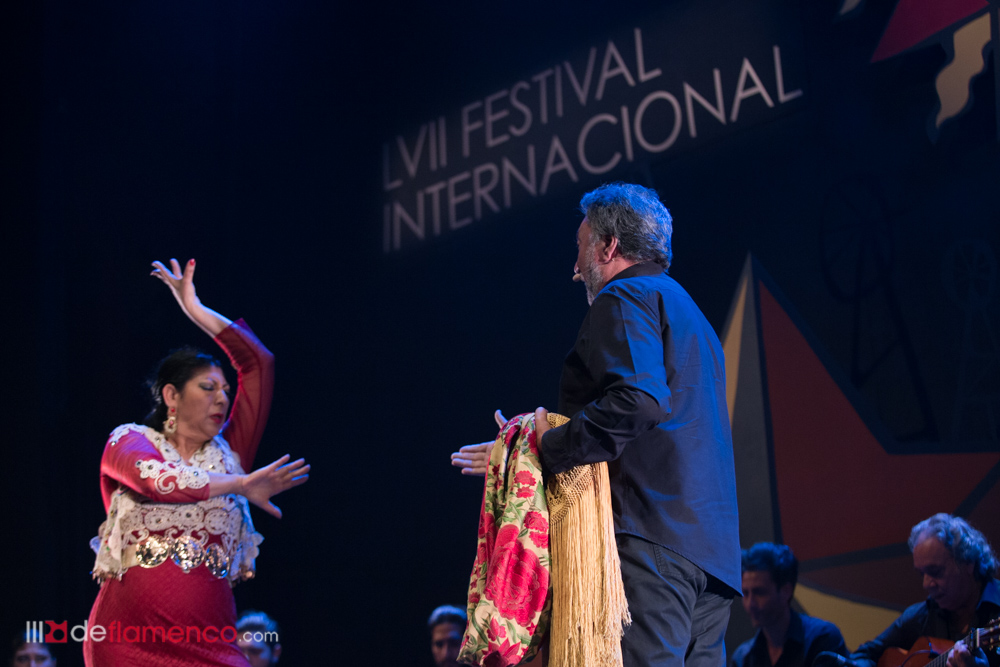 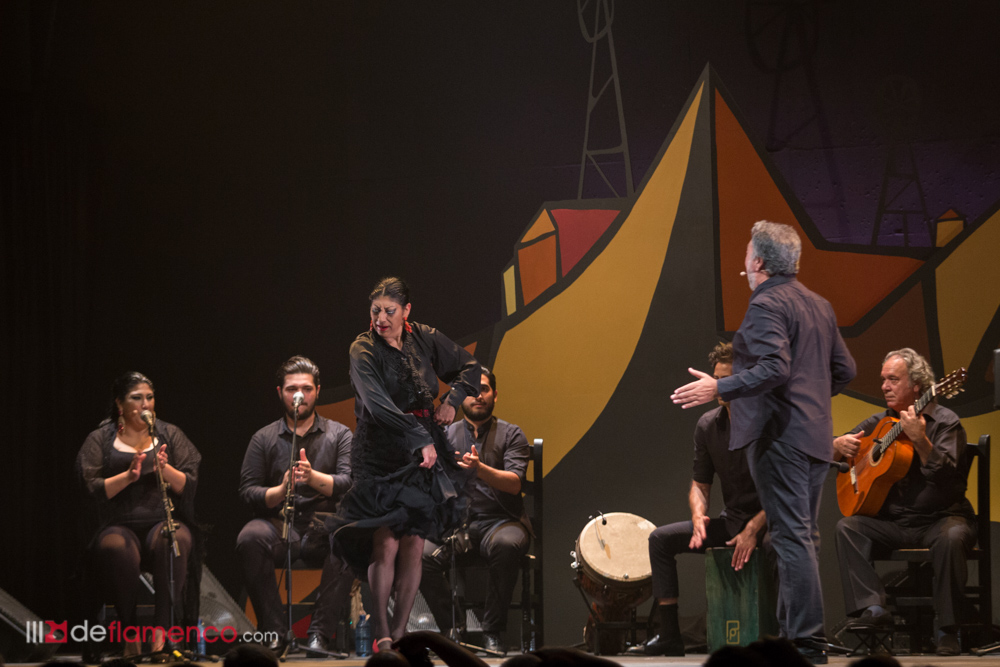 The return of Juan Pinilla to the Catedral, and borrowed flamenco with the violin of Paco Montalvo