“Israel Galván, to the lions”

With the success of his premiere performance in the Bienal of his show ‘Fla.co.men’, dancer Israel Galván again put this work on in Seville, this time within the series of the Festival Internacional de Danza, and in the incomparable setting of the Teatro Romano de Itálica.

Thus, in a stone amphitheater, and with the remains of marble columns for a backdrop, the Seville dancer managed to enthrall an audience that bought up all the available tickets for this creative delirium of Israel's in which he revived basic pieces from previous work (Los Zapatos Rojos, La Metamorfosis, Arena, El Final del Estado de las Cosas, etc…), but throwing off the limitations that in earlier times imprisoned him, allowing a sense of humor to be seen, and permitting him to dance more relaxed than ever.

‘Fla.co.men’ is therefore, a novel undertaking because of its humorous content, and also because of its experimental nature with regard to the music.  It's fascinating to see how all the members of the artistic group weave a story in which feelings are more important than any plot.  Each one in his role of jester, troubadour or master of ceremonies invites those present to travel to the Galvanic universe experiencing priceless moments along the way.  And in the middle of it all, without leaving the stage, Israel acquires the role of gladiator who fights to the death with the beasts.  At the end, it's no surprise you hear shouts of “to the lions!” 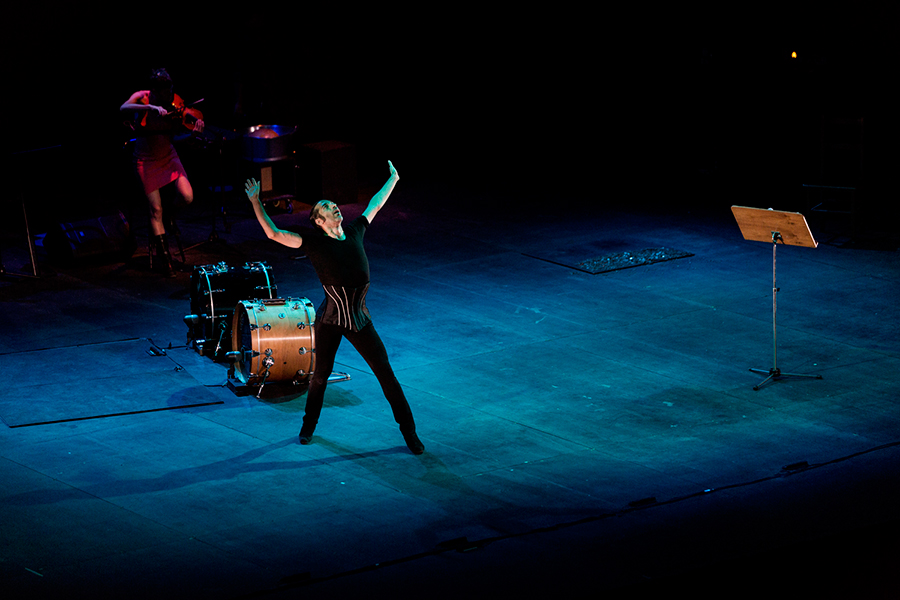 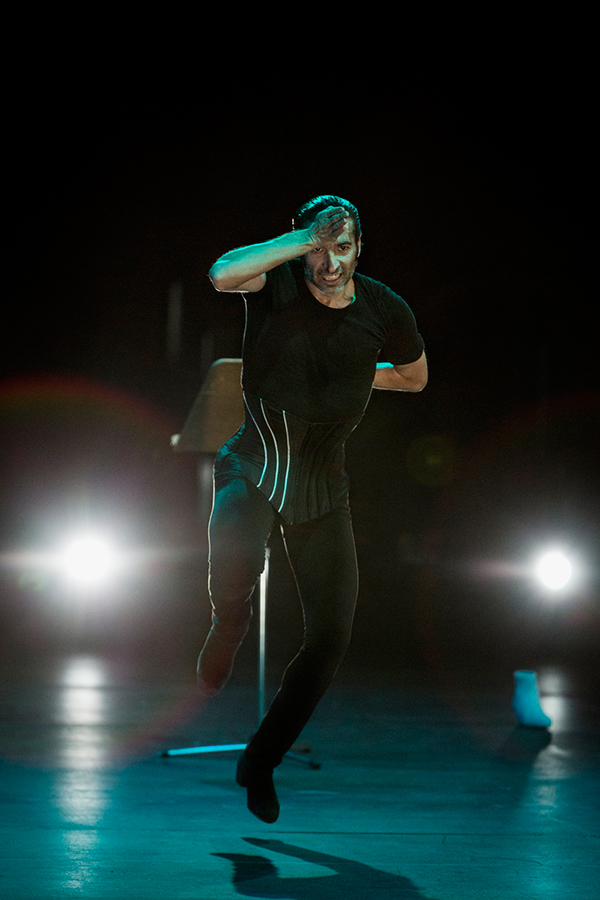 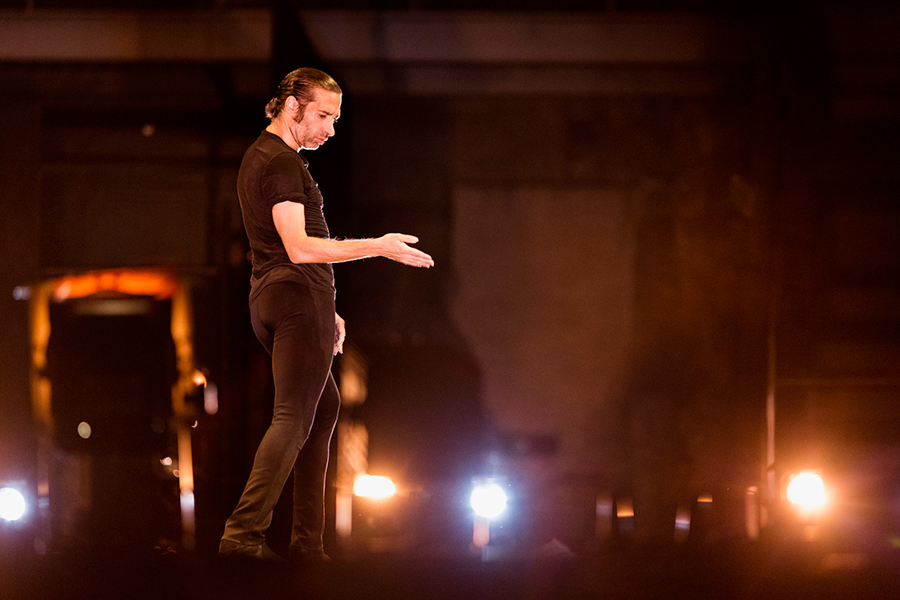 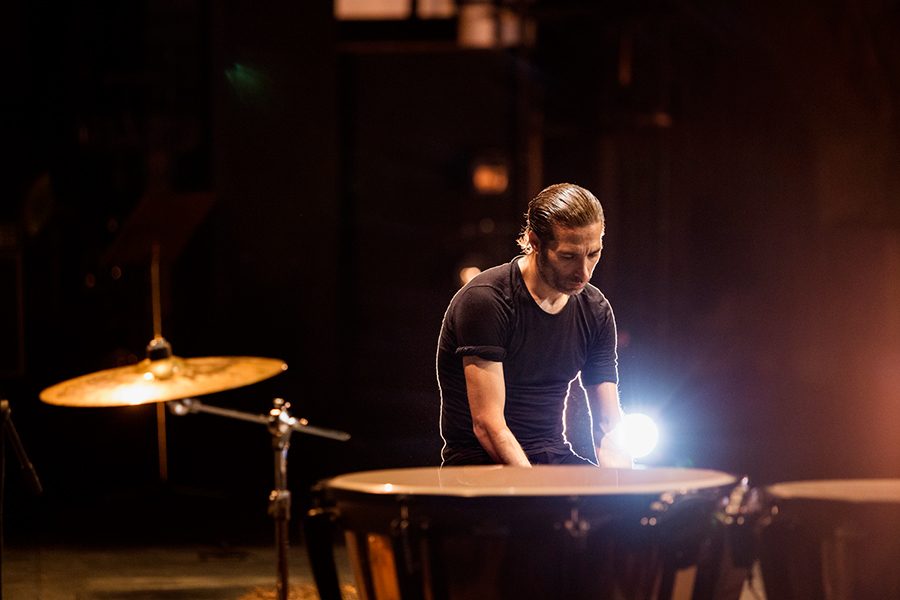