“Yeah, right, it was entertaining…but for entertainment I turn on the TV” said one man to his wife as they were leaving the Alcázar.  My unavoidable smile led to an exchange of opinions.  It's that it was all very much the same, wasn't it?  They could have done something else, I don't know.  “Entre Dos Aguas” they suggested.  I explained that it was a different idea, it was all about bringing Paco de Lucía's posthumous recording “Canción Andaluza” to the stage, something he never got to do.  Of course, as he was speaking, two things became clear.  One, that a large portion of spectators buy a ticket attracted by a title or name, without really knowing what they're going to see. And two, whoever is looking for Paco, wants to find him.  And that was the disappointment. 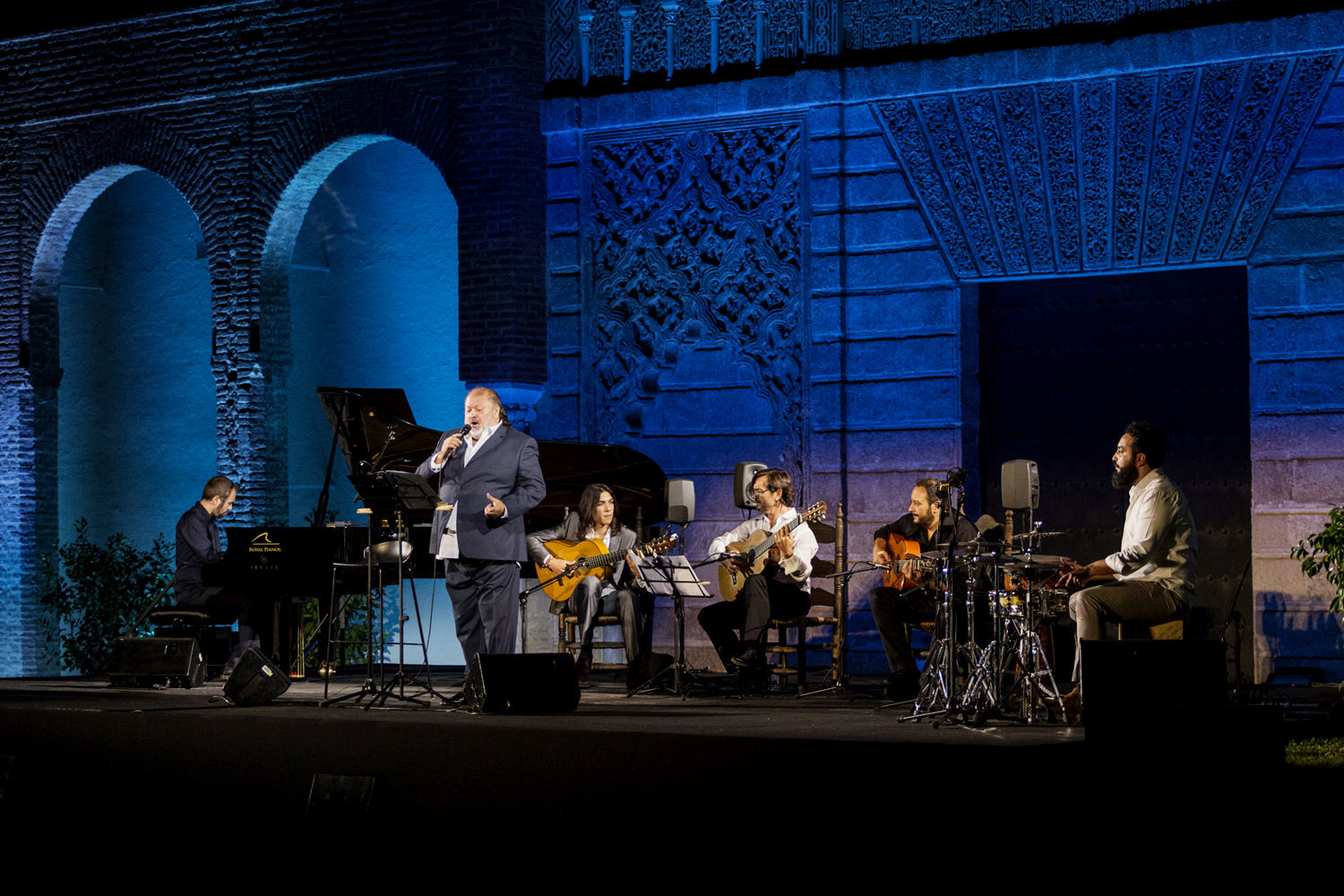 José María Gallardo is a great musician who took on the responsibility of the work, which earlier was to have been the job of Paco's nephew, José María Bandera, and he did so in a completely dignified, elegant manner, keeping to the guitarist's legacy.  Especially beautiful was his interpretation, along with the excellent pianist Moisés Sánchez,  of María de la O, and Ojos Verdes, where he put us up on a horse and lit up the darkness through his strings.  But Spanish lyrical song is one thing, and what can we say about Paco.

In other words, the intent of Gallardo and Sánchez didn't manage to support a cold, static concert with very little flamenco, in which there was down time, a certain lack of focus and sound problems that complicated, for example, the Adagio del Concierto de Aranjuez with which Gallardo wished to honor the maestro “who changed my life, my destiny and my perception of music”.

It certainly didn't help that those who came to get their dose of emotion from classics written by Solano, Quintero, León y Quiroga, were busier following the lyrics than feeling how those stories touch the soul.  Nor was Lole Montoya particularly brilliant in the tangos, although her sound brings back memories.  Nor was Parrita, whom a lot of people were anxious to see in the Bienal, able to move the audience despite what he still maintains in his voice.

Because in lyrical song there is tragedy, excess, passion, direct emotion, an extreme vision of life, a vital bibliography for understanding this country, the ferocious narrative of Andalusia with all its woes, a childhood memory, the southern lullaby.  Everything Paco de Lucía wanted to honor, with the fantasy, color, aromas, unease, frenzy, heartbeat and commotion that was in his guitar.  Exactly what was missing. 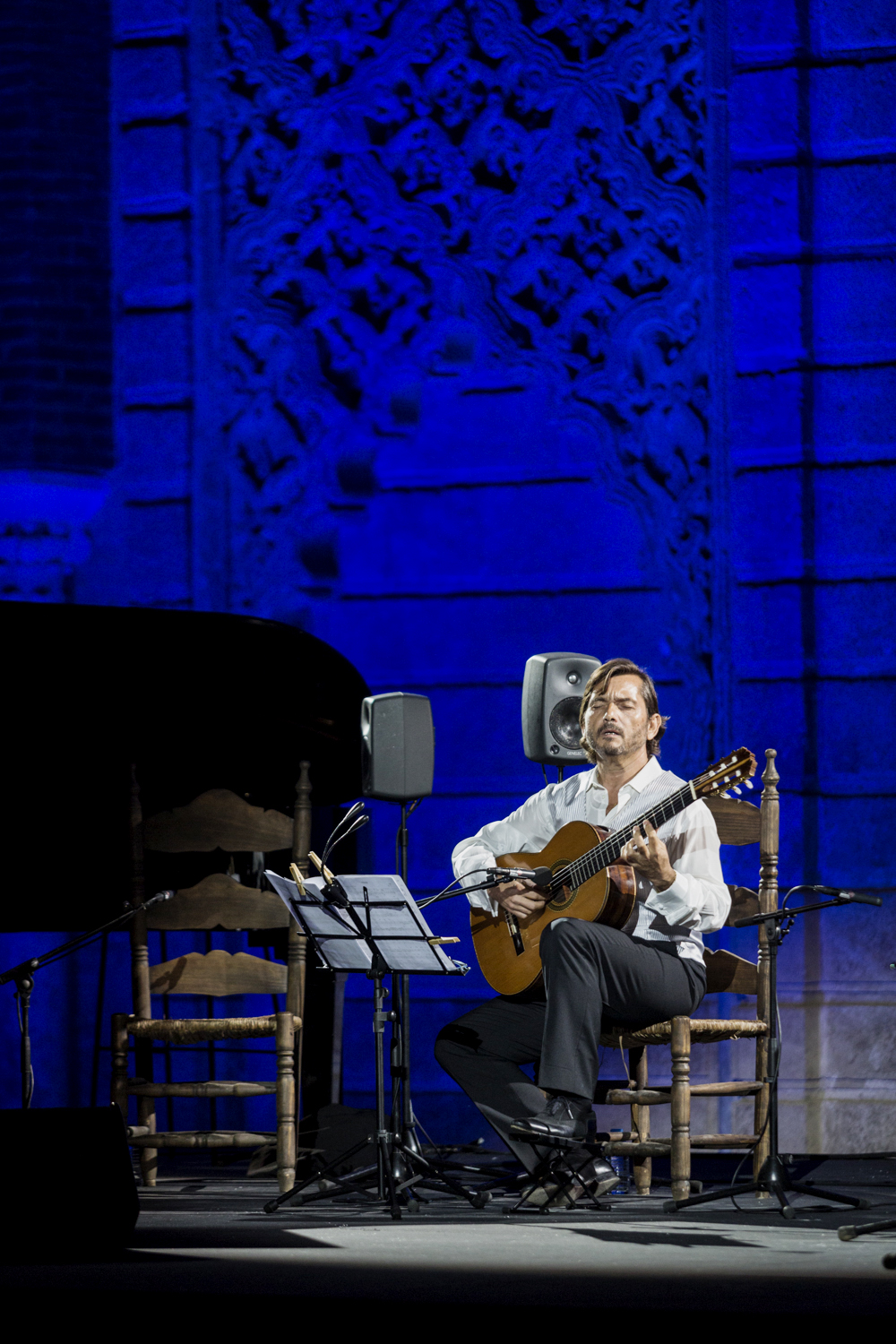 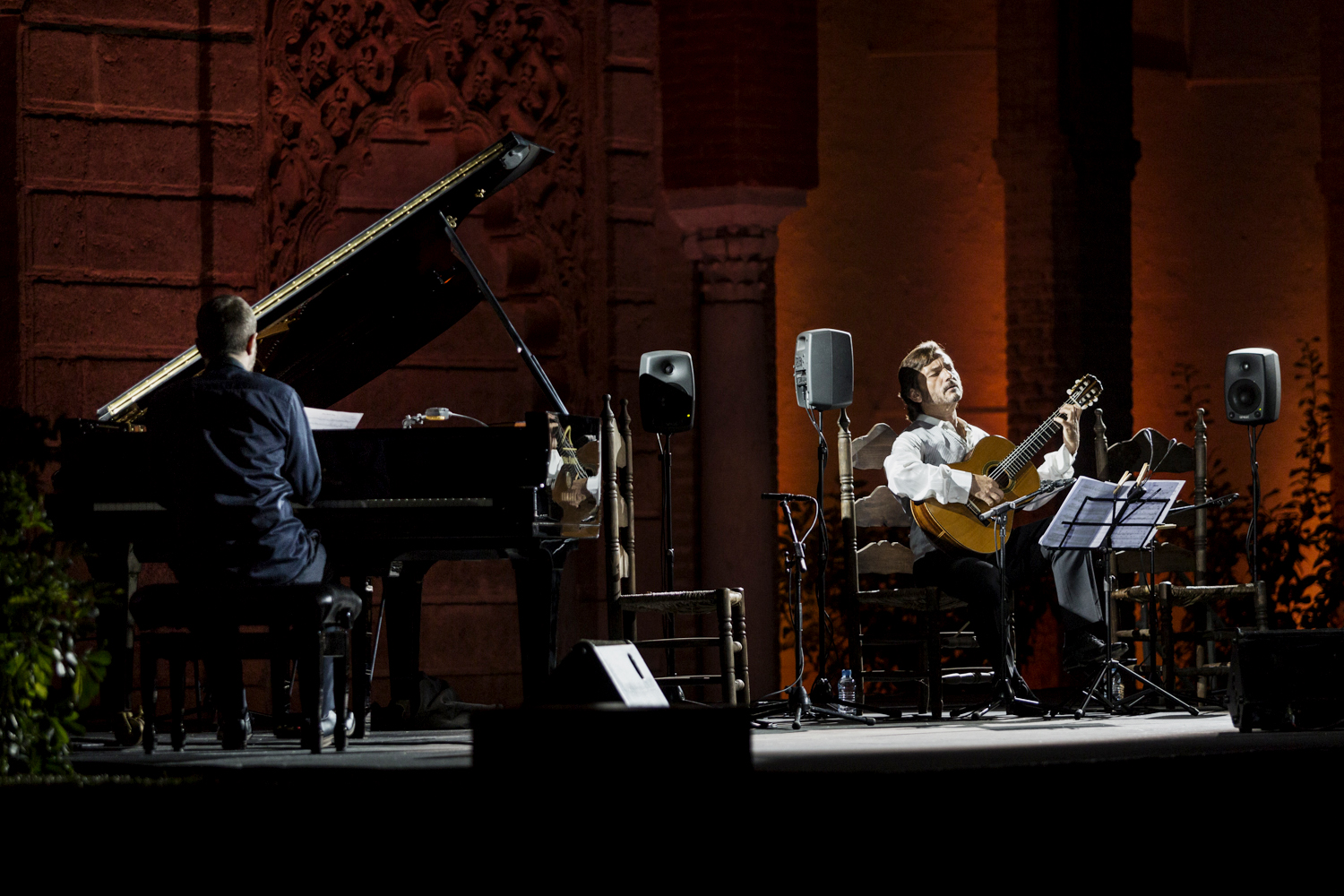 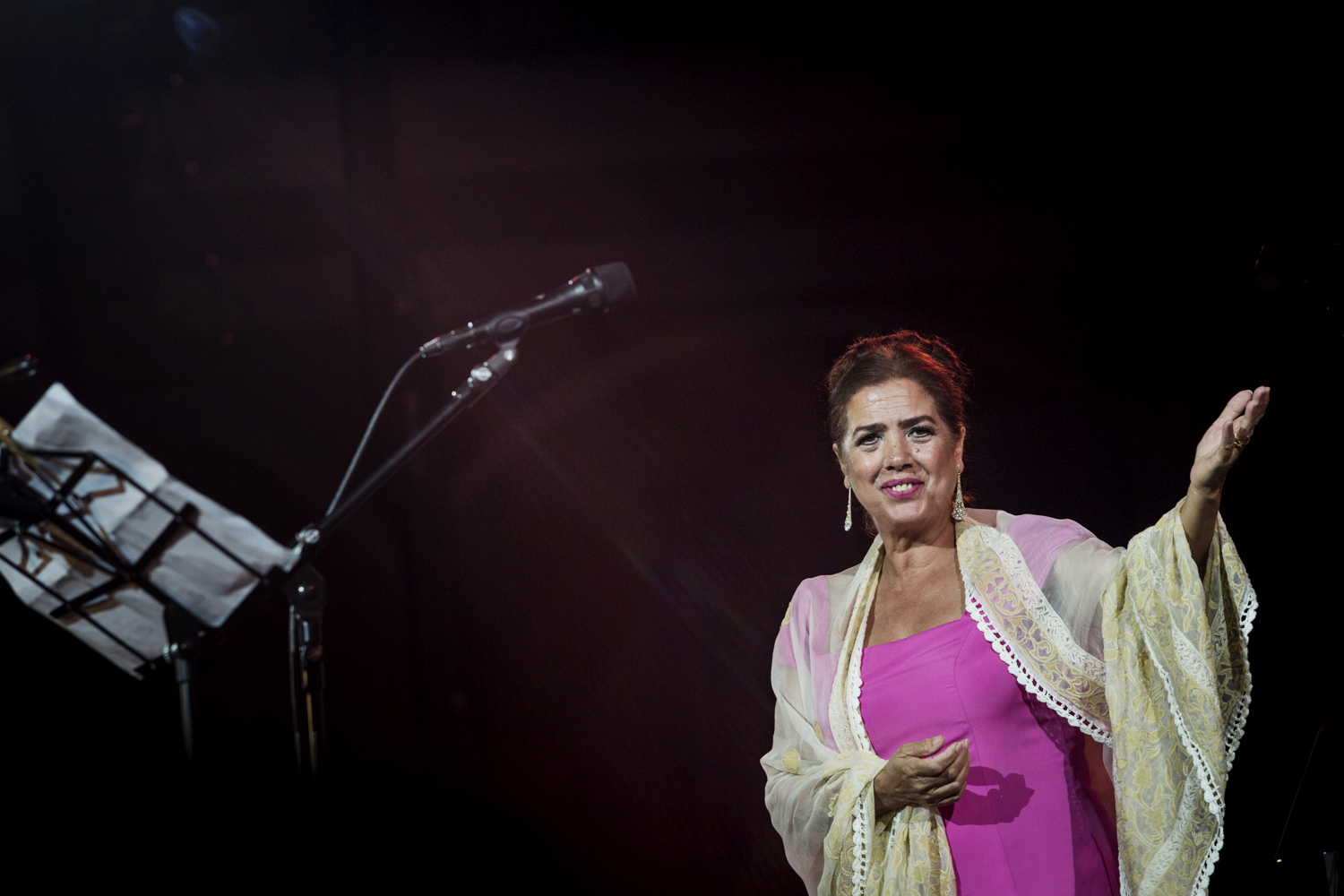