This morning, Christmas day 2015, the world of flamenco has had to assimilate the tragic news of the death in Jerez of singer Manuel de los Santos Pastor “Agujetas”.

García Lorca references are especially apt today, Christmas day, 2015.  Manuel de los Santos Pastor has passed away, “Manuel Agujetas”, taking with him the “essence of the pharoah” as flamenco has poetically been described on occasion.  The essence inherited from Manuel Torre, via Agujetas Viejo, father of Manuel.

Today, the flamenco world is diminished, because a singer who, for many fans of the art, was the last of a grand era, is no longer with us.  An anarchic, complicated, incorrigible, enigmatic and independent singer.  He had a fairly limited repertoire, and his delivery defined the quality of raw rancid singing.  Nowadays it's bad form to talk about “pure” flamenco, and yet every follower of the genre understands the concept of purity as it was laid out by Manuel Agujetas.  Without resorting to tricks or playing to the crowd, a direct hot-line to the heart.

When a major flamenco artist dies, someone always says “it's the end of an era”.  Without a doubt that phrase has been repeated more in reference to Manuel, that for any other interpreter we've lost.  There are some highly relevant veterans, but few match the faculties, characteristics and experience of Manuel Agujetas, and his capacity to court the “duende”, that elusive flamenco magic.

Born in 1939 to a traditional blacksmith family, he was 76 years old, although he would say he didn't know his own true age since he had “fewer papers than a field rabbit”.  This son of Agujetas senior was also the father of two singers now very popular in Jerez: Antonio and Dolores Agujetas.   His brother, Diego Agujetas, is in demand to sing for dance companies, and his sisters Angelita (Lika) and Juana are semi professional singers who settled in the United States years ago.  There are also family ties with the Rubichis, with El Chalao and with Antonio el Chaqueta.

Manuel has a spectacular moment in the Carlos Saura film “Flamenco” (1995)  where he sings a martinete into the camera at point-blank range, trading off with Manuel  Moneo.  A splendid documentary, “Agujetas Cantaor” (2000), delves into his life and work.

The old lion who was internationally admired as a maestro, has roared for the last time, and now we have only his recordings, about a dozen in all, and the memory of a flamenco voice that profoundly marked the “deep song” of the last half-century. 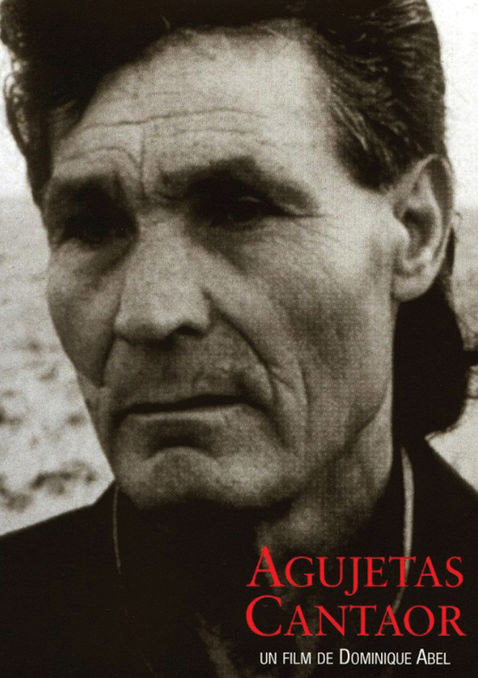 REFLECTIONS ON MANUEL AGUJETAS – An essay by Brook Zern