After several days of deep concern for the well-being of Alejandro Segovia Camacho, “Canela de San Roque”, this maestro of cante, 68 years old, has passed away.

All the weight of his unfailingly intense and profound singing, today expresses what the world of flamenco feels upon hearing of this premature and unexpected loss.

Born in San Roque, Cádiz, in 1947, a relative of the Jarritos, Canela was relatively unknown, considering the enormity of his talent.  Important prizes,  most notably that of Mairena, the Melón de Oro and the Palma de Plata among many others, give testimony to this artist's career.  But it was after 2001, when he gave a fine performance on the television series “Puro y Jondo”, that a broader group of flamenco followers took note of this artistically mature man with the very flamenco voice and uncanny ability to communicate emotion through his singing.

In October of last year, Canela de San Roque and his son, singer José Canela, offered an excellent recital at the Sala García Lorca in Madrid, leaving no doubt about the dynamic delivery and deep knowledge of both father and son.  An earlier recital by the father, at the Sala Juglar in Lavapiés, also in Madrid, accompanied by Curro de Jerez on guitar, was recorded and distributed commercially.

Carlos Martín Ballester, president of the Círculo Flamenco de Madrid, and flamenco expert, as well as friend and admirer of Canela, had this to say this morning after hearing the news:

“With the passing of Canela de San Roque, we have lost a major figure of flamenco singing.  Heir to the great tradition, principally of the Campo de Gibraltar, he managed to incorporate a wide range of wisely chosen influences: Mairena, Perrate, Mojama, Calzá…  To this we must add a basic element: the musicality of a voice that wove the sound with an unparalleled flamenco essence.  So many memories by his side, in so many gatherings over the years, make it impossible to highlight any one in particular. They were all absolutely memorable moments.  Thank you my friend”. 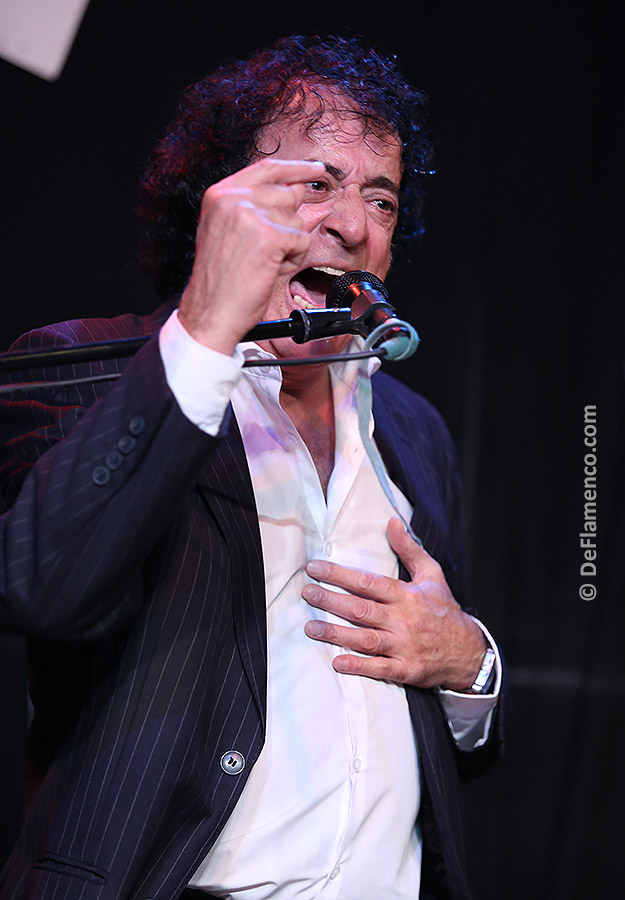