“If I could find the right words, I'd be a writer and not a musician” explains Renaud García-Fons in the documentary Beyond the Double Bass, and in an exercise of supreme coherence, this is nearly the only thing he says.  The film, by Nicolas Dattilesi, shows the genius of the double bass through the eyes of his bass-maker, musicians and journalists.  Nothing of what he explains is surprising after you observe him in silence in the halls of the hotel where he has been staying with the rest of the musicians who participated in the Dutch bienal.  Always deep in his thoughts and reticent, he only breaks the silence to smile broadly and timidly to anyone who happens to cross his path.

In a festival whose motif has been the concept of crossroads, the choice of Renaud might seem obvious, but not for that reason any less apt.  Renaud is, above all, a musician.  He couldn't care less about labels, he's not interested in any of them.  Last night again, he demonstrated this when, after the documentary, he performed along with the kamancheh of Derya Turkan to present in Holland the record they made together, Silk Moon Duet.  Renaud's ability consists of making his instrument all instruments; and thanks to his ability with music, making any music there is in the world.  And if any moment in Dattilesi's documentary defines the artist without saying a word, it's when he appears alongside Turkan, outdoors, prepared to play something, and a seagull interrupts them.  Both of them stop, Renaud looks skyward, and then goes back to his instrument to imitate the call of the seagull.  “No one without great knowledge of music would be able to know beforehand with closed eyes what instrument is being played in any given moment” explains veteran bass-player Barre Philips  in the film.  And upon hearing Renaud's seagull, it's no longer the instrument that becomes hard to identify, but distinguishing between nature and art.

The musician who takes precedence over the melody; who makes music that is both “grave and graceful”, according to the words of French journalist Alex Dutilh; and who works like a dog, not to keep playing as until now, but better, he is a timid man, with big puppy eyes, a man with an innocent smile who seems always to be in a good mood.  He jokes during his performances, but in short simple spurts.  He seems to need that.  It's as if the difficulty of his work is not sufficient for his capacity.  Let it be known, or you might remember, that he added a fifth string to the upright bass.  If you go to see him, it's normal that you have the strange feeling that he's concentrated, yes, but also that while he plays he might be planning something else.

In this Bienal, they're going to end up carrying him out as a hero thanks to his extreme popularity with the Dutch audience, and what this Frenchman born of Catalonian parents does.  He's no longer an unknown, although he continues to act as if he weren't a virtuoso.  He allows himself to change styles, kick the stuffing out of what he does, go back to the beginning and play whatever he wants.  As simple as that may be.

What he does sounds so wonderful, and such important people who know a great deal say such admiring things about him, that one day I had the feeling he would be even better.  They say he's precise, perfect; that he has amazing fingers that reach incredible speed; that he has the best taste in the world when it comes to composing; that the melody is first and foremost and his technique is impeccable; that when it seems like everything is singing, he's capable of giving voice to the music; that he has a thousand ways of touching the strings to make them sound any way he wants; that he's a tireless workaholic; and furthermore, as Dorantes says, he understands flamenco and is capable of doing brilliant things within its structures.  Does that remind you of anyone?

Last night Renaud García-Fons played Camino de Sed, a piece he composed in honor of Paco de Lucía, turning the upright bass into a flamenco guitar.  Nowadays the flamenco artform has fabulous, immense, incredible guitarists.  But I think and feel, I believe the next true heir to the genius from Algeciras is not going to be a guitarist.  Think about it.  Doesn't it make sense? 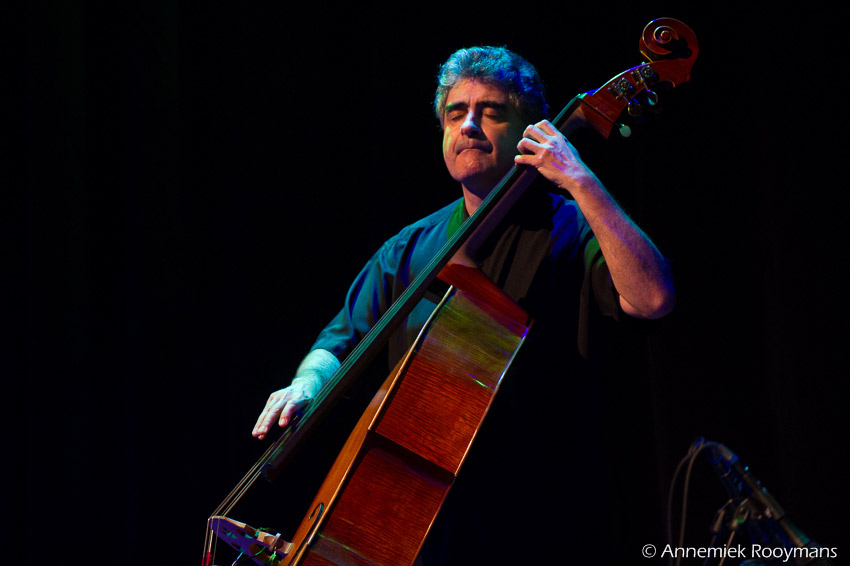 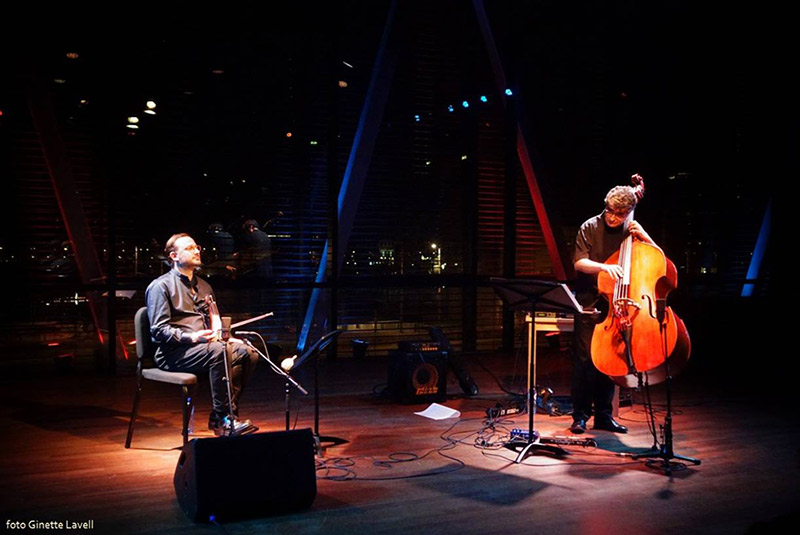 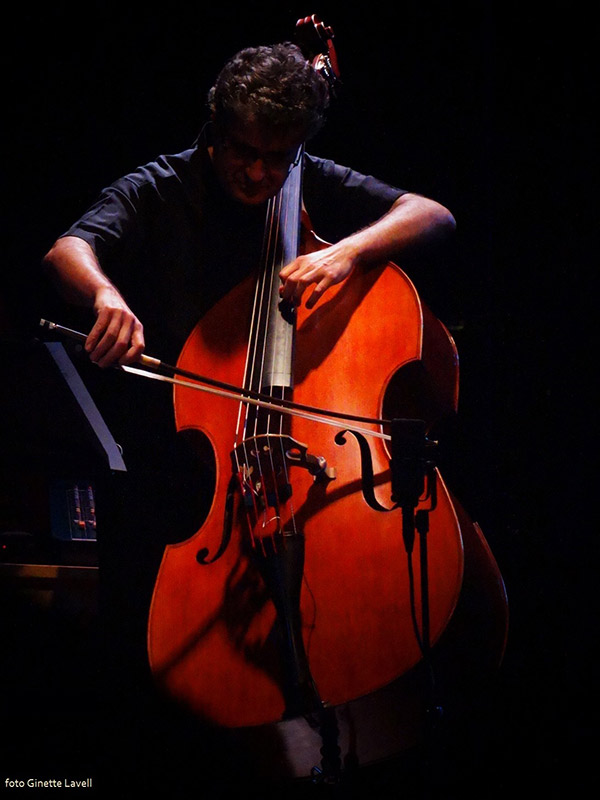 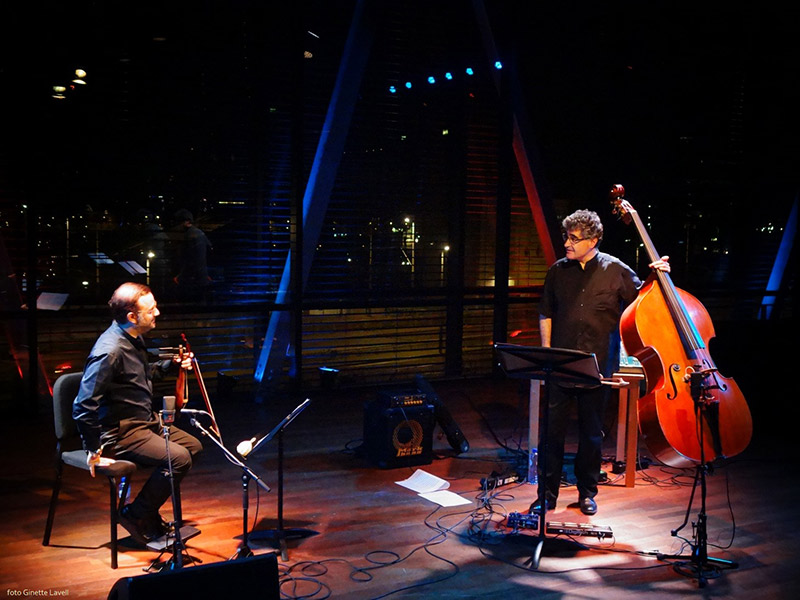 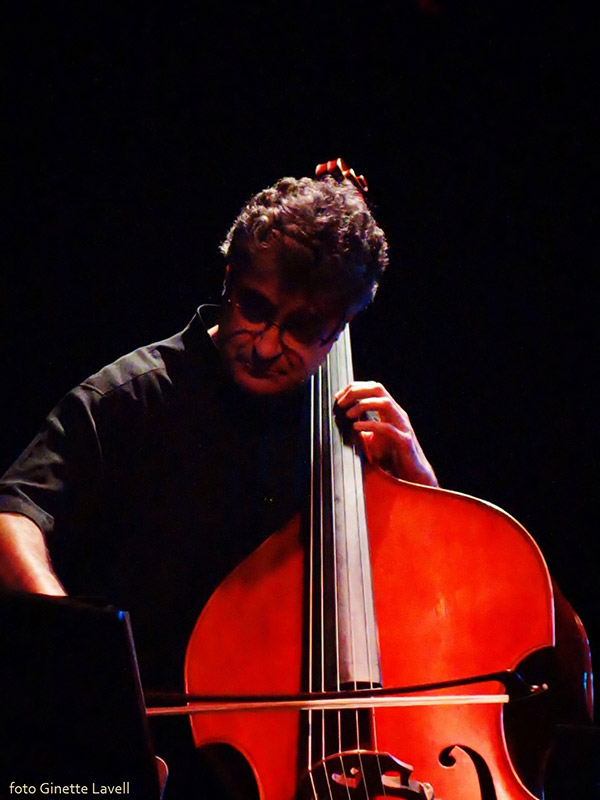