The Madrid dancer presented a group in Pamplona in which the singing was better than the dancing thanks to the voices of Enrique el Extremeño, Rubio de Pruna and a bit by the dancer himself.

José Maya lives in Paris, a city where he dances and paints, and from which he occasionally returns to perform in some tablao or present a show.  The latest was “Latente”, at the Suma Flamenca de Madrid in 2014, where El Perla played for him, a guitarist who suits him to a tee, and among others, Tía Juana la del Pipa sang for him.  Maya has always shown good taste in his choice of accompaniment.  To the Festival Flamenco On Fire, he brought Enrique el Extremeño with whom he was very at ease.  Also singing was Rubio de Pruna who added quality and nearly stole the whole show. (Take note programmers outside Andalusia: we want to see lots more of Rubio).

What the dancer offered at the Hotel Tres Reyes in Pamplona was short on substance, and we could only get a glimpse of his strong points.  He exhibited turns and sharp head movements in bulerías which he executes very well and which uninitiated audiences like so much, but it becomes somewhat tiresome for flamenco followers.

Maya does well on a large stage, because of his physical characteristics, his walk, his way of looking, which is why the stage of the Tres Reyes Hotel was small for the artis, painter and thinker.  There was the occasional subtlety in soleá when he used the length of his legs to show off his style and what he’s capable of from the waist up, but it wasn’t enough.  The show was poorly organized, too many solos for so few minutes: of guitar, of singing and even of percussion, leaving the impression that José danced little.

It was at the end when his sauce finally came together, and he showed what makes his dancing so special.  José is at his best when he lets himself be carried away by the singer, because that’s when he stops stomping on the floor and caresses it; when his hips give the orders, not his feet; when he bends his torso; when his hands broadcast what’s in his head.  But that sensitive creative facet only came out at the end when he used the full extent of his arms to invent a flourish, or when he suddenly sings and turns into honey.  Then he left, walking, in the darkness and silence with his body, his heart and soul at just the right temperature, and some of us wished the show would begin at that moment.

The audience gave their applause, many standing up, and smiling happily he said “merci beaucoup”. 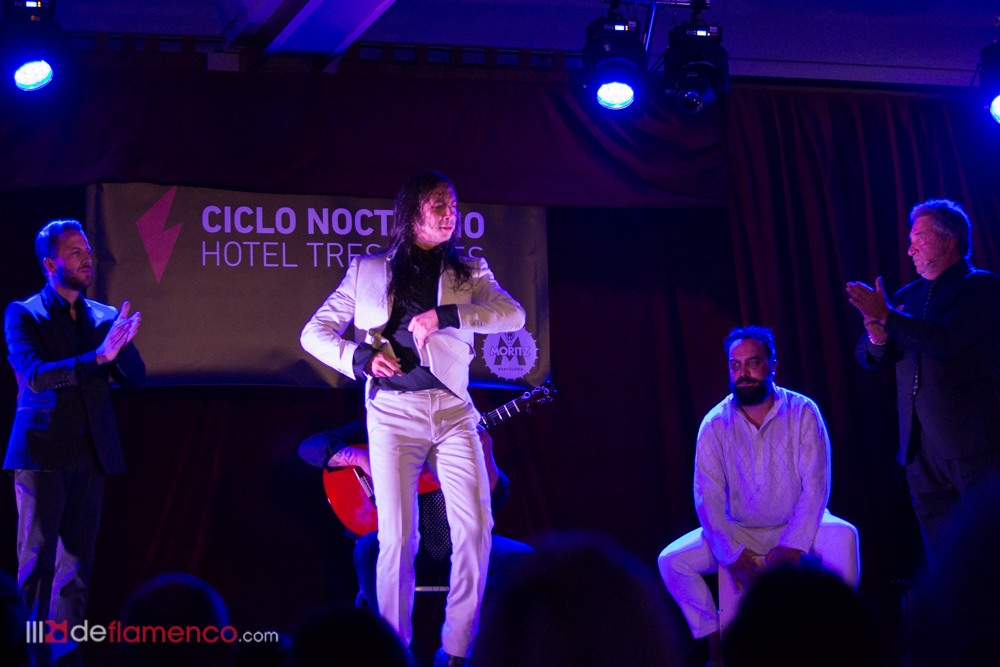 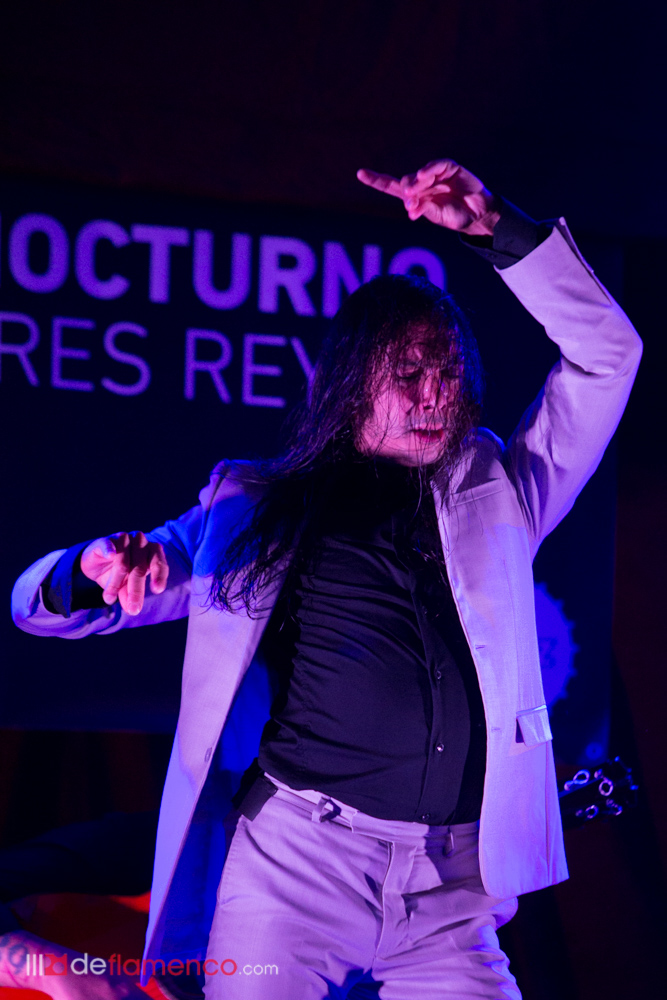 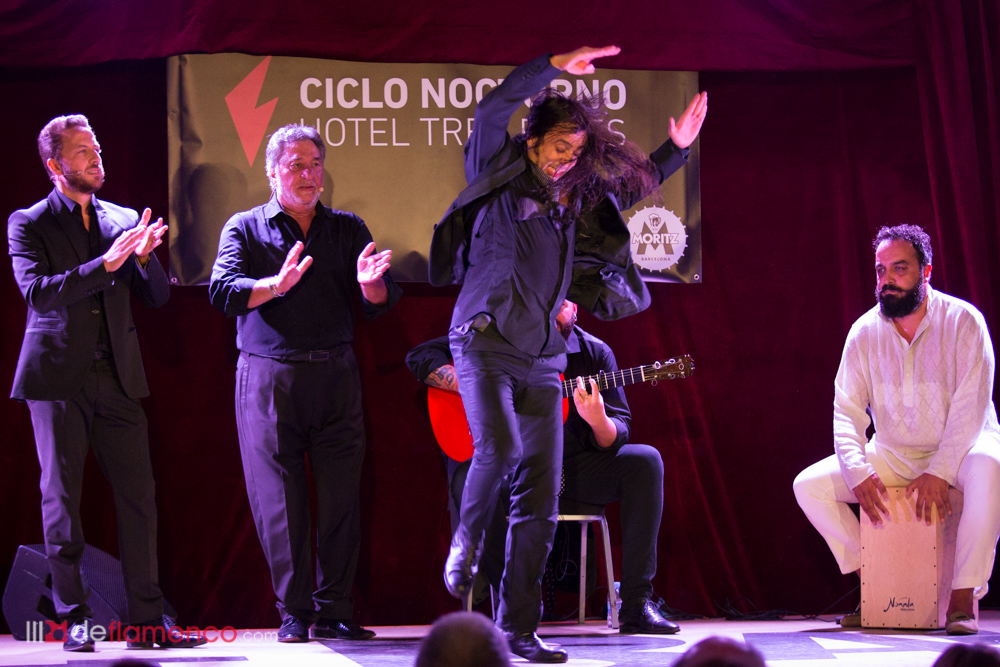 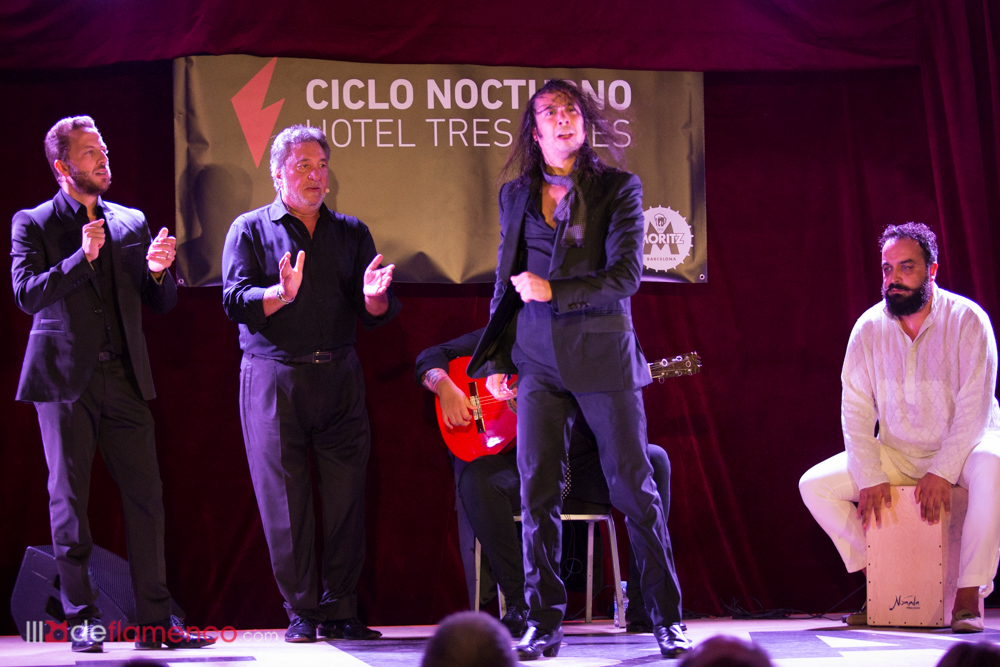 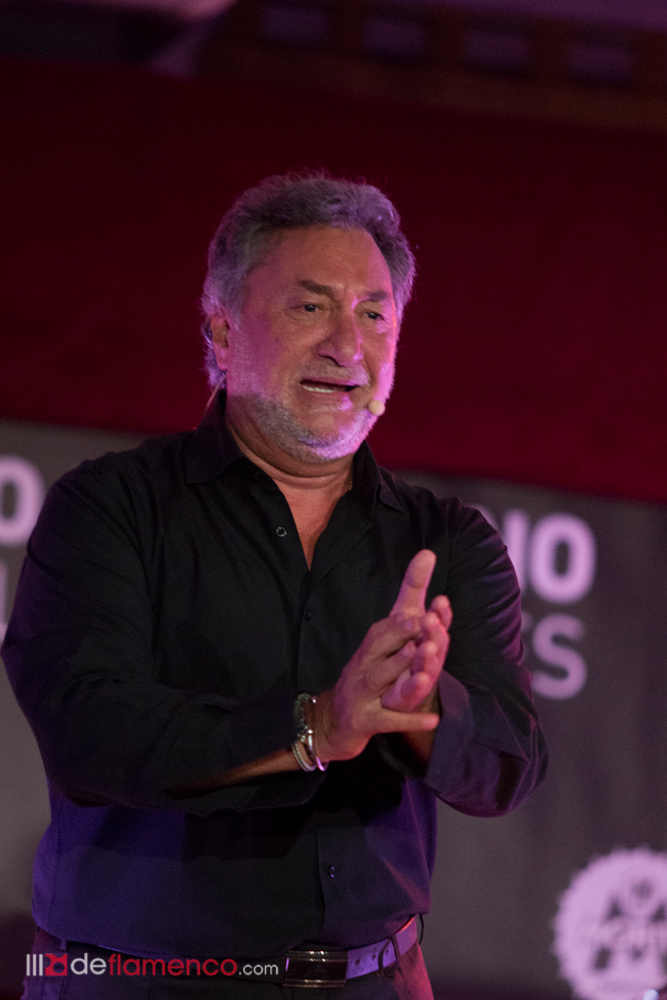 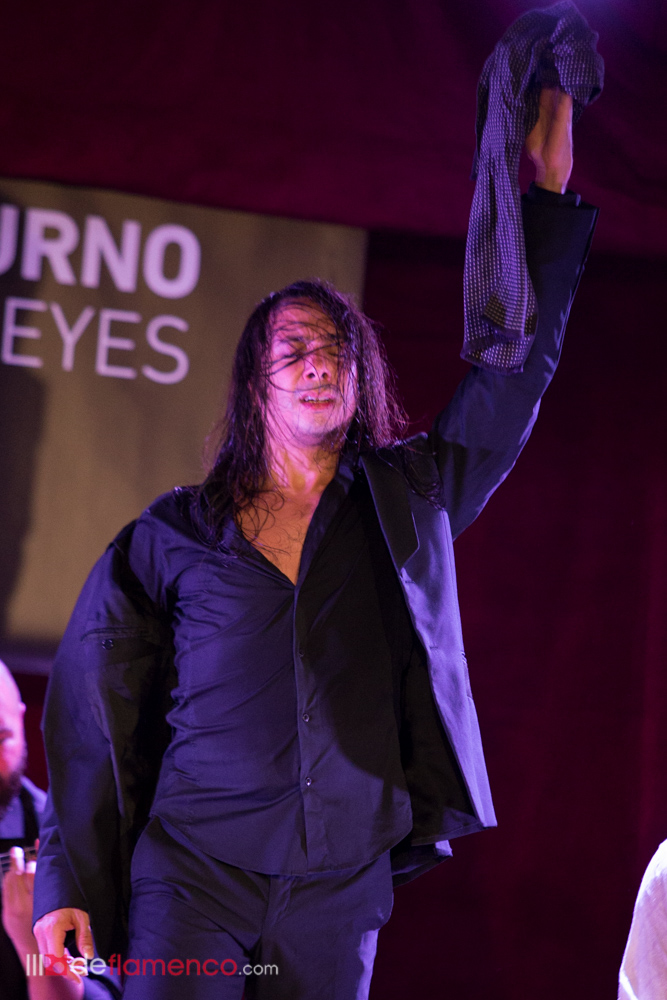 Tomasito and his polkadot underwear

The good, the bad and the worst of Miguel Poveda

Warning: Invalid argument supplied for foreach() in /var/www/vhosts/deflamenco.com/httpdocs/wp-content/themes/jnews/lib/theme-helper.php on line 3537