Jazz-flamenco from Spain and Holland
2015 creation

A lesson of love

When the performance of Ultrahigh Flamenco began with Oene van Geel, Maarten Ornstein and Tony Roe, the afternoon in Utrecht was already well underway with a master-class with Farruquito, a collective performance of La Fábrica with Patricio Hidalgo at the head, a session of “nether-flamenco” with BvR Flamenco–Jazz Sextet and a documentary about Renaud García-Fons, who, as if the rest weren't enough, gave a concert that earned a standing ovation from the Dutch audience that demanded an encore and received a vibrant soleá capable of melting the snow that was furiously falling in the city. With that panorama of ubiquitous palpitating music, snowflakes outside and an insatiable audience, Ultrahigh Flamenco, Oene van Geel, Maarten Ornstein and Tony Roe  came on to close out the night at the Tivolivredenburg.  What could one expect at 10 p.m. on a frigid night?  The best thing, as always, is not to expect anything.  Because only then does the magic happen and you learn a wondrous lesson.

Last night's lesson was one of love.  The lesson that nothing is impossible.  Seven men on stage, struggling, overcoming barriers, fighting to understand each other, enjoying the voyage, without haste nor rules.  Love.  No, there are no impossible loves.  At most, they just look that way. These seven giants who played last night worked tirelessly to understand each other.  And the result was a beautiful flow of music which required no warming up, they were immediately at ease among themselves and with the audience.  They opened as many paths as they wanted and tried, they took their time and tried to create from a position of unconditional love.  Each path undertaken was enthusiastically followed by the rapt audience, each path begun modestly, ended in ecstasy.  Really, I'm telling you, you have to believe me, there are no impossible loves.

One woman in the audience asked her partner: “What flamenco form are they playing?”  “Who cares?” was the answer from her enthralled friend who, with only two words, gave the best review of what took place last night. “Cantiñas de Utrech”, said Pablo Martín-Caminero jokingly at one point.  Humor, oh for the humor, that glue that makes love possible.  And humor was present at all times.  Also from that improbable musician Oene van Geel who did with the viola whatever he felt like doing, played palmas and showed that street smarts take root anywhere.

If there was passion, humor and will-power, can anyone really think that love was impossible?  I have to confess that I did.  But Alexis Lefevre got into his tanguillos de Cádiz, and thanks to his fine and careful touch, what began as a crush, soon turned into true love.  There was no longer any doubt about it.  And if there was, it dissolved with the snow outside upon seeing how Tony Roe got into the lines with his piano with bursts of intuition and plenty of good taste; or on hearing how Maarten Ornstein managed to adapt his sax and clarinet to the pure flamenco nerve of José Quevedo “Bolita”.  Bolita, how well you wove your magic last night, discreet and subdued, following the thread of flamenco.

Oene and Alexis, viola and violin, pure nerve from the shared spine.  Pablo Martín-Caminero, exhausted and possessed, embraced his upright bass, and Paquito González worked out his heart, marking the precise minimum and maximum pressure required for each situation, because not even the smitten heart is always beating hard.

What happened last night was a winter's tale and a lesson.  Of music, true enough, but also of life.  Anyone full of prejudice can end up reduced to a single monotonous path. 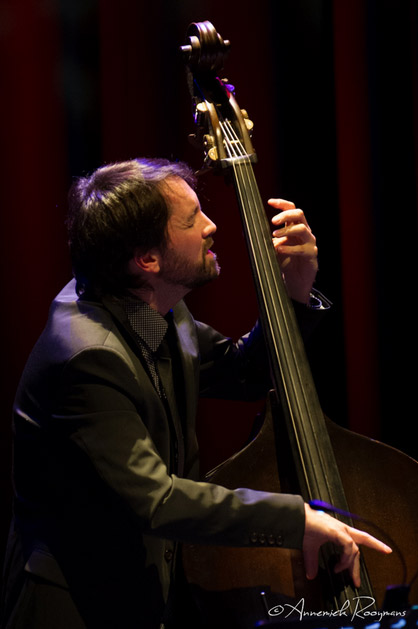 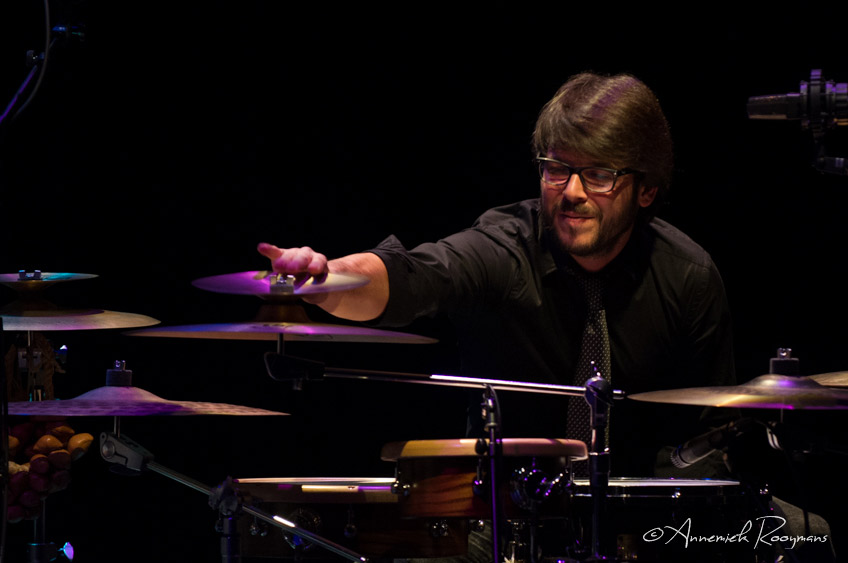 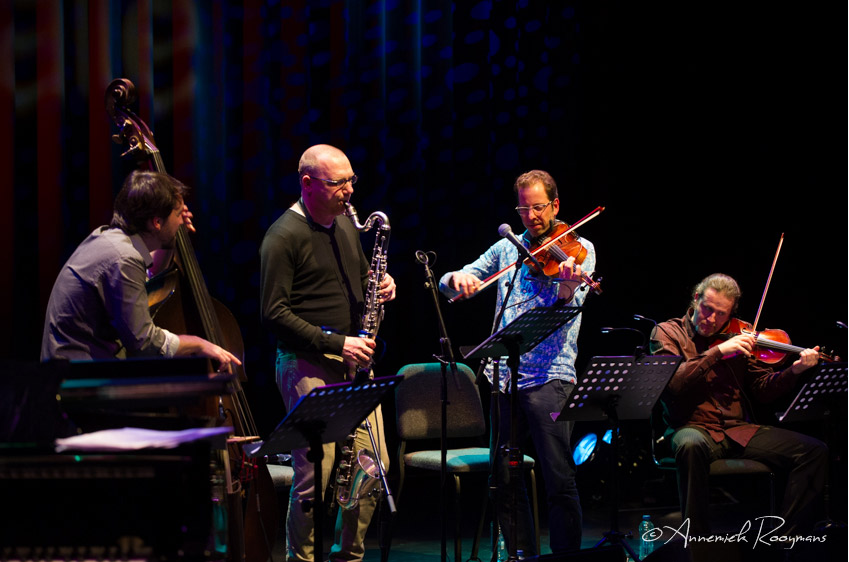 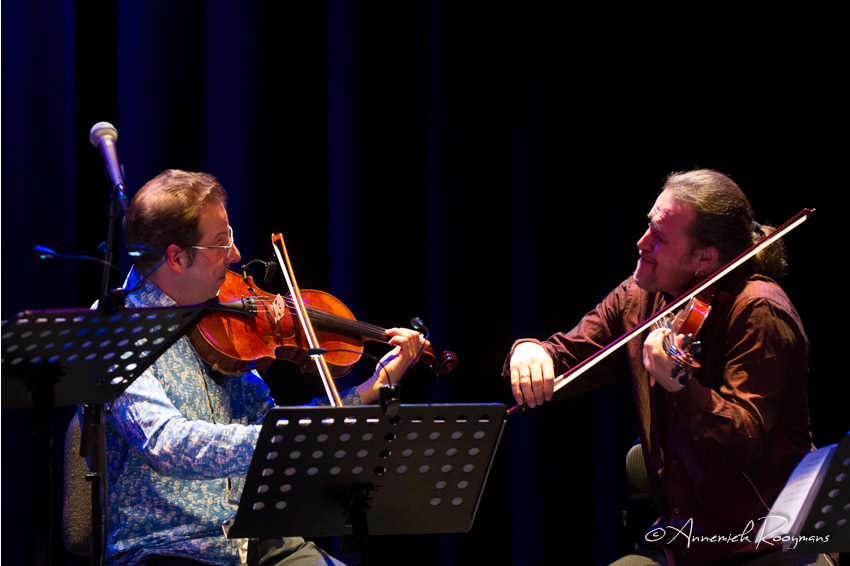 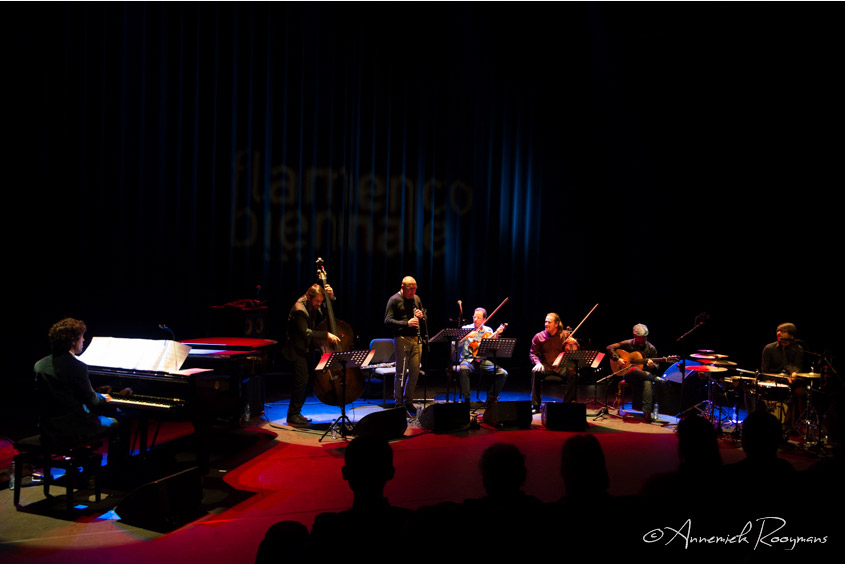 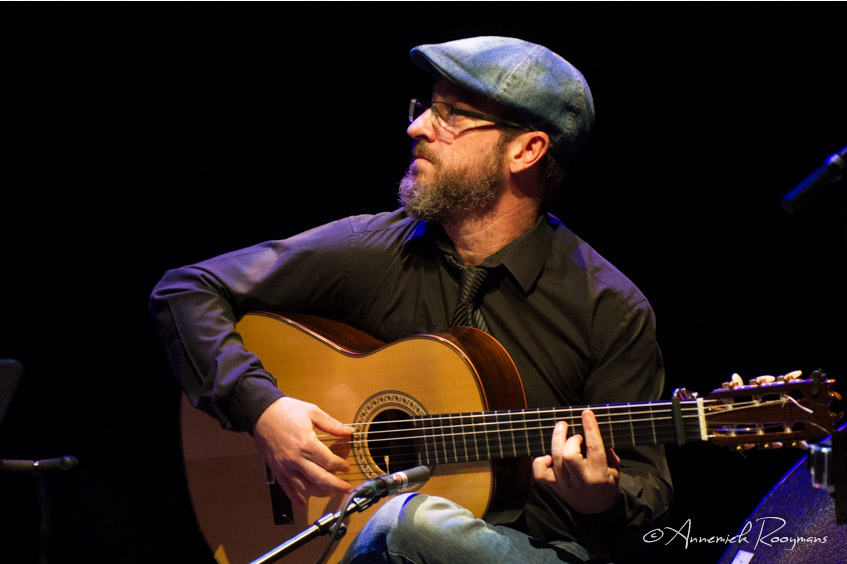 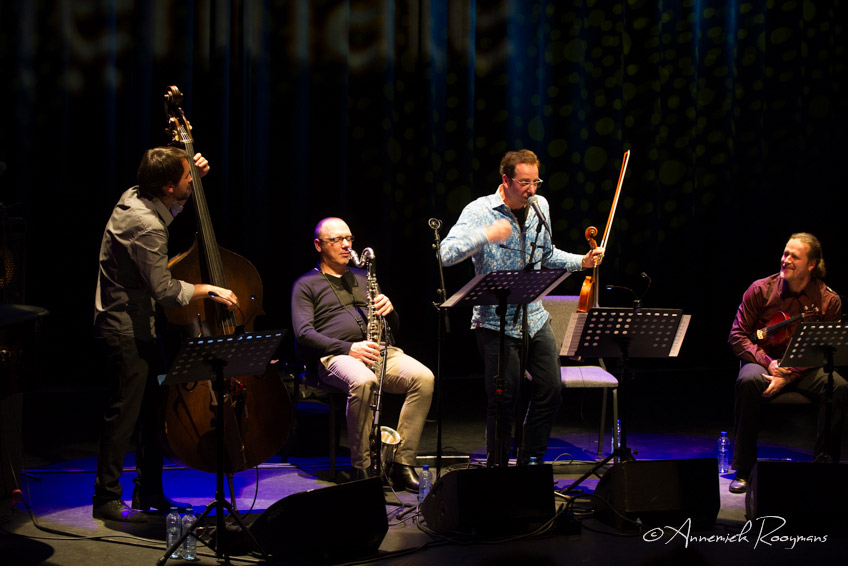 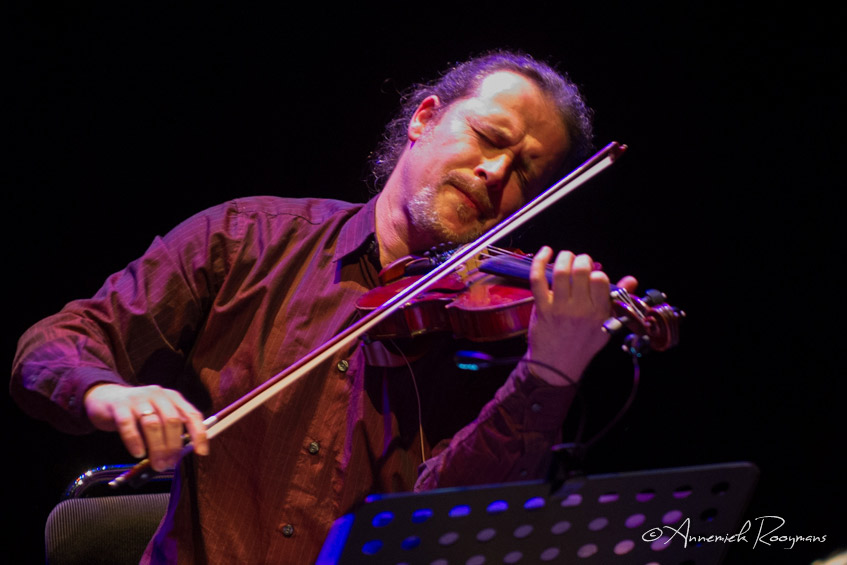