Pitingo, soulería and flamenco at the Cante de las Minas

Pitingo came with his large format group, and after the flamenco portion, he got into his more familiar repertoire of versions, such as that of Rocío Jurado's “Se nos Rompió el Amor” in bulerías, and his especially well-known “Killing Me Softly”, “Rescue Me”, “I Just Called To Say I Love You” and “Ain't No Mountain High Enough”, with a closing bulerías fiesta mixing flamenco with soul and gospel.

The opening was with young artists José Enrique Morente, son of the maestro Enrique Morente, performing as soloist for the first time in this festival, after his participation with Estrella Morente in last year's edition.  The Granada singer was accompanied on guitar by Juan Habichuela, grandson, who opened the show on his own with an incredible rondeña.  The guitarist is yet another young representative of one of the most noteworthy flamenco families, the Habichuelas, and who won the Bordón Minero, first prize in guitar, in the 2011 edition of this festival. 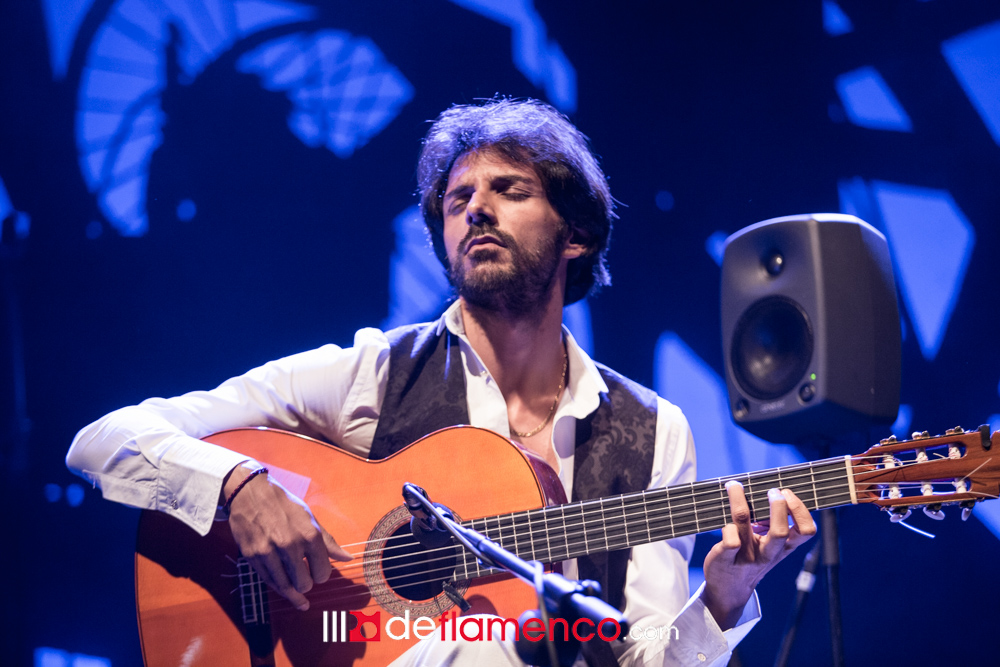 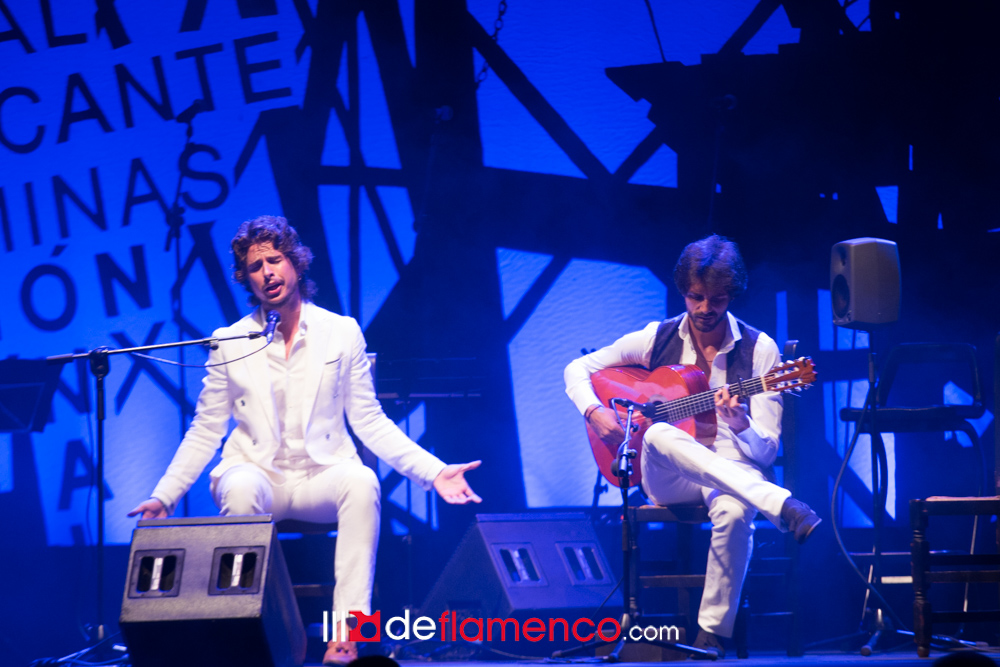 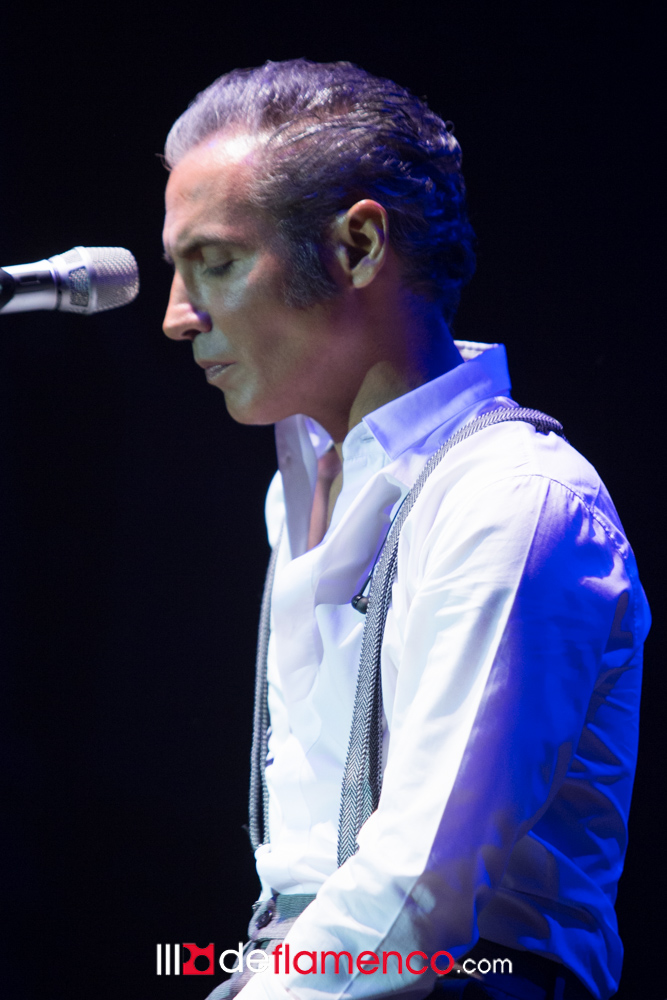 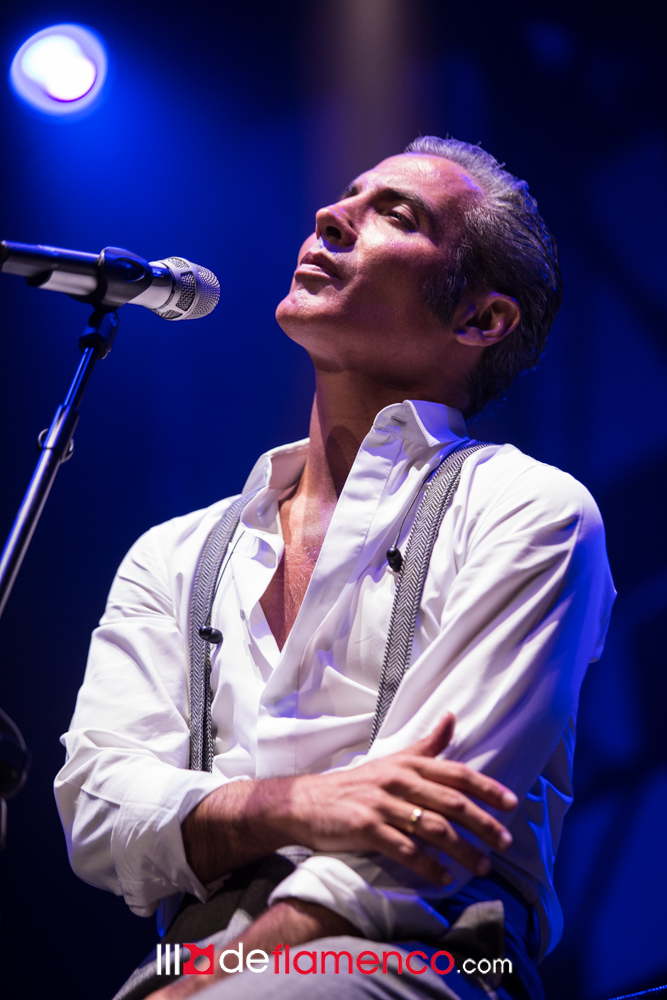 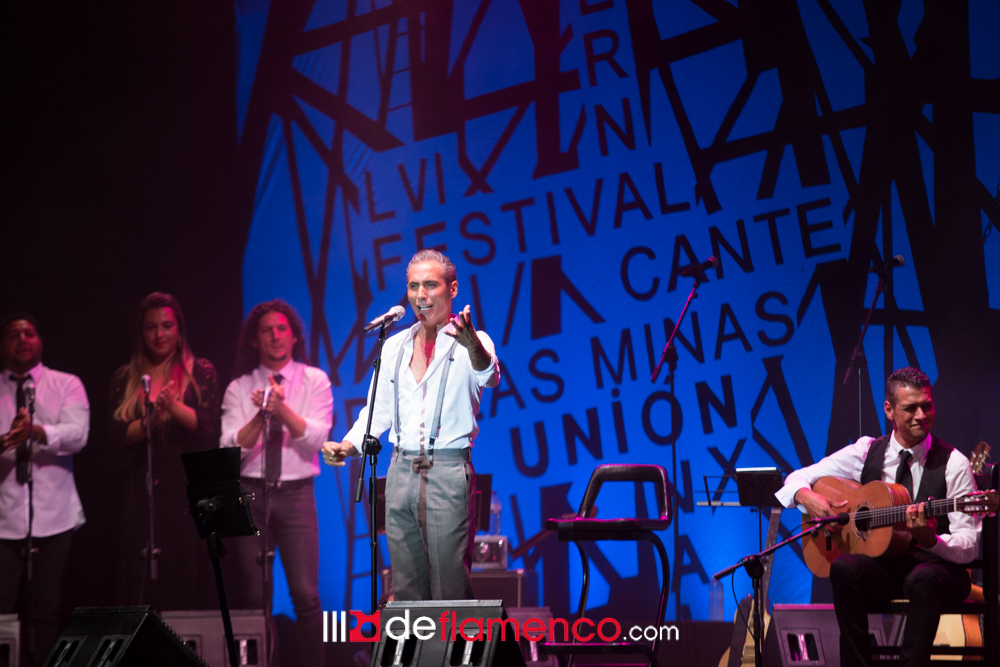