On Thursday, the format of three recognized artists, two singers and one dancer, with no unifying thread other than their sharing a commitment to the same art-form. was repeated at the Real Alcázar.  It may not be fair to any of them to begin the review with this reflection, however this festival formula keeps the audience from enjoying each artist's particular style, because there is nothing in common between José Menese, Milagros Menjíbar and Argentina.  In other words, a series of this nature ought to demand that the proposals bear some resemblance to an aesthetic concept because there was grumbling about who upstaged whom, or that it was hard to switch to another wave-length after each performance.

Menese began with marianas, and then with great depth por soleá and siguiriyas in his usual line which communicates with those who see in him and the verses of Moreno Galván his commitment to flamenco and the world.  His dry, clean but unpolished singing, invited us to delve into the history of it all.  Pity we were unable to hear more of him, because his sound, accompanied by the guitar of Antonio Carrión, is so authentic it even sounds original at this point.

Milagros Menjíbar only needed two dances, soleá and alegrías, to reveal her personality and show why she is considered the maestro of a school that is all her own.  In her slow, sensitive, deliberate steps her philosophy is to be found.  You don't see her moving, but she never stops dancing.  Flamenco is in her hands and her gaze, in the bata de cola, and she is so self-assured, she allows herself to feel the cante, and the very Seville-sounding guitar of Rafael Rodríguez; although it would seem obvious, this is something not many dancers allow themselves nowadays.

And for the final act, Argentina.  The girl from Huelva came on to demonstrate her youth and her strength with a positively prodigious voice, the way she controls it and the sound that embellishes the lines, especially in the middle tones.  Nevertheless, and although Argentina is not a phony, her recital sounded pre-packaged, and she needed time to get warmed up.  The tempo was frenetic, and she has more to offer than speed. 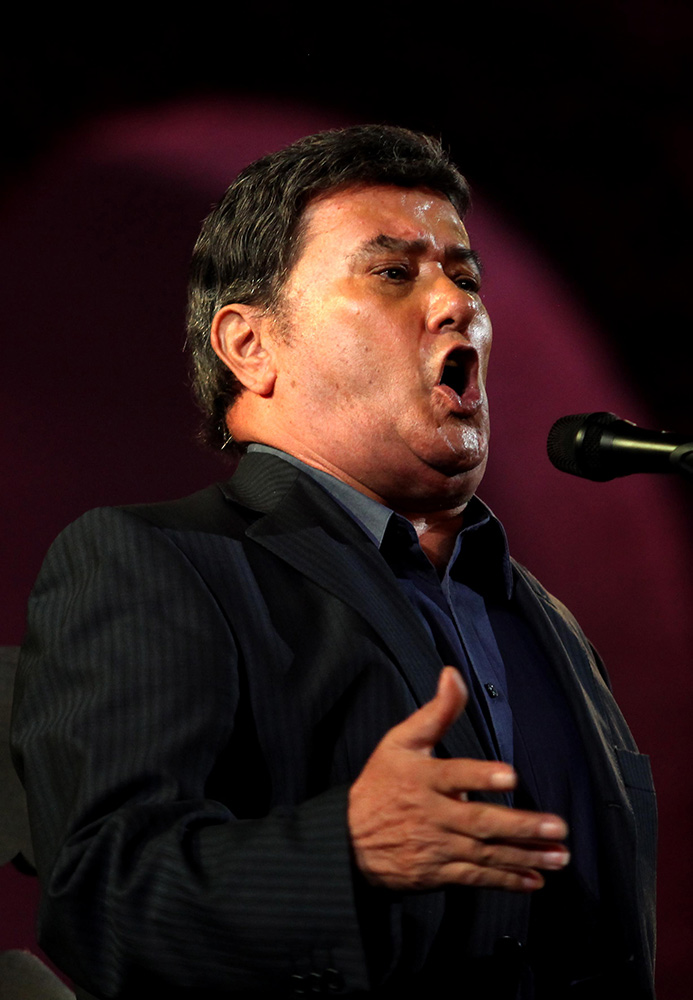 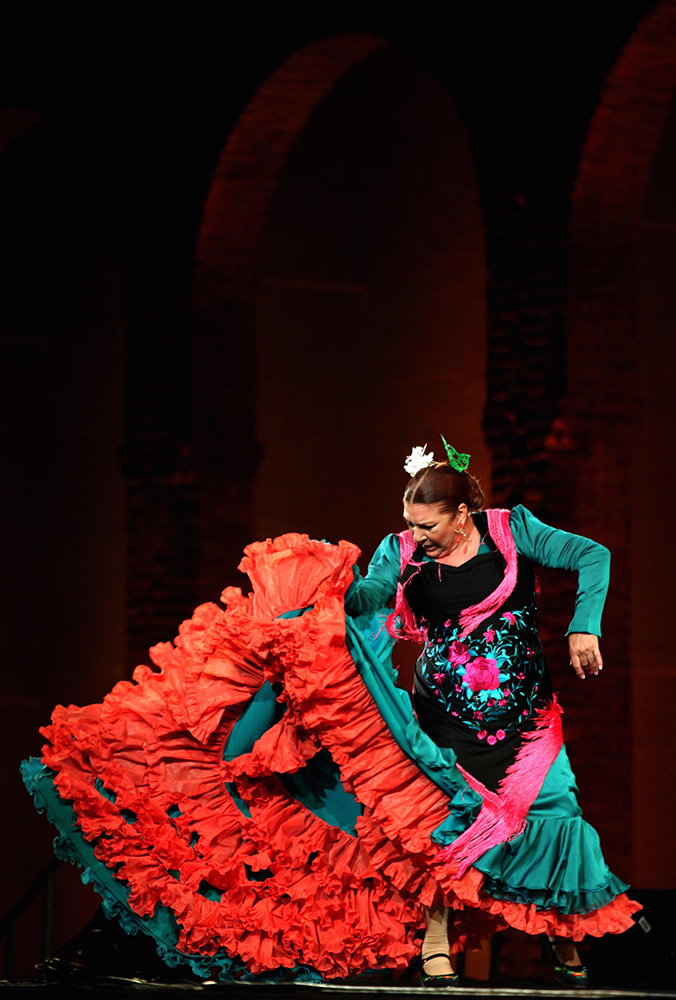 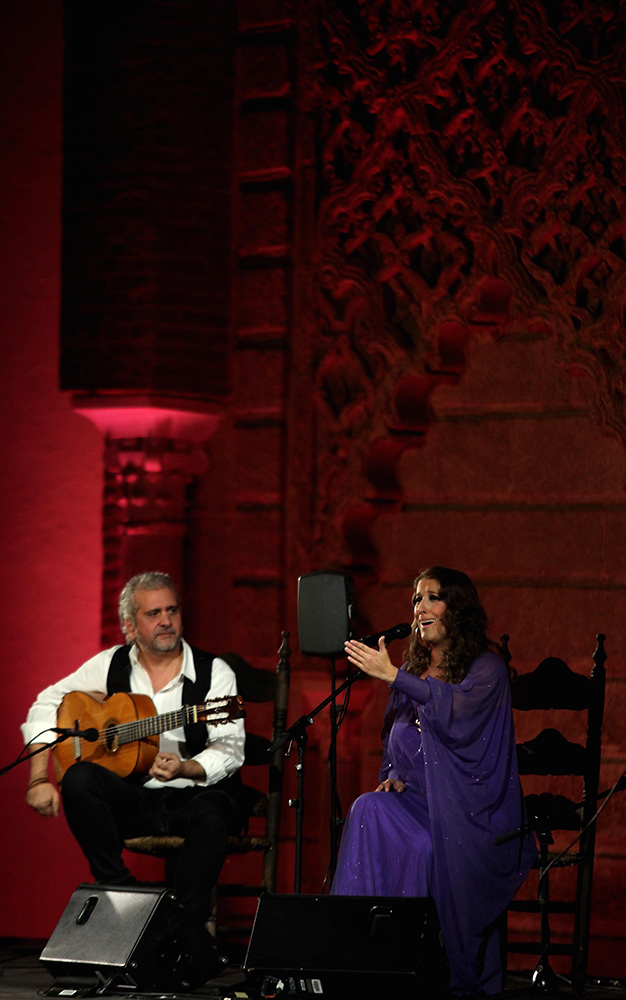