Jerez-style flamenco singing is a unique hallmark which, nevertheless, can be exhibited anywhere and awaken the same feeling of belonging, whether it’s in a municipal building, or a theater in Utrecht.  Perhaps because, as David Lagos himself said in his encounter with the audience that the Dutch Bienal organizes after shows, “art is a conversation”, and in order for it to be fruitful, all that’s necessary is that the participants share “the same language”.  A language that is not literally a language – last night it was clear that for art to be moving, no simultaneous translation is required – but rather an understanding, “the desire to listen to, and understand one another”.

We don’t in fact know if this thought is what inspired the title of the work “Made in Jerez”, but here in the Netherlands it all acquires even more meaning.  At least, to explain that Jerez flamenco runs much deeper than the brand-name, and that, after all, it’s absurd to try produce it on an assembly-line.

Thus, the more than 650 people who filled the Dutch theater were able to enjoy the many colors and flavors of this city with the impeccable clear voice of David Lagos, the fine dancing of Mercedes Ruiz, the luminous guitar of Alfredo Lagos, the strength and plaintive sound of Melchora Ortega, the sweetness of Santiago Lara, the aplomb of Diego de la Margara, the sparks of Javi Peña, the precision of Perico Navarro and the uniqueness of El Zorri whose little bulería dance triggered an ovation throughout the entire audience.

A meticulously prepared show, with especially moving moments such as the seguiriyas with castanets by an expansive Mercedes Ruiz, or the mineras and malagueñas of a sweetly elegant Lagos, who gradually warmed up the audience and ended, of course, with applause and shouts of “ole!” 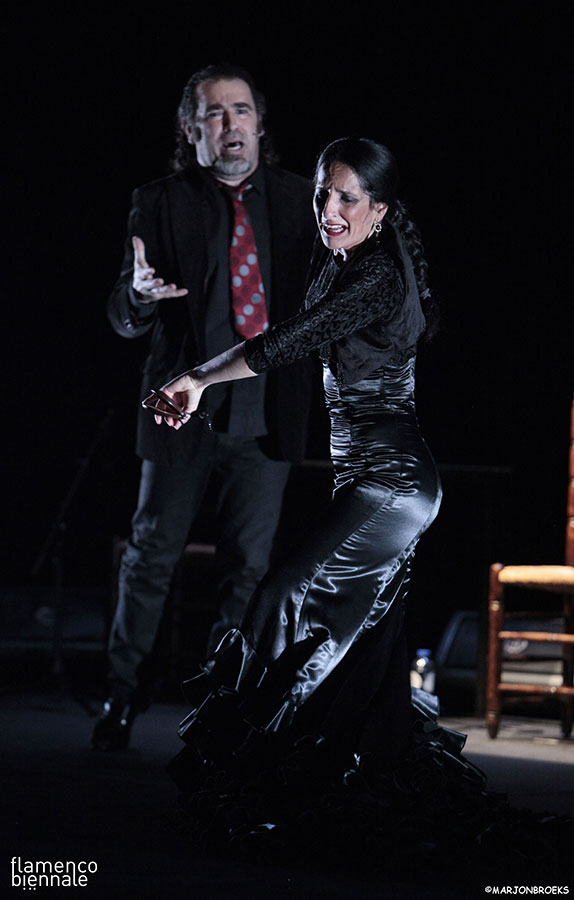 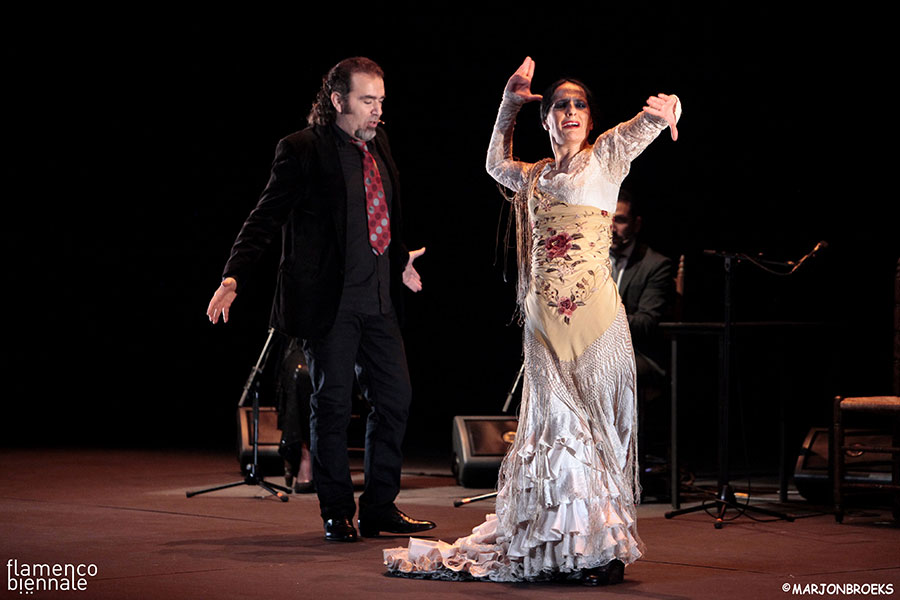 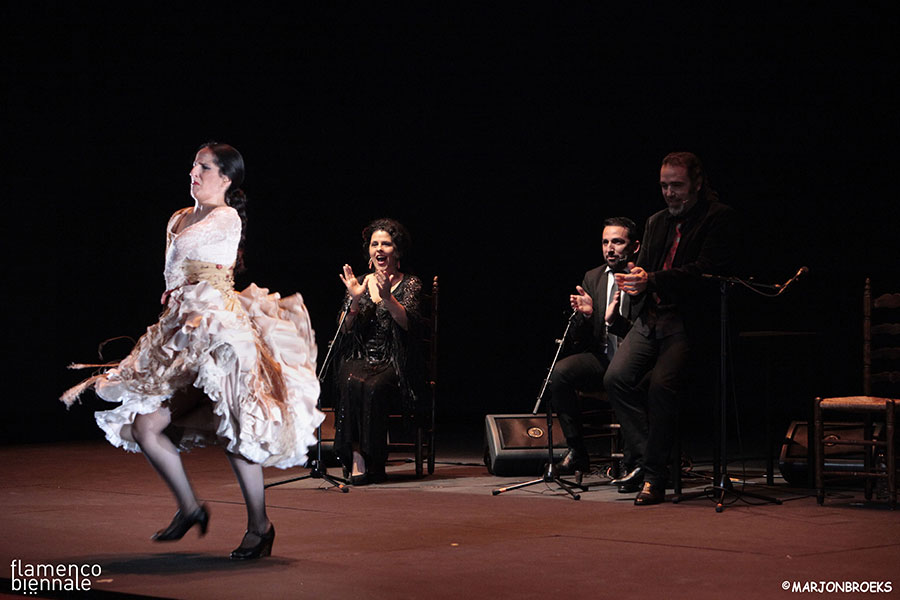 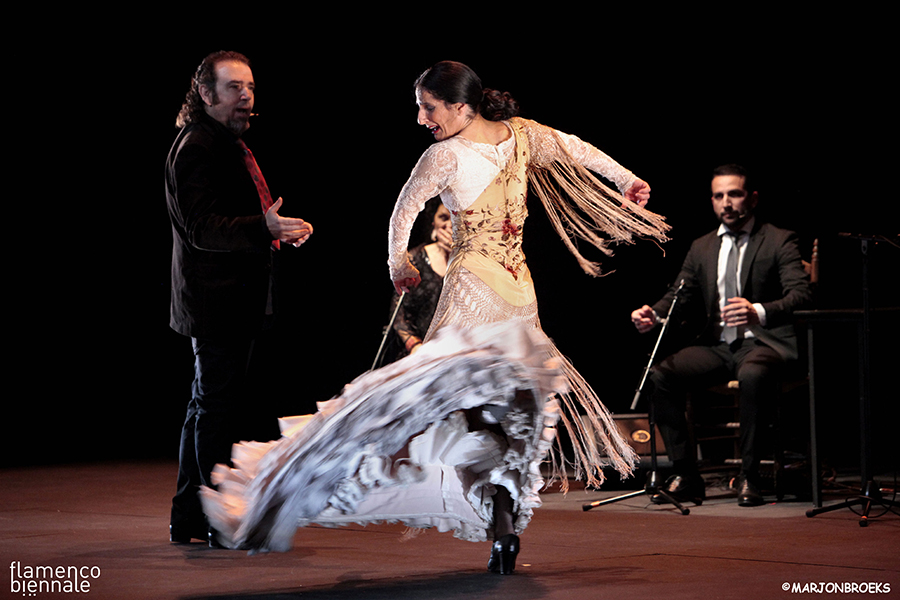 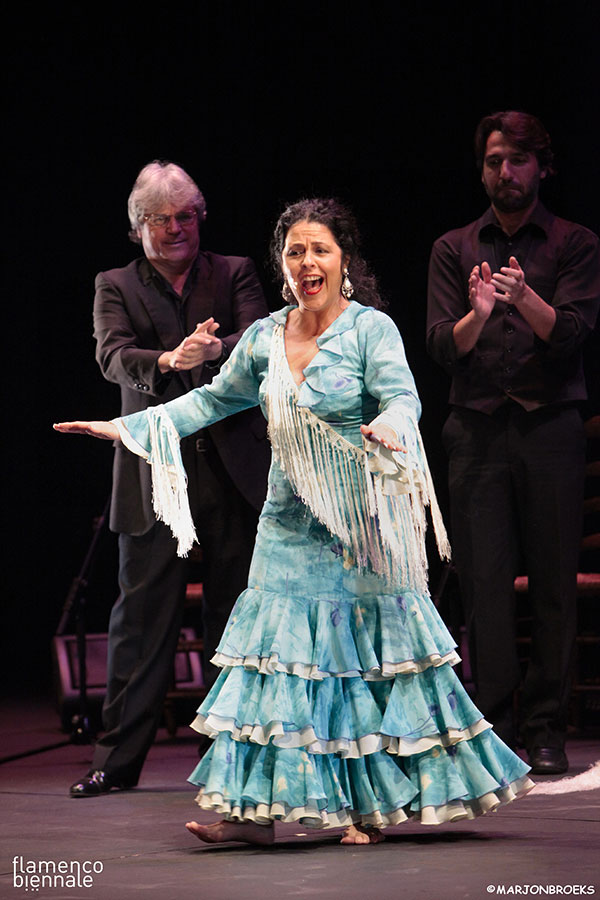 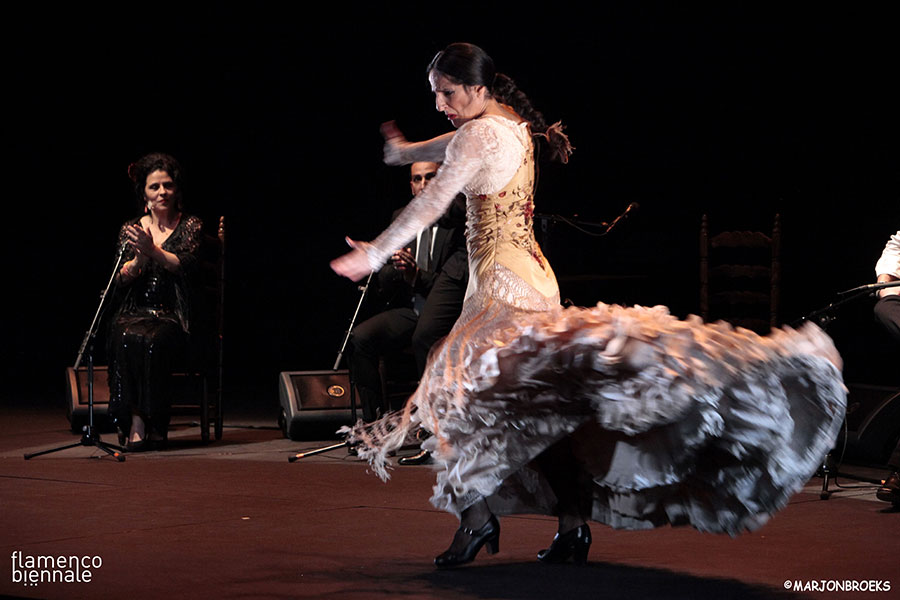 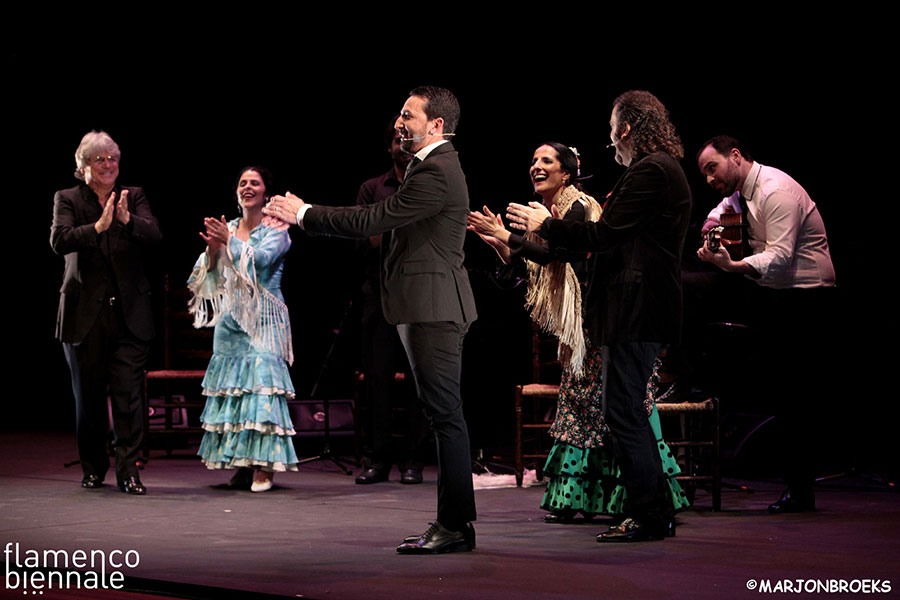 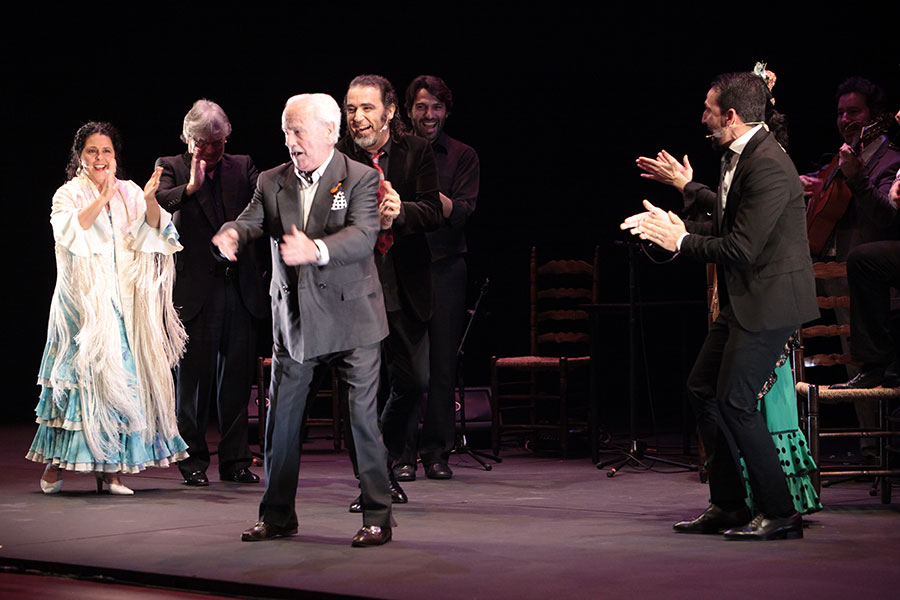 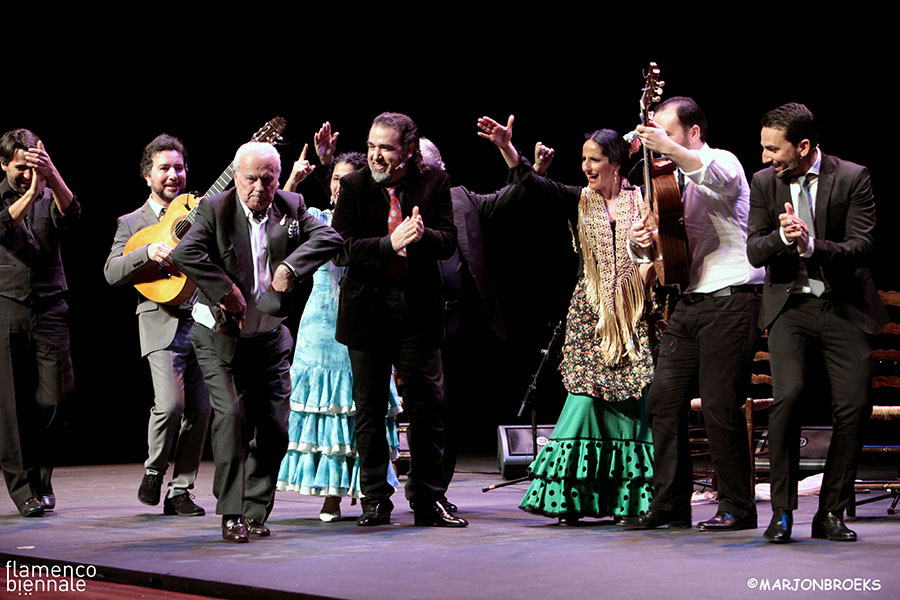