The spirit of Enrique Morente

With the entire audience standing, and a long ovation, thus closed the second of two nights programed by Antonio Benamargo at the Sala  Federico Lorca in Madrid’s Casa Patas on December 16th. 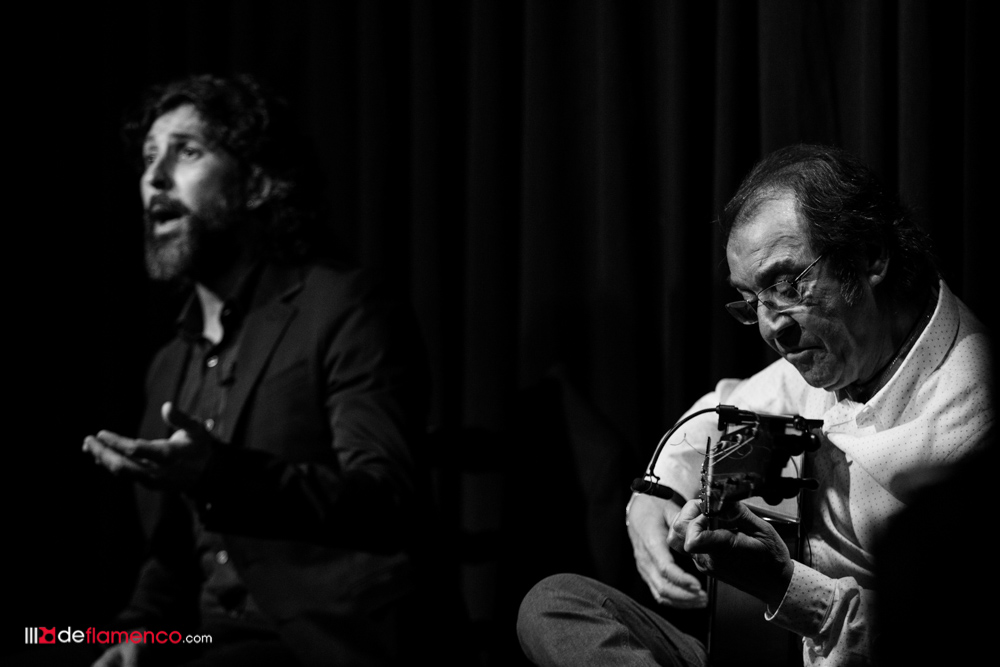 An exceptional program that included the presence of two essential artists, Pepe Habichuela and Arcángel, attracted a big crowd with many admirers of Enrique Morente such as Guadiana, Paquete, Bandolero and Miguel Ángel Cortés, as well as journalists Juan Luis Cano and Juan Verdú and painter Alexanco.  And it was not surprising, considering it was a historic night that brought together Morente’s guitarist, and the singer’s favorite young cantaor.

Veteran maestro Habichuela, and young maestro Arcángel performed together for the first time since the passing (six years and three days ago) of the Granada singer, and you could tell they were conscious of the associated responsibility, judging from the serious look on their faces at the beginning of the recital.  Tension that was gradually released as the performance went on, until it became a joyful tacit tribute to art and beauty in honor of the absent friend and maestro.  His shadow and spirit could be felt during the hour and a quarter the recital lasted, time which passed like an exhalation, and left the respectful audience yearning for more.

Voice and guitar developed an assortment of fundamental forms: siguiriyas, tientos, cartagenera, taranta, minera, cantiñas, caña, polo, soleares, fandangos, with explicit references to cantes and verses of Morente’s: Si me crujieran los huesos… ya no me arrimo a la reja… Yo esperaba haber cogío…Entré en la sala del crimen… Si sufres, sufre callando… Los pájaros eran clarines…Casi un niño…etc.  Pepe’s guitar, with all its flamenco essence, and the magical tuning of Arcángel’s voice managed to make all those references, in addition to others, not sound like mere copies, but rather new living pieces, and all thanks to the virtuality of the Morente style and the exemplary interpretation offered by the two greatest flamenco artists of the current scene. 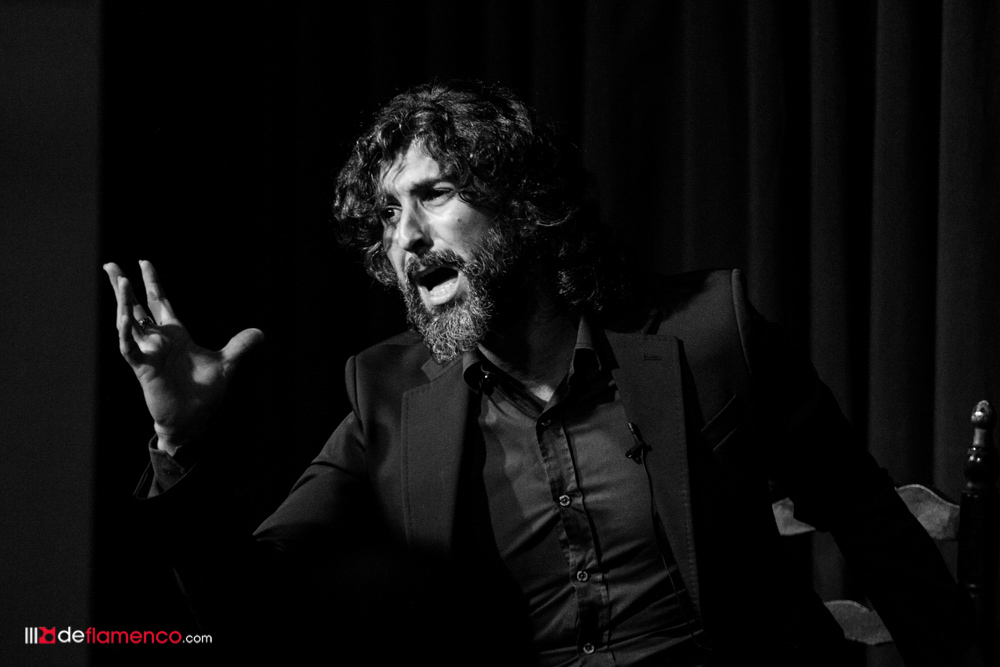 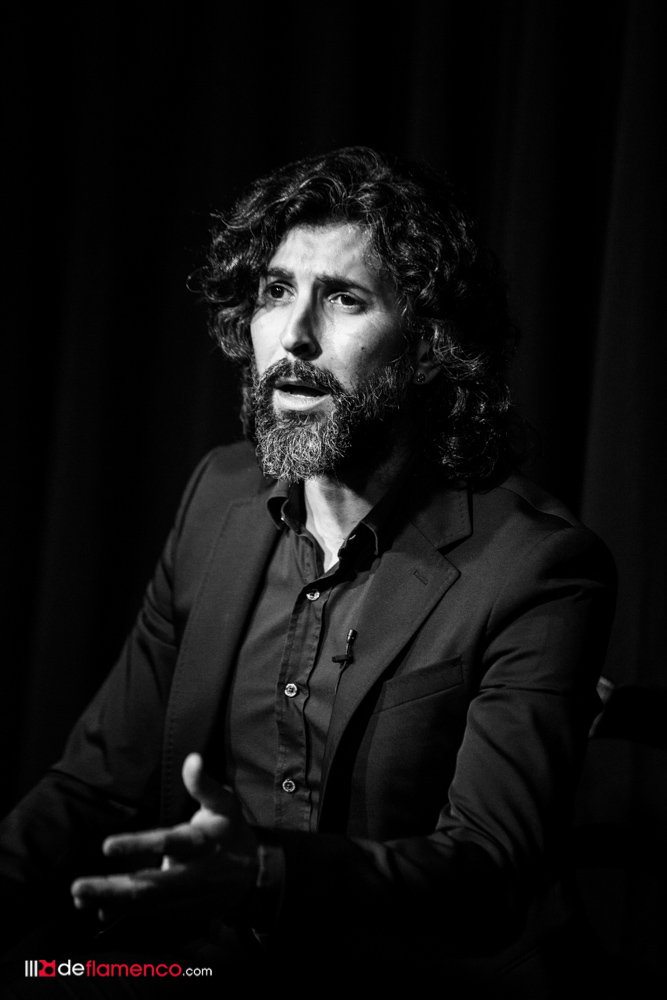 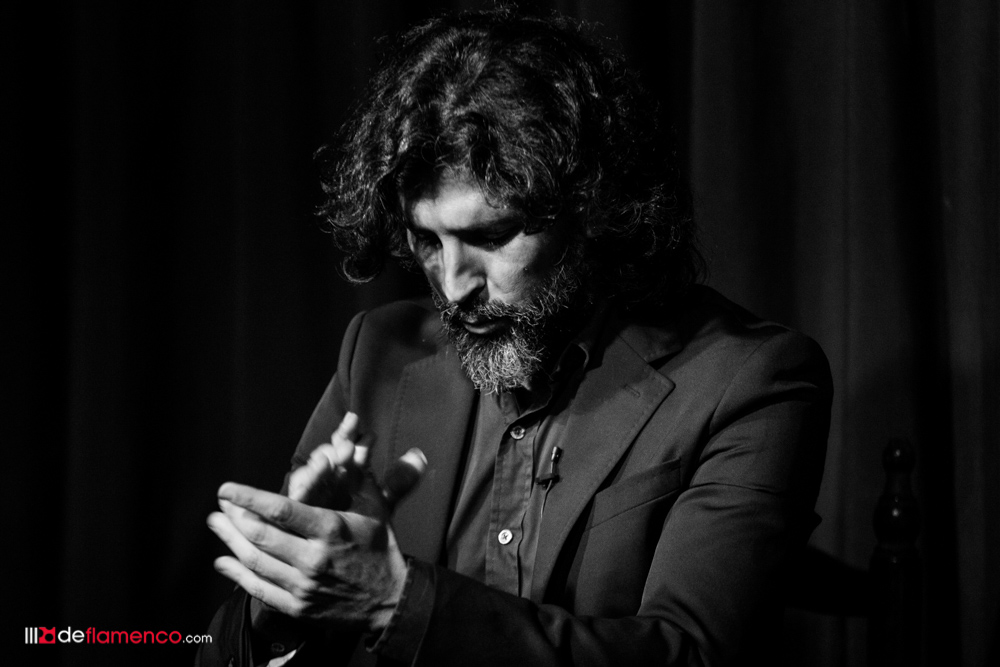 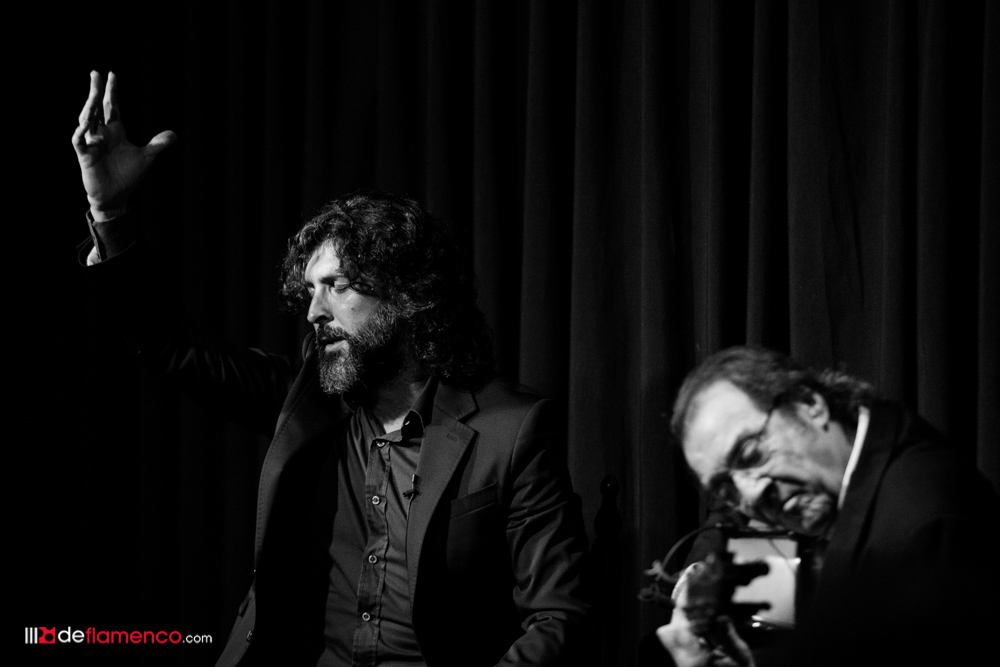 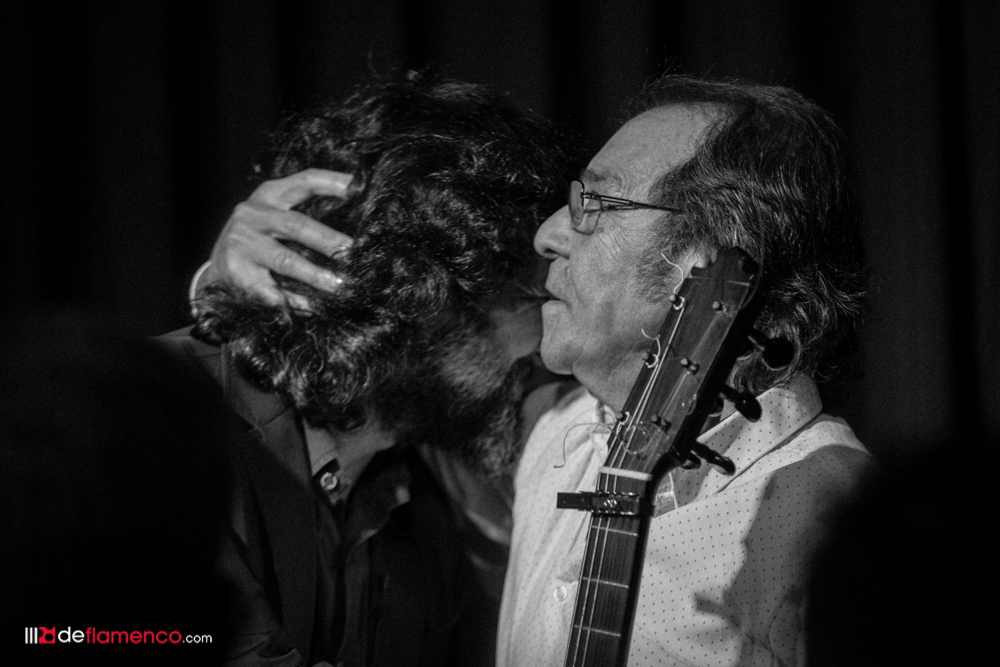