Yesterday in Madrid the 18th edition of Festival Etnosur 2014 was presented, along with four other festivals to be held in Jaén under the banner of “Jaén in July”.

“Here I am again at Etnosur in Alcalá la Real with the old folks and the hippies, what diversity!  Come along with me and you’ll see what a great time we’re going to have over these three days”.  Thus begins the promotional video of Etnosur, and if you’ve ever been there before, you’ll understand and you’ll be back…and if you’ve never attended, we recommend you do.  Lots of music…from Jaén, from Andalusia, from the world, also workshops of all types…circus, exhibitions, forums, entertainment centers, literature… This year the motif is “Razón de Son”, and last night Raúl Rodríguez, with his Cuban tres in hand, gave us a preview of the show he was commissioned to present by the Etnosur Festival 2014 next July 18th on the main stage of the festival in Alcalá la Real in Jaén, with the participation of many guest artists, including Javier Ruibal.

According to Raúl Rodríguez, “Razón de Son” is “a show that seeks to broaden the audio perspective starting from the rediscovery of the dynamic multiracial context that led to a profoundly mixed aesthetic inherited from the cultural mixing that took place between Afro-Caribbean colonies and the ports of Seville and Cádiz in the 16th to 19th centuries, to offer a show with new songs and reinterpretations of old Afro-Hispanic dances, revolving around the development of the frontier idiom supplied by the flamenco tres, a new instrument that combines the Caribbean “son” with flamenco and opens up the possibilities of finding ways to create a new ‘son flamenco’”. 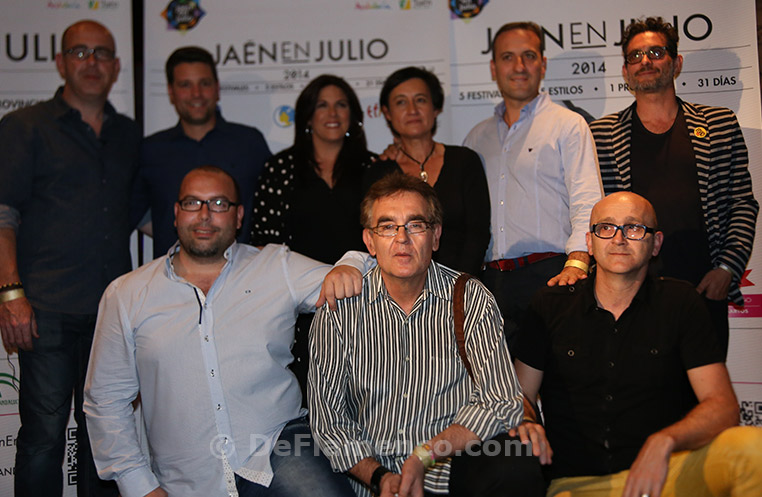 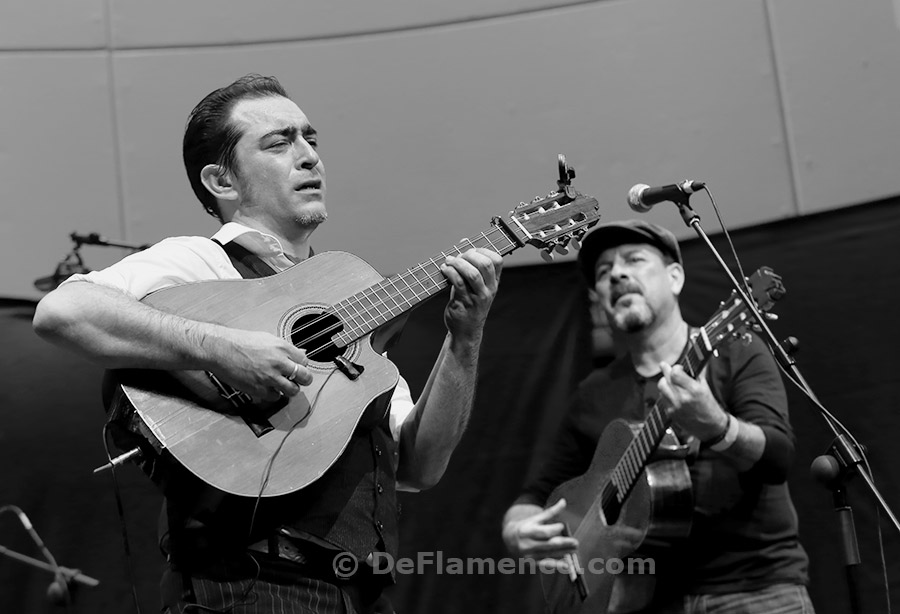 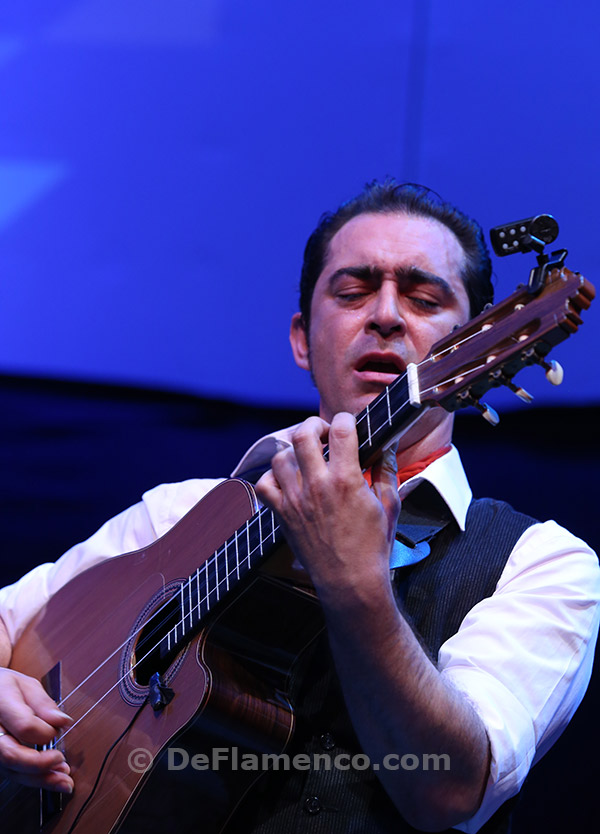 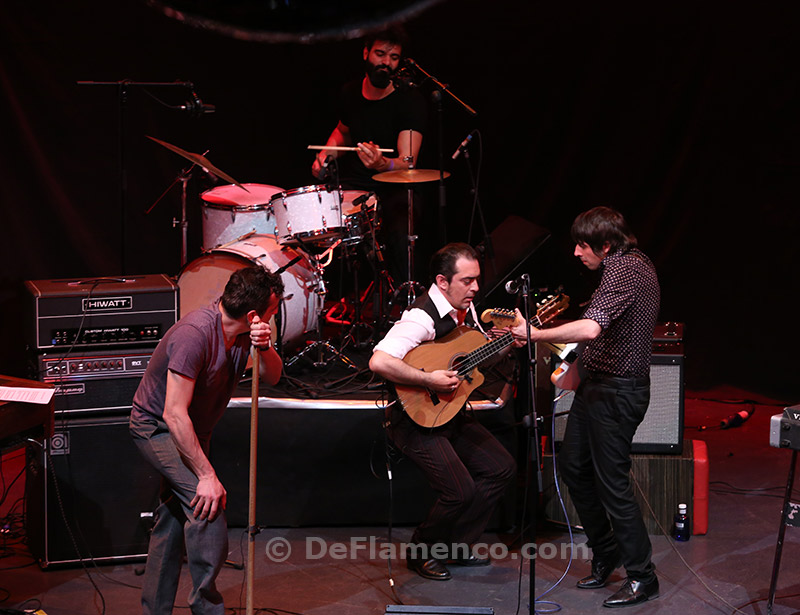