The Cruzcampo Foundation has awarded the prestigious prize to guitarist Paco Cepero, to be presented next October 9th at the Real Alcázar in Seville.

The jury for the Compás del Cante is made up of Juan Verdú, Francisco Perujo, Juan Cabrera, Mª Salud Millán and Emilio Jiménez Díaz.

The panel of judges also agreed to give special mention to the Concurso Nacional de Arte Flamenco de Córdoba. 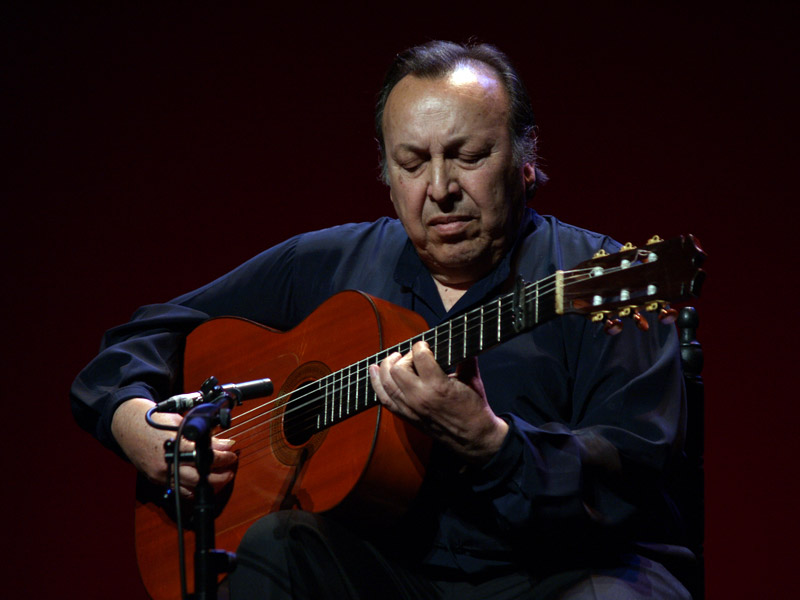 Guitarist Francisco López-Cepero García, better known as “Paco Cepero” has been awarded the Compás del Cante prize which, for over 25 years, has been given by the Cruzcampo Foundation to noteworthy figures from the world of flamenco. The jury, which met on Thursday, July 3rd, at the main office of the Cruzcampo Foundation to announce the verdict, unanimously decided to concede this award for “his more than half-century as a professional composer and concert guitarist, as well as playing for flamenco singing”. The expert jury emphasized “his support of the new generation of flamenco artists”.

In addition, the members of the jury agreed to concede special mention to the Concurso Nacional de Arte Flamenco de Córdoba “for their extensive work, support and promotion of young talents in cante, guitar and dance”, as well as their “high criteria and global vision of flamenco”.
The distinction Compás del Cante was established in 1984 to highlight the professionalism of flamenco singers, although later on it was expanded to include dance and guitar-playing.

The Real Alcázar of Seville is the venue for the official presentation of the Compás del Cante in its 28th edition scheduled to take place on October 9th as the final act of the Bienal de Flamenco.  As in other years, there will be a gala dinner with representatives of the world of flamenco, as well as cultural, business and political personalities. 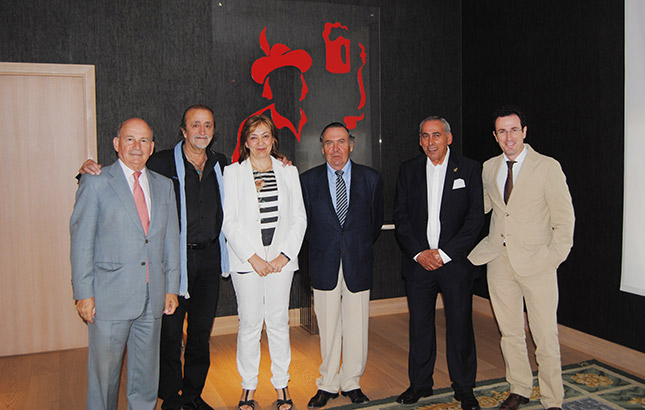