On Friday the 15th, at the French embassy, the Seville dancer received the «Officier de L'Ordre des Arts et des Lettres» from the French ambassador in Spain, Yves Saint-Geours.

This distinction, awarded by the French Ministry of Cultura, is given to persons who have distinguished themselves through artistic creations, or their contribution to the enrichment of arts and letters in France and throughout the world.

«Israel Galván is a friend of France» said the French ambassador in his speech, depicting the dancer as a «bridge» who has created a dialogue between musical genres and dance forms.

The dancer commented on the warm reception he always receives in France, now symbolized by this insignia received from the French Cultural Ministry.  Israel Galván thanked the French people, pointing out that at first, when he danced in Spain, he would sense a certain anxiety that made him dance more quickly in order to end as soon as possible, since he felt the audience was suffering.  «In France, I found silence, and it made me feel I was dancing».

Attending the official act were María Ángeles Carrasco of the Instituto Andaluz de Flamenco, Cristobal Ortega, director of the Bienal de Sevilla, François Noël director of the Festival de Nimes, in addition to artists such as guitarrist Dani de Morón and singer Carmen Linares.  Also present was Aurora Carbonell, widow of Enrique Morente who years ago received the French Legion of Honor shortly before his death, and which was here presented to his wife. 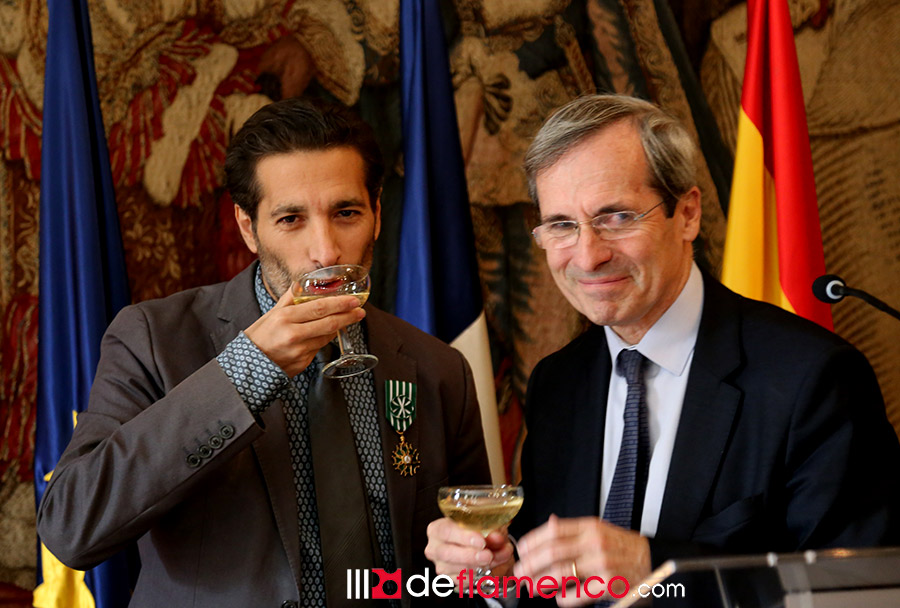 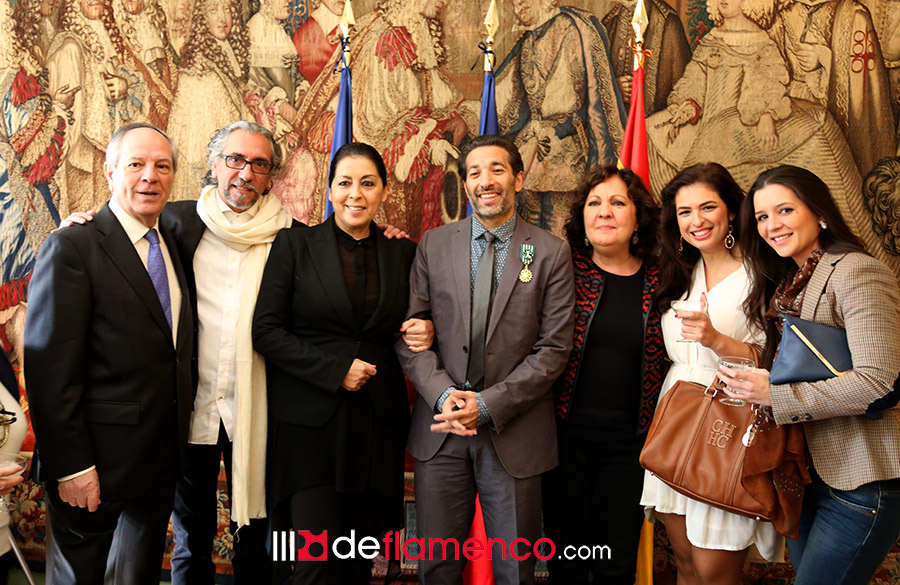