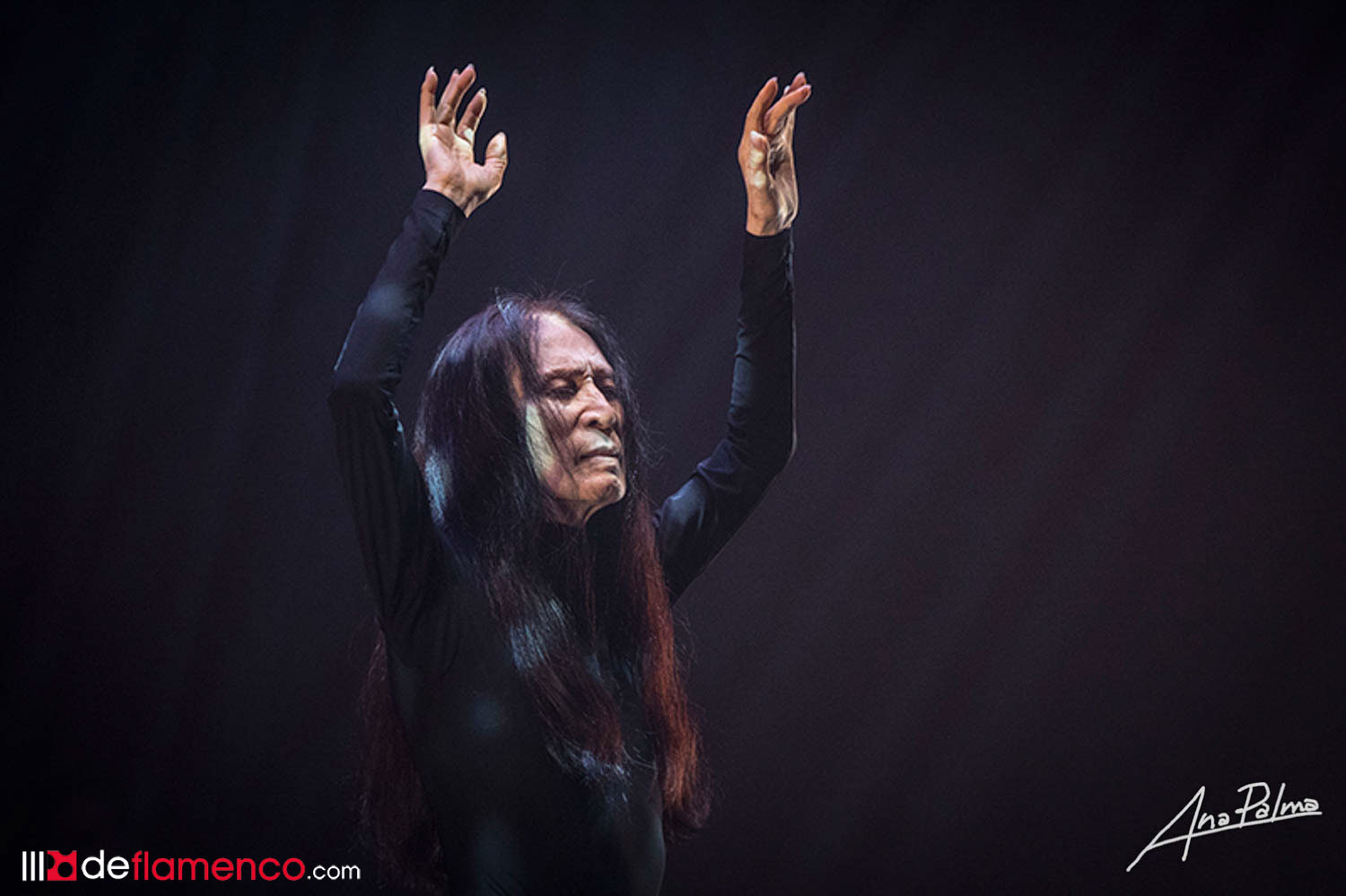 The fifth day of the Festival de Jerez, the weather is still spring-like and the beat goes on.  Two world premieres filled the Teatro Villamarta and the Sala Compañía respectively.

In the latter, a production of the Fundación Cristina Heeren, Málaga dancer Luisa Palicio decided to test the avant-garde waters with a storyline based on the passage of time.  At the press conference she explained that her father had been a watch-maker, which accounted for her fascination with the topic.  Bulerías, alegrías cantinas clásicas, tanguillo de Cádiz, serrana y taranto were noteworthy elements interpreted by Jesús Rodríguez on guitar, singers Ana Gómez and Javier Rivera and David Chupete on percussion, with the collaboration of dancer Alejandro Rodriguez.  Award-winning musician Alejandro Cruz provided piano accompaniment and was artistic director of the work.

Following in the line of dance shows based on the work of famous poets, the Compañía de Shoji Kojima, with a high-quality backup, brought their creation of Lorca poetry put to the music of Bach.

Javier Latorre, who was in charge of the choreography and directing, had the good taste not to copy, but rather transform and take inspiration from that music, cleverly fragmenting and versioning it.  A frankly complicated undertaking, but which came off well, beginning with the well-known toccata and fugue that opens the work, passing through cities that were important in Lorca’s work, and a suite with baroque structure. Each element is expressed through flamenco with threads of caña, soleá apolá, romance, tangos, vidalita, garrotín, farruca and zapateado.  Classic Lorca references such as the Cuatro Muleros, Anda Jaleo and the Tarara are also present.

In the third part of the show, Kojima was frankly impressive.  His ghost-like appearance, the long black dress and his enigmatic face are elements that are fascinating beyond the taranto dance he interpreted.

Exceptional musicians under the direction of Chicuelo, a highly disciplined group of dancers and fiesta finale to Bach’s toccata and fugue that opened this fine original work all made for a fine show.