“Just as important as teaching people to dance, is nurturing their interest and curiosity”

Rafael Estévez, and his artistic partner, Valeriano Paños – who, though not physically at the other side of the telephone conversation, is present in the plural answers given by the dancer-choreographer from Huelva as a result of his indivisible contribution to the collective body of work – have long been an essential tandem in flamenco and modern dance with shows such as Tiempo (2005), Danza 220V (2010), La Consagración (2012), Romances (2012) and most recently, Bailables (2016), seeking experimentation, while always delving into the roots of flamenco. 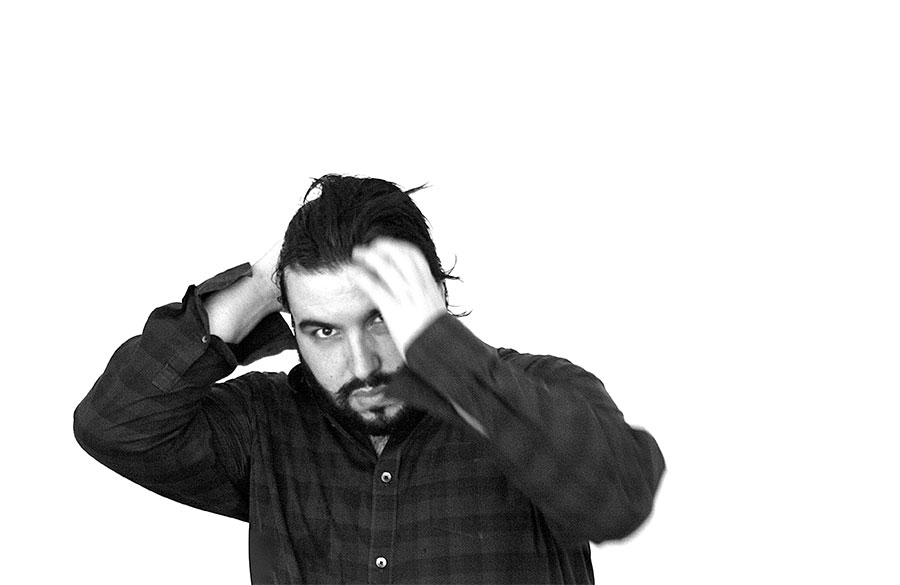 Along the way on this personal and coherent journey, they have earned the respect of critics, even those who do not partake of their aesthetic vision, of audiences and above all, of professional peers who see in them a guarantee of meaningful, serious work.

“I don’t like to stifle a student’s personality.  Flamenco dance isn’t uniform or linear”.

Now Estévez is facing a new chapter of his life as director of the Ballet Flamenco Andalucía (BFA), knowing that his appointment has generated much approval, and that a passionate project awaits him.

-You just landed in the BFA, and finished auditioning nearly 190 candidates, how are you managing the kickoff?

-Well, it’s been difficult because the auditions were very strong.  We followed the model of the big international companies, with a pre-selection process through video in which from those 190 candidates, we selected seventy.  Choosing the definitive members was more difficult, because we could only select ten percent.  That’s when you really have to think about who remains.  For this reason, we had to carry out a very rigorous selection with many filters.  We knew the final result was going to be equally fair and unfair, because a lot of very good people got left out.  Even so, it was a rewarding process because all the candidates, even those who were not chosen, expressed their gratitude.  It was a very emotional process that created a very special atmosphere of camaraderie, everyone had a good time.

-And even before choosing the dancers, the date of the debut show to be seen at the Festival de Jerez was already announced…isn’t that crazy?

-We’re all wrapped up in the excitement of this.  Now we’re preparing the selection process for guitarists and singers, and all the required administration in order to get down to work, and everyone is excited.

“With our own company we can experiment all we want, but this one, the BFA, belongs to all the people of Andalusia”

-You already warned in the presentation of “Aquel Silvero”, that it wasn’t going to be a reenactment of the era.  Can you give us some kind of preview?

-It’s a totally personal and current vision of the repertoire of song, dance and music of the era.  That’s the source we investigated, but for the purpose of creating something new.  There  might be surprises, and a bit of a wink to his personality, but the objective is not biographical, nor contextual.  As in all our work, Valeriano and I like to investigate, delve into pre-flamenco and proto-flamenco because, paradoxically, that’s where we find the most current basis.

-Nevertheless, you know many people will shudder at the thought of those fantasies…

-We’ve come to direct the company of all the Andalusian people and of humanity, fully aware that that experimental part we can express in our own company, but it has no place here.  In our private company we can fantasize all we want, but this is not our company, it belongs to Andalusia.  In this sense, we have come to direct with all the respect, affection and responsibility we apply to all our projects.  The work will be coherent with the nature of the company itself.

-As a choreographer, what difficulties do you find in young people starting out in dance?

-The same as for everyone else.  It’s not anything related to age.  Young people lack experience.  In this case of the BFA, we have a group with a wide range of ages, and the youngest ones have to continue learning just like all the rest of us.  I’m 37, and I’m learning new things every day.  That’s the beautiful thing about this profession, the interaction between people of different ages, different backgrounds and interests… Because in that way an equilibrium is generated in which all of us grow.

“I’m not a dancer, flamenco or otherwise, I’m a man who dances”

-What’s the most difficult thing to teach?

-What you can’t teach anyone is how to have art and to feel.  And I suppose, being a follower of the art-form, because when you get down to it, it’s something inside of you, although there might be someone who awakens that interest.  In any case, the hard thing about teaching flamenco is teaching in a fair manner.  Personally, I don’t like to ignore any particular style.  I believe a teacher has the obligation to transmit to students all the dance forms, because they’re all valid and they help each one find his or her own personality.  I’m against castration.  We can’t aim for a uniform, unidirectional kind of dance.  Ok, there’s a basis, but you have to allow students to develop.  I don’t like it when a student’s personality is stifled.  Both Valeriano and myself value personality much more than technical prowess.  Personality and honesty.

-And what teachings have meant the most to you?

-I was very lucky, because I was the disciple of three great masters: Carlos Robles, Manolo Marín and Merche Esmeralda.  I’ve studied with many other people, but to those people I owe my dance education.  Of everything I’ve learned, the most helpful things haven’t been steps or dances.  From Manolo for example, I learned how to be natural.  You learn the basic tools to be able to dance and develop your own personality.  Carlos, for his part, taught me to dance coherently, choosing with what tools to defend myself, and Merche Esmeralda completely changed my life, because she gave me placement, and I acquired discipline I hadn’t had before.  Being a great flamenco follower has also served me well, from the age of 12 or 13 I was watching videos of dancers I’d been unable to see because of my age, and this was very enriching.

-Is it possible to dance without that great interest you describe?

-You can be a great dancer based only on technique, execution and interpretation and, in fact, there are many such people of all ages, although they may not even know who Pilar López was.  But it’s just as important to teach people to dance, as it is to nurture their interest and curiosity.  Not only for flamenco, or learning to recognize all the styles of soleá and siguiriya.  I’m talking about being inquisitive about art in general, knowing how to appreciate our culture, to observe what’s being done both at home and abroad, and equally admire the baroque, the contemporary, a Velázquez painting or a Tapiés, a cantata of Bach or a Rocío Jurado song.  Listening to Juan Talega as well as Marchena doesn’t make you any less flamenco.

-Mostly, I suppose, because everything makes you grow.

-Of course, everything you learn and immerse yourself in, sooner or later ends up enriching your dancing one way or another.  I’m a flamenco dancer, because I was trained by three flamenco dancers, but according to my experience and interest I’ve become more of a classical dancer, and I’ve been able to do other kinds of work.  Now I’m neither flamenco nor classical, I’m just a man who dances.  A man who appreciates art.

“We don’t intend to give a personal style to the company, but rather the mark of discipline, hard work, precision and investigation”

-And lastly, what mark would you like to make on this new company?

-It goes way beyond our own personal style.  We are going to direct the ballet of all the Andalusians, and the mark we intend to leave, from one day to the next, is that of discipline, hard work, precision and investigation.  What we we’re interested in is that people come who want to work and learn.  We do not contemplate any other way of working other than one which comes from eagerness to learn, and to give our very best in the studio. 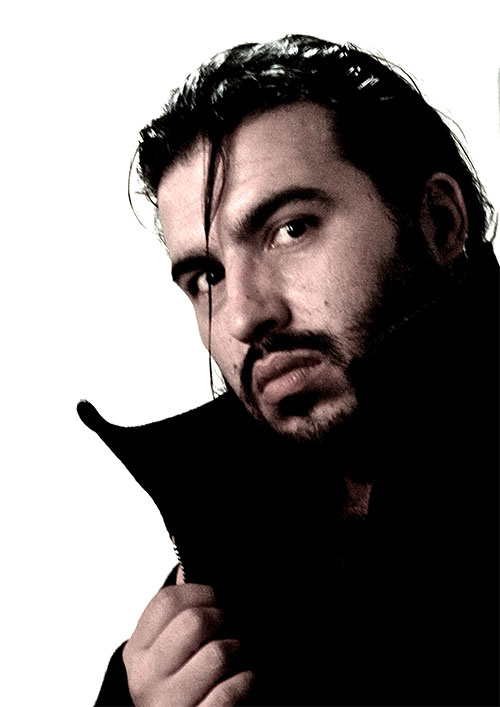