María José Pérez: “With this record I hope to call people’s attention and show who I am”

The singer from Almería, winner of the Lámpara Minera in 2015, has released ‘Trazos’, an album produced by José Quevedo Bolita, in which she delves into other kinds of music and shows her “Side B”

In the talk we had with María José Pérez, she speaks of her musical interests, as well as the difficulty artists have in finding their outlet and a niche in the market, and the numbers there are behind a recording, although the passion for facing up to these issues differs.  This is possible because the singer not only has spent all her life on stage, but is also a workaholic who is clear about what she wants to achieve and the cost involved.

Which is why she is particularly proud of launching “Trazos”, a work that comes out ten years after the previous one, and in which she reveals a new facet, beyond classic flamenco, for which she has been known up to now. “My side B” as she says.

In this repertoire that goes from mining songs to sevillanas, passing through bulerías, granaína, soleá and alegrías, the winner of the Lámpara Minera also includes some songs that have marked her life and which allow her to show the versatility of her voice.  Something, she acknowledges, owed in part to José Quevedo Bolita, producer of recordings such as Miguel Poveda’s “Artesano”, and whose telephone number, she confesses, “I was after for a long time”. 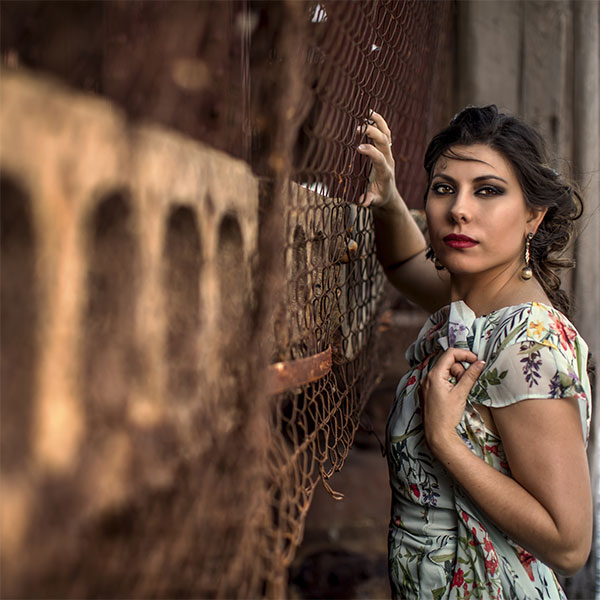 -How come so long for a second record?

-First of all, because I needed the economic support from the Lámpara Minera, although the album cost double that amount, and then, because I was determined to make the record that I wanted to make.  I wanted to show my side B as a singer, and let audiences hear my different registers, so they could get to know me and see the duality that’s in me.  This line of work has a lot of ups and downs, and I felt I wasn’t going anywhere.  I needed to make fast progress and call people’s attention.

-And he does this by daring to have you do songs like Con los Bracitos en Cruz, Nostalgia and Vida Loca, a far cry from flamenco.  Is this album going to surprise a lot of people?

-I think so, it might surprise a lot of people, because in the most classic flamenco they’re going to find a María José who is more mature, more in control.  And then, through these other pieces, they can discover another facet of mine, and my versatility.  In fact they’re versions I’ve always sung, and which have been a part of my life.  In addition to flamenco, I’m also a great fan of gospel, jazz and soul…I like black music a lot, and I listen to everything.

-How important was José Quevedo Bolita in this process?

-He had everything to do with it, almost more than me.  In fact, from the time I began to mull over the idea of making a recording, I was looking for his telephone number everywhere until we happened to cross paths at the Festival de Lo Ferro, before the Lámpara.  I took advantage of the moment, and told him that if I did anything, it would have to be with him because I’ve always valued his creativity.  Then I won the Lámpara and we were in contact.  It was great, because he knew how to give form with his verses and music for everything I would tell him, and he knew how to direct me so that I would dare to take on things that at another moment I wouldn’t have done.

-So were you afraid then to let yourself be seen in another way?

-Afraid no, but he did help me a lot to find myself.  In any case, this record is a step further that lets me show who I am.  I’m never going to leave flamenco, nor will I give up my singing career, but just like there are other performers who at some point do work in a different line that complements their careers, why not me?  It sometimes seems that’s only permitted to people who have the backing of large producers and record companies, but I did what I wanted to do.

-Because there are artists with more privileges?

-I do feel there are many artists who are ignored by the big promoters.  Just look at the line-up of festivals and you can see the names are nearly always the same.  In the end, being the son of I don’t know whom, or coming from a certain family helps, and those of us who have no guarantee have to find our space as best we can.  That’s why I said before that you have to call attention to yourself for people to take you into consideration.

-In this respect, do you advise passing through contests?

-Of course.  There are a lot of us involved in this, and it’s clear not everyone can have the same amount of work.  Participating in contests is a way of gaining experience, and also of letting audiences get to know you.

-In your case, how did winning the Lámpara Minera help you?

-Well, in addition to the economic help, it served to make me more well-known, and perhaps also to have more performances than I had.  The thing is, this lasts one year, and you have to take the fullest advantage of it, because the next one comes along.  It’s true that I do consider that for the Lámpara you have to already have a good career underway, because if not, it’s very hard for that impulse to be worth anything, and it might even be a little outsized for someone not up to the level.

-From your work teaching at the Fundación Cristina Heeren, what would you say most attracts people to flamenco?

-The most attractive thing is the emotional release, that sensation of throwing your heart out of your mouth.  Then, on the vocal level, foreigners are very drawn to the vocal placement of flamenco singing and the melisma.  They come full of optimism, and want to get it all in three months while singing is a job that takes a lifetime.

-And the most difficult thing to learn?

The hardest thing for a student is knowing how to redirect their mistakes, because if you arrive with acquired bad habits, or wanting to do certain things without knowing flamenco singing a hundred percent, it’s very complicated.  In any case, if we’re talking about the most difficult thing for a singer in general, it’s having a personality. Because the color of the voice is important, but personality is everything, the combination is what most catches people’s attention. 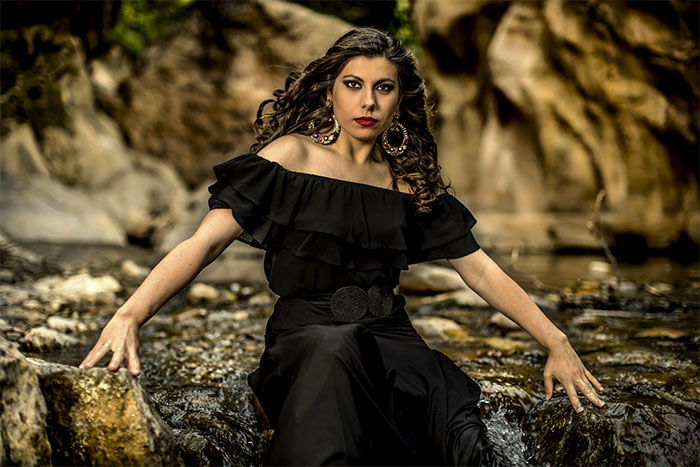 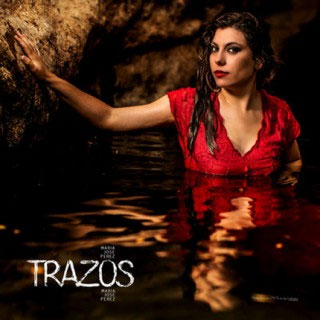