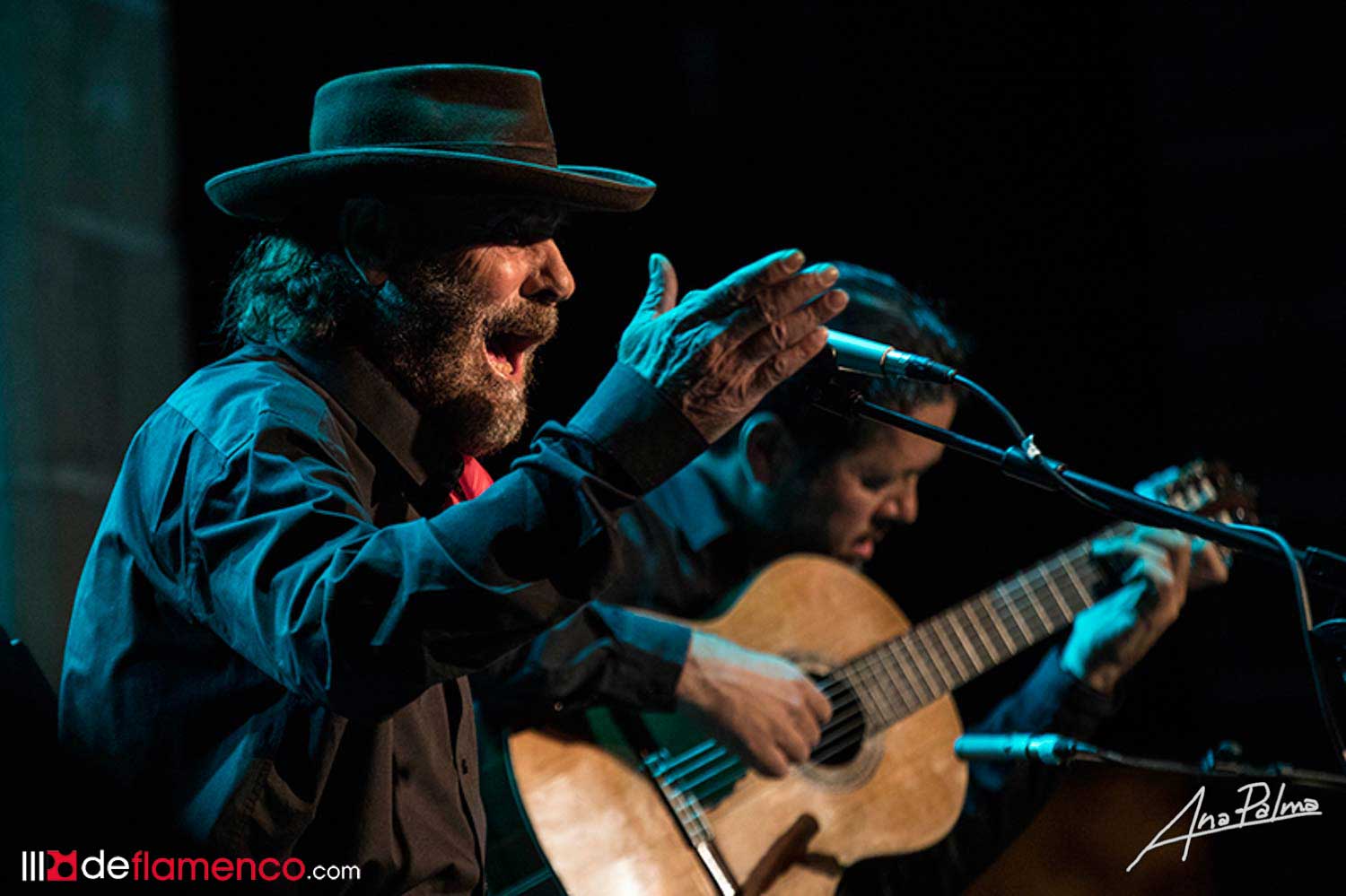 Yet another year, and with this one it’s a quarter century.  Jerez de la Frontera is in full flamenco mode becoming the epicenter of this art-form for 16 days.  The Festival de Jerez has truly come of age, and we’re thrilled to be able to tell you about it.

This year there are some new activities.  Such as a series of free performances at three in the afternoon at nine flamenco associations, peñas, throughout the city, a fine opportunity for those who prefer a less theatrical, more spontaneous sort of flamenco, while at the same time being able to enjoy the famous Jerez wines and traditional cuisine of this area…there’s no excuse for anyone to get bored.  One of the best things of this annual event is the structure, as well as the diversity of the program without saturating visitors, and the short distance between the various venues.  The famous Festival Off, with an assortment of performances doesn’t compete with the Festival, but rather complements it, and no one should have to go without flamenco sparks during these two weeks.

Just two artists.  Voice: El Cabrero. Guitar: Manuel Herrara.  No cajón or percussion of any kind.  The Bodega González Byass is the most rustic venue of the Festival where a variety of shows are presented for audiences with a profile somewhat different from the majority.

Years ago El Cabrero, our very own flamenco Clint Eastwood, achieved the status of cult figure with his political protest fandangos, his bohemian attire and his rebellious personality.  The singer has diehard followers, and last night the warm welcome offered to the artist when he came on stage, reflected that intense devotion.  Having overcome some health issues, Cabrero appears a bit fragile, giving a patina of added emotion to his delivery.

He offered his accustomed repertoire of fast-paced soleá, bulerías songs in minor key with an old-time flavor, liviana and serrana, “siguiriyas del Loco Mateo in the version of Juan Talega” (Cabrero’s own words) with toná liviana and last but not least, “unos fandanguitos”, and the audience went wild.

Kudos to Manuel Herrera for being able to adapt to the peculiarities of Cabrero’s singing, following him closely at every moment.

Opening the program was the Company of Rafaela Carrasco who presented the world premiere of “Ariadna (al hilo del mito)”.  A few years back it became fashionable to represent classic mythology through flamenco.  This particular work in the line of flamenco-style contemporary dance, and accompanied by a lengthy libretto, is supported by a high technical level not only in dance and music, but lighting and staging as well, some of the best I’ve seen in recent years. Thanks to the quality, the pretext of the story-line could have been left out, and the work would have been equally self-sufficient, or even better, because the spectator receives the artistic intention in a more direct way, without needing to study the mythological back-drop.  Special mention for singers Antonio Campos and Miguel Ortega who always lead us to the flamenco, and the fine guitar work of Jesús Torres and Salvador Gutiérrez.